A couple of months ago, we were getting super excited about the release of Forza Horizon 5 by Playground Games and Xbox Game Studios. At the time, what we couldn’t tell you is that expert photographer and BenQ ambassador Nicole Francine Holmes was pivotal in the making of the open world racing game. Nicole’s expertise in photography and Playground Games’ desire to have a realistic depiction of Mexico in the game came together very nicely. Photogrammetry is increasingly important in making graphics for video games, and Nicole provided Playground Games with countless photos on which the design team based in-game assets.

We had a chance to talk to Nicole about her involvement in Forza Horizon 5, and are grateful she took the time to answer our questions: 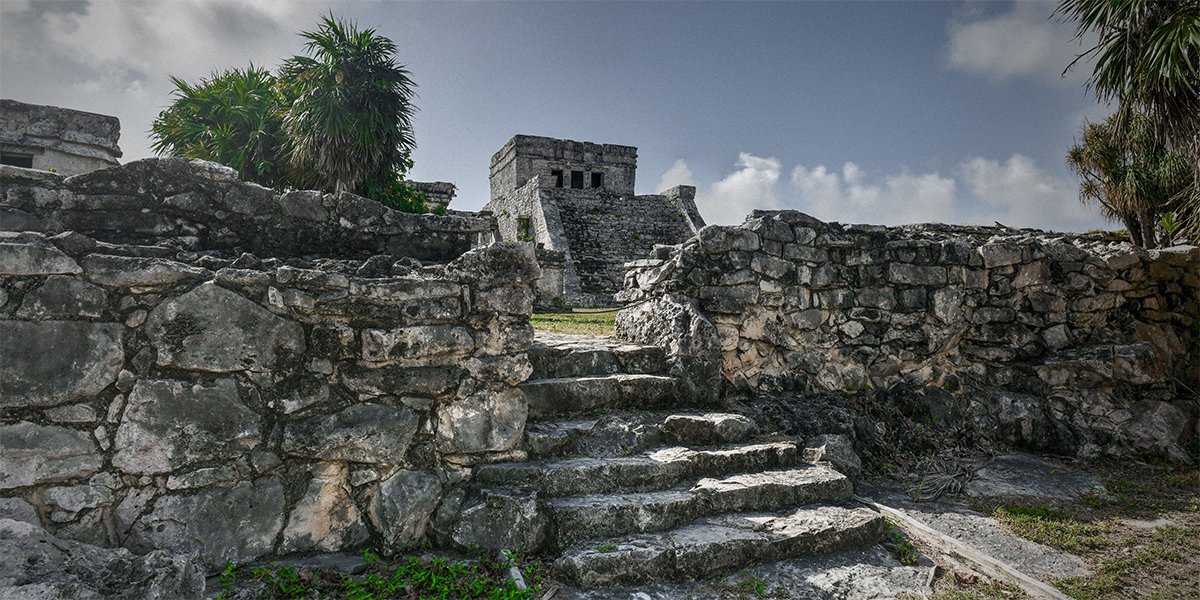 Thank you Nicole! As we’ve played A LOT of Forza Horizon 5 since its launch in early November 2021, we are personally grateful to Nicole for her work on the massive project. Make sure to visit Nicole on Instagram as well!