How to Choose the Best Projector for my Console Gaming Room?

The idea of creating a dedicated gaming room often centers on the chance to bolster one's gaming experience with a dramatically larger screen. The question is - which projector is the best suited to deliver a 100+ inch screen to your new gaming room?

This article will provide you with some of the main things you should take note of when deciding on which projector to buy:

• Knowing Which Console you Plan to Use With Your Projector

• Finding the Right Brightness Level for Your Gaming Room / Cave

• Identifying the Right Throw Ratio Based on Your Projector’s Location

Which Console will you play mostly on this gaming projector?

Start by considering technical factor such like graphical refresh rate. Previous-generation consoles such as PS4, PS4 Pro, and Xbox One are all limited to 60hz. These older gaming units won't be able to take advantage of the 120hz refresh rates offered by higher-end gaming projectors. The Nintendo Switch is also limited to 60hz. When and why does this matter? Fast-paced games like first-person shooters tend to look and play better at higher refresh rates. Movies, television, and slower paced games like RPGs do not see a dramatic visual improvements at higher refresh rates.

Once you've chosen a primary gaming console - next consider the ambient brightness in the room. The more ambient light in the room - the brighter your chosen projector must be.

How Bright Should My Gaming Projector Be?

The brightness of your chosen projector is a result of two factors - ambient light and desired image size. Simply put, brighter rooms benefit from brighter projectors, as do larger images. Let's breifly review why this is this case and why it is important to consider for your new gaming room projector.

The same logic applies to screen size. Consider the example of a 1000 lumen projector shining on a 100 inch screen. When we project those same 1000 lumens on a 120-inch screen, we're spreading the same amount of light over a larer area, resulting in a dimmer image.

Use the table below to calculate the ideal minimum brightness for your gaming room projector in ANSI lumens.

Unit: ANSI Lumen
What is the difference between ANSI, Light Source, and LED Lumens?

Identifying the Right Throw Ratio Based on Your Projector’s Location

Next you'll need to determine which throw ratio is best for your console gaming room projector. Throw ratio is simply another way of stating the distance a given projector must sit from the screen.

The following table lists throw ratios for various screen sizes based on the type of projection method and distances:

*The table above is for reference only, you should base your plans on the actual room size, arrangement, and furnishings.

As mentioned in earlier in this article, finding the right projector for your gaming console will require you to be cognizant of certain values found in either the console or the projector’s specifications table. Here are a few of the specifications most gamers tend to focus on when it comes to projectors, with links that go into further detail regarding each:

Input lag (aso known as input latency) is a value, measured in milliseconds, that defines how quick the projector projects an image produced by the gaming console. It is one of the key specs for players of first-person shooters, as FPS games tend to rely heavily on quick reaction time, which input lag contributes to.

Resolution is a measure of how many individual pixels make up a given image. More pixels in a given space creates a more detailed image. In gaming more pixels tend to be better as clearer images create a more immersive gaming experience. It is important to remember that as your target screen size increases, so too must the resolution of your chosen projector. For example, a 1080p image on a 100 inch screen will look begin to look fuzzy when stretched to 120 inches. Upgrading to a 4k projector adds many more pixels of detail to that larger image, and thus produces a clearer picture.

When shopping for a projector, ensure it's brightness is listed in terms of ANSI lumens. That’s because ANSI (American National Standards Institute) lumens is the most objective measure of brightness for a projector, which is why, as its name attests to, it is the standard unit used industry-wide.

Recommended for PS5 or Xbox 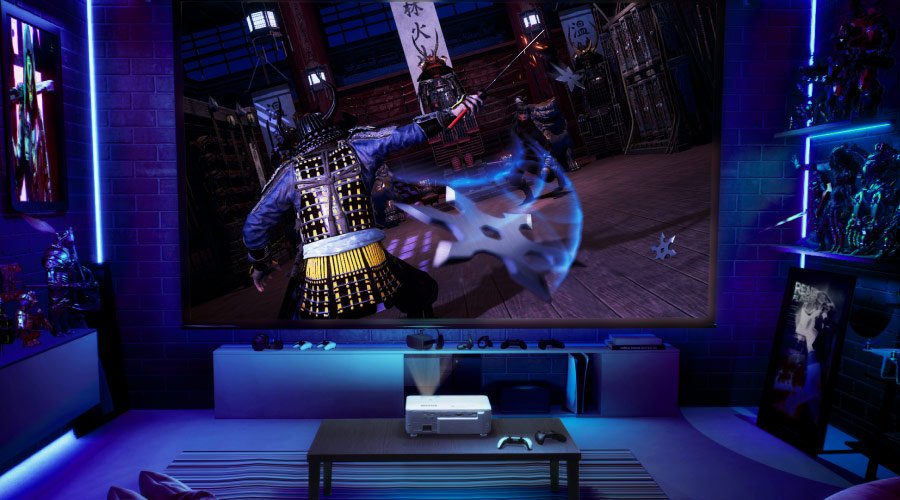 How to Plan and Setup for Your Video Gaming Room

How to Plan and Setup for Your Video Gaming Room ›

Once you’ve made the decision to build a dedicated gaming cave/room, or searching for gaming bedroom ideas with a gaming projector, read through the following sections which will help guide you through each of these kinds of considerations… 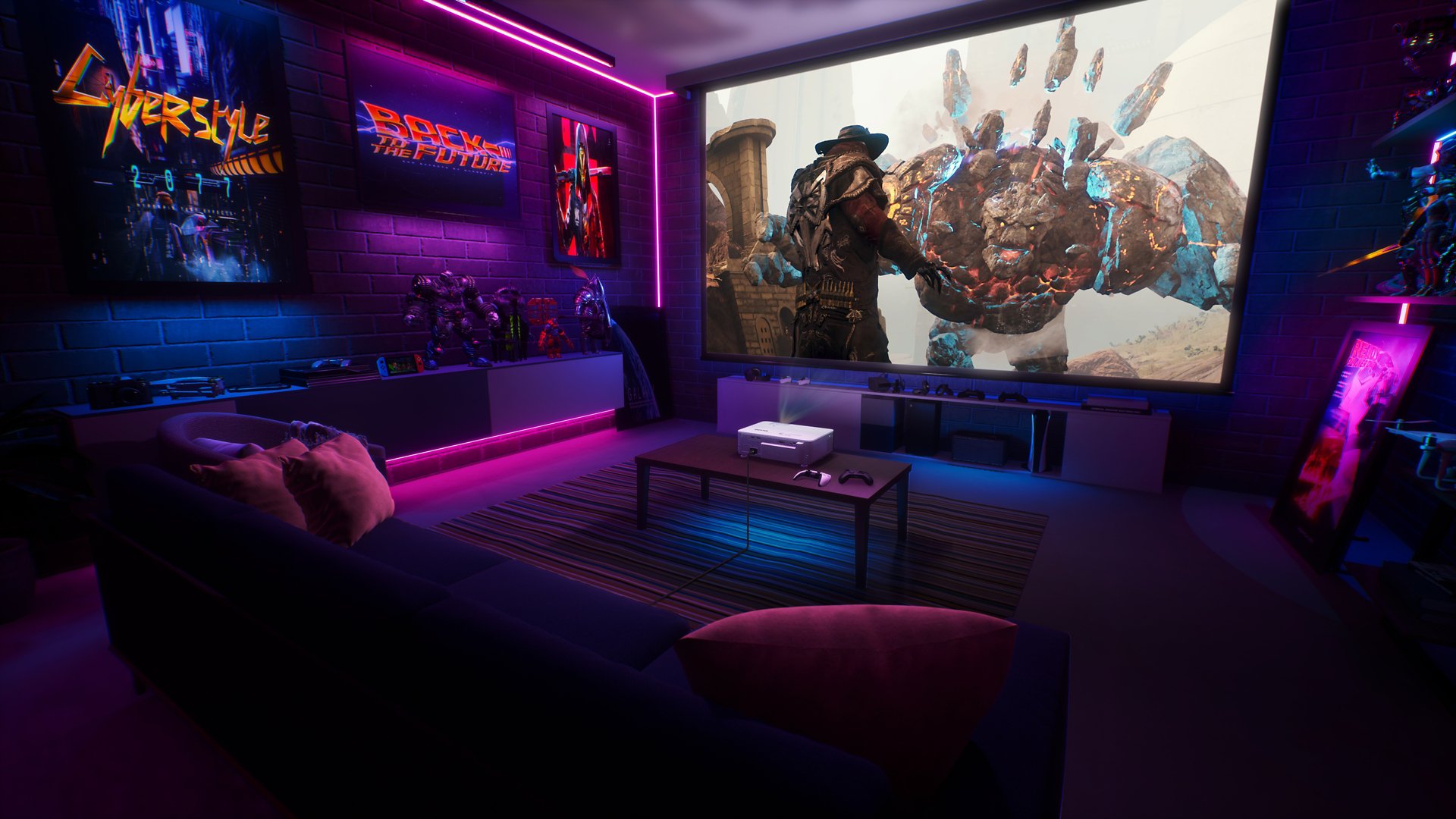 We take a look at the eight essentials of creating your own gaming room, gaming bedroom, or “man cave” as it was once known. From lighting to seating and personalization, we provide a few ideas to help you elevate your gaming ambience. 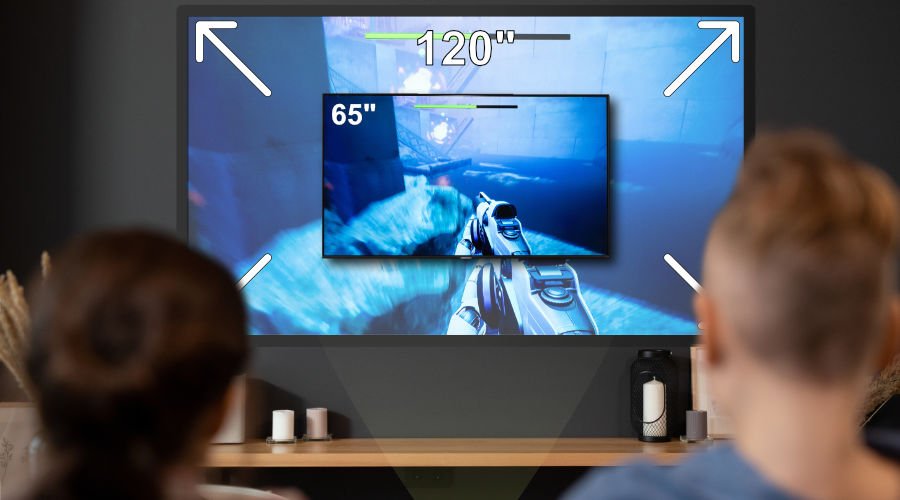 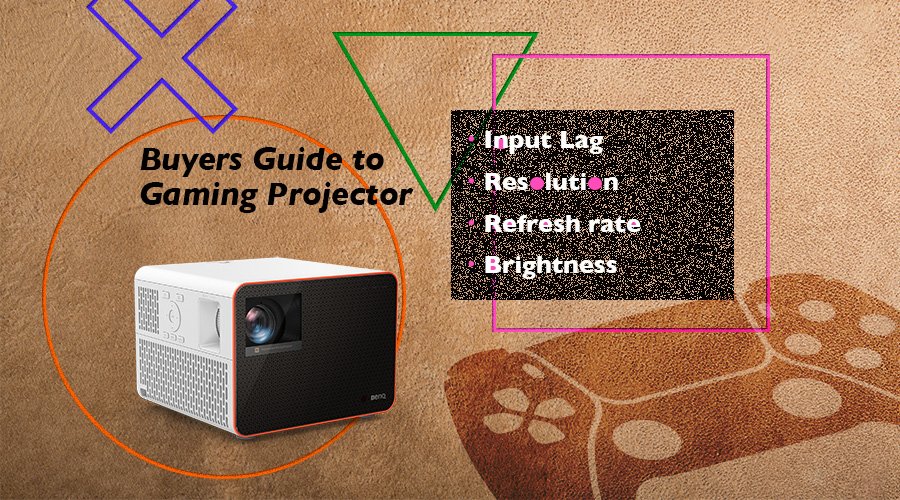 Gaming Projector 101 and All You Need to Know When Shopping ›

We offer a quick gaming projector buying guide that shows you amazing experiences await. With 4K 60Hz or 1080p 120Hz on to 200”, console and PC gaming becomes larger than life. 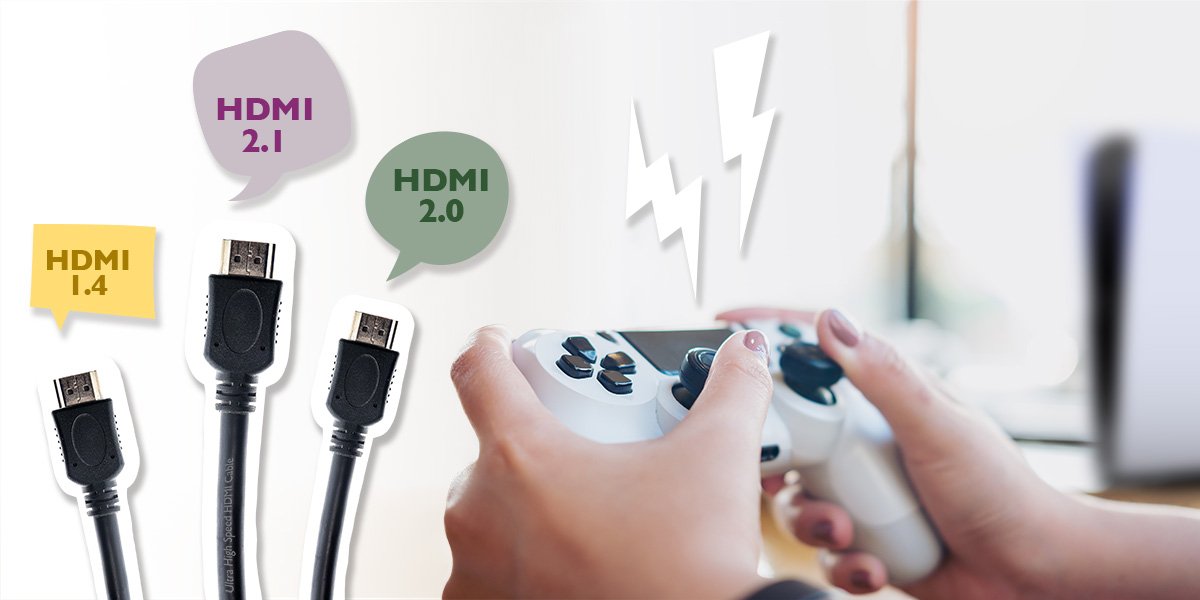 We look at the different types of HDMI cables that are best for connecting base PS4, PS4 Pro, and PS5 with gaming projectors for 1080p 120Hz and 4K 60Hz with HDR. 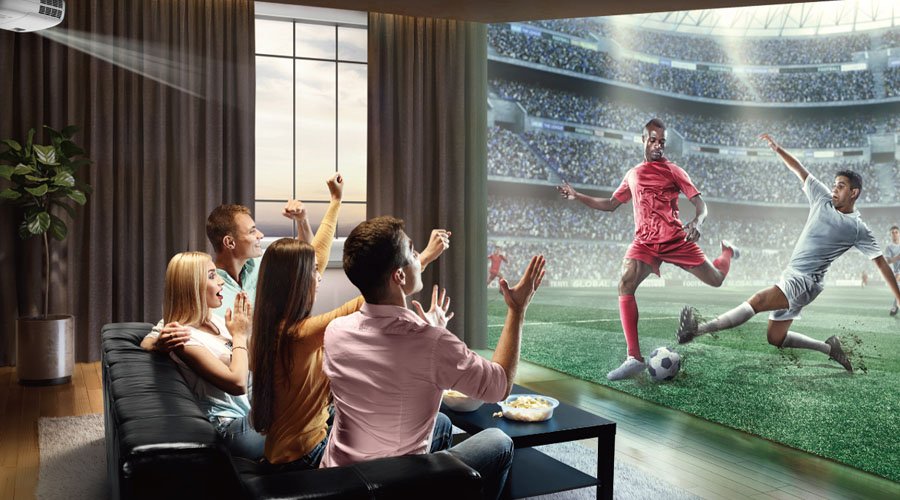 Why brightness matters to projectors? How many lumens do you need?

Why brightness matters to projectors? How many lumens do you need? ›

To determine how bright of projector you need, what you should know is about throw distance and ambient lighting. This article will let you understand the relationships between ANSI lumen brightness, projection distance, image size, lighting, and color. 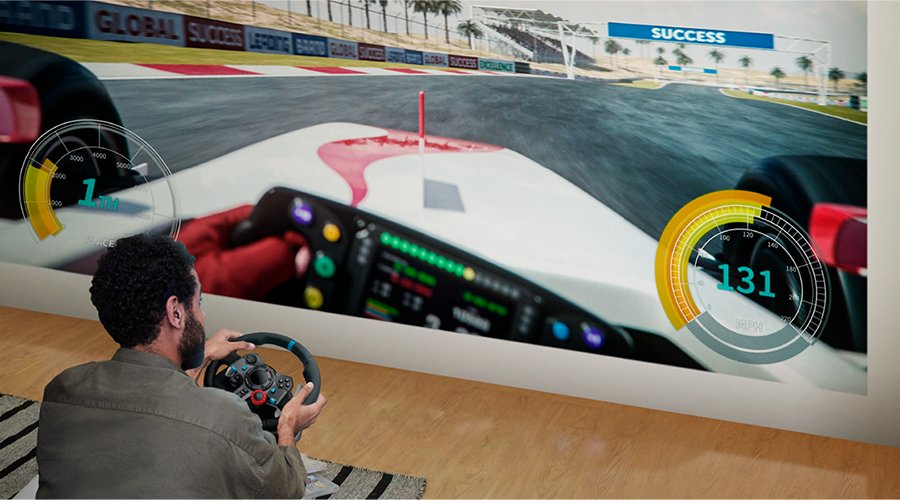 Gaming Projectors and Input Lag: What You Need to Know Before Your Purchase › 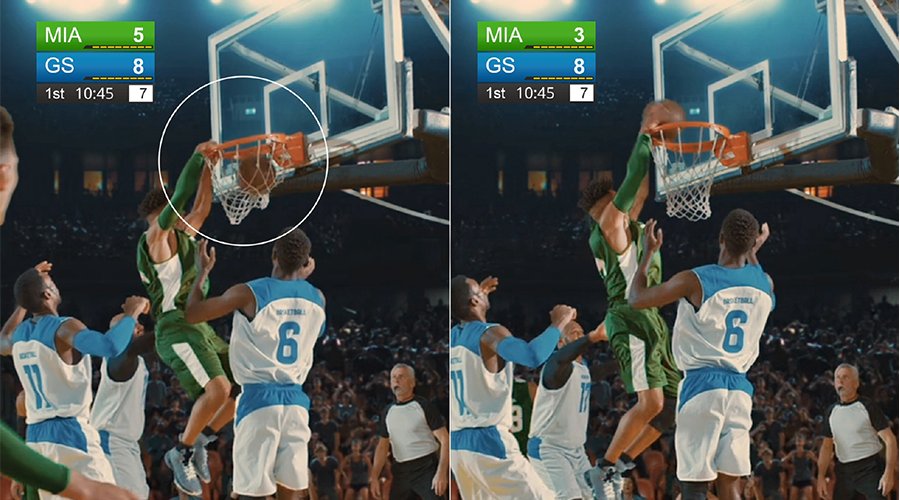 Figuring out how to connect each type of sound system to your gaming console such as PS5 or Xbox Series and your projector for a truly immersive gaming experience? This article will detail how to connect the main components in various audio setups.