If you’re a big Steam user and have a hankering to take your library of games on the go or just play them in bed, then the recent announcement of Steam Deck by Valve is great news. The handheld PC Valve showcased takes everything Steam and moves it seamlessly to a portable console form factor that’s very similar to Nintendo Switch, even if bigger and nearly twice heavier. The size and weight are due to Steam Deck packing pretty impressive specs for a small, portable PC. It’s designed to run every game, even the most demanding, on a 7” 1280 x 800 screen in medium or high settings, which is not bad for a mobile experience.

What makes Steam Deck appealing to us is that it’s really just a PC in a small, smartly-designed portable shape. We’re huge Steam fans and have thousands of games in the Valve ecosystem, so it’s safe to say we’re invested. Getting a Steam Deck is a no-brainer in that kind of scenario, and we’re delighted to hear that Steam Deck works out of the box with PC gaming monitors. With support for 4K 120Hz and even 8K 60Hz, Steam Deck is definitely monitor-friendly. However, based on the published specs, we believe Steam Deck pairs best with 1080p 144Hz and 165Hz gaming displays rather than higher resolution 4K 120Hz monitors.

Valve announced an official Steam Deck Dock with DisplayPort and HDMI outs for monitors and TVs, but also said that any existing USB-C dock will work. That’s because Steam Deck is meant to be very open platform. While the device ships with Steam OS preinstalled, there’s nothing stopping you from rooting it and installing Windows or any other OS. It’s a PC, after all.

As for gaming monitors, all you need is a dock and a DisplayPort cable. Using DisplayPort 1.4 Alt Mode, you can get up to 4K 120Hz or 8K 60Hz on an external screen. We assume this is because Steam Deck uses smart resolution swap, much like Nintendo Switch. When games run on the portable unit they render at 1280 x 800 or 1280 x 720, but when outputting to an external display, the resolution goes up. However, it remains to be seen how well the hardware in Steam Deck handles 4K gaming.

One quick note is that Steam Deck, being a real PC, supports any resolution and setting offered by a given game. That’s a big departure from consoles and their more rigid resolution options. Yes, ultrawide 21:9 and 32:9 monitors will work just fine when connected to Steam Deck if you want to dab in some high speed sim racing or otherwise increase your field of view.

According to Valve, Steam Deck has roughly the graphics power of a PS4 or Xbox One, with under 2TFlops total. That’s not bad at all for anything portable with a 7” screen, but driving games in 4K might be challenging in the case of graphics-intensive titles. Steam Deck should have no problem with 1080p even in high settings and high refresh rates. The custom AMD APU inside packs a significant punch, and with 16GB DDR5 Steam Deck likewise has four times the RAM of Nintendo Switch, which already proved itself as a capable 1080p platform. Hence, logic dictates Steam Deck won’t struggle with 1080p at all.

Right now, from what we know, we’d recommend a 1080p 165Hz monitor for external output when connected to Steam Deck. By our calculations, Steam Deck has enough power to run most Steam games in full HD at an FPS well above 120Hz, ideally via DisplayPort but also through HDMI. As a fully-fledged PC, Steam Deck avoids the closed system nature of consoles to effectively do everything your chungus desktop can do. Yes, Steam Deck runs MS Office, so obviously it supports unlocked frame rates unlike console versions of games, which typically aim for 30Hz, 60Hz, or 120Hz targets.

Still, expecting 4K out of Steam Deck may be asking too much. Pairing it with a 4K panel will work fine, but may result in visuals looking blown out and blurry, because you’ll have 1080p visuals on a 2160p screen. Which is why we’re recommending a 1080p monitor as a companion for Steam Deck. However, a 1440p monitor may also work well, as the gap between 1080p and QHD isn’t nearly as wide compared to 4K.

In any case, Steam Deck is an exciting new development and a good move by Valve. Pre-orders are open now but you can expect a challenge to get one by the official release timeframe of December 2021. Good luck, and happy portable gaming! 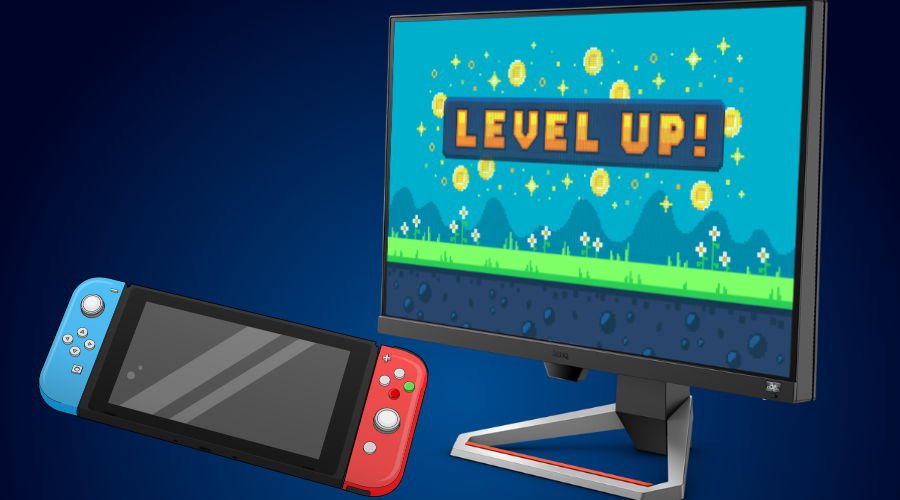 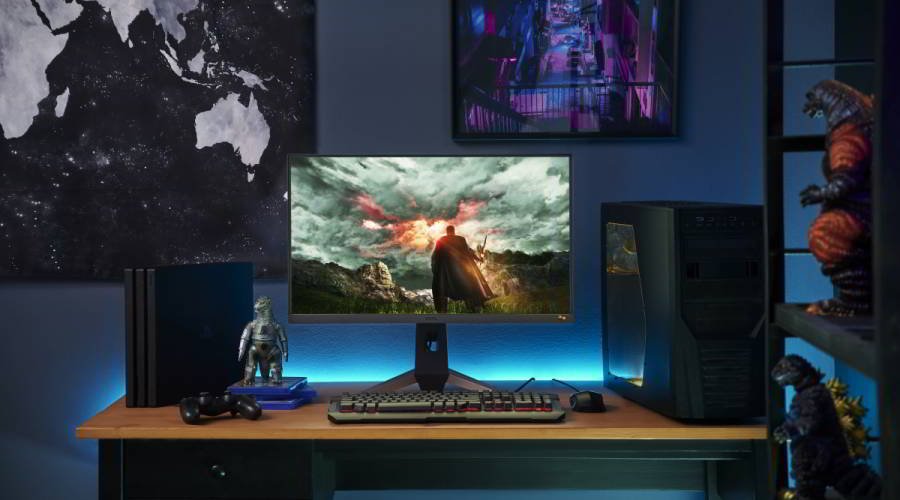 What’s the Best Size for a 1080p Gaming Monitor?

If you wonder what's the sweet spot for a 1080p gaming monitor, the 25”-27” range provides the best results. 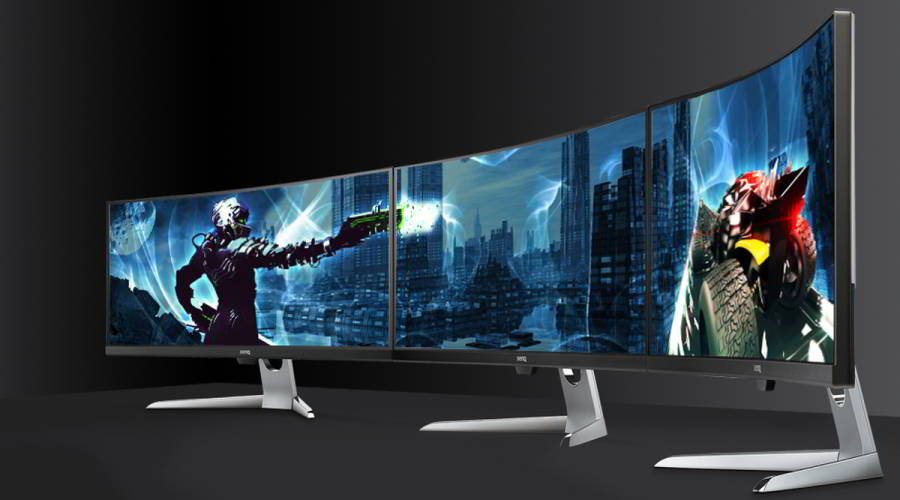 The Advantage of Ultrawide Gaming Monitor

The Advantage of Ultrawide Gaming Monitor ›

If you want to view your games and apps at a different and exciting angle, the 3440 x 1440 ultrawide monitor 21:9 form factor has what you need.