1917’s Conflict and Passion Through Color

Possibly the most important war film made since 1998’s Saving Private Ryan, 1917 follows a similar premise but on a much more somber, personal level. Directed by Sam Mendes (American Beauty, Road to Perdition, and Skyfall among others) and photographed by Roger Deakins, 1917 presents a striking mixture of light, dark, earthy tones, and blue accents. For people with 4K projectors and a love of imagery, 1917 offers a dazzling victory.

However, don’t expect an action-heavy, highly dramatic affair like the one we had with Saving Private Ryan. Taking place in April 1917, the movie centers on two British Army soldiers who go on a special assignment from a general played by Colin Firth (The King’s Speech). Lance Corporal Blake (Dean-Charles Chapman) receives orders to cross into enemy territory to deliver urgent orders. He needs to reach another unit by morning and stop an attack that’s bound to fail and result in catastrophic casualties, his own brother among those likely to die. Blake chooses his friend Lance Corporal Schofield (George MacKay) to accompany him, and together they set off into no man’s land. In the basics of the story 1917 meets Saving Private Ryan, as once more we have a small team of soldiers going into the unknown in a desperate effort to save someone. That’s where the similarities generally end, as Saving Private Ryan was a sweeping epic, while 1917 comes across as a subdued drama.

If you’re looking to show off HDR, 1917 has the goods. It’s been a while since we’ve watched a movie this interested in smashing darkness and light in one shot. Speaking of one shot, the whole movie has been edited to appear as a single, continuous capture. It isn’t, but the editing is so good you’ll feel as though nothing interrupts the camera.

In any case, as a lot of the story takes place at night and without undue artificial lighting, every source of illumination stands out in stark power. This war between lights and shadows and the many details each holds or obscures reflects the violence of war and the conflict between people. There’s very little gunplay in 1917, this isn’t an action film after all. But there’s some, and it’s all good and carefully orchestrated for maximum realism. 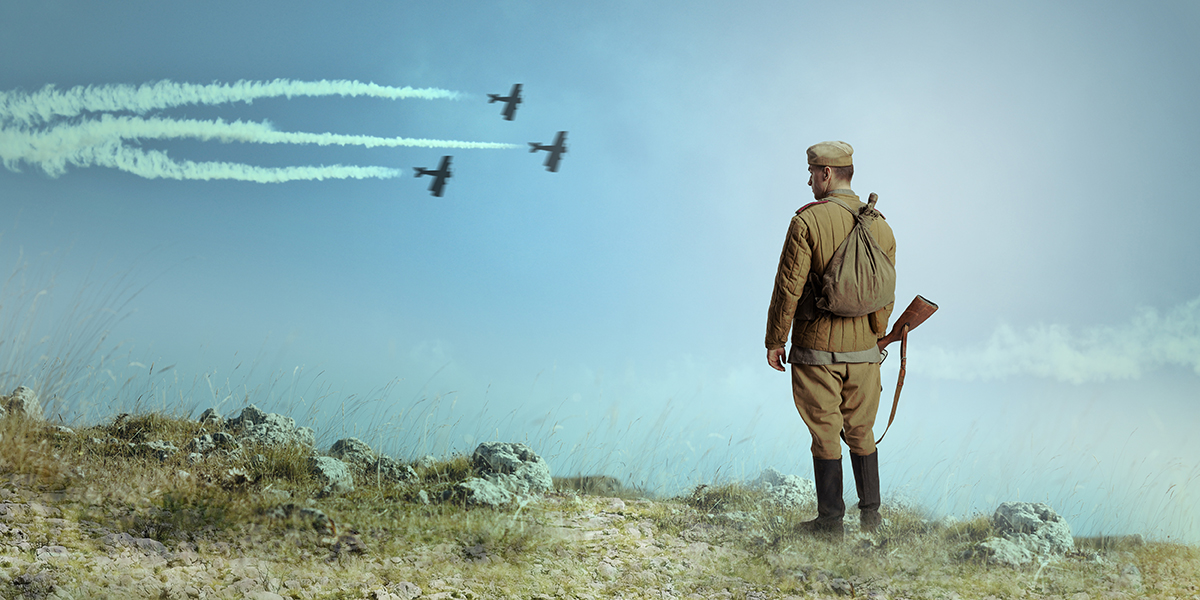 Among 1917’s most obvious aspects of distinction is the relentless adherence to a third person point of view. We usually see things from behind someone’s back and never directly from a first person angle. Because the story captivates so easily, you won’t mind the absence of wide scope spectacle. In 1917 everything happens on a smaller scale, while never allowing us to forget the huge calamity that a global war represents.

Roger Deakins has made a name for himself as one of the pre-eminent cinematographers in the world, and for good reason. Not everyone knows how to portray a world in just a few colors yet show so much. In 1917 we enjoy that skill to its fullest extent. Beyond light and dark, the film alternates between earthy tones, white, blue, and green. Depending on the scene at play, one of those takes charge with great visual energy. Time to bring out the DCI-P3 projector, you’ll need wide gamut color coverage to truly appreciate 1917.

When our characters walk around dilapidated trenches, between their uniforms and the wounded terrain, earth tones and white manifest.

Then, eventually the story moves on to more natural settings. That’s where green and blue enter the scene, showing that nature prevails over all of humanity’s petty squabbles. Although the story at the heart of 1917 has much appeal, it’s framed by hints that ultimately whatever we do the world will go on whether with us or not.

To achieve that message delivery, the crew hands in some amazing blue-dominated scenes, especially those set at dusk. There’s one particular moment where night becomes day in one take, done so effortlessly we really did gasp. We understand that the cycle of night and day continues regardless of how important humans think their affairs are. After that moment, the emphasis on nature grows in 1917.

The blue phase continues with watery sequences, and then gives way to a wooded, green-dominated denouement. It’s all handled so marvelously you’ll want to rewatch time and again to scour for details you missed the first time round. 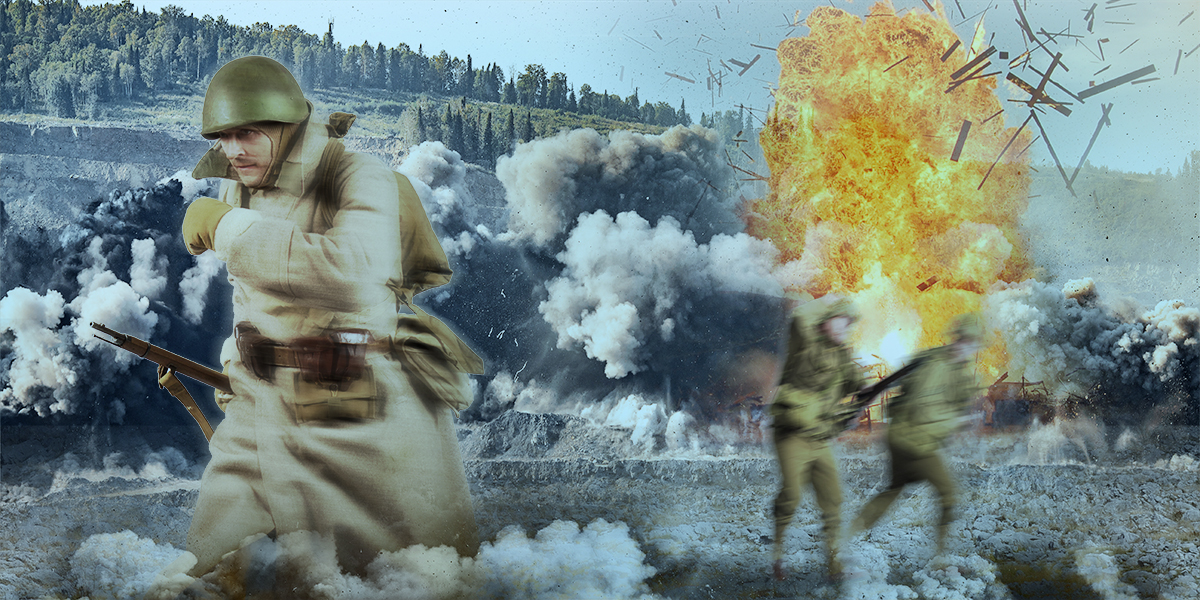 Ode to A Forgotten War

1917 helps address a long-standing issue in modern movie making. It’s usually the Second World War that gets all the attention, with the First World War seen as not so important. Maybe it’s because that war had less clear ideologies and wasn’t so much a “good versus evil” conflict. Perhaps it’s due to WWII being much better documented as technologies like TV and video recording were already mature by the 1940s. Whatever the case, WWI does not get the attention it deserves and the respect earned by the valiant people who gave their lives for the causes of humanity during those four terrible years. Sam Mendes and 1917 have done a great service to all of us, offering the best WWI movie since 2011’s War Horse by Steven Spielberg and ensuring more attention is focused on a largely overlooked period of our history.

BenQ’s Home Theater series is perfect for weekend nights at home with the family. You just bring the popcorn and we’ll provide the immersive enjoyable moments with a simple table setting.