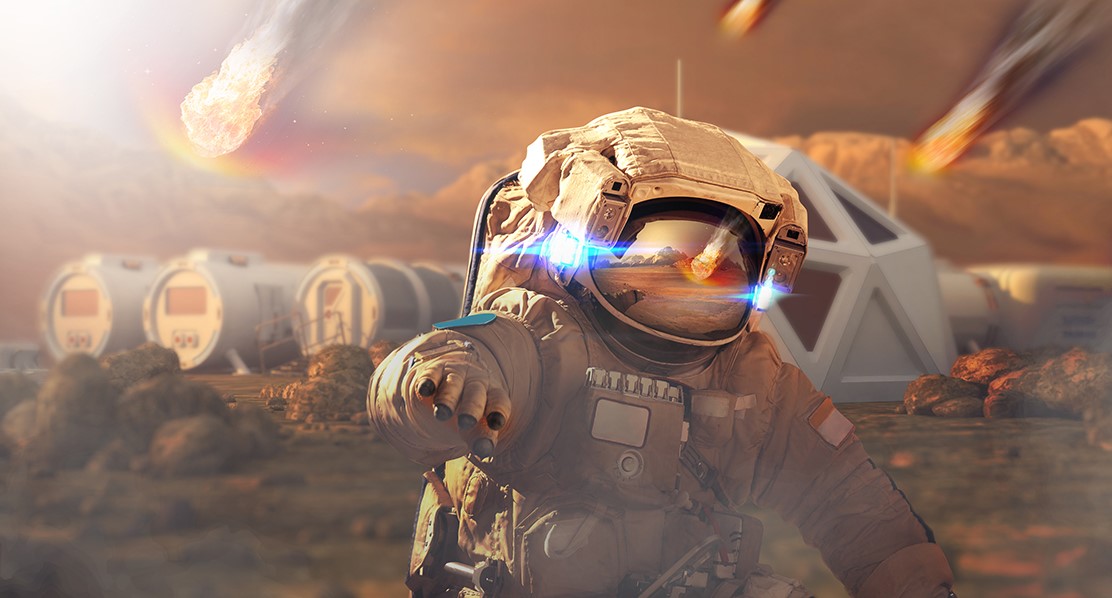 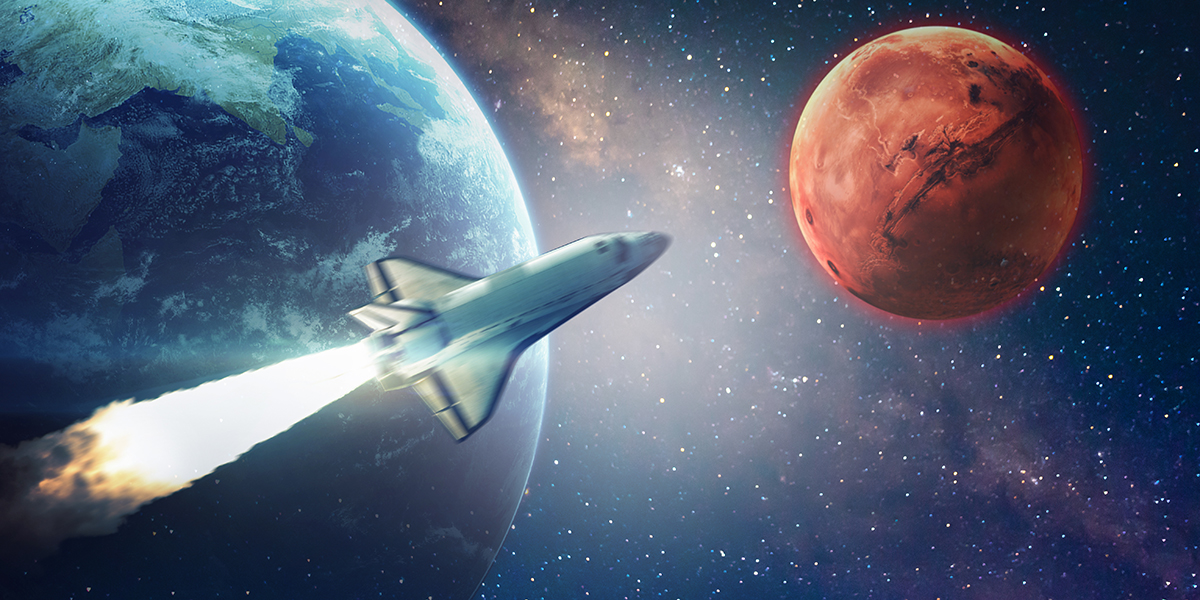 The Tree of Life Flourishes With Color and Thought

The Tree of Life Flourishes With Color and Thought ›