Like every good thing, our first article gets a sequel! And later maybe a remaster. OK, probably no remaster. But we figured three recommendations wasn’t enough for Halloween, so here are three more games to enjoy in this year’s season of fun and fear. 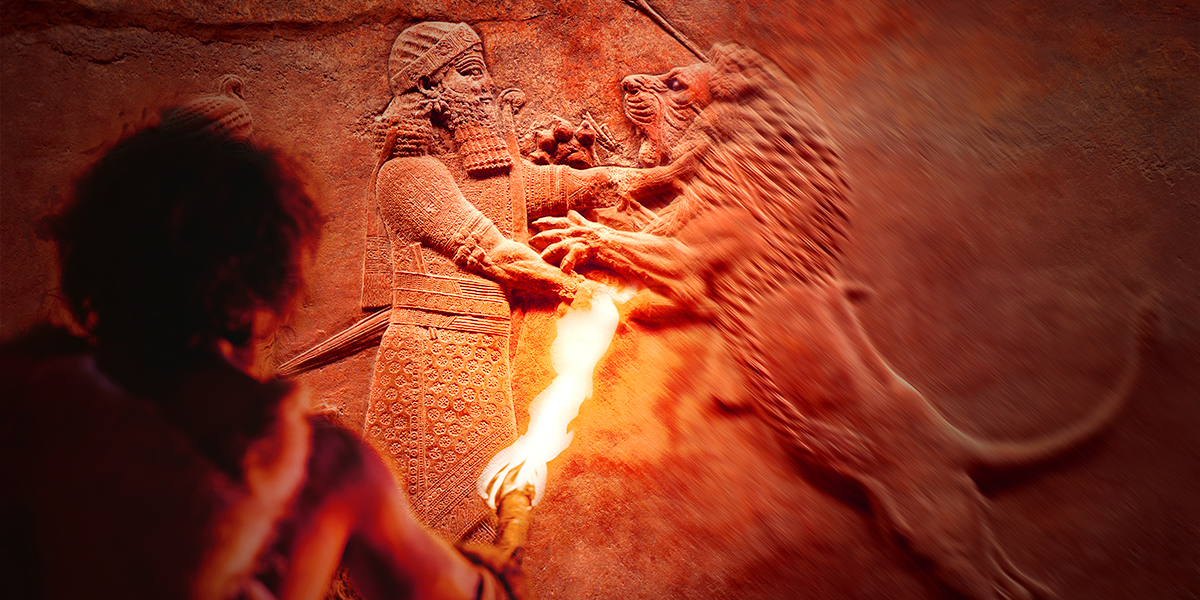 One of our favorite games this Halloween, and a very cinematic one so we recommend playing this on a big screen with a good 4K 60Hz projector. There’s no need for very high refresh rates, it’s a slow-paced game with an emphasis on choice and atmosphere.

The story revolves around a group of CIA agents and US marines that enter an ancient underground city during the summer of 2003. Inevitably, they run into all sorts of dangerous things in the darkness of the subterranean realm. Made by Supermassive Games, House of Ashes uses their well-known formula of movie-like pacing and multiple choice events dictating the plot, so you have a lot of control over what happens and the kind of ending you’ll get.

Influences on this game include horror movie series The Descent among others, and Supermassive have implemented more gunplay this time because the characters are all military types. We say this time since this is the third Dark Pictures game, with Man of Medan and Little Hope preceding it since the debut of the series in 2019. Fortunately, there will be a fourth game in the series, likely to release in the summer of 2022. Supermassive really hit on a successful concept when they released Until Dawn in 2015, back when they had a partnership with Sony.

As for House of Ashes, you can play it on pretty much anything, including PC, PS5, and Xbox Series.

Strictly speaking a remaster of the 2014 original that released on Nintendo Wii U, this Fatal Frame continues the long-standing traditions of the series. It combines a host of attractive characters with ghostly horror and having a camera as the main weapon. Set on Mt. Hikami in Japan, Fatal Frame: Maiden of Black Water may very well prove to be the biggest release in the franchise for developers and publishers Koei Tecmo.

We’ve been looking forward to this game for a while and the release a day before Halloween couldn’t be timed better. As a remaster of an older game that even originally wasn’t very graphically-demanding, this Fatal Frame will play great on any display, with 1080p monitors and also gaming projectors being perfectly suitable. In terms of availability, Fatal Frame: Maiden of Black Water releases on everything, including Switch, PS4, Xbox One, Xbox Series, PS5, and PC.

Not strictly horror games, all three Crysis titles are now finally available in proper 4K 60Hz that runs well on PC, Xbox Series, and PS5. The trilogy remaster is also on Switch, PS4, and Xbox One, but expect lower resolution and frame rates. We recommend either a fast 1440p monitor for PC or a 4K 60Hz projector for the newer consoles.

The Crysis games are first person sci fi shooters with horror elements that revolve around the player character using a very powerful nanosuit. There are several special powers available, famously including “maximum armor”, “maximum strength”, and “cloak engaged”. The original titles released over a period of five years from 2007 to 2013 and were notorious for technical issues and demanding requirements. So, it’s a pleasure to play them back to back now that technology has advanced so far that even the most recent Crysis 3 is no longer a challenge to run as originally intended. The horror elements come in mostly thanks to the Ceph, an alien species determined to take over Earth. As the story progresses, these guys become less horrifying but more challenging, or is it the other way around? Find out for yourself. If you have time this Halloween, may as well marathon the entire trilogy. Each game isn’t very long, maybe 10-15 hours.

Don’t be afraid to make the most of Halloween and have fun gaming!