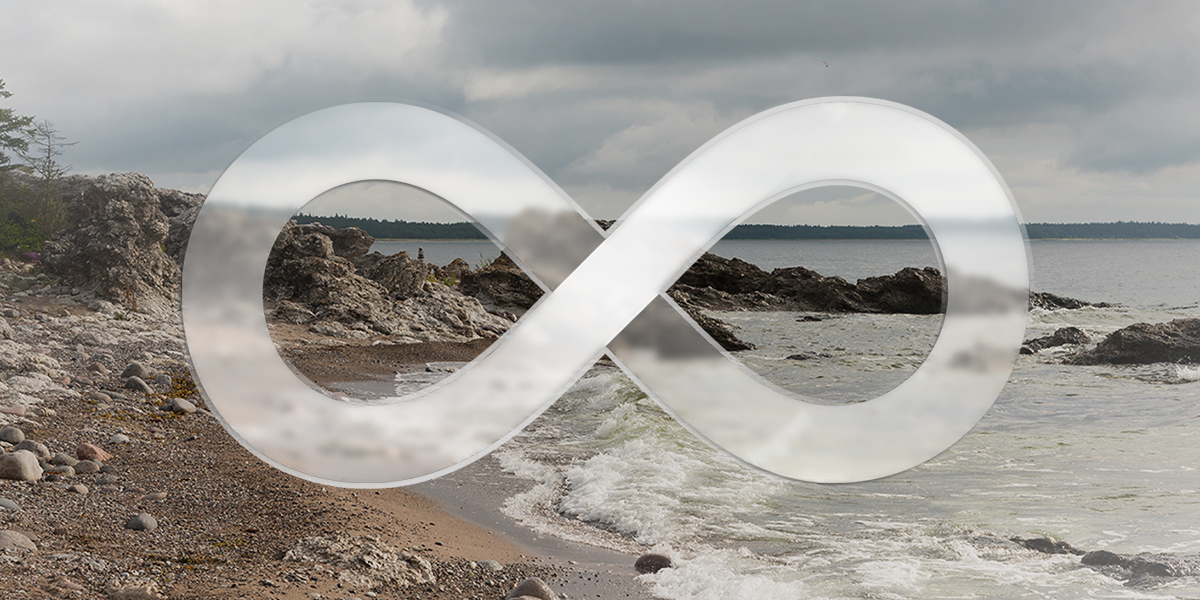 Arkane remain true to their PC origins and Deathloop is just like all previous releases from the studio. This is a PC game first and thus has support for ultrawide resolutions as well as high refresh rates. If you prefer really fast refresh, then a 165Hz 1080p or 1440p gaming monitor will be great. Again, just like previous titles, Deathloop uses Arkane’s in-house Void Engine, which is generally very scalable and smooth on almost every hardware combination. Any reasonably-capable GPU will be able to get over 120fps in 1080p, and even 165fps in 1440p shouldn’t be too difficult. As with any first person shooter, an ultrawide monitor will come in handy because of the increased field of view. There’s a lot of traps and nasty surprises lurking around Blackreef, so seeing more of the world with every frame is an advantage.