Amy Toensing is a photojournalist committed to telling stories with sensitivity and depth and has been a regular contributor to National Geographic magazine for over twenty years.

Amy has photographed communities around the globe including the last cave dwelling tribe of Papua New Guinea and remote Aboriginal Australia. She has also covered topics in the United States such as food insecurity and land conservation. Toensing has co-directed short documentary films about urban refugee children in Nairobi and the marginalization of widows in Uganda. Toensing’s work has been exhibited throughout the world and recognized with numerous awards, including two solo exhibits at Visa Pour L’image in Perpignan, France.

Toensing is a National Geographic Explorer (2021-22), FUJIFILM Creator and an Assistant Professor of Visual Storytelling at the S.I. Newhouse School of Public Communications at Syracuse University. 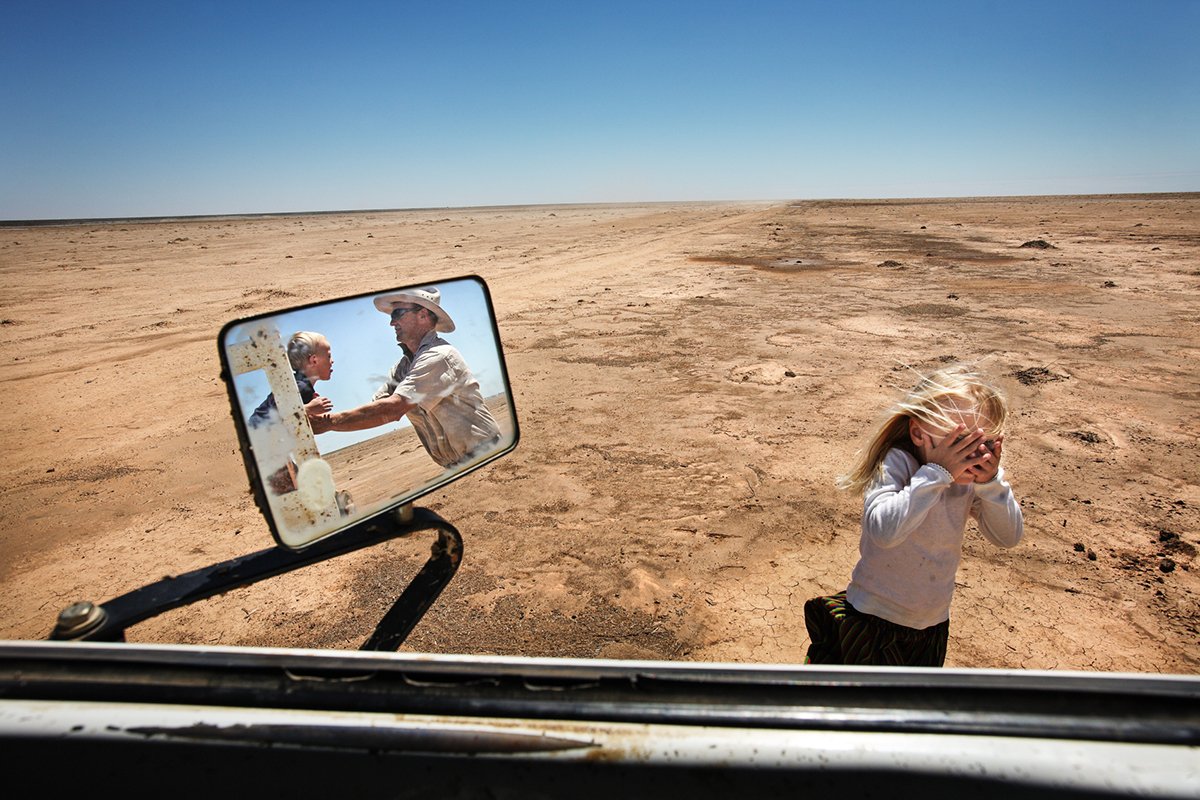 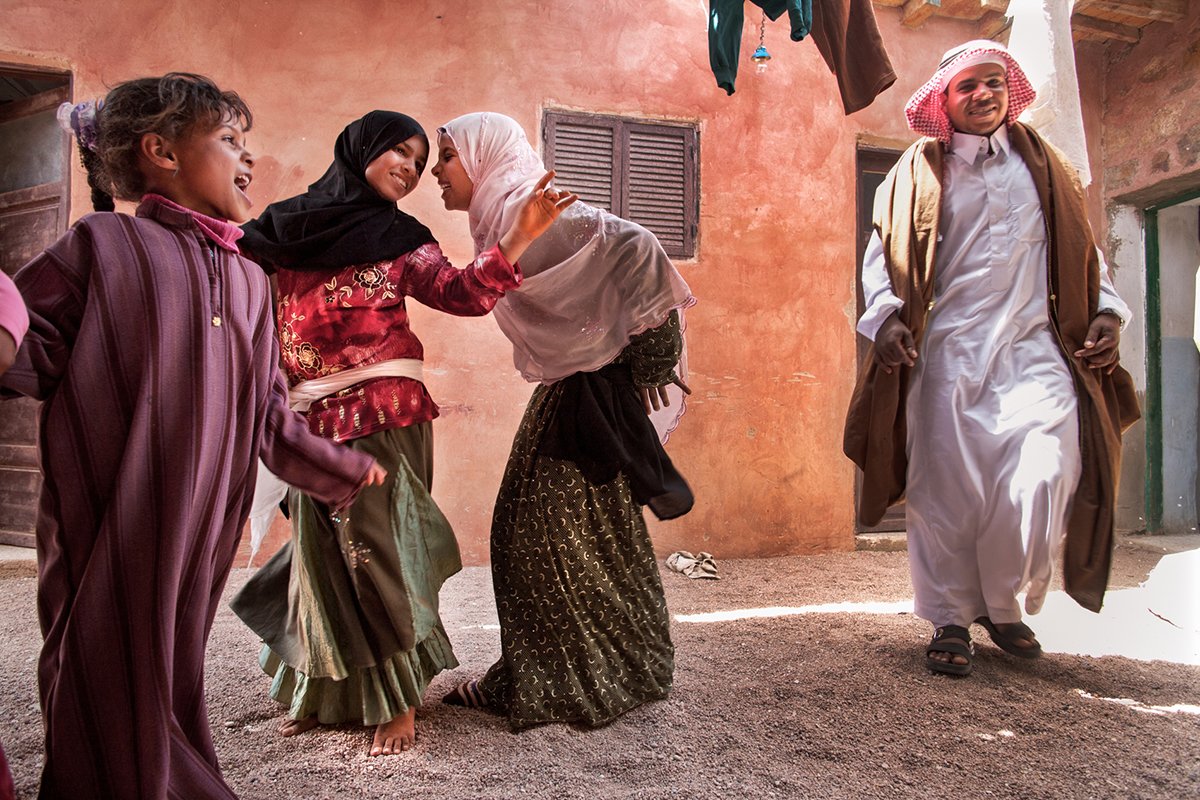 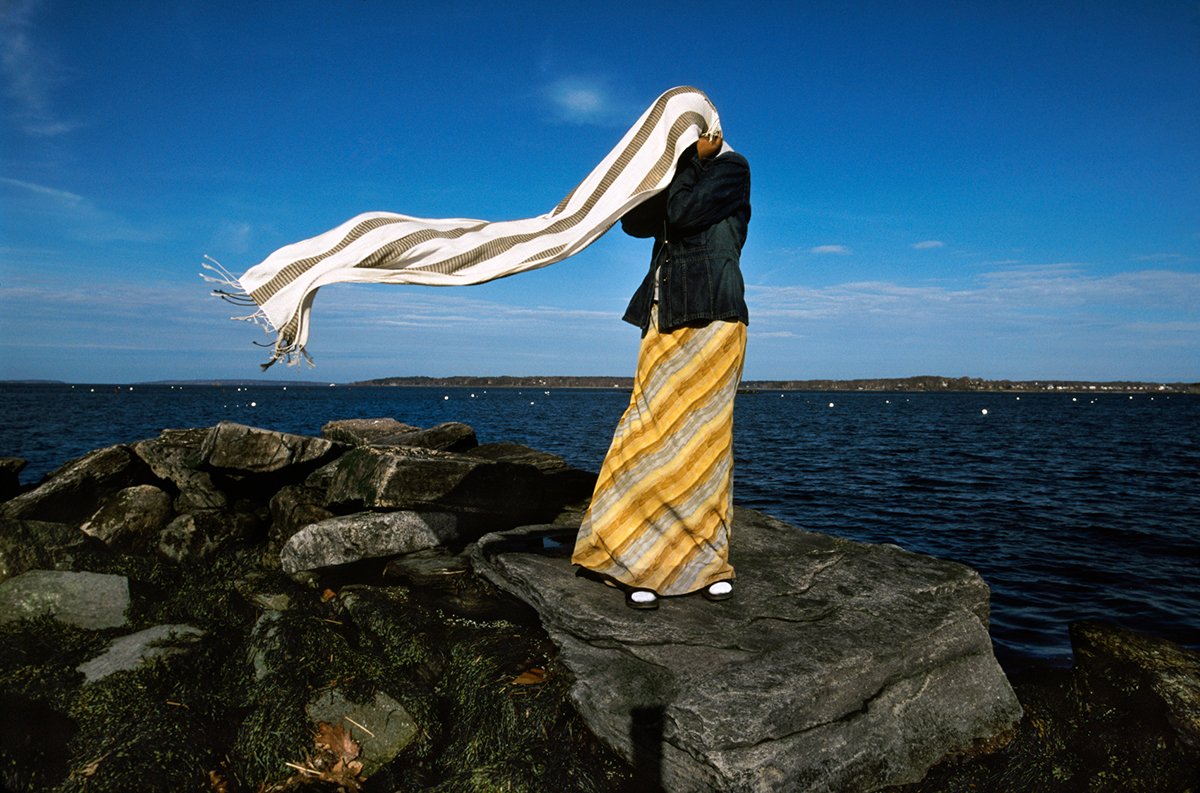 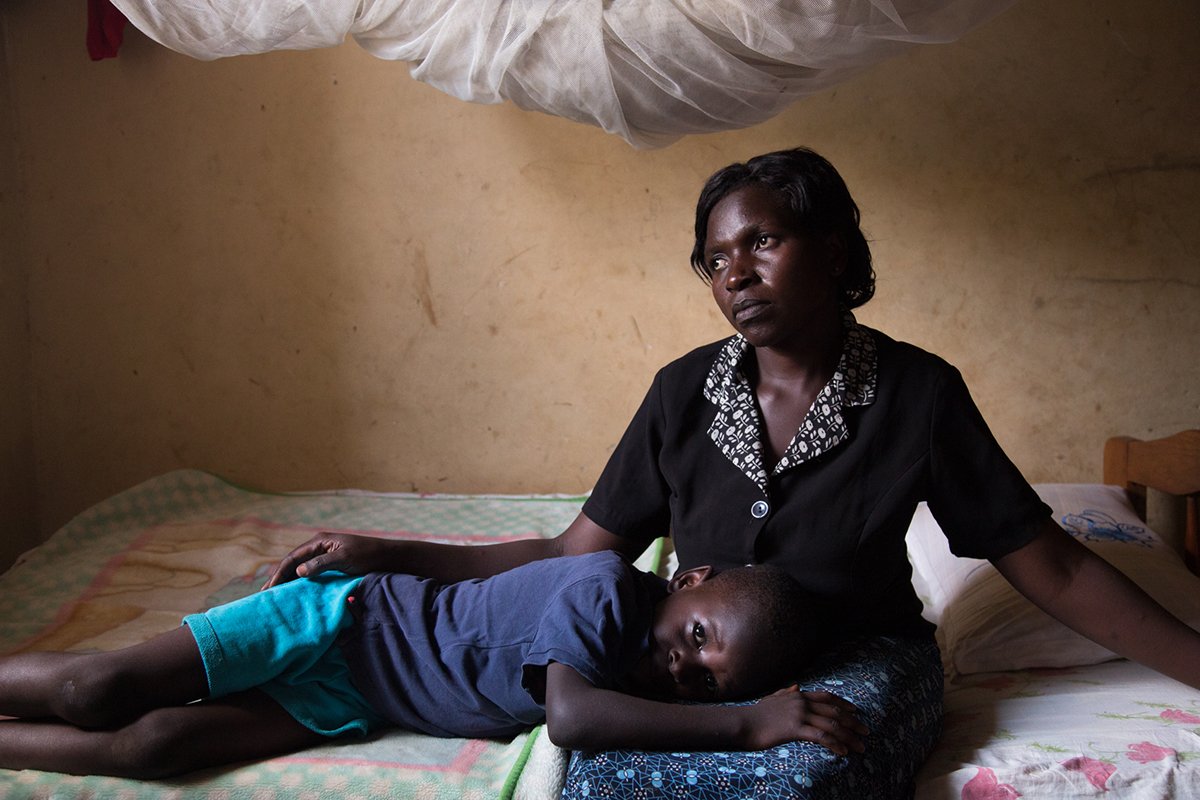 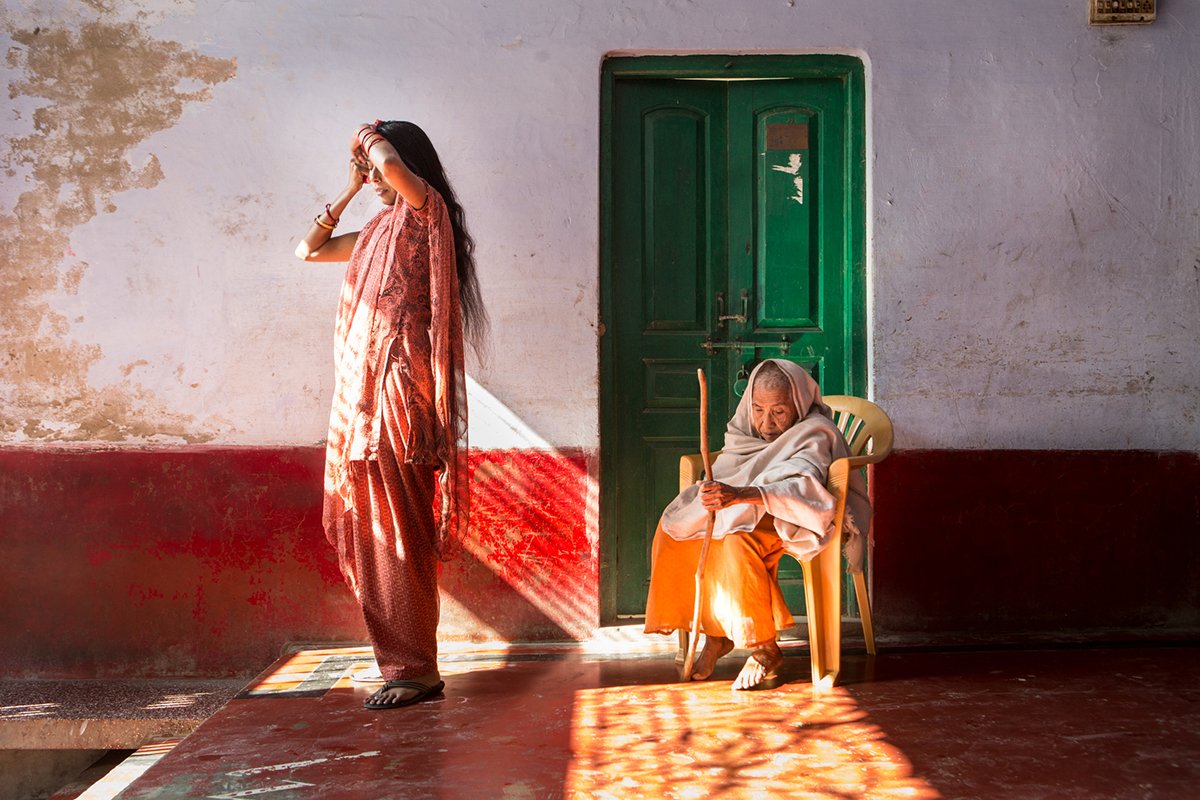 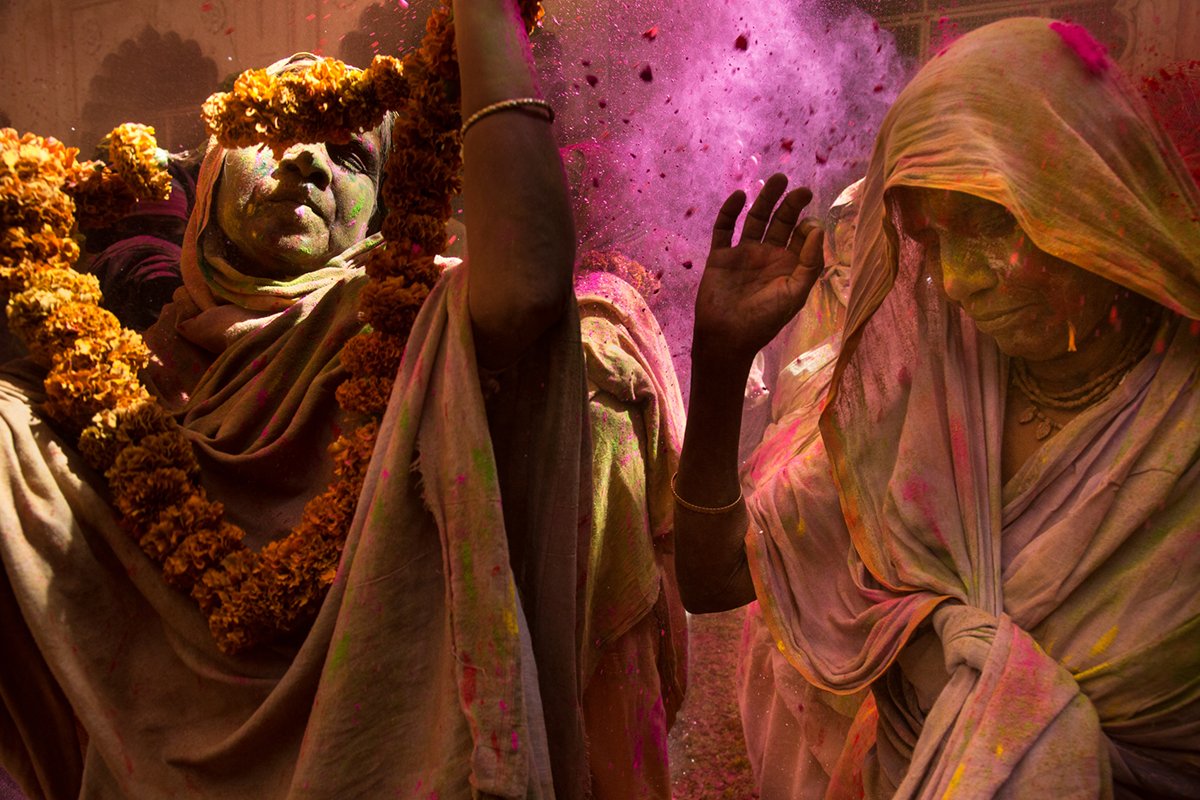 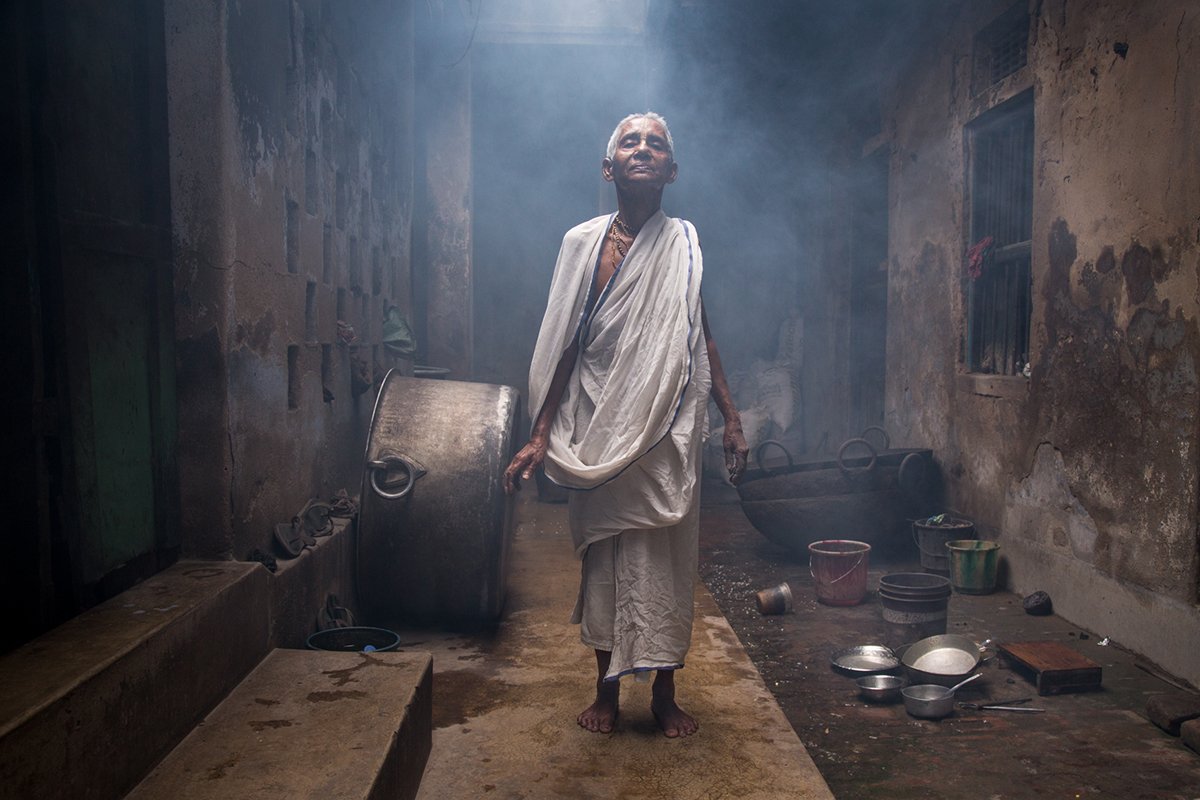 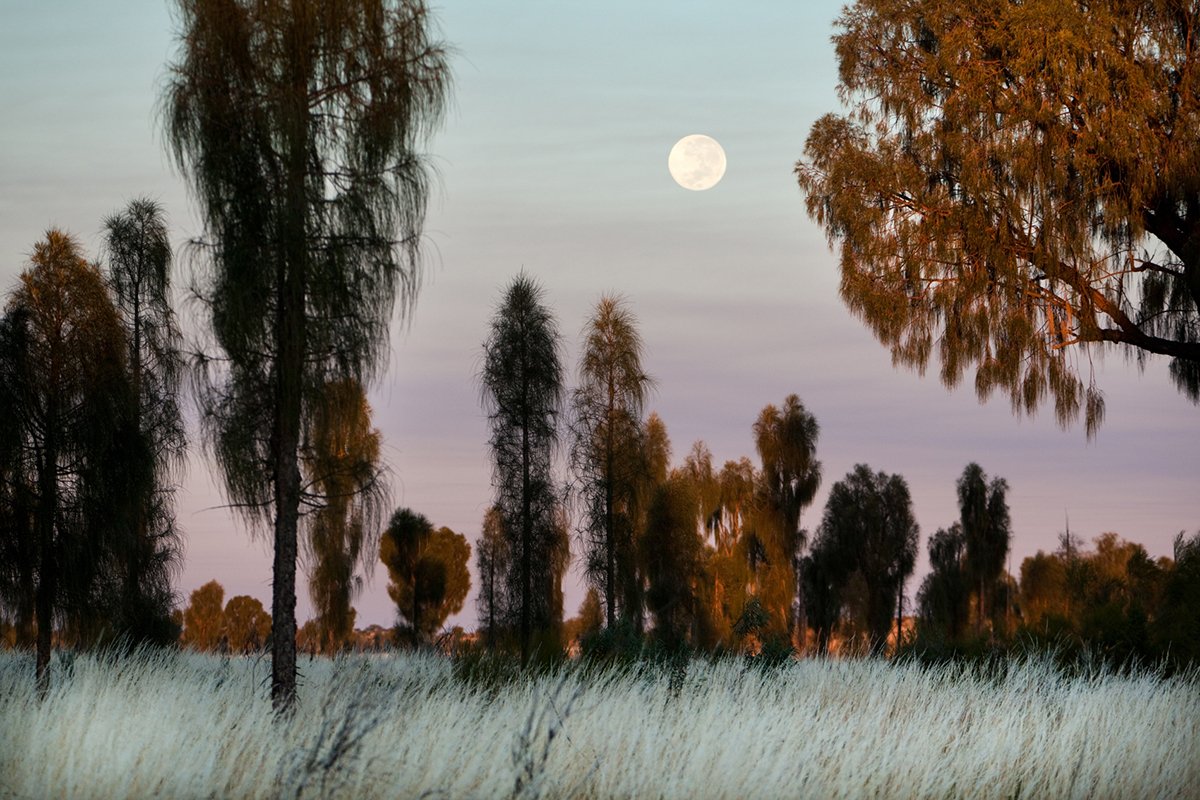 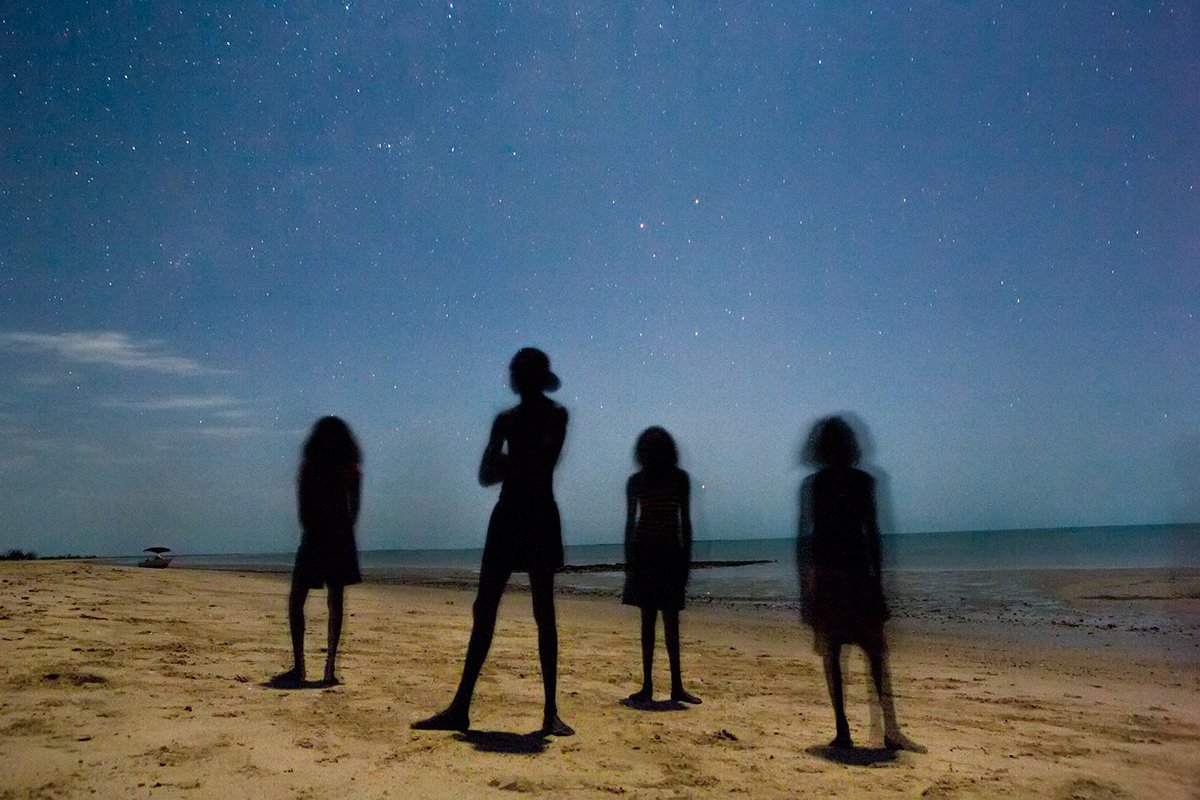 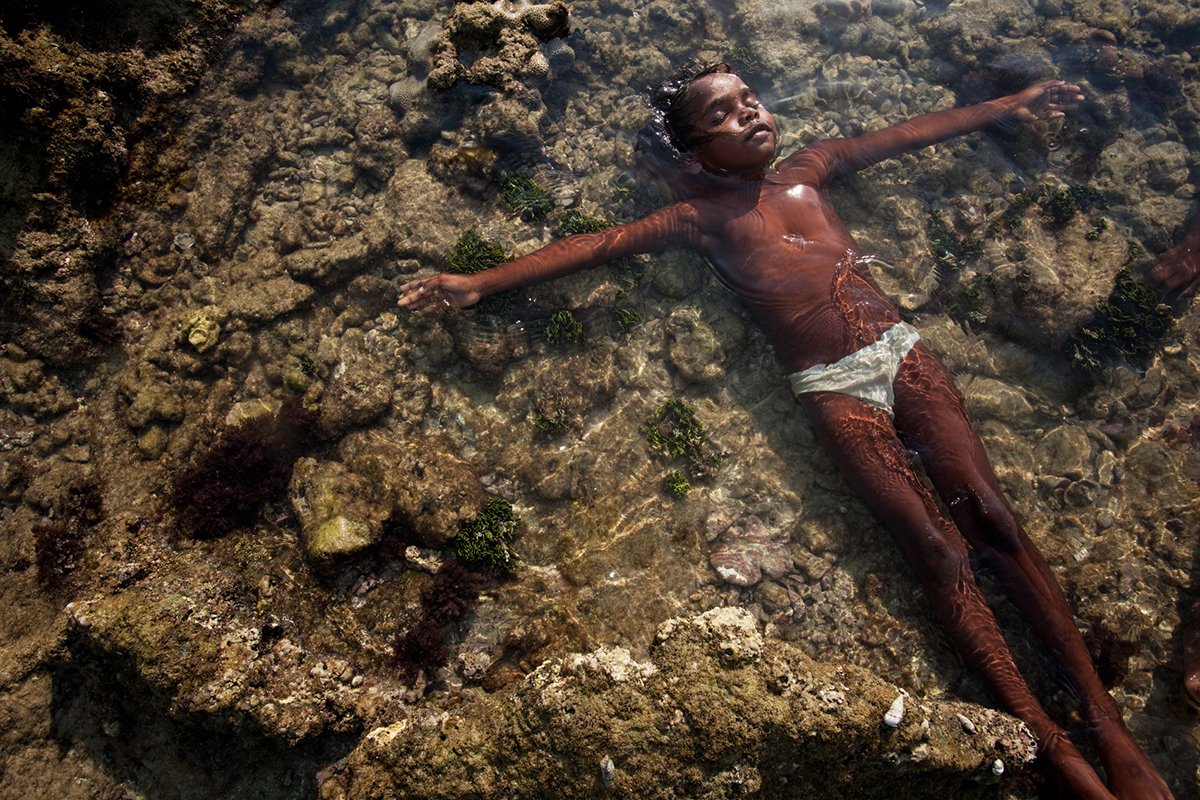 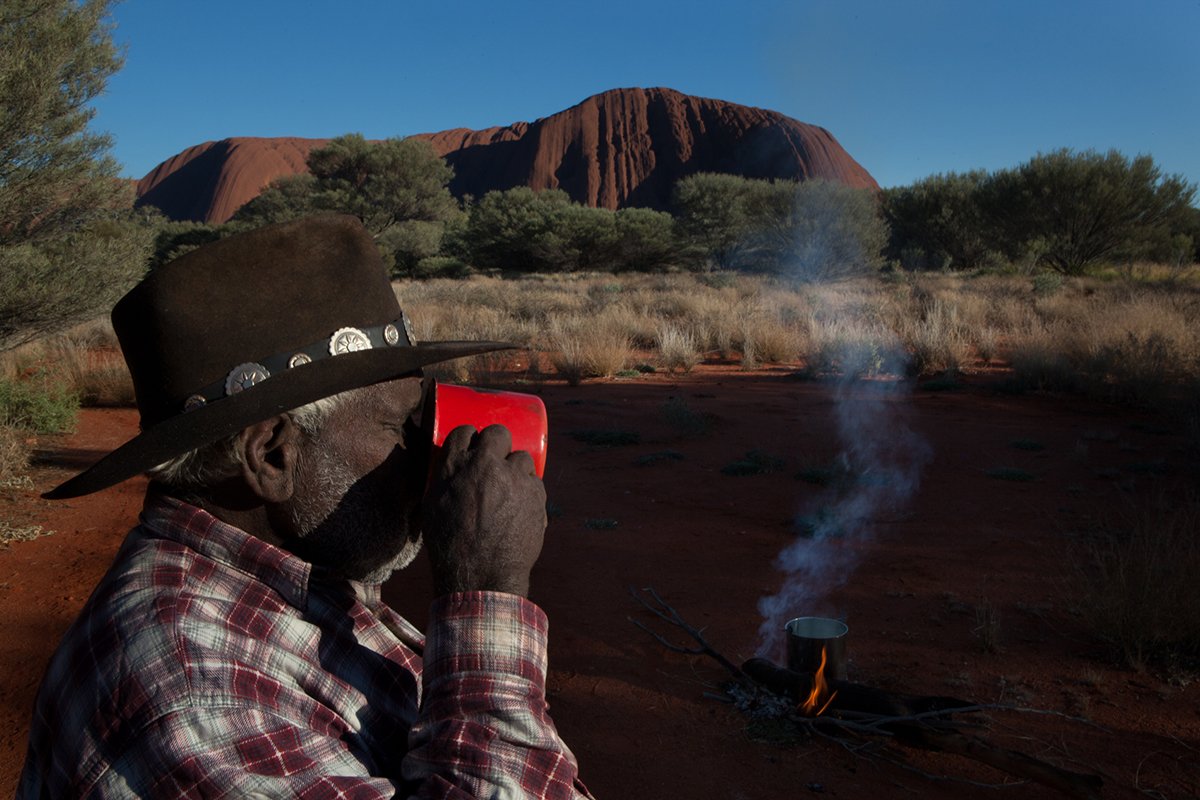 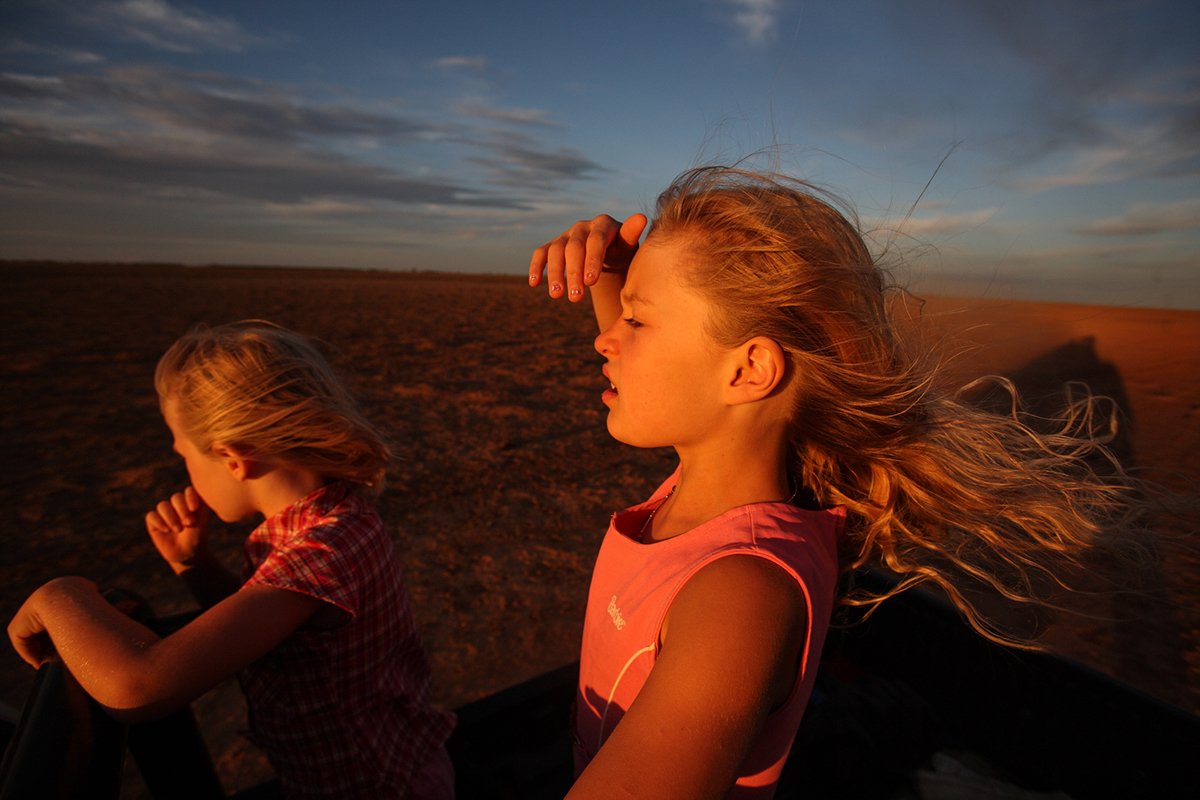