Dong Dong is a 2018 winner of the China Photography Awards and an expert in black and white landscape photography.

Dong Dong (Shao Jian), born in Zhangjiakou, went to the United States for further studies in the 1990s, obtained a master's degree in computer science, and settled in San Francisco, California, United States. Due to his experience growing up since childhood, he has a unique understanding and affection for natural scenery. In the early 1990s, he began to pick up a camera and use photography to record the beauty of nature. From then to today, he has continued to pursue and explore photography technology and art. In 2005, he founded "Shaojian Image Studio" in the United States, and returned to China the following year to become a freelance photographer, focusing on the post-processing output of digital images. Since 2014, he has been teaching in the Photography Department of the School of Art and Design of Beijing Institute of Fashion Technology (later transferred to the School of Fashion Communication). In 2018, he won the China Photography Awards, the highest personal achievement award in photography. 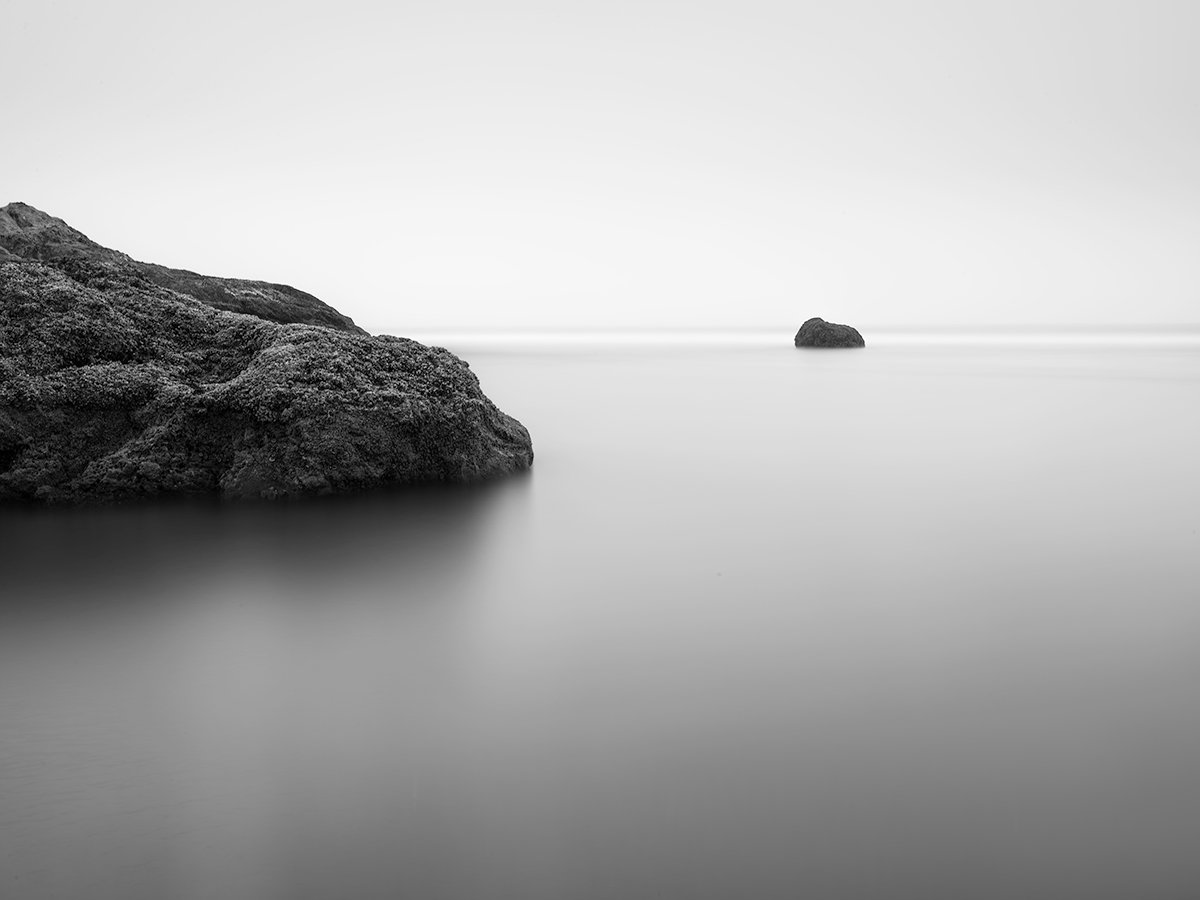 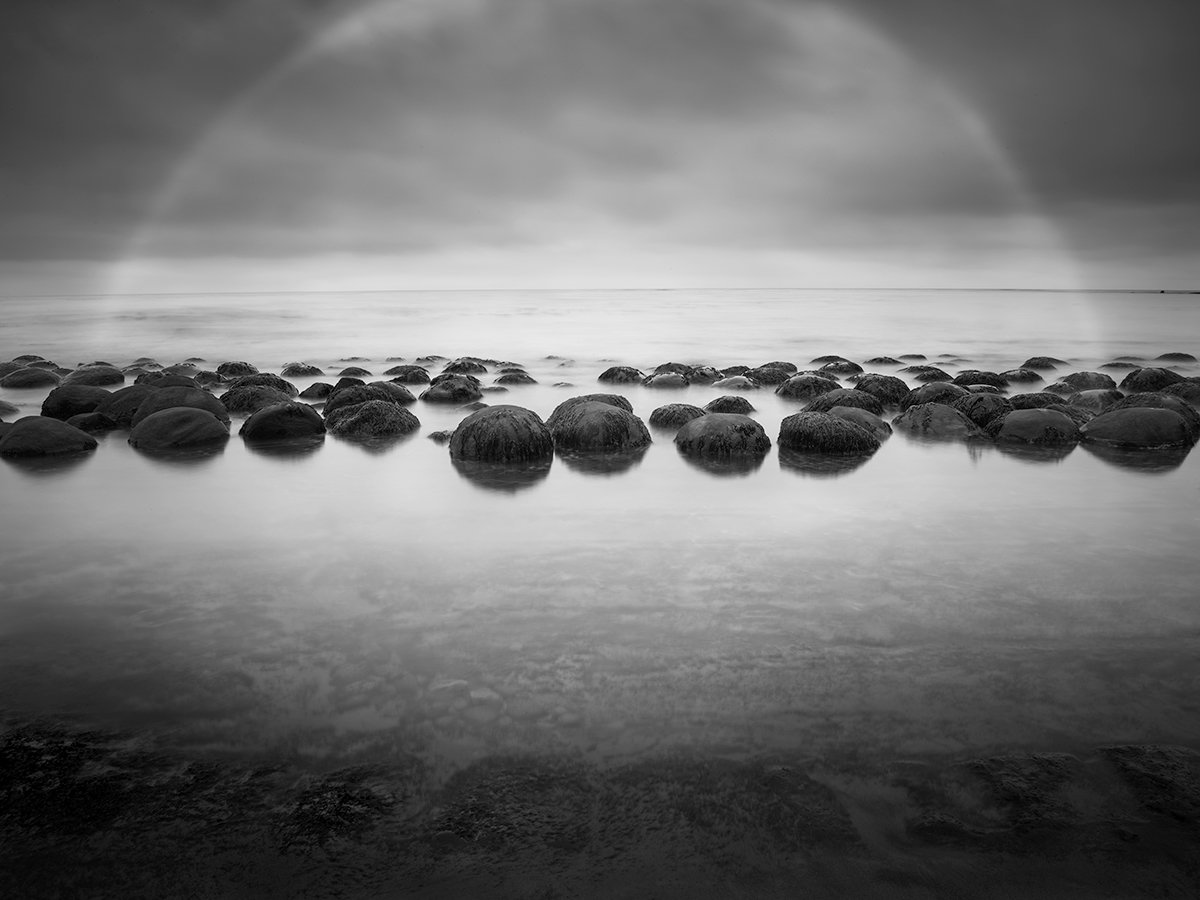 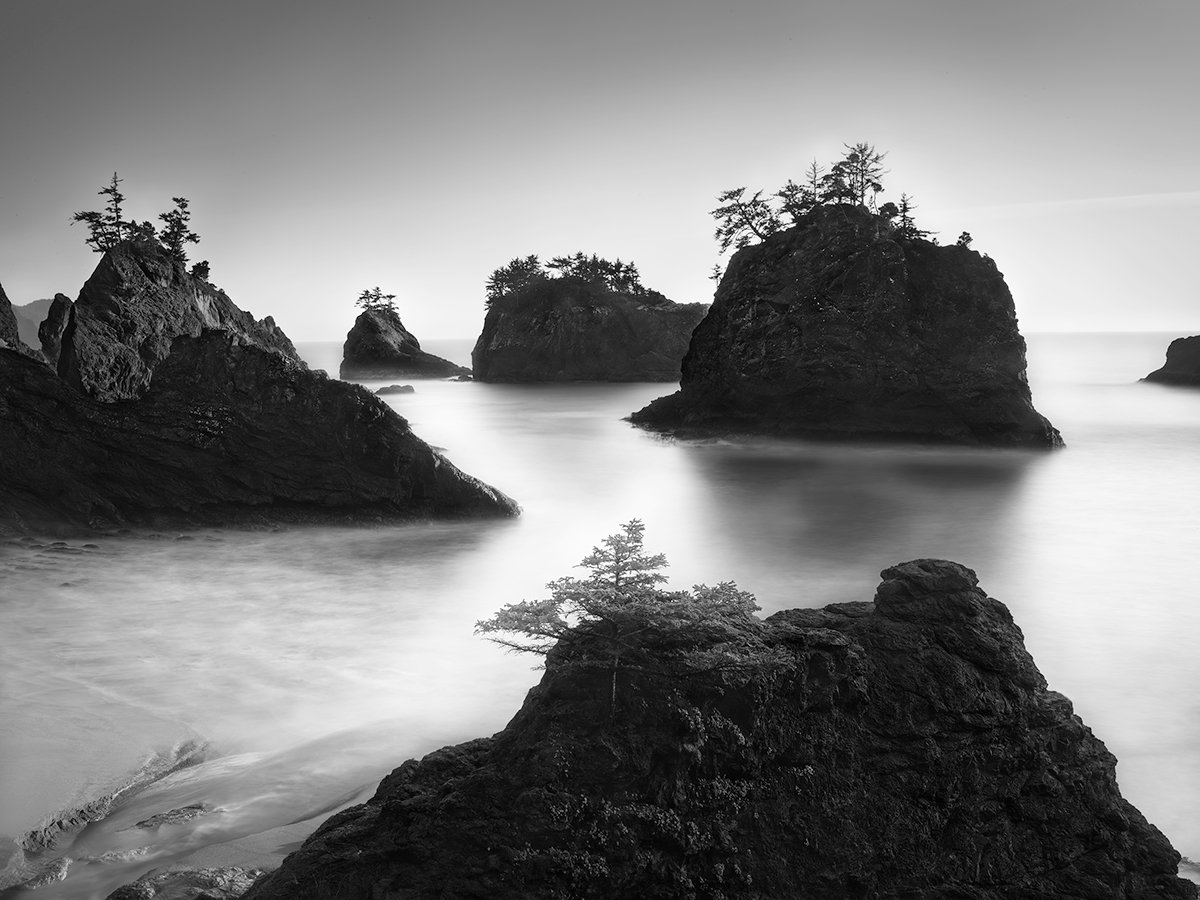 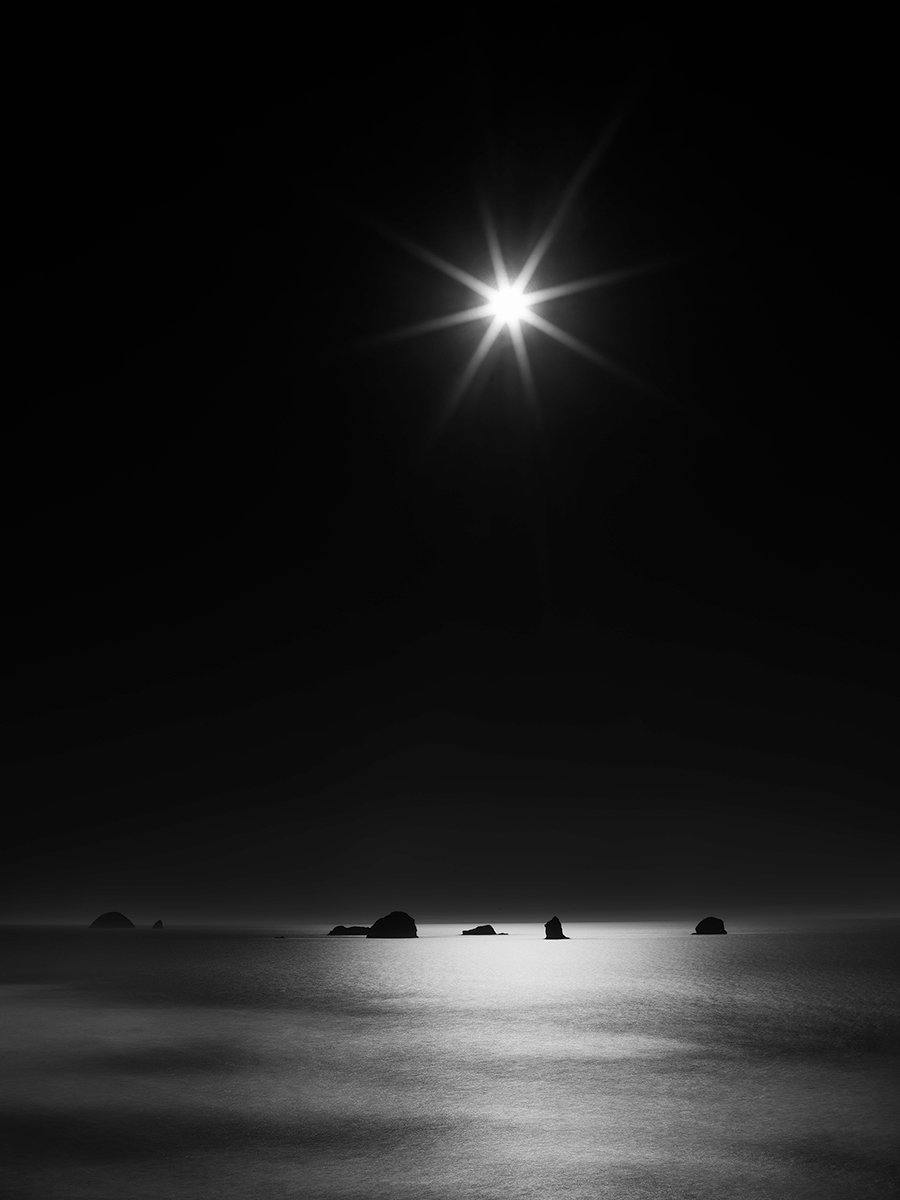 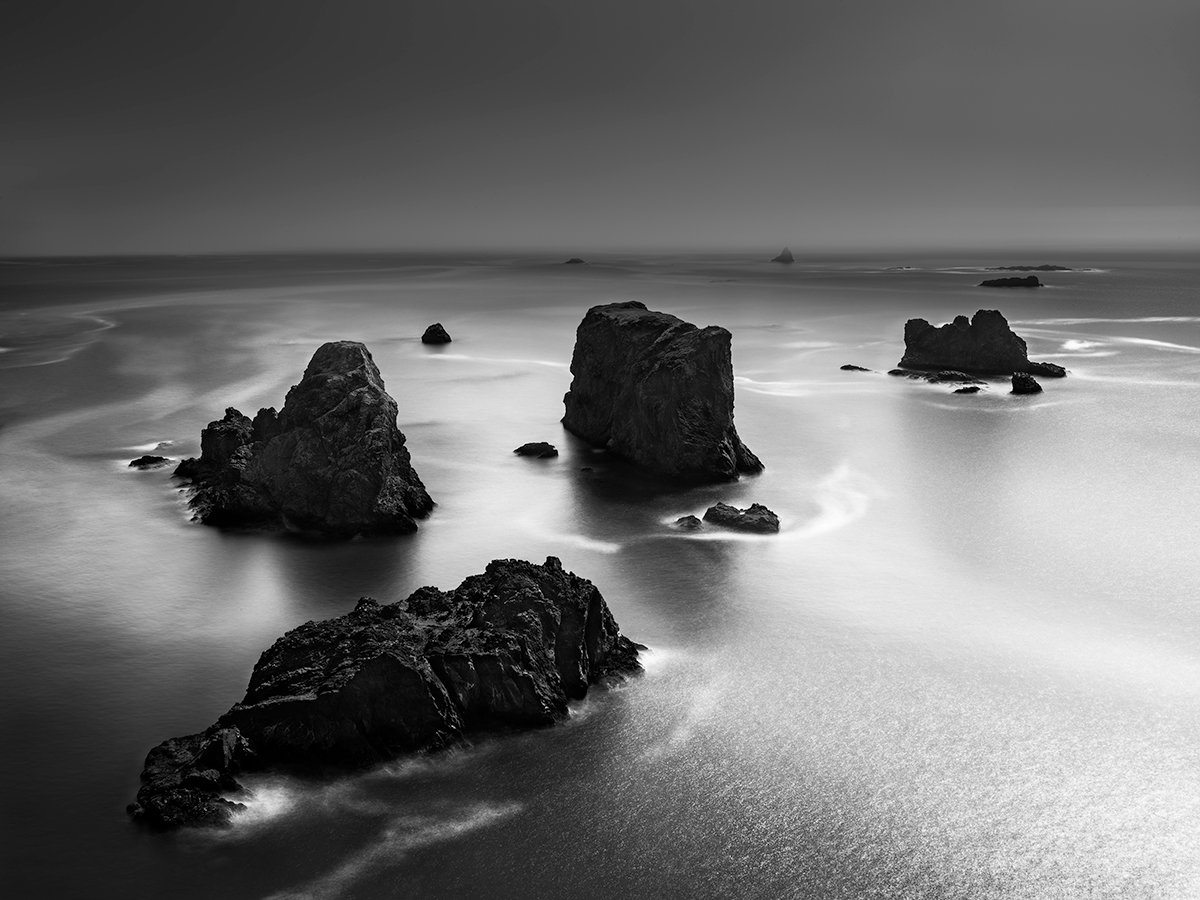 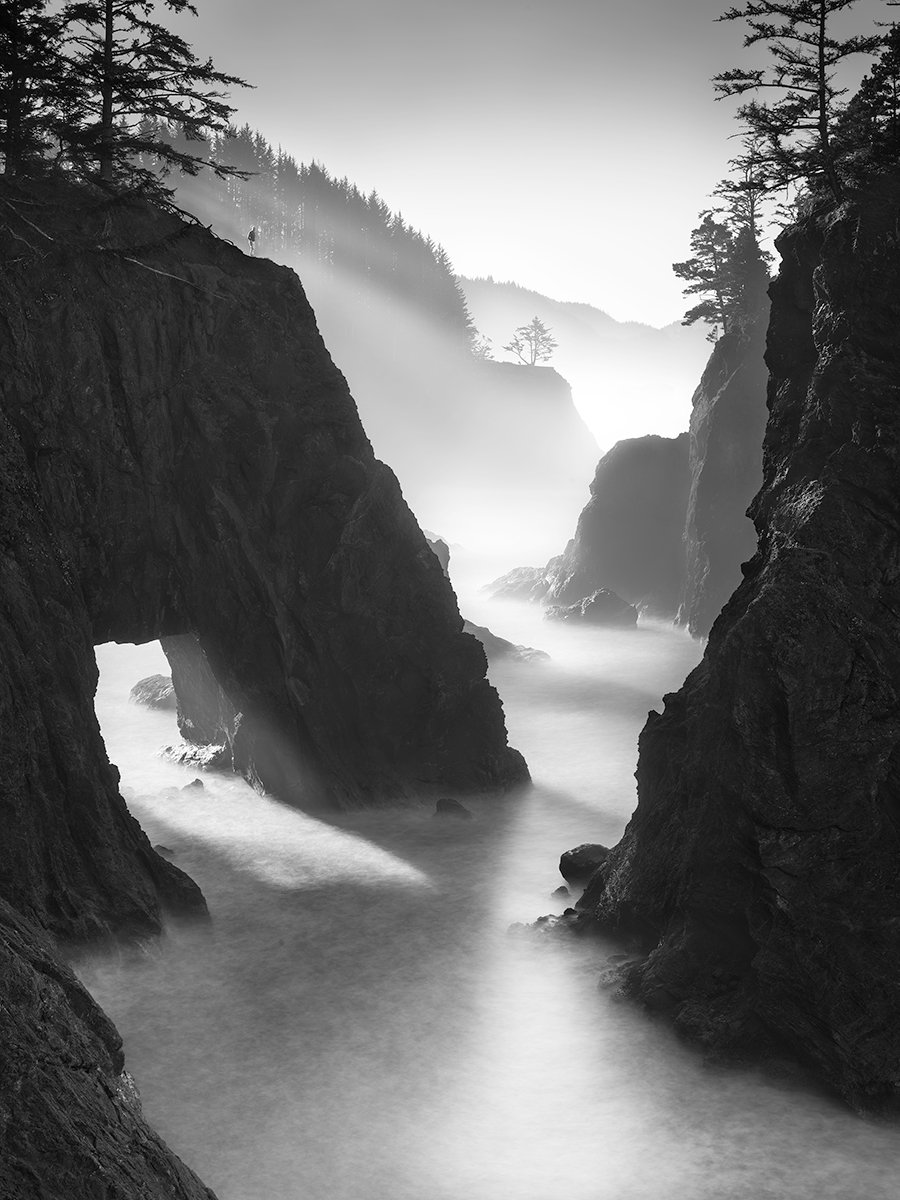 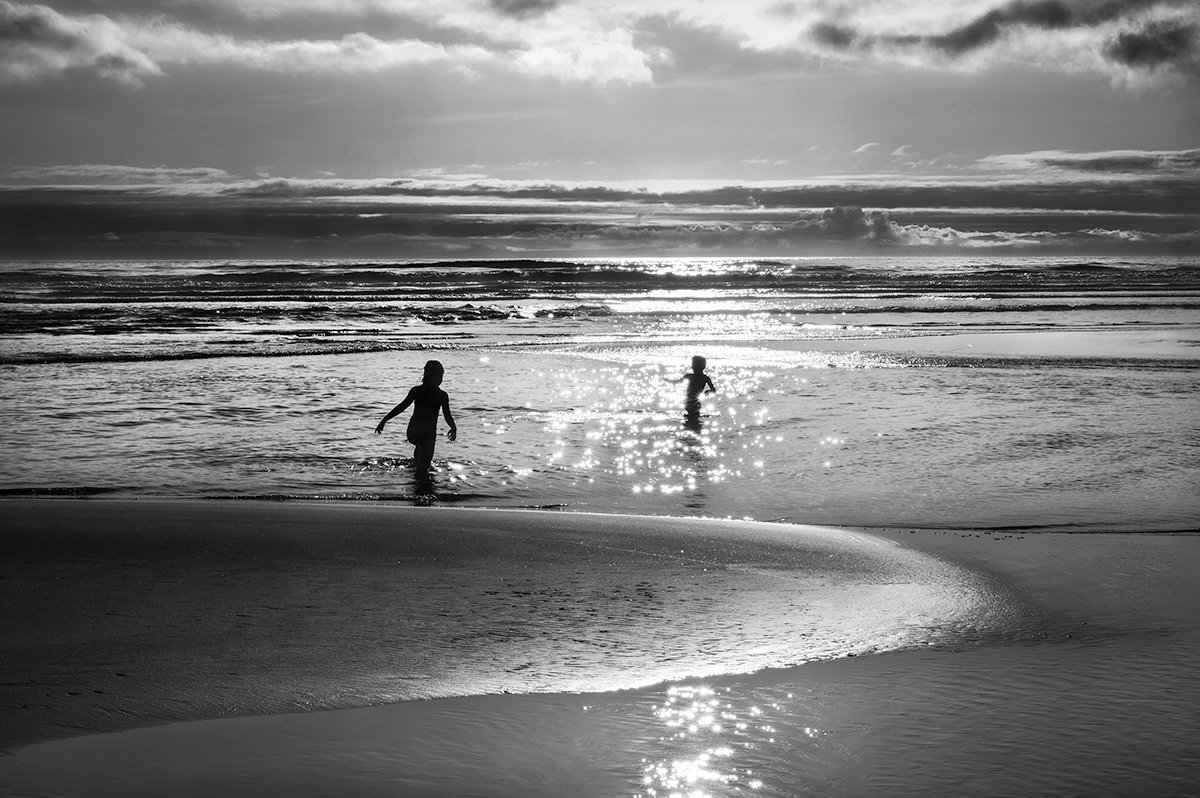 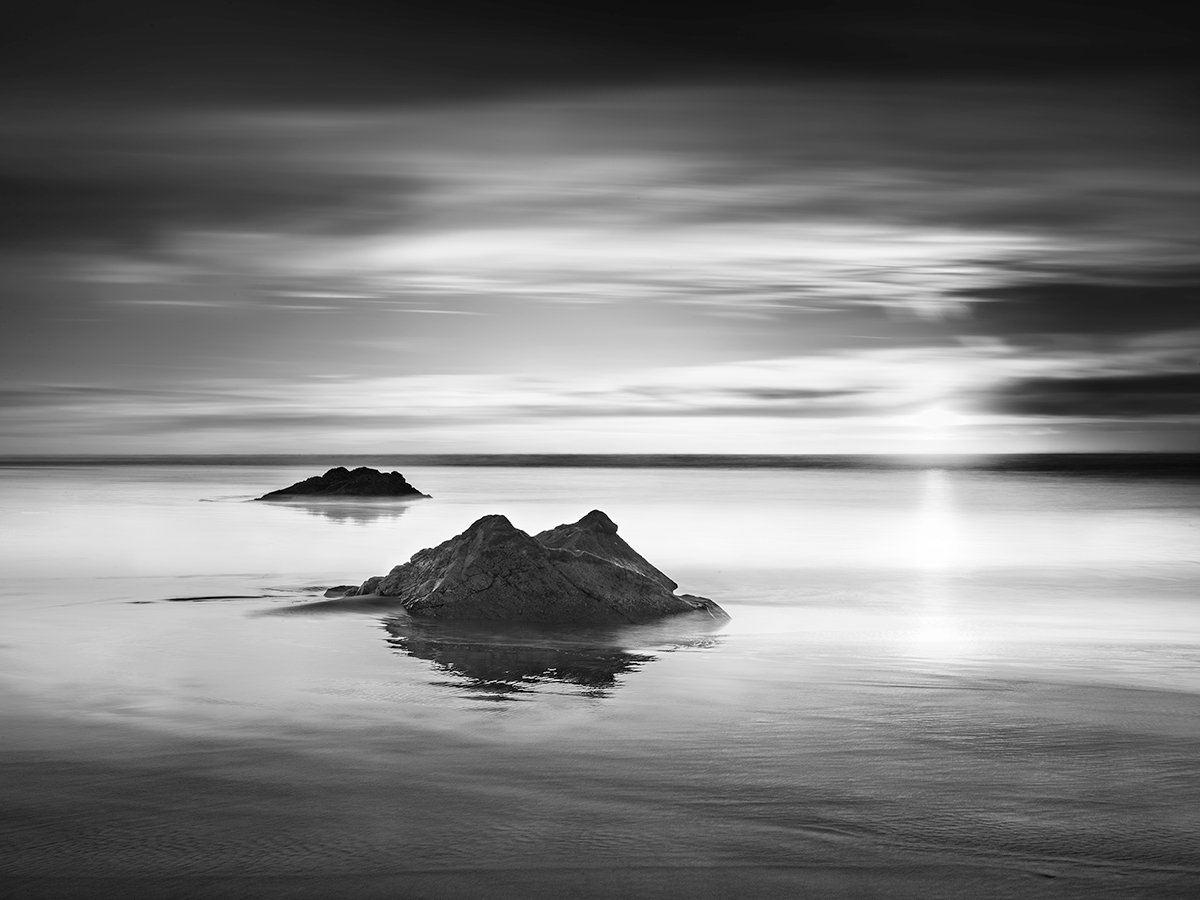 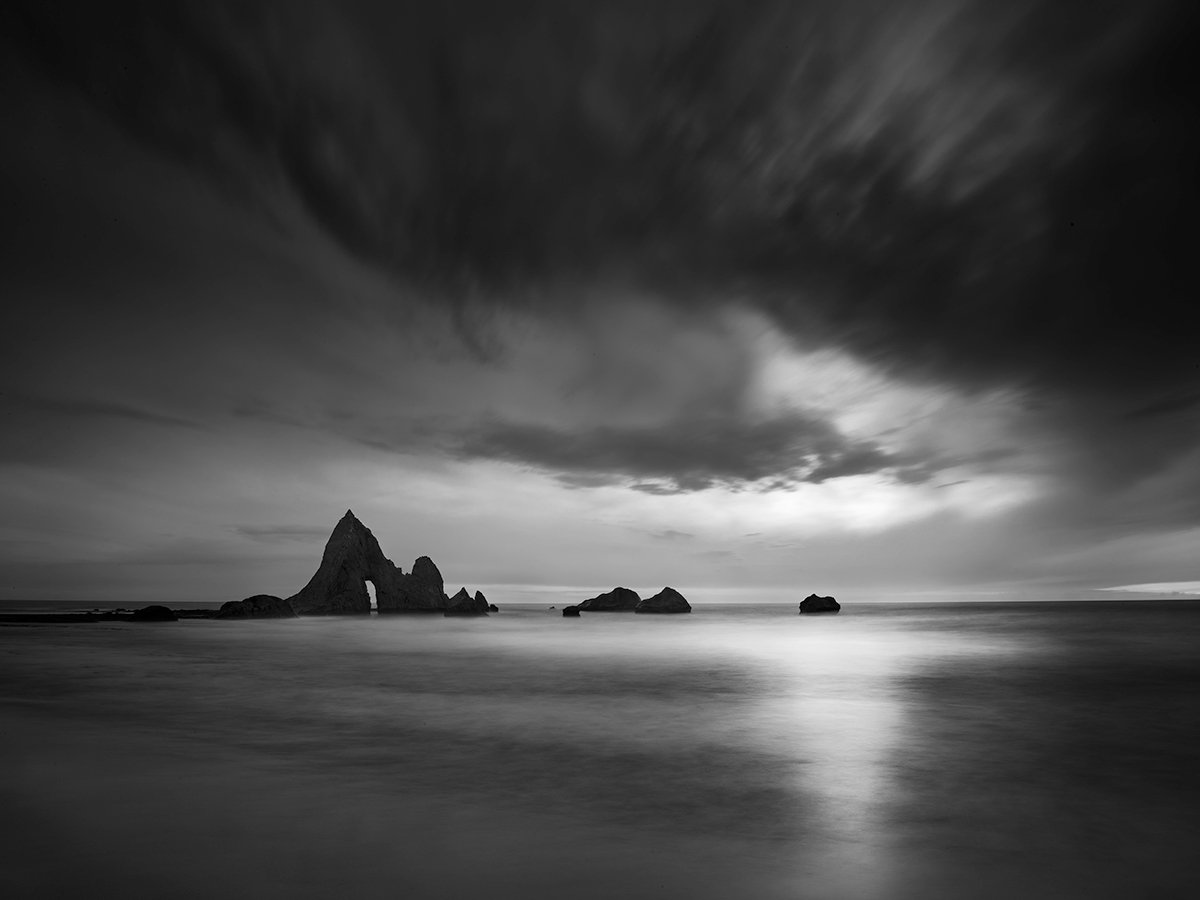 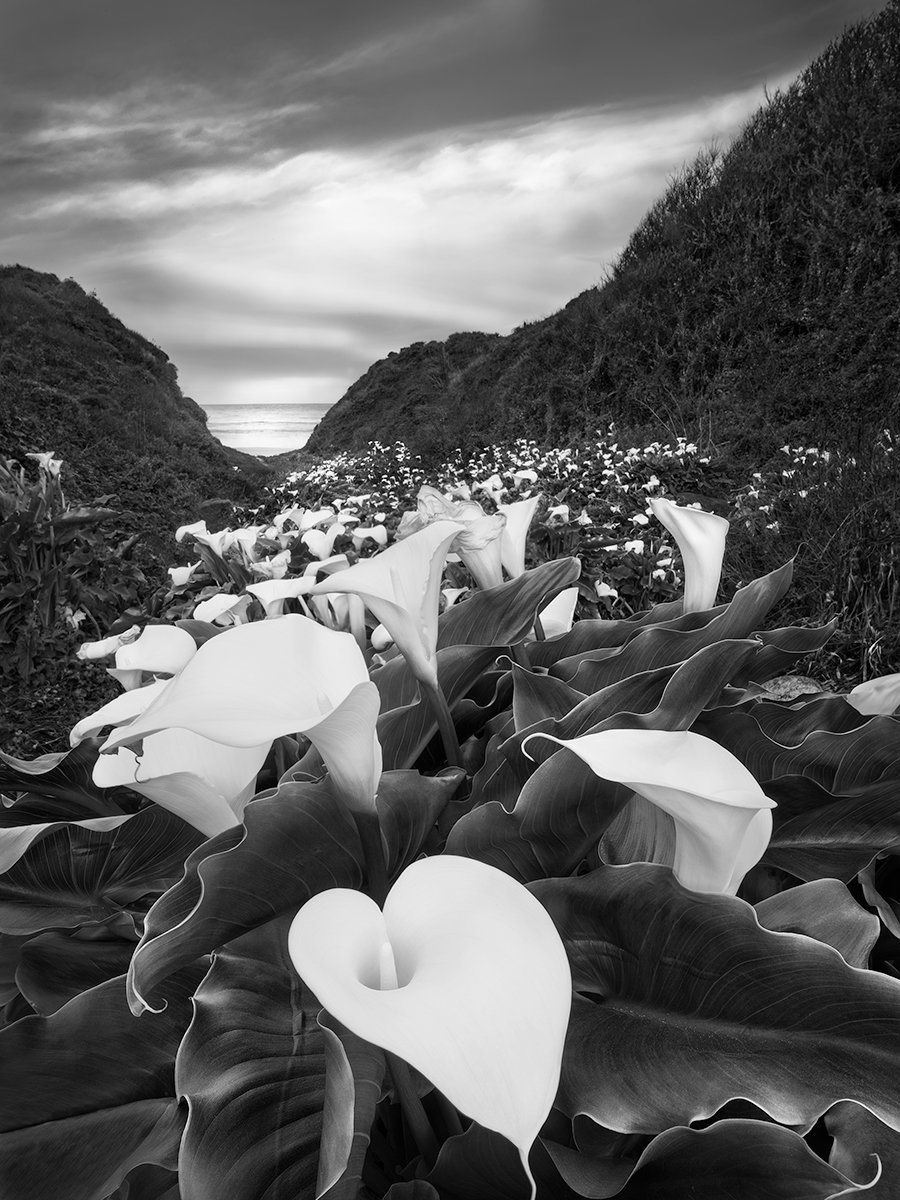 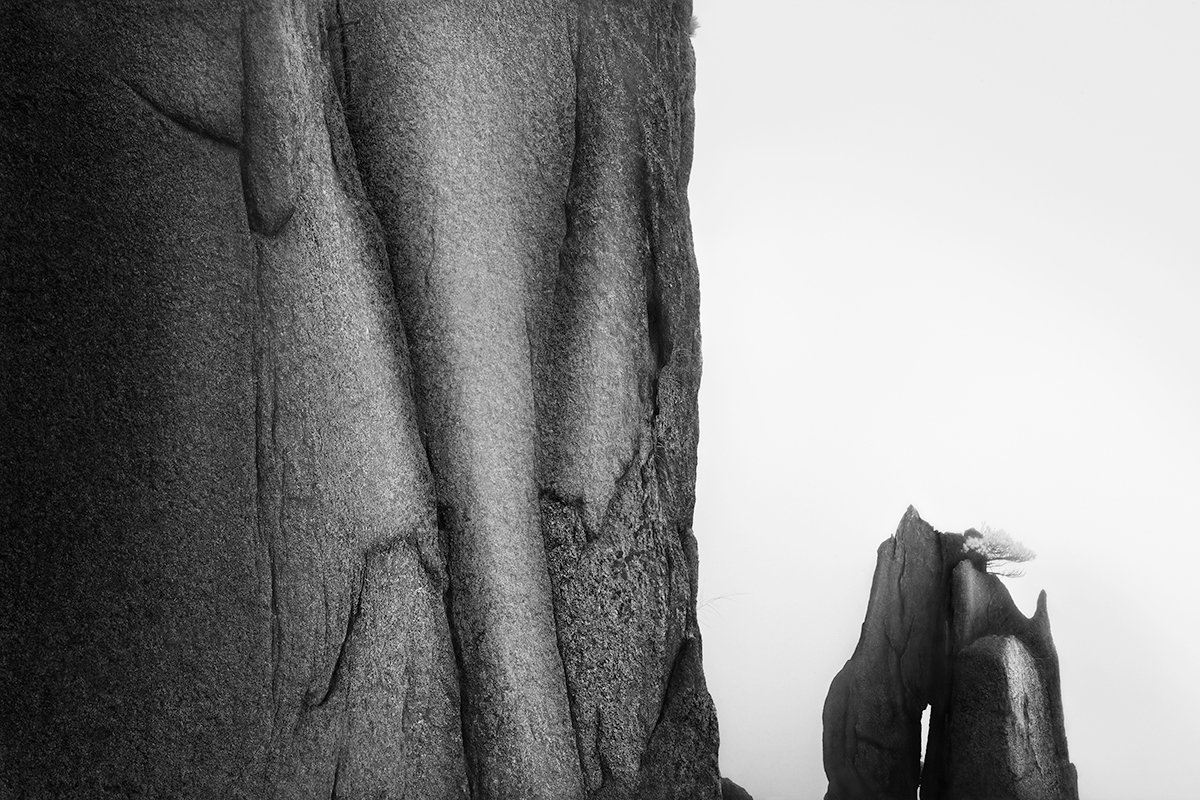 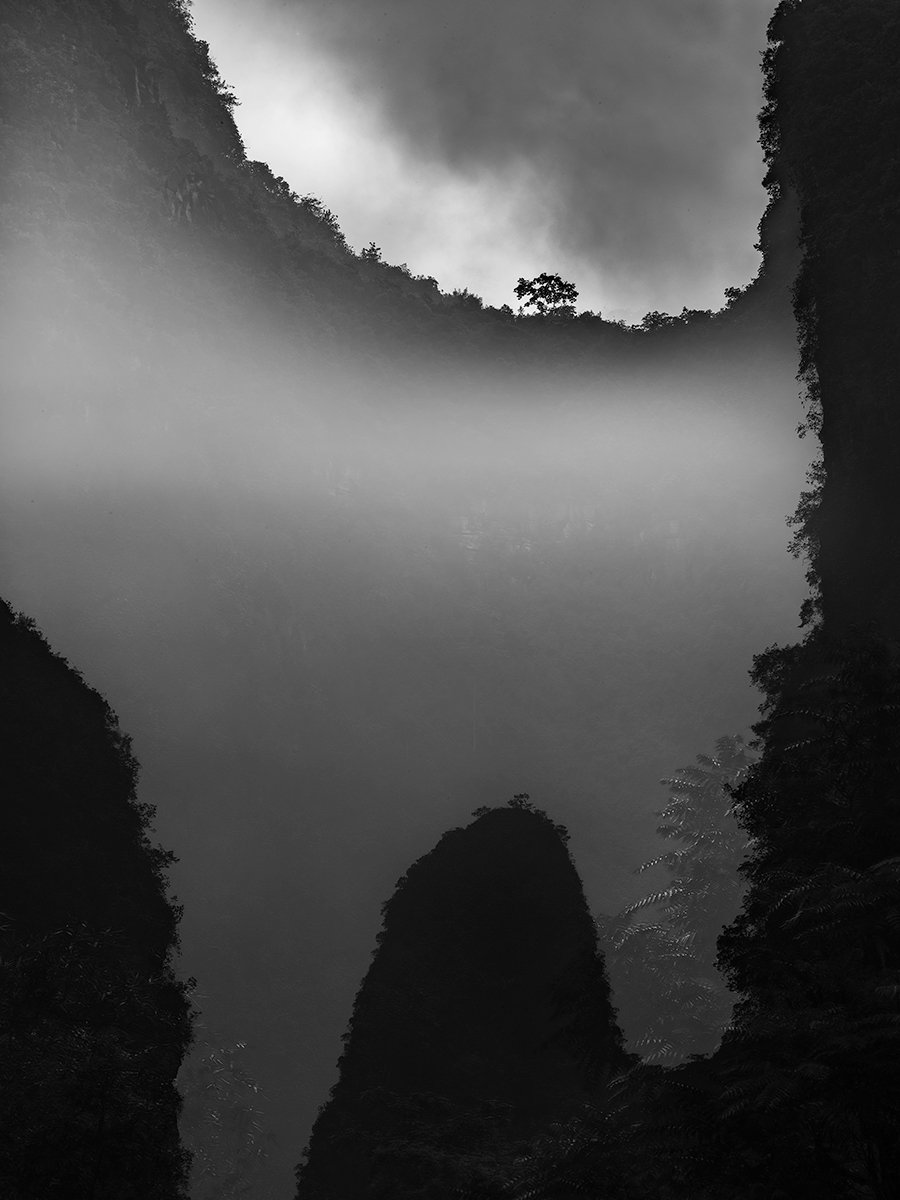 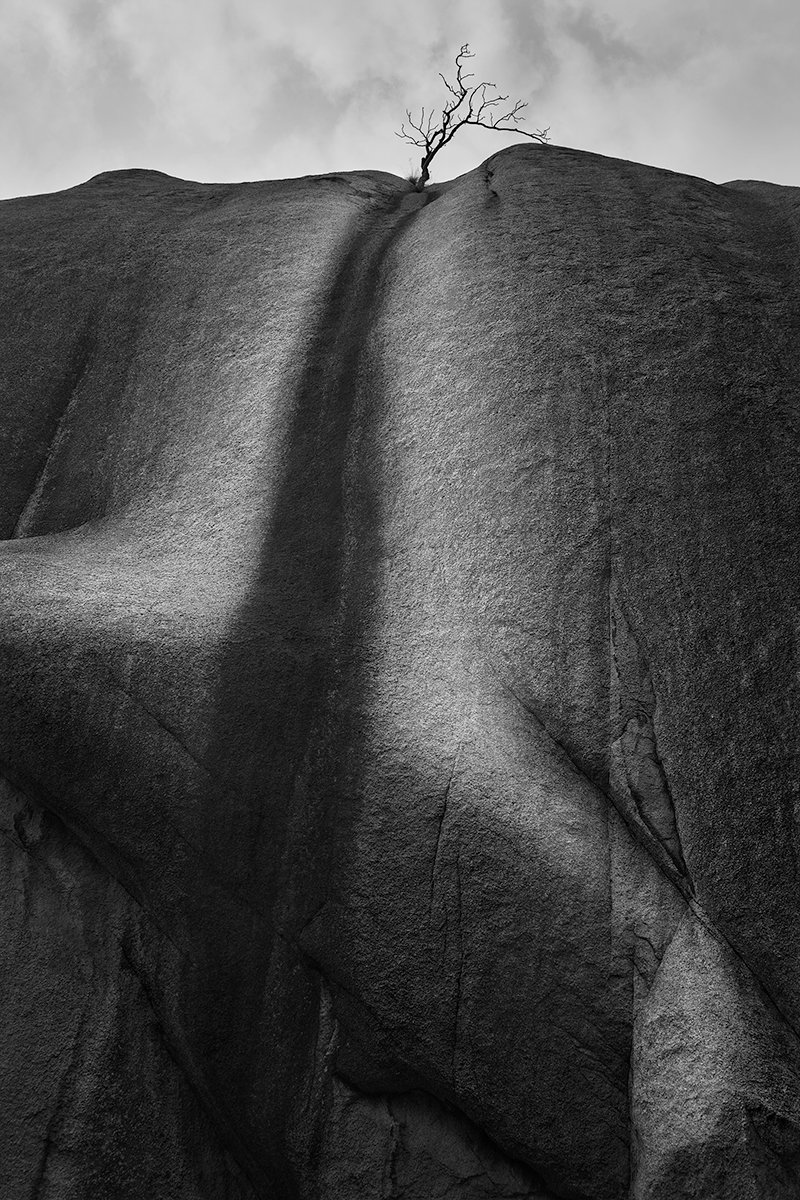 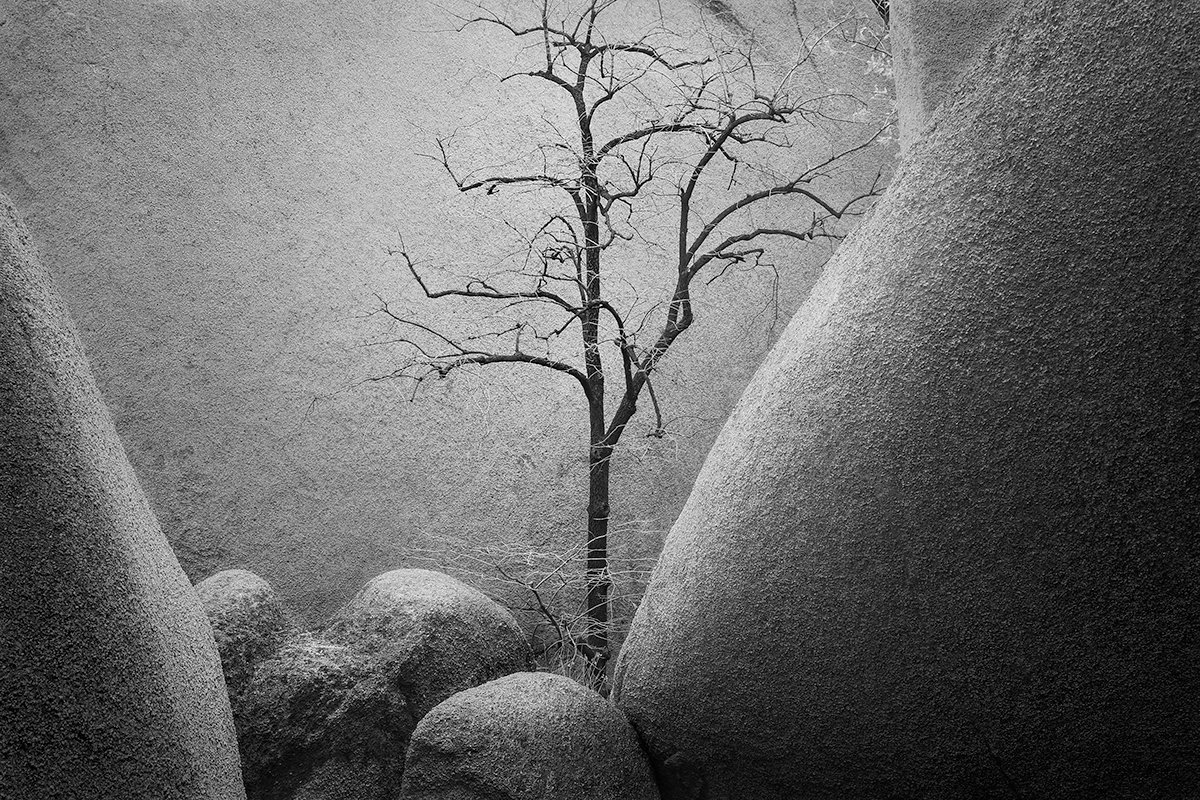