We use cookies and similar technologies to process personal information for the operation of our website, statistical analysis, and providing targeted advertising. We share information about your use of the site with our advertising partners who may further share it with additional parties. You may opt out of performance cookies here, and learn more about how we use cookies here”
Cookie Setting Find More
| BenQ Business US Resource Success Stories Force Defense Academy Embraces BenQ Interactive Displays for In-Person and Online Education 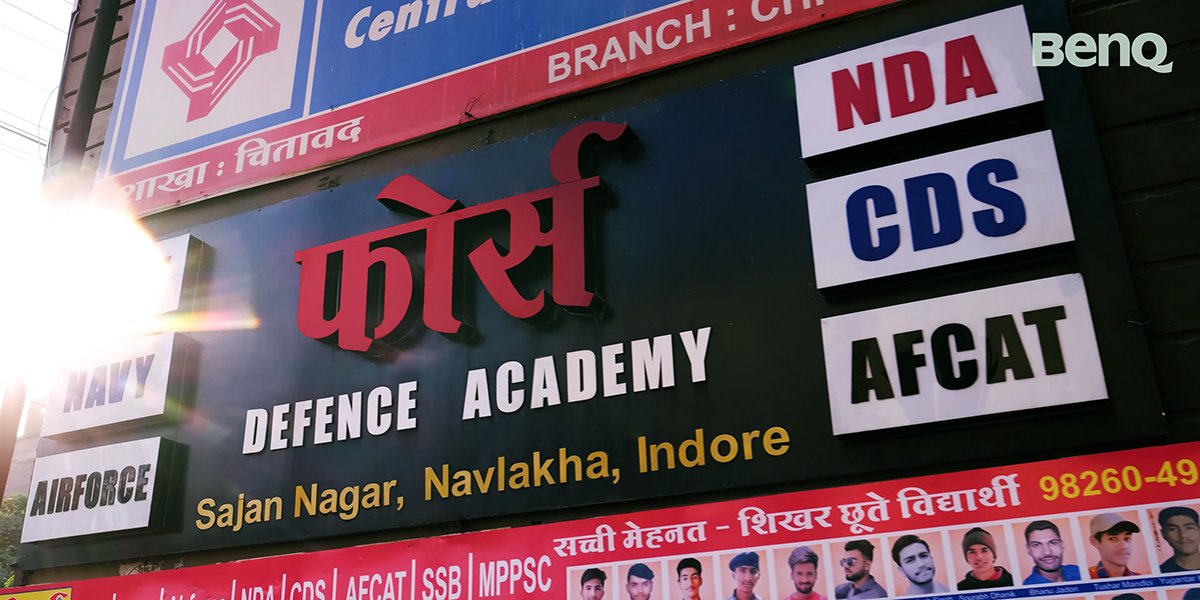 Force Defense Academy had upgraded from whiteboards to projectors, but needed a classroom display solution that allowed for greater flexibility and interactivity. This became especially true after the COVID-19 pandemic took hold and classes moved online, necessitating a display solution that could be used for both in-person and distance learning.

Having already enjoyed a positive experience with BenQ projectors, Force Defense Academy chose BenQ once again, procuring half a dozen 75” Interactive Displays for Education to install in the academy’s classrooms.

Because Force Defense Academy had already had a satisfactory experience with BenQ projectors, the local BenQ distributor suggested that the academy would appreciate BenQ Interactive Displays . BenQ projectors and interactive displays share certain features, which would make the transition easy for teachers. Owing to these factors, as well as the high-quality and reliability of BenQ displays, Force Defense Academy’s choice was easy.

As teachers began to use the BenQ RP7502 4K UHD 75” Interactive Displays for Education, they were awestruck by the vivid colors and precise 4K detail. Instructors at the academy feel that the display’s vividness help students remember and recall lessons more effectively, while 4K detail also offers the potential for students to be amazed by the unmatched realism of any pictures and videos teachers may show. Meanwhile, features such as EZWrite empower teachers by allowing them to draw lines of varying thickness and switch colors on the fly, making it easier than ever to deliver memorable lessons with striking visuals.

BenQ’s proprietary Eye-Care features have also made a positive impact in Force Defense Academy’s classrooms. Because the academy’s classes can run for as long as four or five hours, both students and parents have concerns about the effect of long study times on eye health. With Eye-Care, the displays brightness and color profiles are adjusted in order to better protect eye health and ensure that students can focus better for longer. Thanks to Eye-Care, students at Force Defense Academy can concentrate more intently and feel less fatigued after lessons are over.

Originally, Force Defense Academy planned to only get one BenQ Interactive Displays, to be used for online classes. But after having a great experience with the initialdisplays, the academy soon decided to order more, and before long they had an display in nearly every classroom. Teachers and students alike appreciate the visual quality and interactivity of the new displays, and the school’s academic director is a big fan as well. He advises: “If you want to keep up with the times, then you should definitely buy an IFP. And if you are getting a panel, then I suggest getting the interactive flat panel from BenQ.” He is extremely satisfied with the decision to bring BenQ RP7502 4K UHD 75” Interactive Displays for Education into his classrooms, and is confident that the partnership with BenQ will keep paying academic dividends in the years and decades to come. 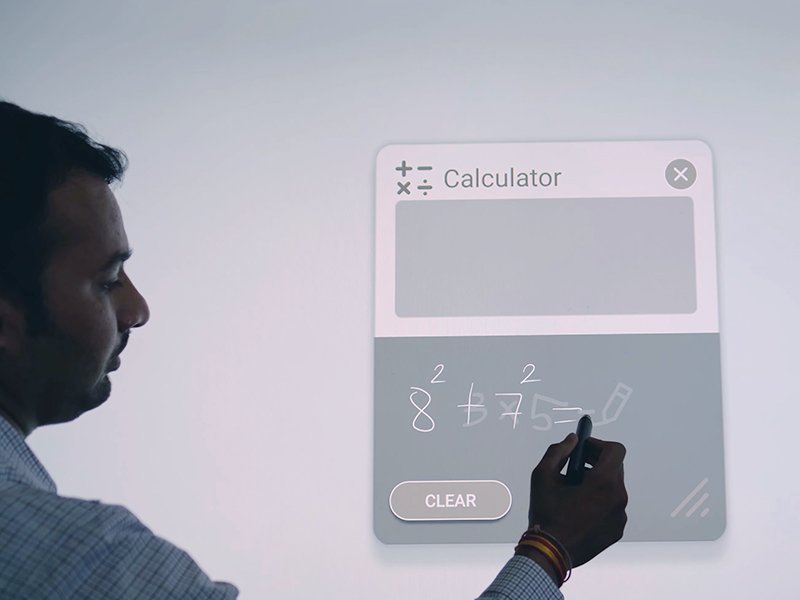 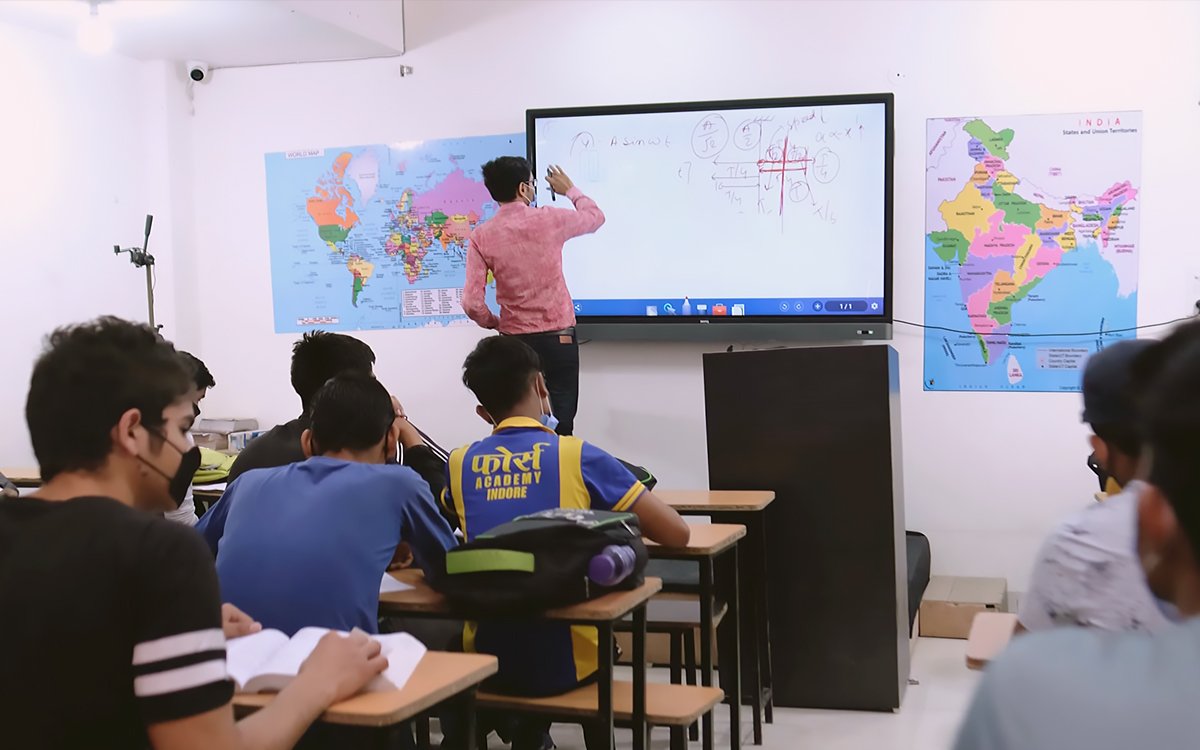 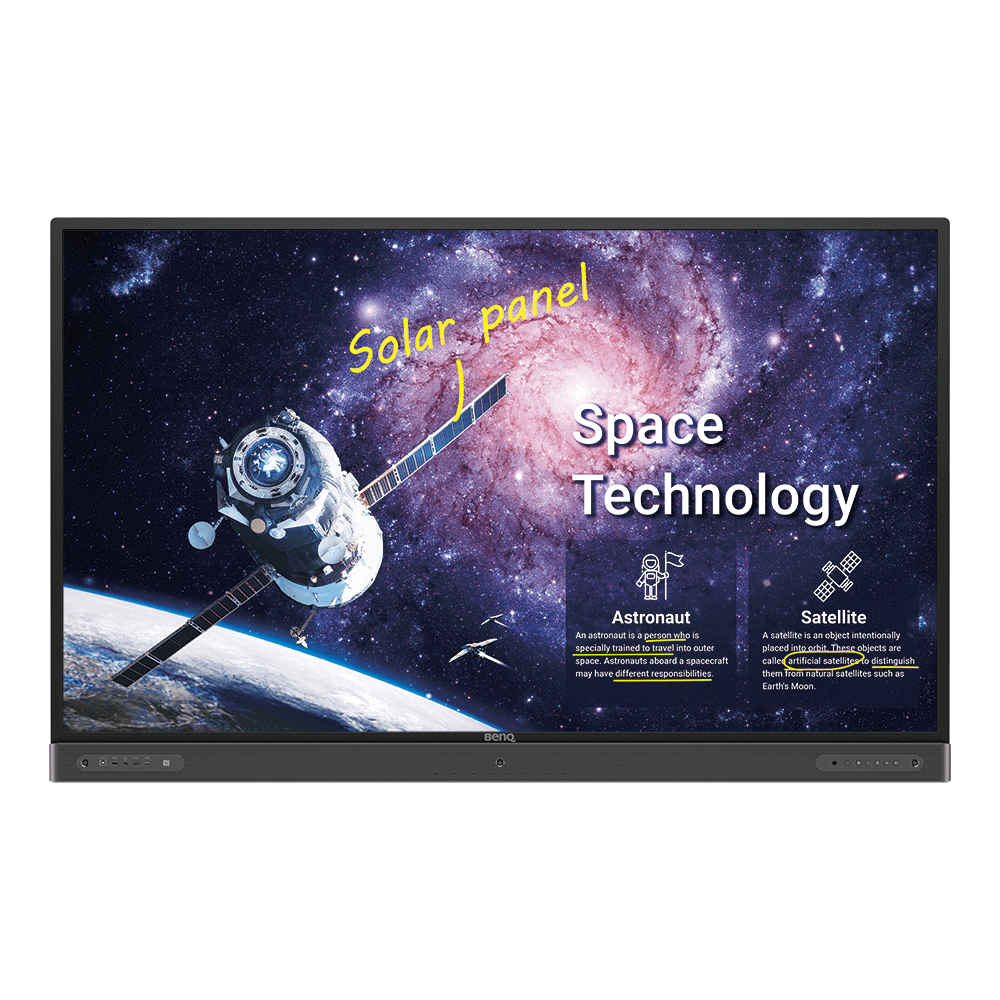 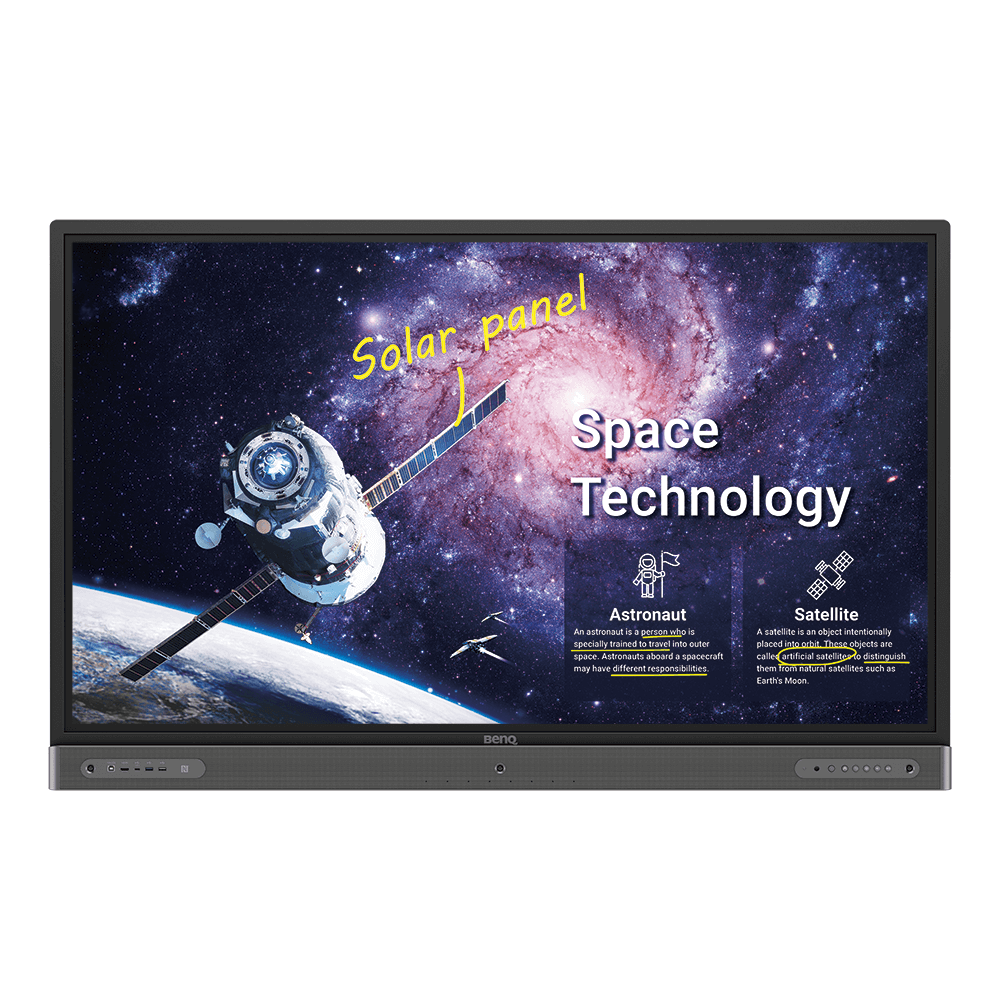 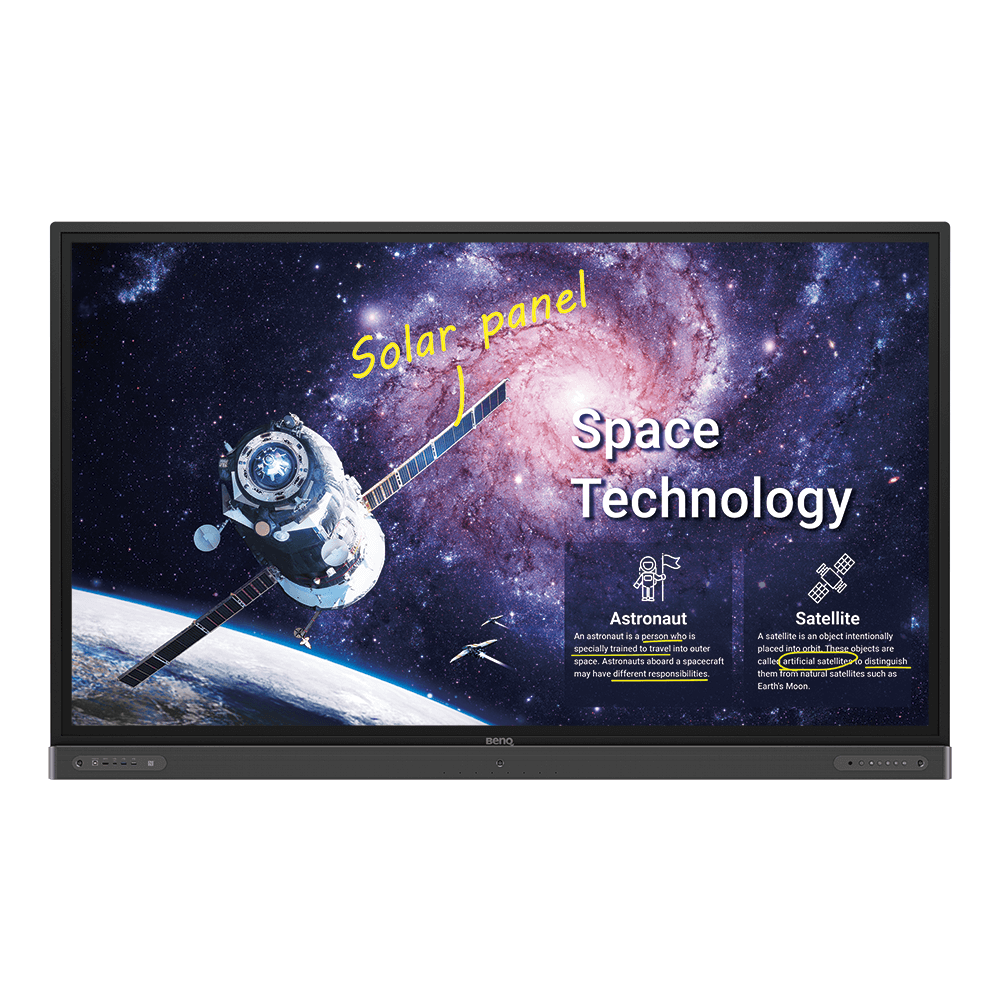