Unlike regular streaming and video on demand, or VOD, virtual cinema implies a direct connection between movie theater or distributor and the viewer. Granted, so far this has applied mostly to more independent, smaller scale releases and venues, but that could change. Arthouse movie chains like the Alamo Drafthouse have embraced virtual cinema, as did platforms such as Film Movement. Even entire film festivals have moved to virtual due to current conditions and travel considerations.

Whether you already have a nice home projector or have been thinking of getting one, virtual cinema should definitely factor into your decision. If you love movies then you likely want to support the people that make and showcase them in a more direct manner, and virtual cinema allows you to have fun while acting as a bigger patron of the arts. Choosing the right 4K HDR home projector, screen, and audio arrangement offers its own set of rewards, if you haven’t already done so, and we have much info on that. Just be prepared for your place to become a lot more popular if words gets out of first-run releases playing in your living room on a regular basis.

A man is watching movie at home with big screen projector entertainment. 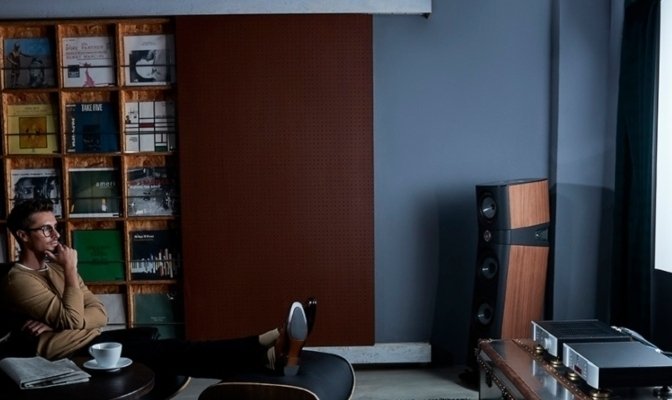 There customers are considering to purchase which kind of projectors. 2020 Home Theater Projector Buyer's Guide: What You Need to Know Before Buying a Projector

2020 Home Theater Projector Buyer's Guide: What You Need to Know Before Buying a Projector ›

A couple is watching a movie projected by the projector and enjoying wine in a media room. 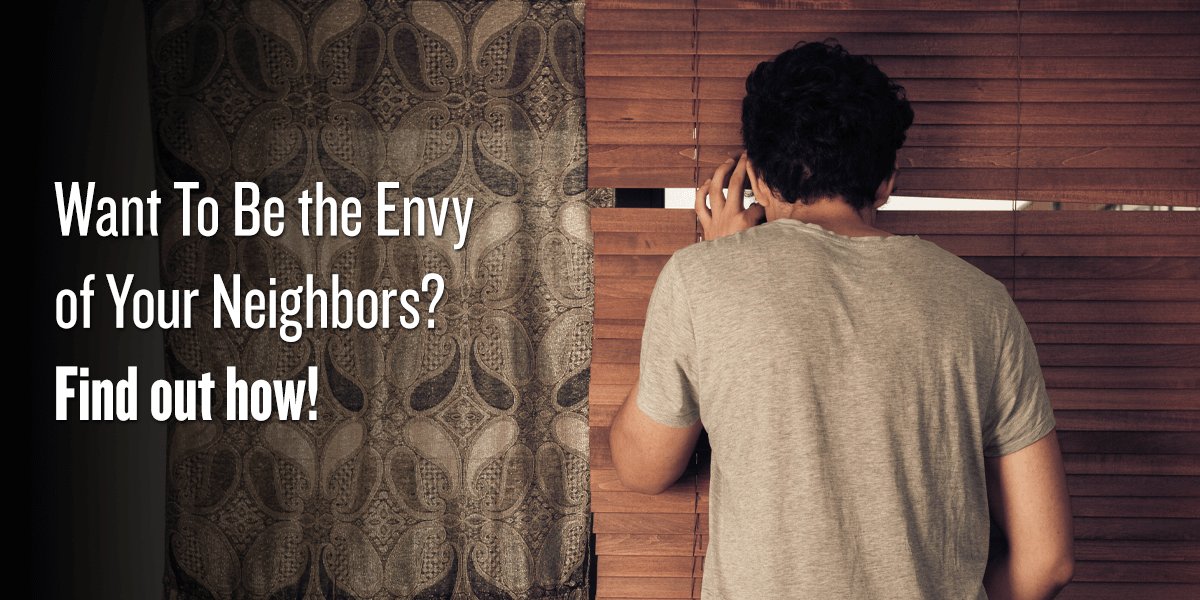 The man is amazed by the short throw projection with big screen that brings him immersive shooting gaming experiences. 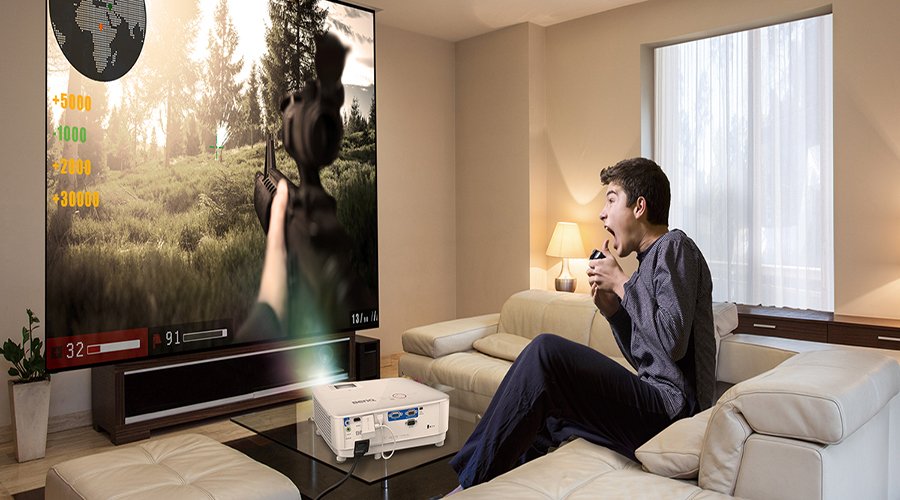 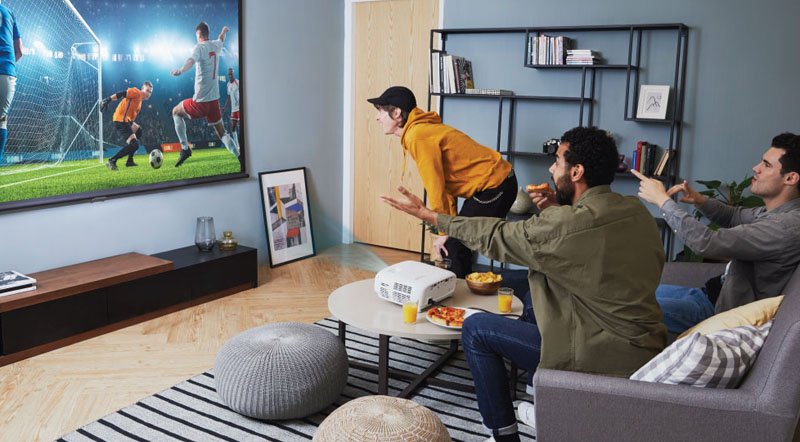 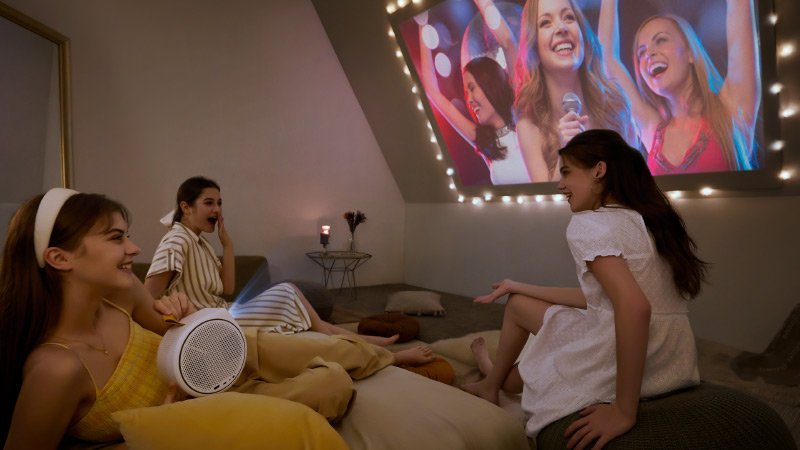