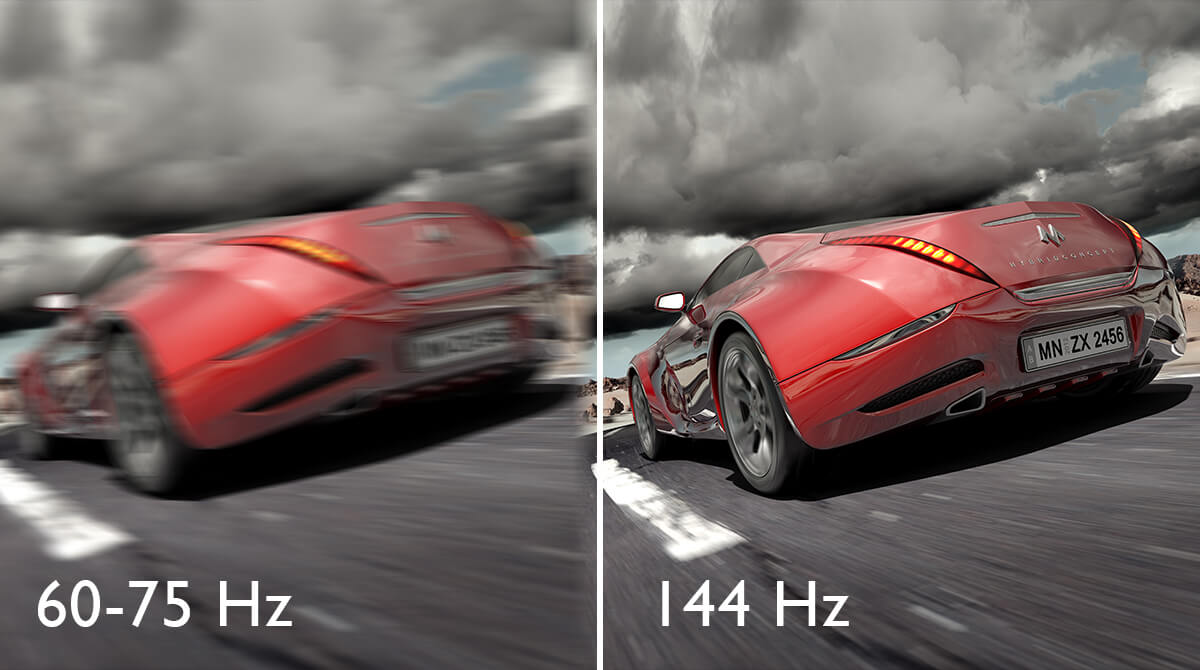 In the ever-changing world of gaming tech, making the right choice of which monitor to purchase might not be the most straightforward task. This article explains why 1440p is an excellent midpoint for gaming and why the 27-inch monitor is the perfect size for a QHD monitor.

What makes a monitor good for gaming and different from regular screens?

The age old question of why some monitors get labeled “gaming” continues to interest people all over the world. This article discusses what puts displays designated for gaming apart from standard monitors, what to look for when choosing a screen with gaming as the primary application, and in general the things that make a gaming monitor good.