Tales From the Loop: When Worlds Combine, Stories Emerge

Artist Simon Stalenhag’s surreal amalgamation of stark science fiction and mundane, homey 1980’s memories struck a major chord when he published Tales from the Loop back in 2014. Released originally as a graphic novel and then as a board game, Tales from the Loop captivated people with more than just beautiful art and good writing. The juxtaposition of robots, spaceships, and futuristic technology with retro Sweden proved extremely captivating in a fresh way. The style has been done before, but Stalenhag has a talent for reinvention. He knows how to draw a calm hilly landscape and then add gigantic mechanical beasts and cooling towers to said landscape like no other.

So it was little wonder that a TV show was made based on the graphic novel, produced by Nathaniel Halpern under the auspices of Fox and Amazon. While the eight-part series has little to do with the original book in terms of plot, it retains the gorgeous contrast between the human world of the 1980’s and a high tech realm that appears to be from the future. And the relaxed, almost oblivious way people in this reality accept futuristic technology from another world adds to the charm. No one in Tales from the Loop appears surprised when a ten-foot walking robot with a personality roams the woods or an echo chamber tells one how long they have to live. They think it’s normal.

The result? A production that has been described as a “film lover’s TV show”. Imagine a Terence Malick film with elements of Twin Peaks and the Twilight Zone added to the innocence of early Steven Spielberg and you’re on the right path. And while the stories of each episode are great, it’s the photography by pros like Jeff Cronenweth and Craig Wrobleski that should interest those keen on mind-boggling cinematic experiences at home.

The Wonder of Clashing Realities

Tales from the Loop looks spectacular when streamed in 4K HDR, though waiting for the Blu-ray special edition may be advisable if you want the uncompressed version. In the show, each episode has a strong sense of place and time. Seasons are depicted with wonderful attention to detail. Without being told, we know exactly when it’s autumn, winter, spring, and summer. The emotive sound and music help, too, so make sure you have a good sound setup to appreciate it all. 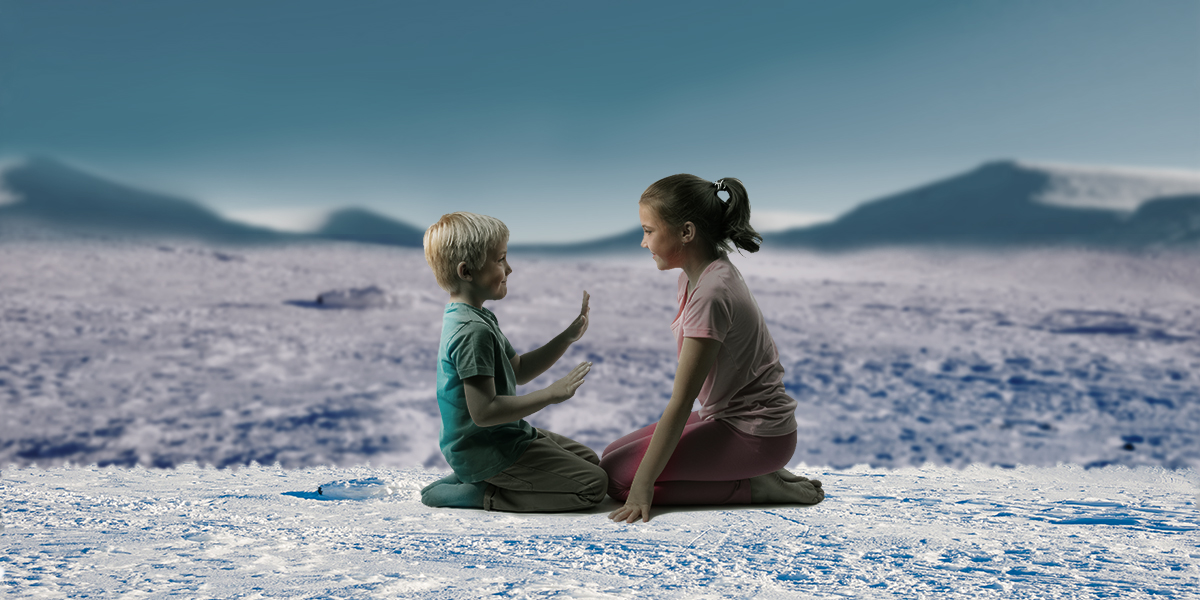 There’s music by maestros Philip Glass and Paul Leonard-Morgan, too, which only adds to an already entrancing mix.

Since every episode tells a unique story and centers on one character while maintaining an overall arc, Tales from the Loop effectively gets to showcase its hybrid world time and again from slightly different perspectives. And each has a unique tonal patina, so if you’re looking to show off your HDR-capable display again, you’re in luck.

Tales from the Loop lives and runs on contrast. Light and dark, warm and cold, blue and yellow, organic and mechanical, trivial and exotic. It’s a triumph of presentation in every way, and even someone who doesn’t like the stories will likely remain interested simply for the resplendent visuals. After all, not many shows spend time on future robots walking around early 1980’s Volkswagens.

One major theme of the show is making the impossible possible while realizing that there may be exceptions to that rule. While characters routinely co-exist with things that would make us gawp with wonder, they also stop to appreciate the beauty of the world around them. To lush, lovely results anyone with an appreciation for color and mood will adore.

Essentially every scene carries this combination of real-unreal, and does so with effortless competence. We get bright nature scenes, introspective autumnal transitions, and brightly-lit summery adventures. It’s all here, and the people that inhabit Tales from the Loop don’t make a big deal of it. They leave that to us, the audience.

While Simon Stalenhag’s original Tales from the Loop took place primarily in Sweden, the TV show moves the action to fictional Mercer, Ohio. That makes sense in an English-speaking production. Of course, as a bit of an in-joke the producers made sure Mercer looked and felt a lot like 1980’s Sweden. Even the police drive around in European cars, Swedish songs play in the background, and lots of people have a fondness for Volvos and Saabs.

The change in location and the very different story do not detract from the book’s allure, they simply change it. The show has the same power of attraction as the graphic novel, only through slightly altered means. It’s also a clear message that humans are the same wherever we may be. A future robot in the woods in Ohio is just as amazing to us as a future robot in a Swedish forest.

It sure helps that the cast of characters is portrayed so brilliantly by a troupe of excellent actors, especially the kids. But everyone does a great job in staying true to the original book’s metaphors about acceptance and reality, even when we don’t fully understand what’s going on. 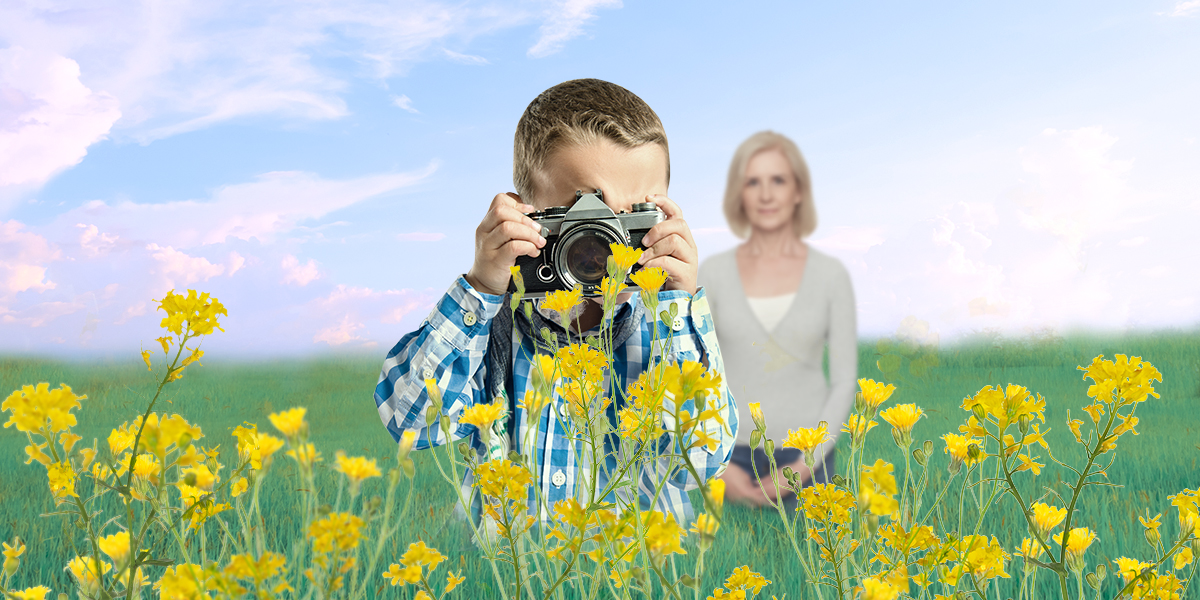 So Cool It’ll Make You Warm All Over

Tales from the Loop is a must watch for fans of good stories and beautiful visuals. It’s not as obvious with motifs and themes as something like Netflix’s Stranger Things, but Tales from the Loop provides deep meaning and thoughtful messages in its own subtle way. We for one can’t remember the last time a derelict piece of machinery looked so good in an abandoned field, and we can’t wait for presumptive sequel Things from the Flood, plus The Electric State, another one of Simon Stalenhag’s books that’s getting a screen adaptation.

More on Movies/Series and Colors

a spaceship in the galaxy that is like star trek discovery

Recommended Projectors for Tales from the Loop
Open Hide