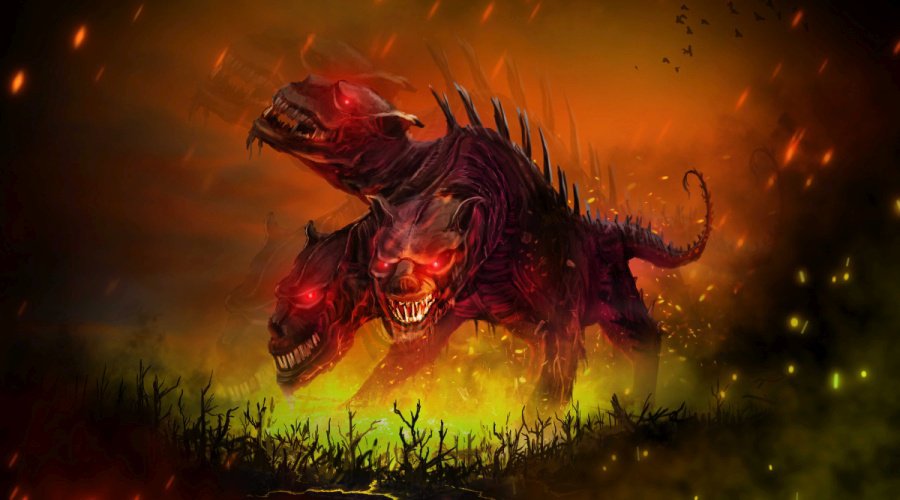 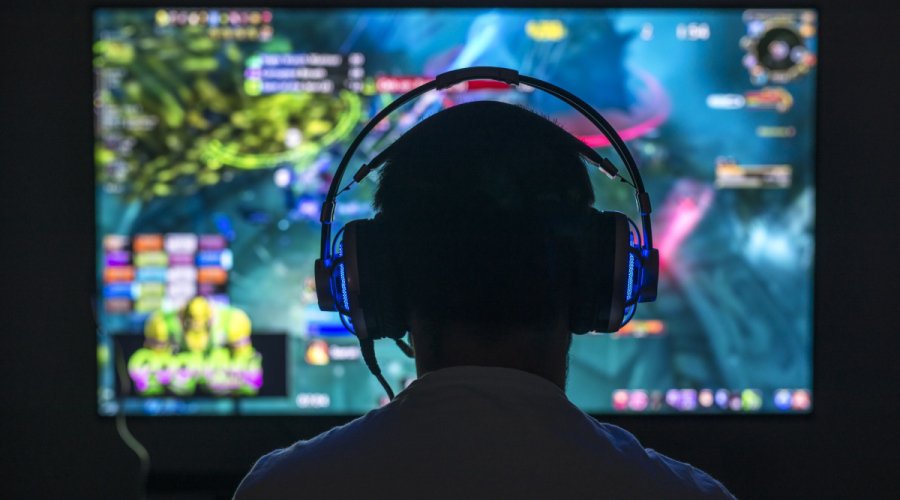 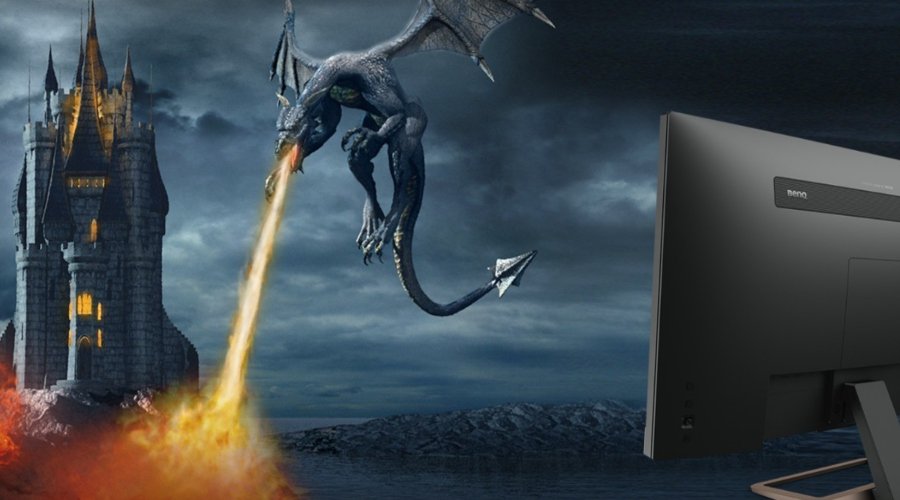 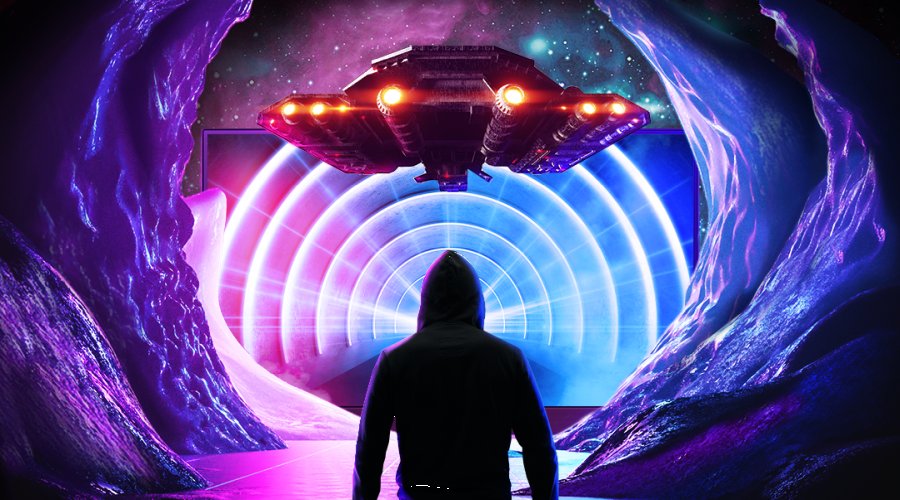 What Makes A Monitor Good for Gaming And Different from Regular Screens? ›