Hugo Guerra is an award-winning Director & VFX Supervisor, VES Award Nominee, Telly Award Winner and British Arrows Craft Awards Winner. After finishing his Fine Arts degree, he has been working in the industry in Portugal, Sweden, and the UK.

Hugo Guerra is a Portuguese born award-winning Director and VFX Supervisor. After finishing his Fine Arts degree, he worked in Portugal and Sweden before moving to the UK where he was a freelancer for several years.

He joined The Mill in 2010 as a VFX Supervisor and as Head of the Nuke Department. Over that time, Hugo was a Lead Artist and Onset Supervisor for several productions, including Codemaster's Bodycount, Ubisoft's Rainbow Six, the VES awarded Audi “Hummingbird”, Activision's Call of Duty, BBC Music God Only Knows among others.

In 2014 Hugo joined Fire Without Smoke as a Director and Visual Effects Supervisor, working on trailers for CCP, Ubisoft, Deep Silver, Square Enix, Sony, Warhammer and many others.

Most recently Hugo worked as a VFX Supervisor for Sony Playstation and is currently working as a Film Director for Rebellion Games. 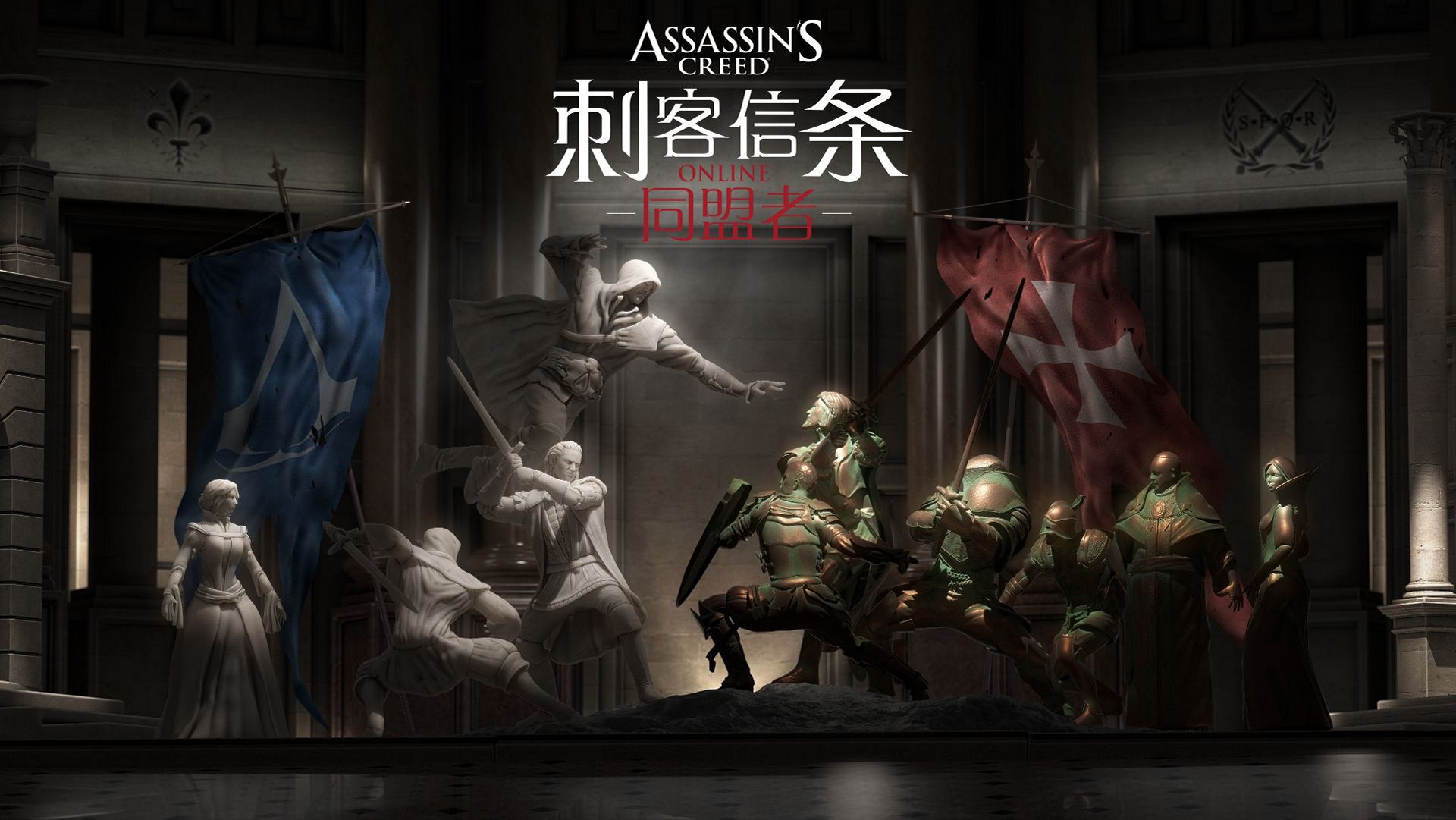 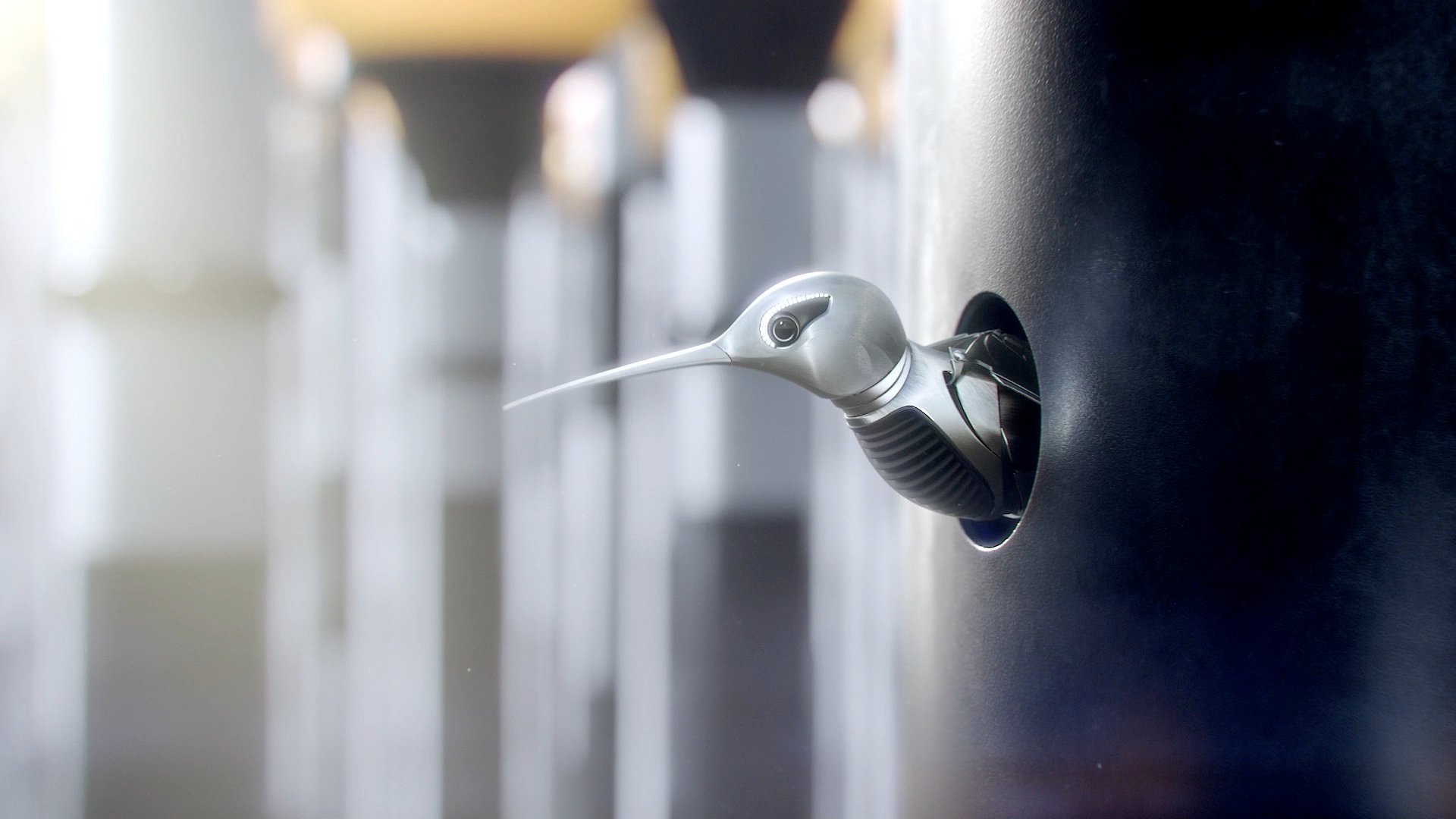 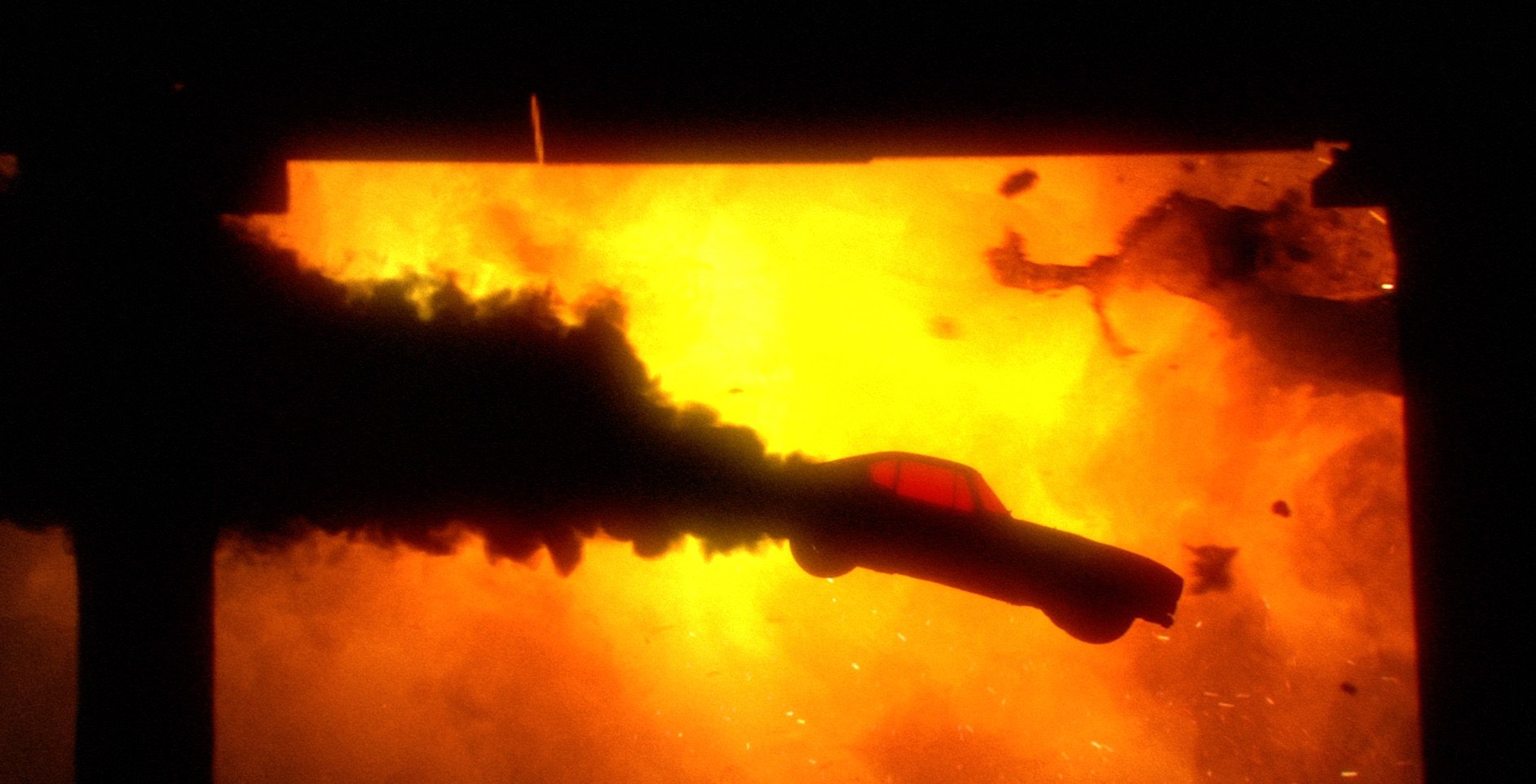 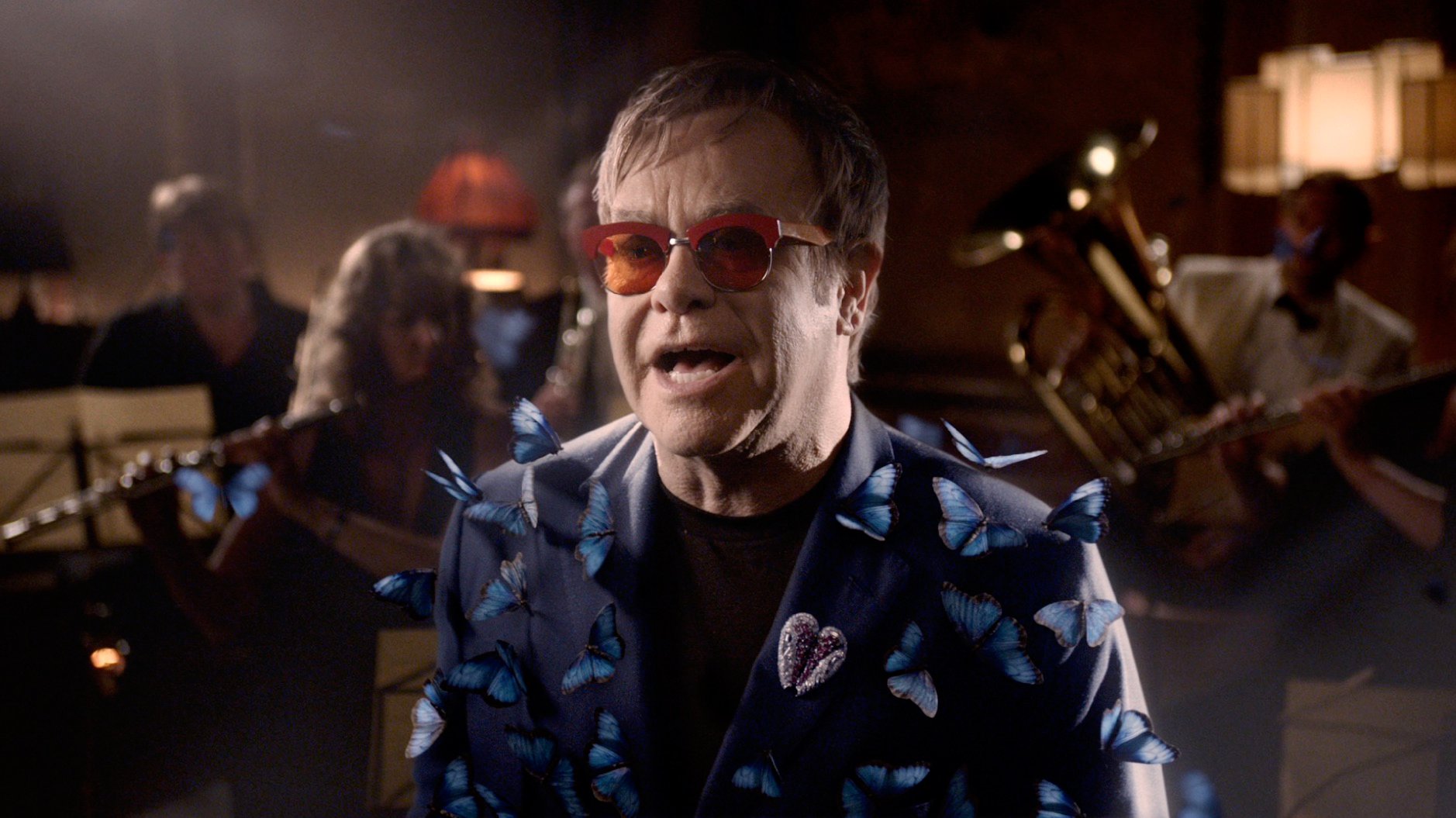 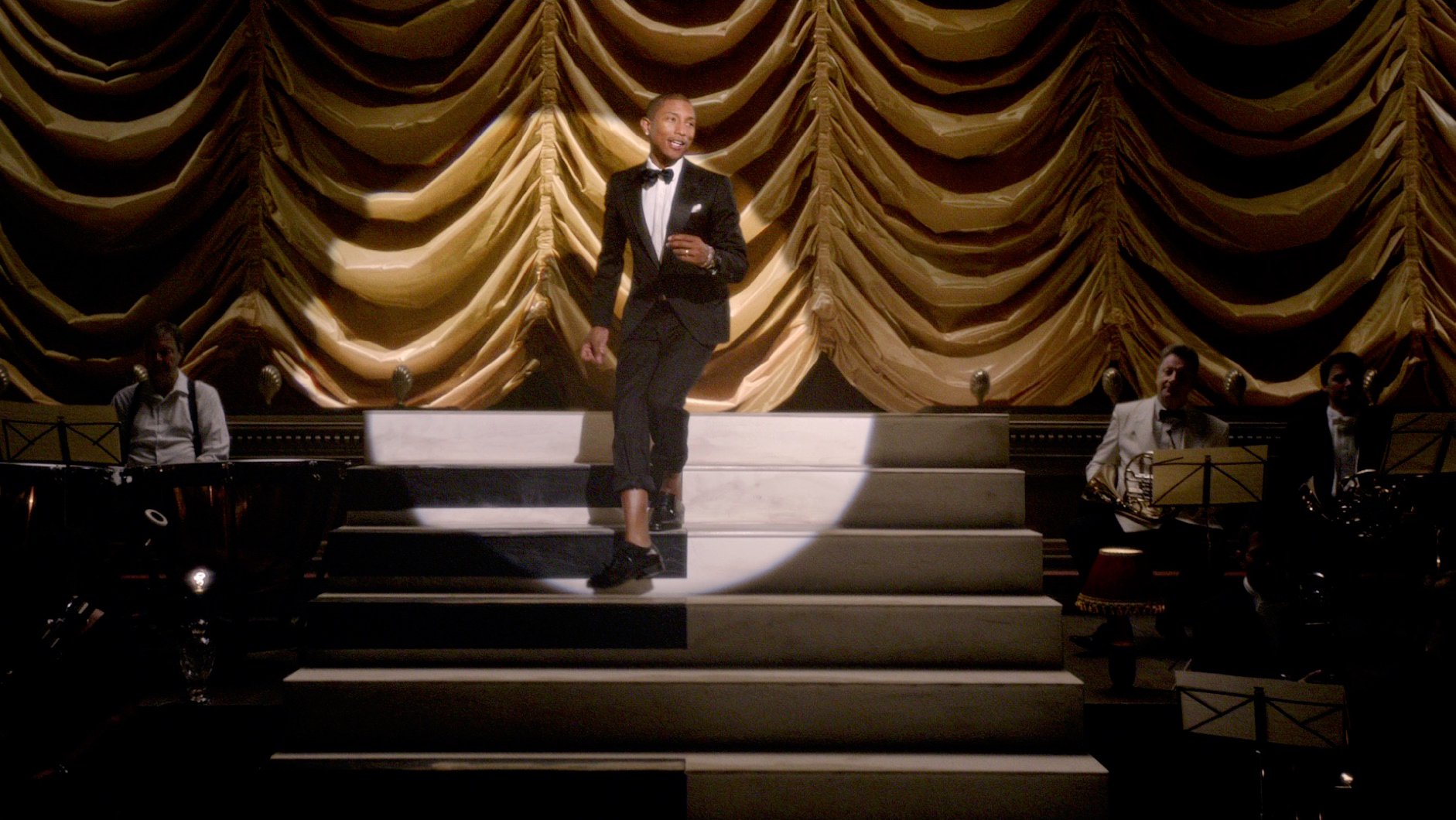 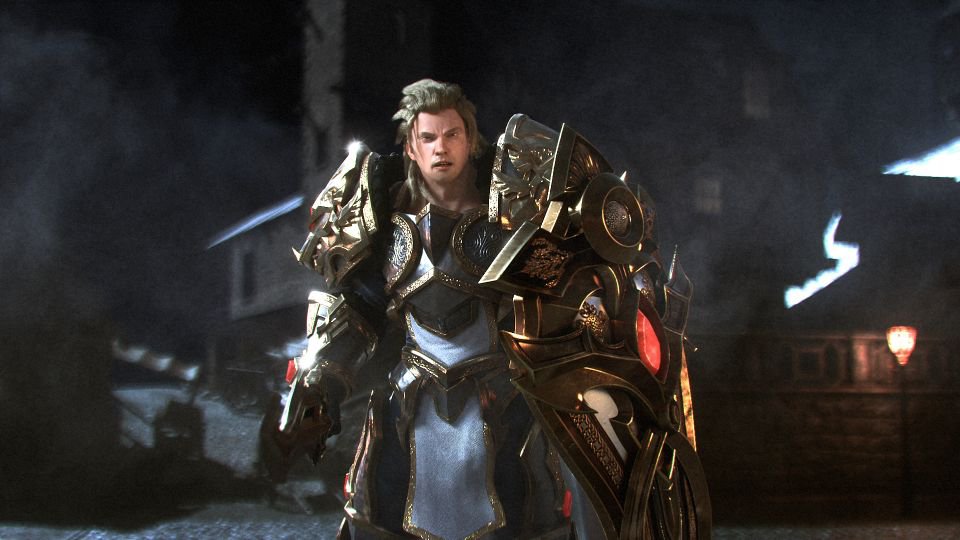 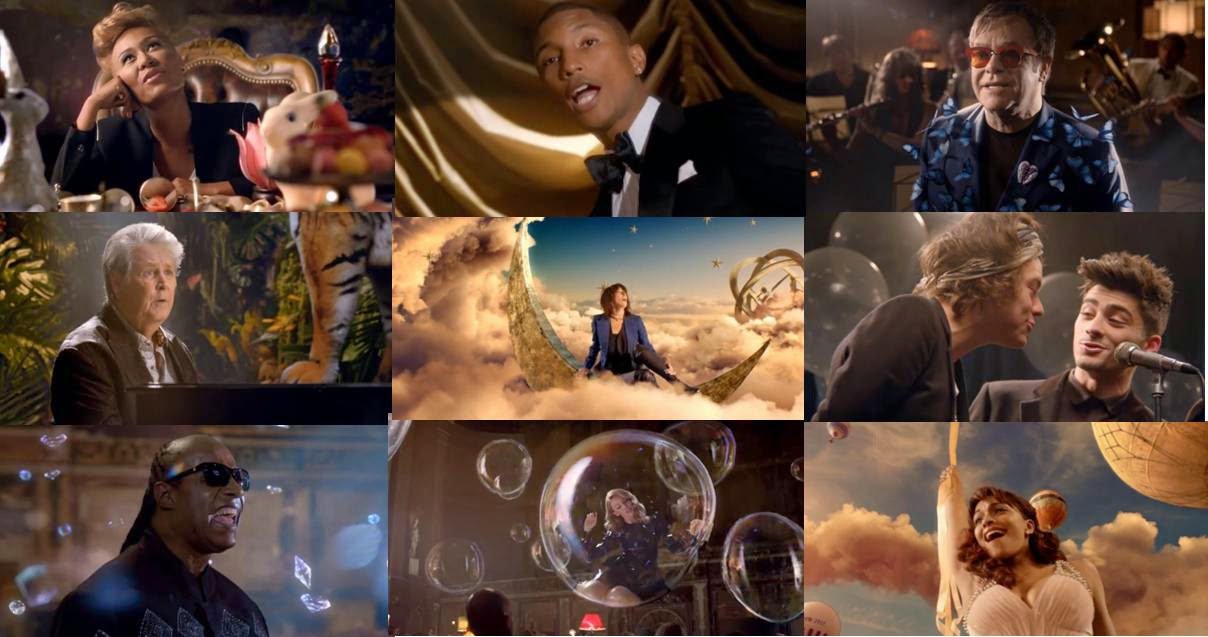 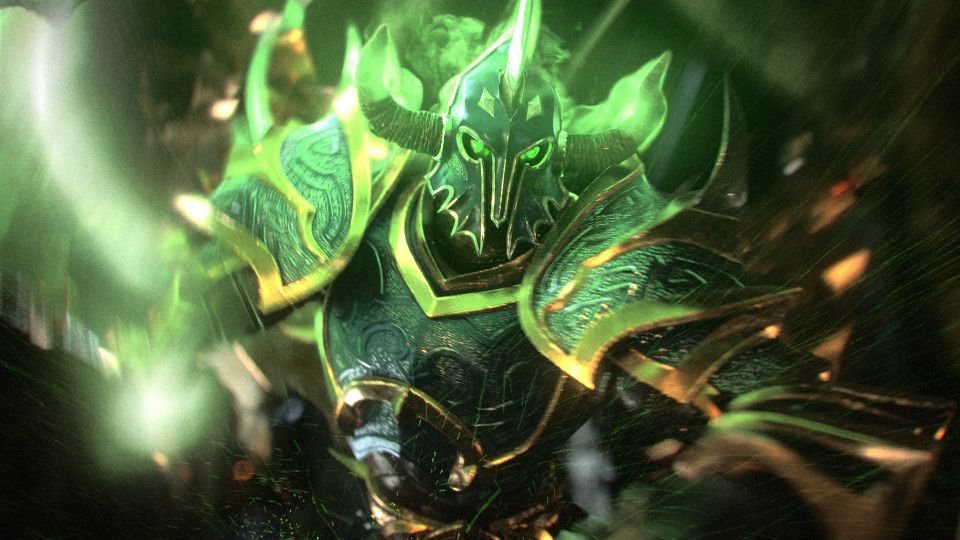 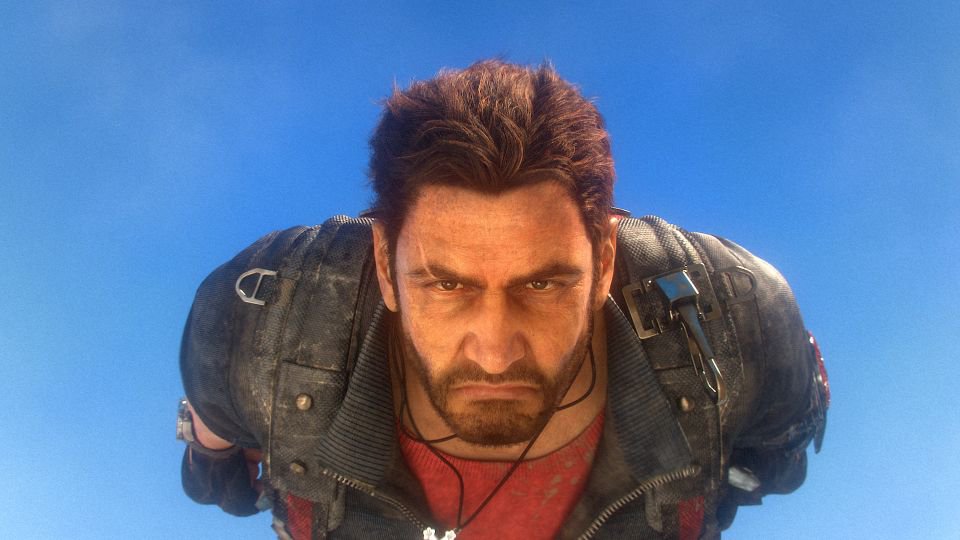 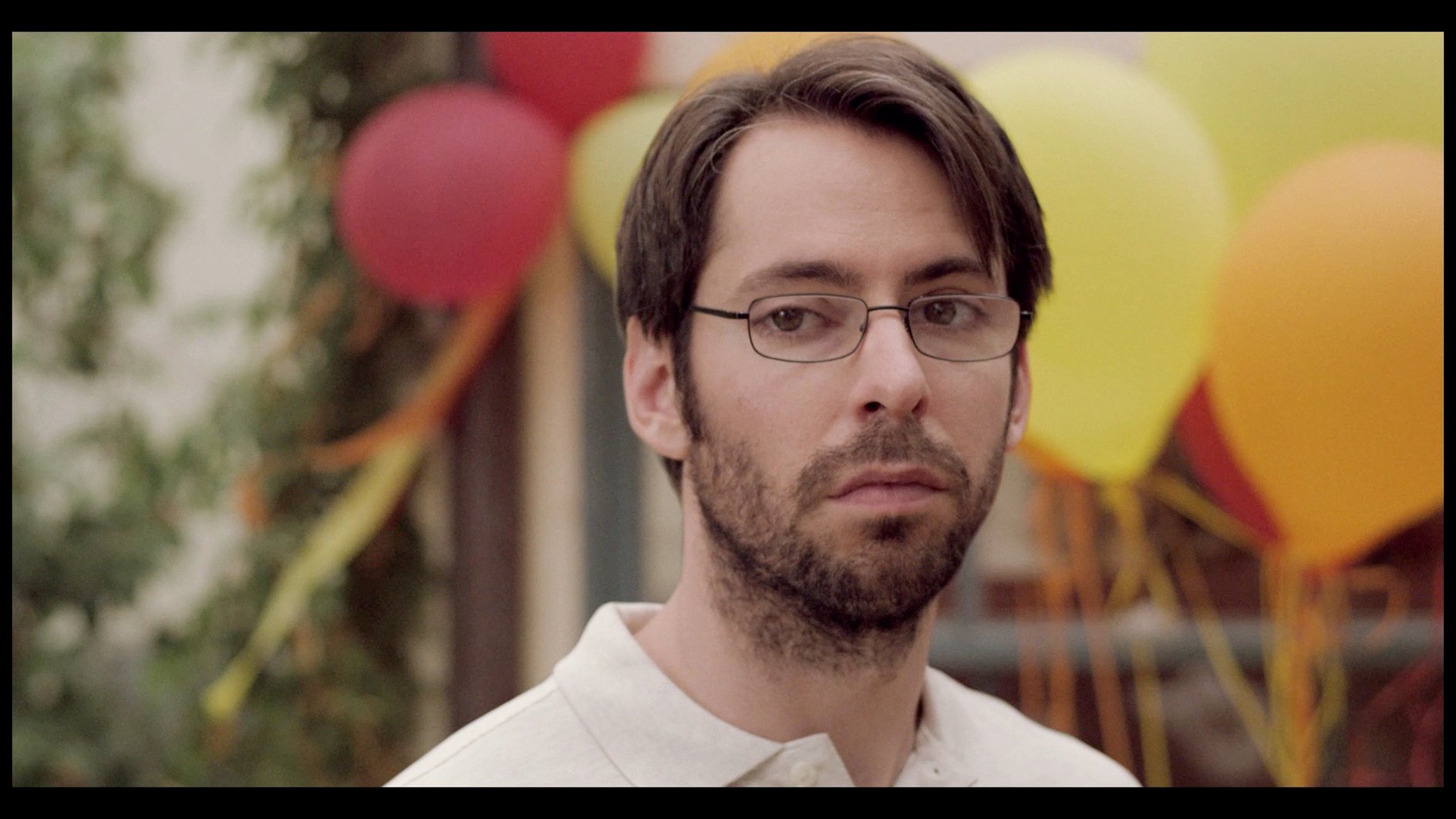 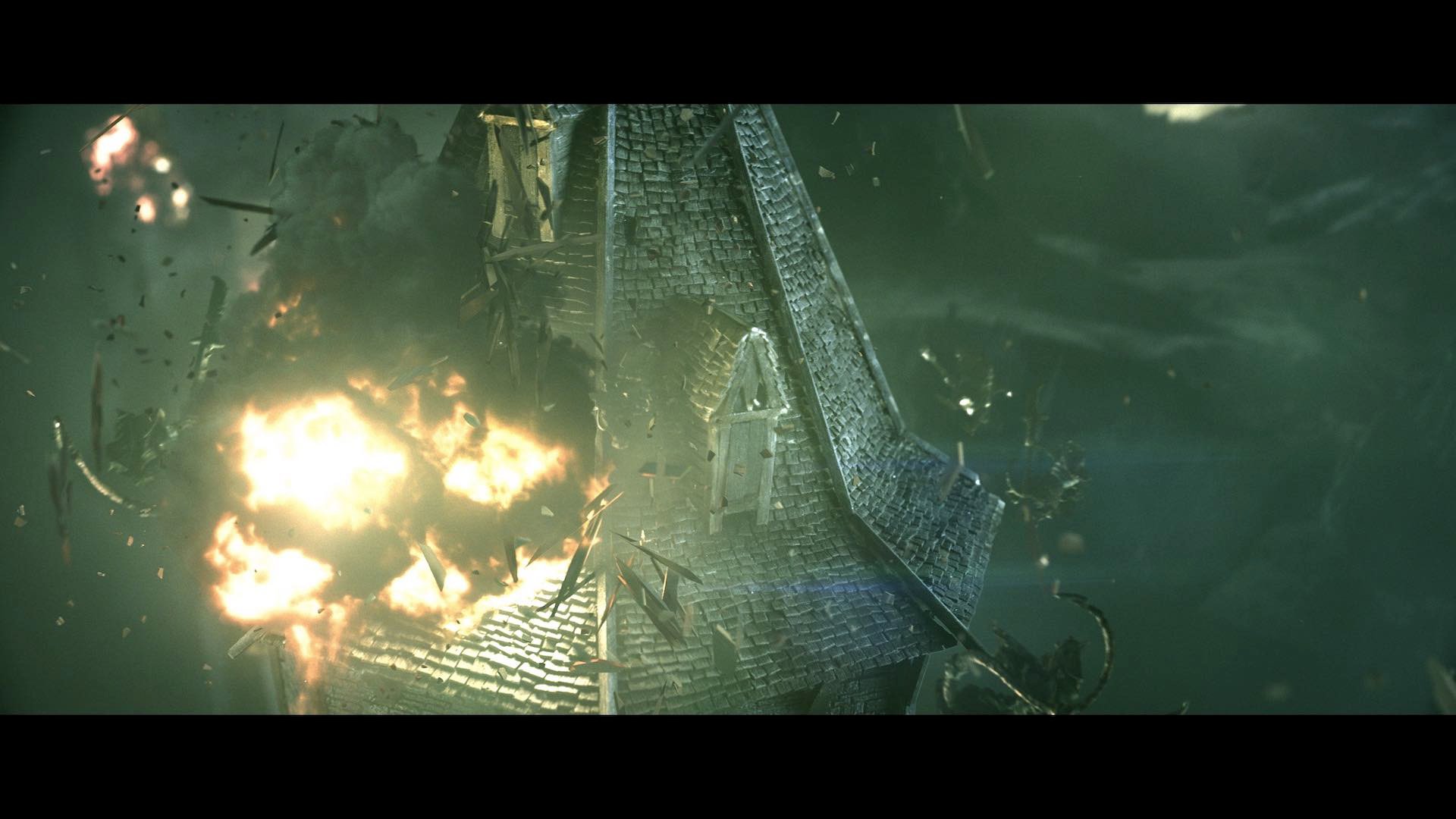 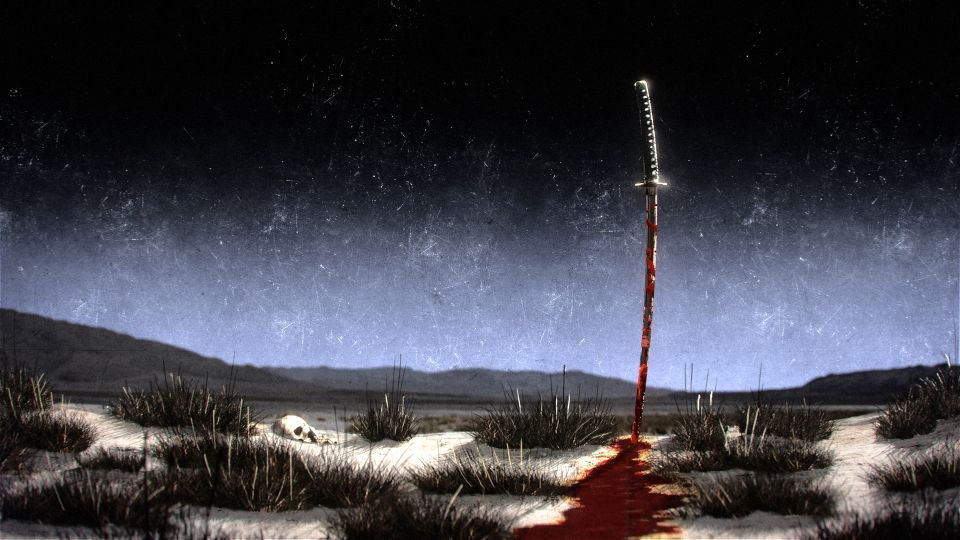 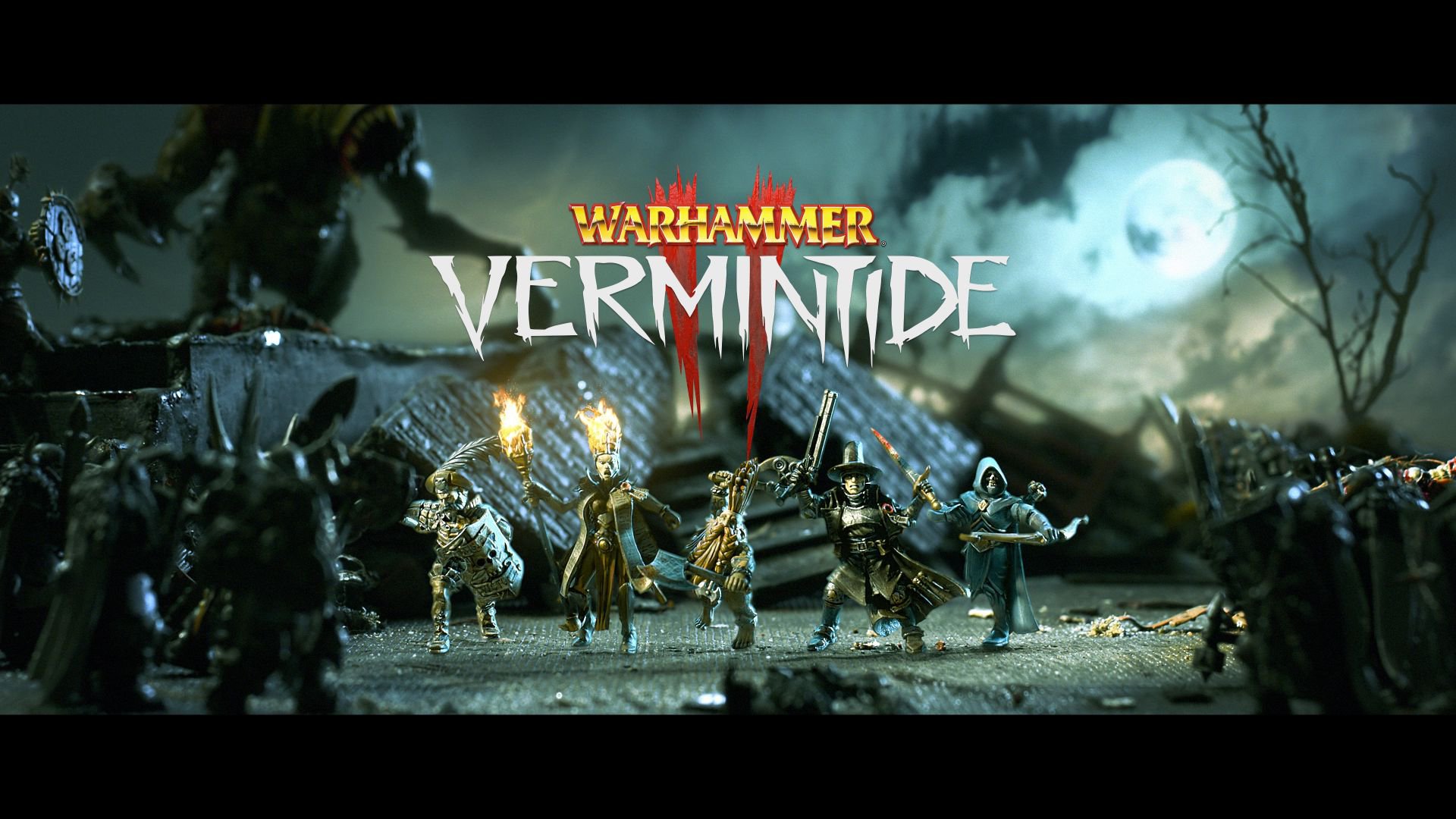