Team dream[s]cape on the road to Asia 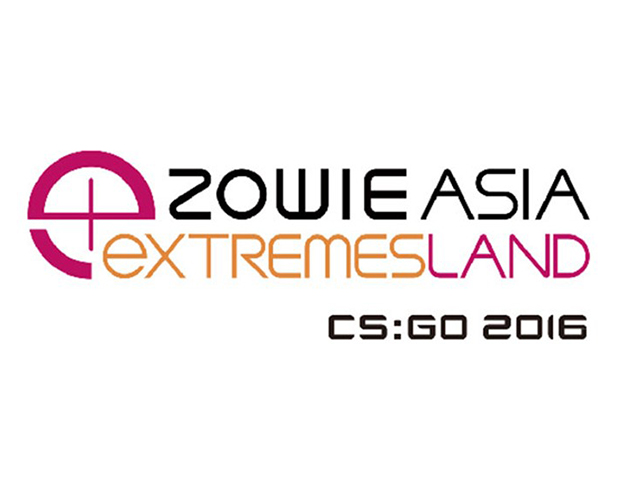 With a slight delay and kicking off around 10:30am, Teams were drawn and ready for the showdown. Team dream[s]cape went up against team TitaNs as their first opponent, with Titans putting up a good fight at the beginning, showing superior teamwork and gameplay, forcing their opponents to wake up and gain their composure to fight back which eventually pushed the win 2 - 0, 16 - 13 on de_overpass and 16-11 de_train, pushing team dream[s]cape into the finals.

Team Exodus went up against Anonymous on their first game, battling a long hard fight which lasted till the 3rd round, with Exodus eventually taking the win placing them in the finals against dream[s]scape, however they were no match for team as dream[s]cape easily took the title with a 2 - 0, 16-2 de_dust2 and 16-7 on de_mirage, crowning dream[s]cape as the team to represent Singapore, with core members Anthony "ImpressioN-" Lim, Benedict "Benkai", Tan Lee "lUMBERJACK" Ming Yong, Muhd Faiz "dejavux" Ismam, Nevin "splashske" Aw, Benny "General" Ng for the grand finals in Shanghai.

Throughout the event participants and gamers were able to experience the full ZOWIE product lineup in the VIP ZOWIE experience room, promoters were stationed at each open station and shared the ideals of ZOWIE with these gamers and guide them through the whole experience.

We thank all the participants for joining. To us you are all winners! Through your support we take the eSports scene a step forward together in Singapore! Let’s all support team dream[s]cape the best of luck for their road ahead in grand finals at Shanghai!