Since its introduction, the Barco ClickShare platform has been one of the most popular wireless presentation systems on the market. But now that there are more than 40 alternative solutions on the market, which one is right for your business?

The ClickShare platform uses a transmitter button that loads the ClickShare app onto the computer to wirelessly connect to the receiver attached to the display, at 1080p resolution. Additionally, the system does not rely on corporate network connections to work and encrypts the wireless transmissions between the buttons and the receiver.

Based on the market data from Futuresource Consulting, we will look at the three most popular Barco ClickShare alternatives worldwide and answer the following questions:

What are the best ClickShare Alternatives?

According to Futuresource, the BenQ InstaShow is the #2 selling wireless presentation system in Europe under $1000, second only to the Barco ClickShare. It uses a button architecture similar to the ClickShare, making it intuitive to connect and use. The BenQ is unique in that it is a hardware-only solution,so there is no application or networking required to set up and use the system. Both systems are highly secure and encrypt all the transmissions to ensure wireless information is not seen or recorded outside the room. The BenQ InstaShow WDC-10 comes with two buttons and a tabletop button holder, and is the winner of industrial design awards from iF and Good Design.

If you are looking for a more powerful solution or the alternative to the CS-200, the new InstaShow S may be better for you

AirTame started as a crowdfunded startup offering inexpensive wireless presentation systems that uses a proprietary application to transmit the contents of a notebook or other device over a WiFi network to a small hub device connected to the display. Typically, WiFi hub systems use the existing corporate network, and relies on the performance of the network to determine video frame rates and manage the delay between the notebook and shared display. AirTame does not encrypt their transmissions over the network.

The Mersive Solstice platform uses a similar approach as the AirTame, where a proprietary app is loaded onto the notebook or other device, and transmits the presentation over the WiFi network to a receiver attached to the display. The Solstice Pod Gen 2i SGE can display four presenters on the screen at the same time, and can encrypt the transmission to keep it secure. Mersive also offers an annual subscription service for security and feature updates.

How easy are they to set up and install?

Because the InstaShow uses a button architecture similar to the ClickShare, it is easy to set up and use. The receiver can be powered by a display’s USB 3.0 port, and it does not require any corporate or other network access to operate. Simply connect an HDMI cable from the receiver to the display, then plug in a button to your notebook. Testing by the publication My Tech Decisions indicated it took only a few minutes to connect and use, and Projector Central said, ”InstaShow's combination of video quality with ease of set up and use is nothing short of amazing.”

The AirTame receiver is a small device that plugs into the HDMI port on the display, and like the InstaShow, can be powered by a USB port on the display. While the AirTame can create its own WiFi network, AirTame recommends that customers set up a new VLAN network. AirTame2 also has other specific networking and performance requirements from the enterprise network including:

Like the AirTame2, the Mersive Solstice Pod connects to both the network and display. The Solstice Pod does not offer a USB power option, but can be run using a Power over Ethernet (PoE) system as an alternative to the AC adapter. To integrate the system into the corporate network, a 14 page Quick Start Guide outlines how to attach the Pod to the network, configure the user settings, and set up the system for secure collaboration.

Since the Solstice Pod’s live video streaming frame rate is dependent on the host network, there are minimum performance and baseline security standards to enable smooth video at 30 frames per second:

When Solstice is deployed on an existing network, the Solstice hosts and user devices require a wired or wireless network connection with a minimum bandwidth of 20 mbps. These details and other network implementation topics such as port requirements can be found in the Mersive Network Deployment Guide.

How easy are they for employees and visitors to use?

The InstaShow does not require any software applications or network connections for employees and visitors- they simply plug-in a button and start presenting in seconds. This simple approach is ideal for meeting rooms, saving both time and money, especially for time sensitive operations such as a law firm.

For the IT staff, there is no software deployment to manage, and visitors with “locked down” computers can connect without having to run extra software or download apps.

Its industry standard HDMI and USB-C connections plug into with notebooks, mobile phones, and tablets such as the iPad Pro, and even Chromebooks.

For an employee or visitor to access a Solstice Pod, they must log onto the same network that is hosting the Solstice Pod, and also have the Mersive app running on their system. For visitors to obtain the app, they will either need to download the app from the website, or log in to the Solstice Pod on the network. Once connected to the unit, they will enter the IP address, which then enables them to install the app on their notebook.

Like the AirTame2, this can present a challenge to certain visitors, since many organizations “lock down” their notebooks from running external third party software to protect from malware and may require IT support and approval for any application to be installed.

For some visitors with “locked down” computers, they may not be able to download the AirTame application onto their devices for security reasons. Apple users can also use Airplay as an alternative. To stream video and audio content, the AirTame typically adds a one second delay between the computer and display, which can be highly distracting.

What types of devices do they support?

The BenQ InstaShow uses standard HDMI or USB-C buttons that can connect to Windows, Mac, and even Chromebooks. But because it doesn’t require any software – and supports HDCP, it can also connect to hundreds of types of HDMI 1.4 devices such as document cameras, digital media players, and even gaming consoles. For laboratory and engineering work, the InstaShow will connect to development boards such as a Raspberry Pi, and industrial equipment that outputs standard HDMI signals, such as a spectrum analyzer.

For mobile devices and tablets, the InstaShow WDC-10 connects using a button connection either via HDMI (via an adapter), or using the USB-C port with devices such as iPad Pro. However, with the latest InstaShow S, this more advanced system can support streaming from mobile devices via the InstaShare app loaded on the iOS or Android phones and tablets.

The BenQ Instashow can connect to hundreds of HDMI and USB-C devices, including a digital microscope, PS4, Raspberry Pi developement board, and even an iPad Pro.

The AirTame application must be running on the presenters’ device in order to connect to the AirTame2 receiver. AirTame offers applications for Windows, Mac OS, Chromebook, and Linux computers, as well as iOS and Android mobile devices. Because the application requires resources from the device, certain features may be limited on different devices, such as a Chromebook that doesn’t have a hardware encoding chip, or is running an ARM processor.

There is currently no support for devices such as Blu-Ray players or document cameras.

Because the Mersive Solstice Pod requires a proprietary application running on the computer to connect to the receiver, the system will only support Windows and Mac computers, as well as Android and iOS mobile devices. There is no Chromebook support, and only the more expensive models have wired HDMI input ports – but do not support HDCP, which is required for most media players, TV boxes, and other HDMI devices that play copy protected media.

So which system is right for your huddle room? As with any technology decision, there are many factors to consider, but the guide below breaks down some of the key features many people are looking for in a wireless collaboration solution for their huddle rooms.

The BenQ InstaShow has become one of the top-selling ClickShare alternatives because it keeps the simple and intuitive button architecture that ClickShare uses while eliminating the hassles of downloading applications and having to connect to a network in order to present. For huddle rooms and shared workspaces, the plug and play approach of the InstaShow keeps your meeting focused on the topic – without having to learn new apps or log in to a different network.

Don't just take our word for it, get a free demo and try InstaShow for yourself!

Chromebooks continued to grow in popularity among a broad audience of education, consumers, and business customers. 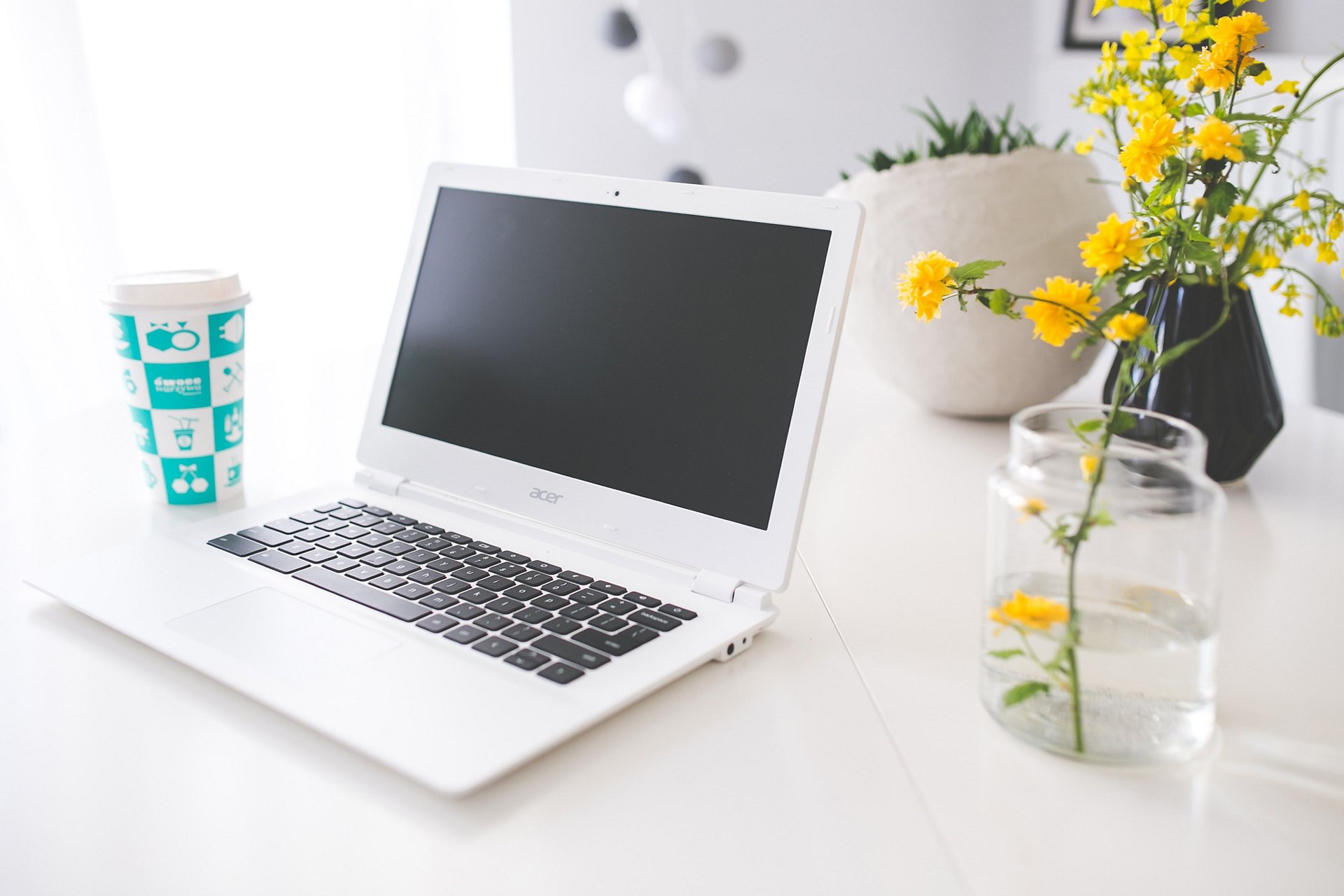 How To Choose The Best Wireless Presentation System for Chromebooks

How To Choose The Best Wireless Presentation System for Chromebooks ›

This article takes a look at why BenQ InstaShow is the best wireless presentation system used in corporate and education environments, as Chromebooks become more and more mainstream.

The Barco Clickshare CS-100 and BenQ InstaShow WDC-10 are two market-leading wireless presentation systems that physically connect to a presenter's notebook to enable them to wirelessly share projectors and flat panels in huddle spaces and conference rooms. 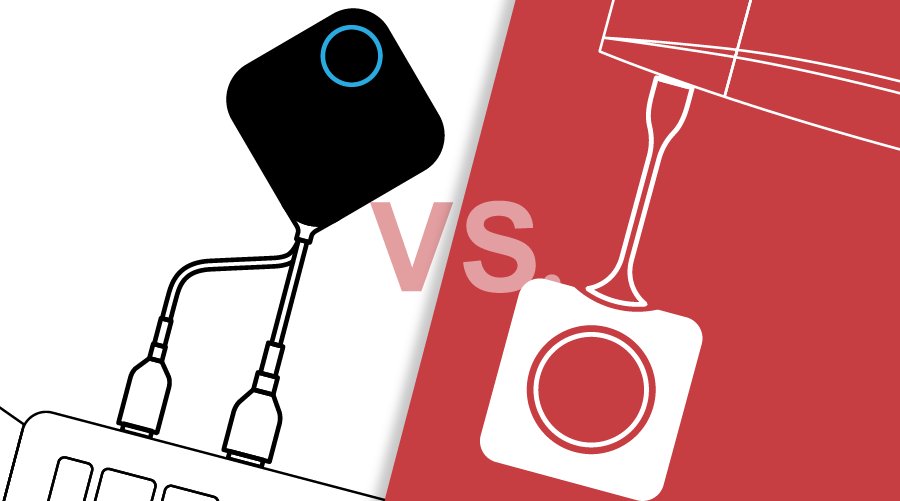 Wireless presentation systems can vary. In this article we compare the Barco ClickShare with BenQ's InstaShow.

It shows AirTame 2 versus BenQ InstaShow. 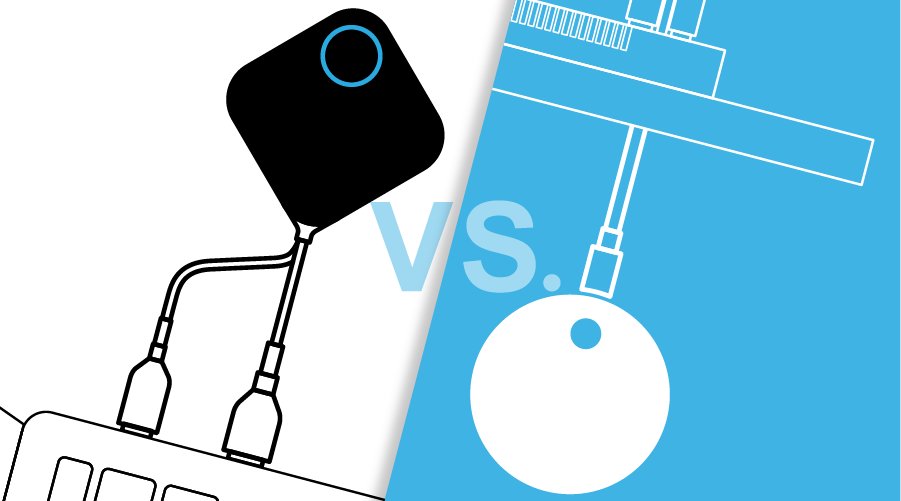 This article compares AirTame2 vs BenQ InstaShow for wireless screen mirroring in conference rooms. Learn which one is the right choice for you. 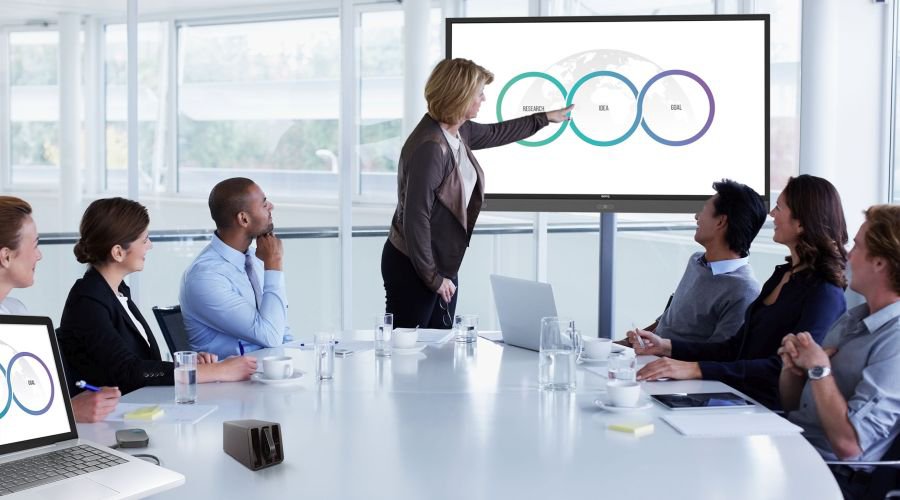 Why InstaShow is Inmune from the Barco ClickShare Security Issue

Why InstaShow is Inmune from the Barco ClickShare Security Issue ›

This article explains how BenQ InstaShow is immune from the Barco ClickShare Security Flaw and how InstaShow protects your confidential information from eavesdropping.