Level Up Your Gaming Enjoyment on A Big Screen with Home Projectors!

Party games have made a splash recently. Its multiplayer aspect and keeping the game easy-to-play allows users of any age or experience level to enjoy a game together. 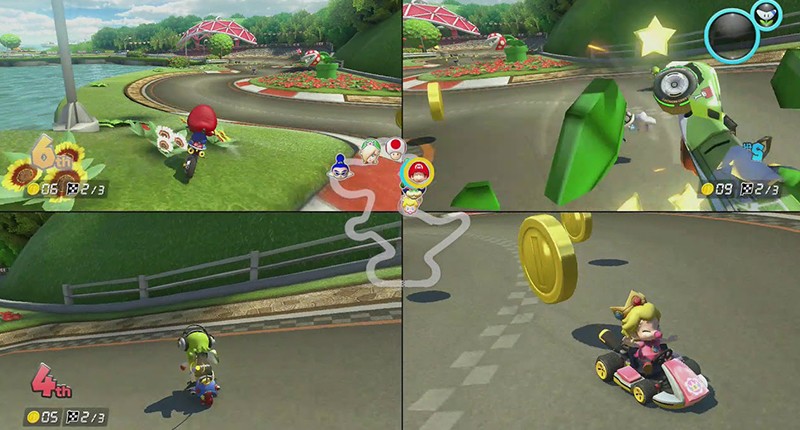 With Mario Kart 8 Deluxe Edition, players can count on a variety of items to hinder opponents or gain advantages in the race.

Nintendo is the industry’s definitive leader when it comes to classic and fun games. The recently launched Mario Kart 8 Deluxe Edition allows players to race each other while playing as unforgettable characters like Mario, Bowser, Yoshi or Princess Peach. Mario Kart not only allows players to test their driving skills, but also adds both luck and tactics. By running into question mark boxes on the road, you can get mushrooms, banana peels, turtle shells, bombs and other items that give poor drivers a chance to leap to victory. Other items can be used to counter opponents. If someone passes you, just shoot a turtle shell to punish him/her! When items strike, you can expect a lot of laughs, and perhaps a few cries. Multiplayer mode enhances the fun. 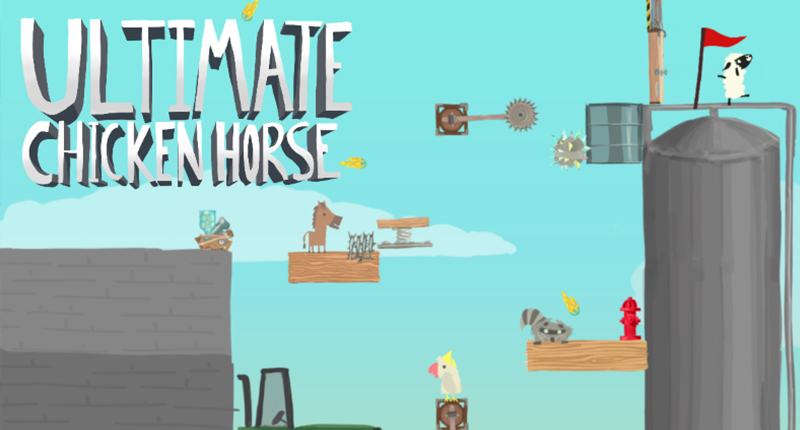 In the party game Ultimate Chicken Horse, players score by building a platform and racing other players to a flag. In addition, you must stay alive until the end of the level. 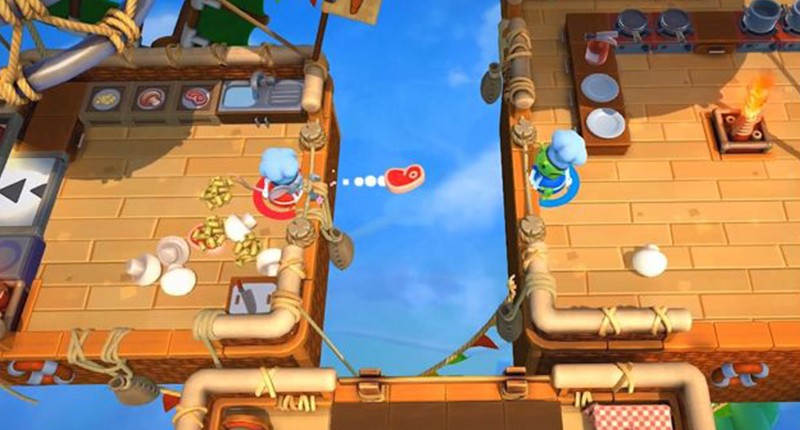 Overcooked will test the tacit understanding between teammates. You must work together within time limit to cook as many dishes as possible.

In order to enjoy the fun of an entire party game, people usually choose a big screen TV. That’s good enough to get by with your soap operas and movies, but not so much for party games like Mario Kart. Since all players are racing simultaneously, the screen is split into quarters so each person can follow their own character. Therefore, even a big screen gets cut into fourths (in the case of 4 players), and the experience shrinks along with it. If a player is sitting far from the TV, he/she may not see clearly. Although there are larger TVs on the market, most consumers will shrink away from them when they learn the price and weight. Presently, the most common big screen TVs on the market are 55-inch and 65-inch screens. However they suffer from constraints too. So the length of game play should help determine which hardware is better, a projector or a TV.

Mario Kart 8 Deluxe Edition is a multiplayer game where four players are each allocated a quarter of screen space. 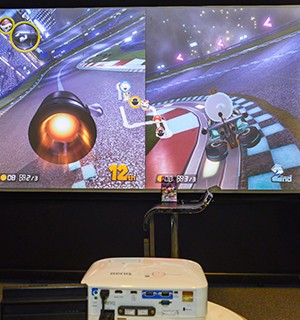 With the massive 100” screen, you can see clearly even when the screen is split in four or sitting some distance away.

So let’s say you want to play party games on a big screen but also protect your eyes. A projector could accomplish both ends. Nowadays, projector manufactures have enhanced color and resolution. It enables projectors to be used not only as a lecture tool in class, but a gaming display. We believe that many players have fanaticized about playing games on the silver screen. You can make it come true at home with us. Take BenQ's TH671ST and W1210ST short-throw model as an example. It can project a 100” screen at a distance of 5 feet (1.5 meters), and supports Full HD resolution. LumiExpert™ actively detects ambient light conditions in your viewing environment and automatically adjusts balanced visual brightness for maximum comfort.

Other than resolution, interactivity is another key element for gamers. Players command through the controller, and the avatar performs actions on the screen. Any delay between the input of commands and the execution of actions will greatly affect your gaming experience. The length of a delay is closely related to the quality of the hardware device. BenQ TH671ST and W1210ST are designed for enhancing gaming experience. Lowering Input Lag and microsecond DMD response time make gaming operations more intuitive. You could win the contest within these microseconds in Mario Kart. In addition, if you have played The King of Fighters, Iron Fist or Street Fighter, you know how much delay affects all kinds of links and responses to enemy attacks. Players could show their best under low input lag and enjoy ultra-smooth gaming experiences. 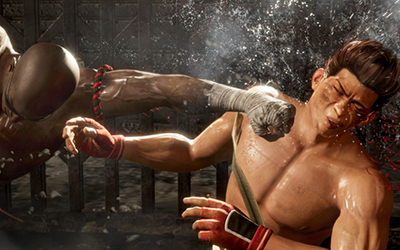 The fighting game Dead or Alive 6, which was released in March 2019 features exquisite pictures, including sweat on the face of characters and dirt on their clothes.

DCI-P3 is a common RGB color space for digital movie projection from the American film industry. CinematicColor™ technology ensures True reproduction of the film that you would have experienced in Cinema, nothing more or less, just as Filmmakers intended. 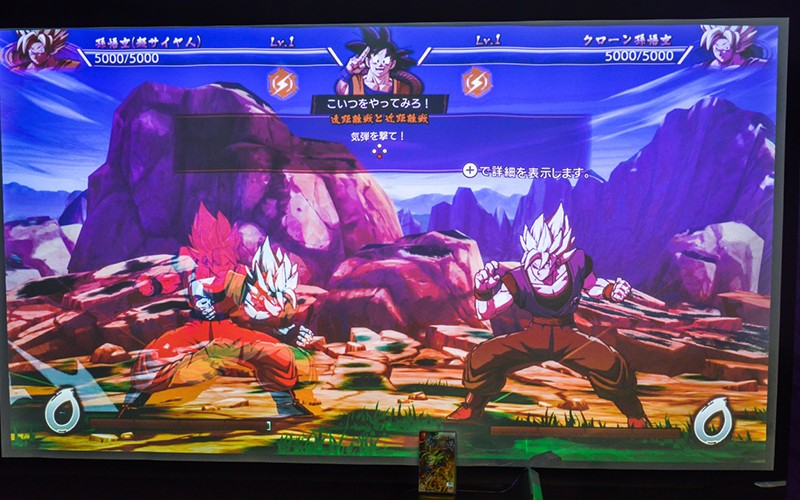 Fighting games require a low input lag environment in order to be 100% accurate. The game in the picture is Dragon Ball FighterZ

Finally, a projector projects light onto a surface and then reflects it into our eyes, a process known as "reflected light." This differs from the "direct light" of LCD TVs. When we stare at TVs, our eyes often grow tired. But a two hour film doesn't make us blink an eye in the movie theater. The biggest difference is in "direct light" versus "reflected light". The projected image is less harmful to your eyes than the average TV, which allows players to rest assured. 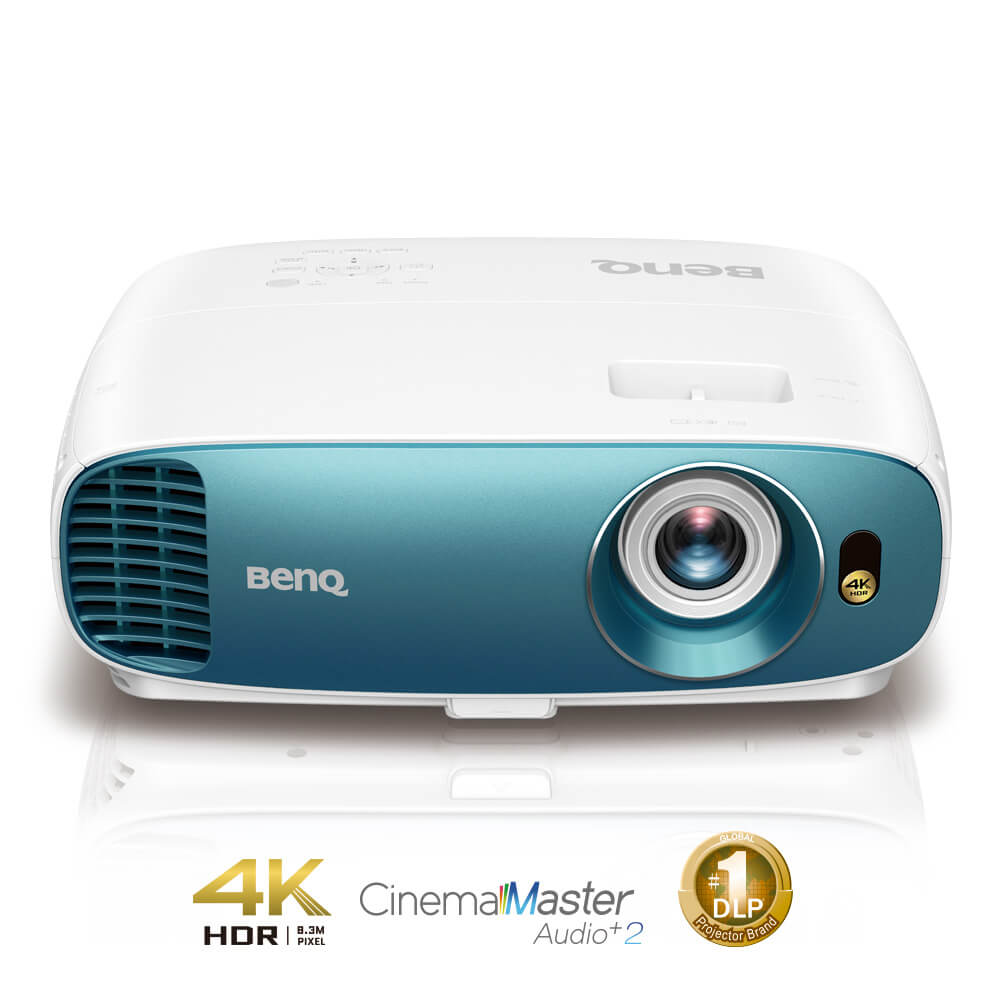 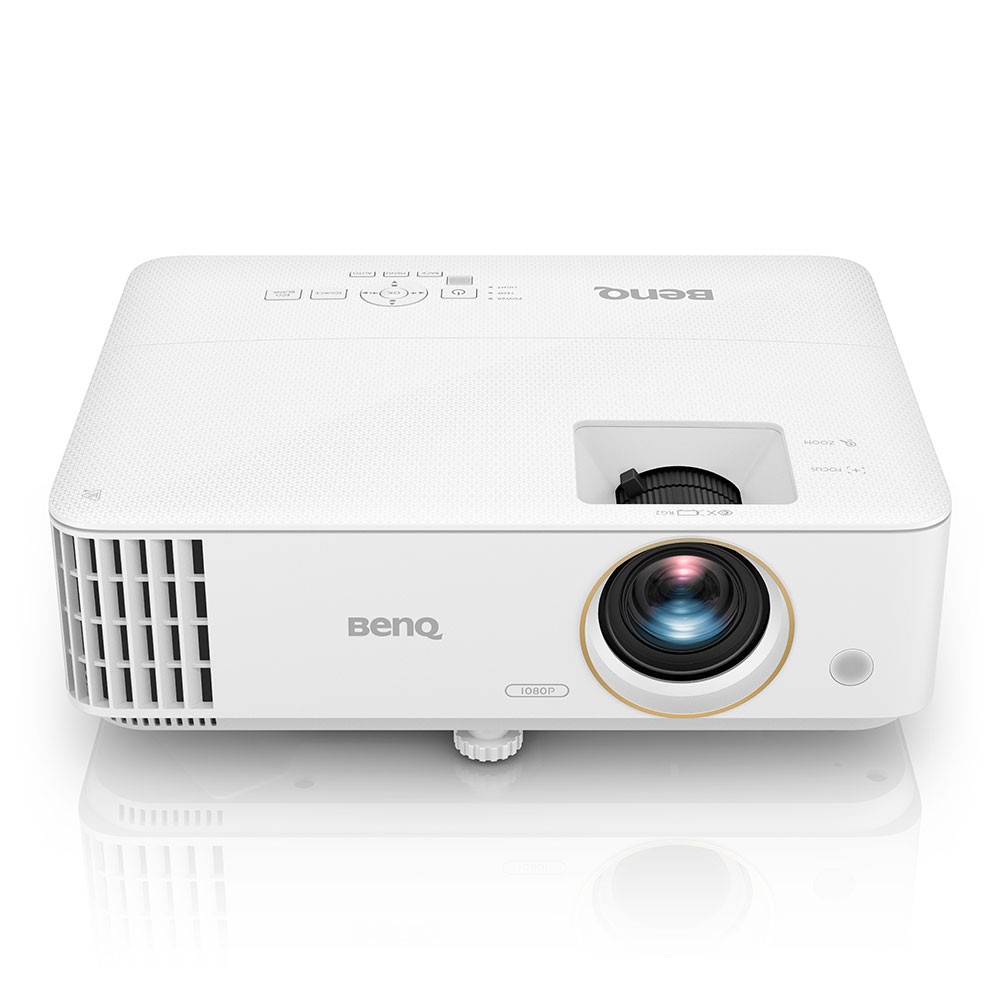 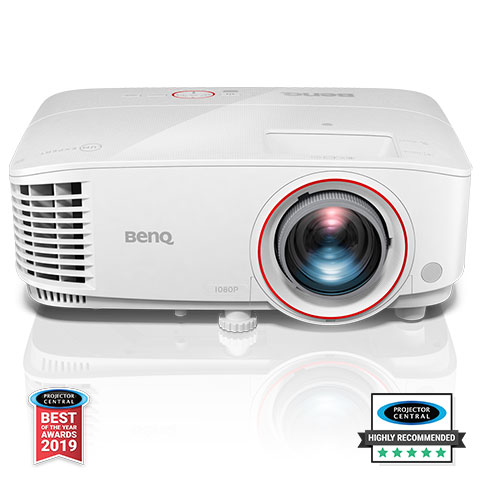 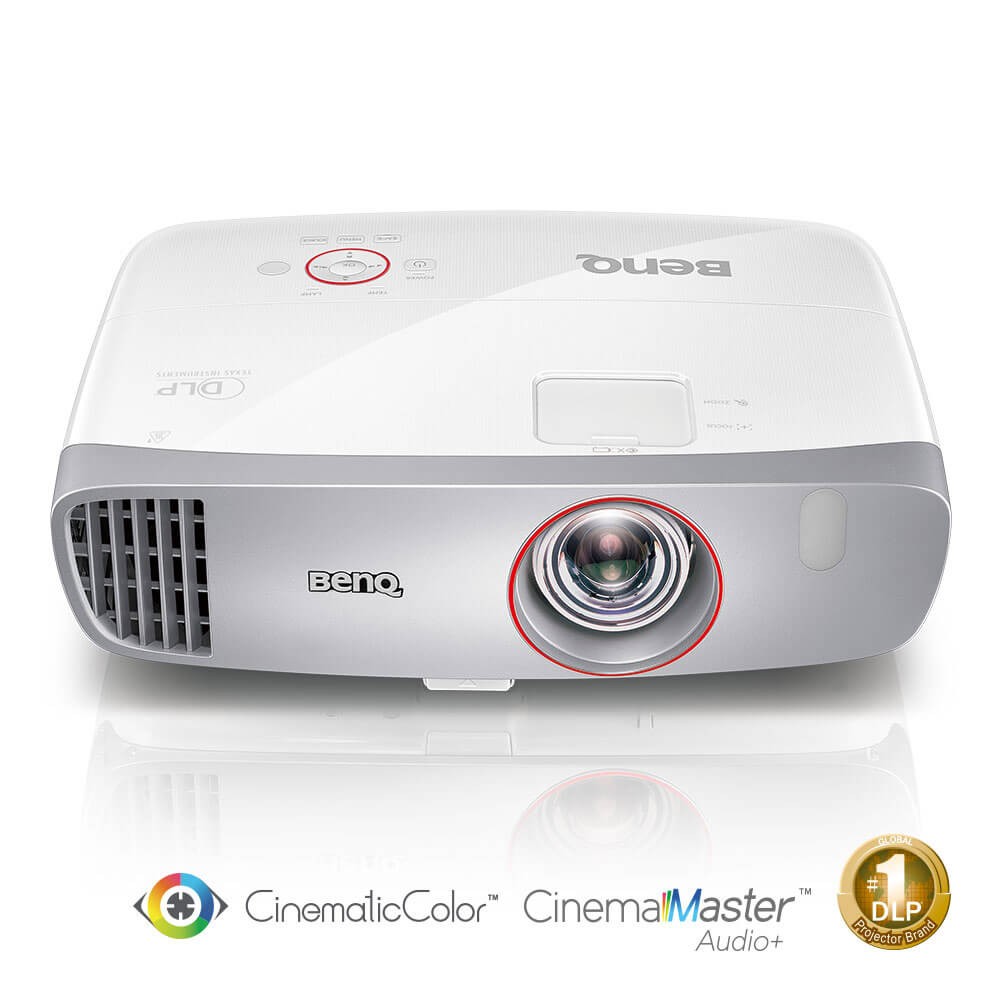