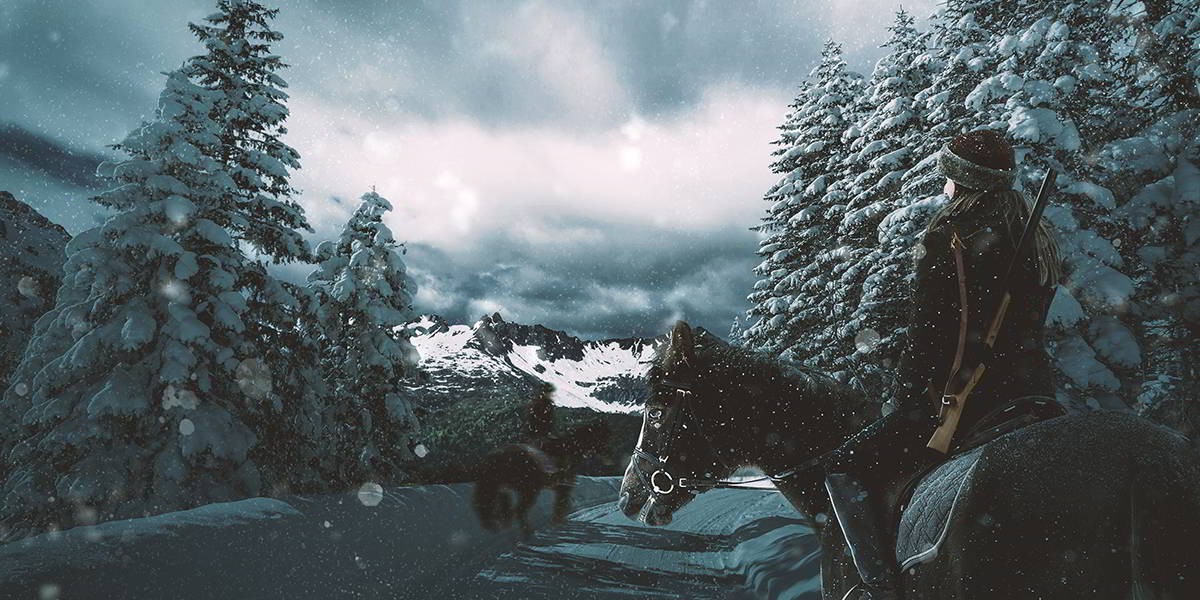 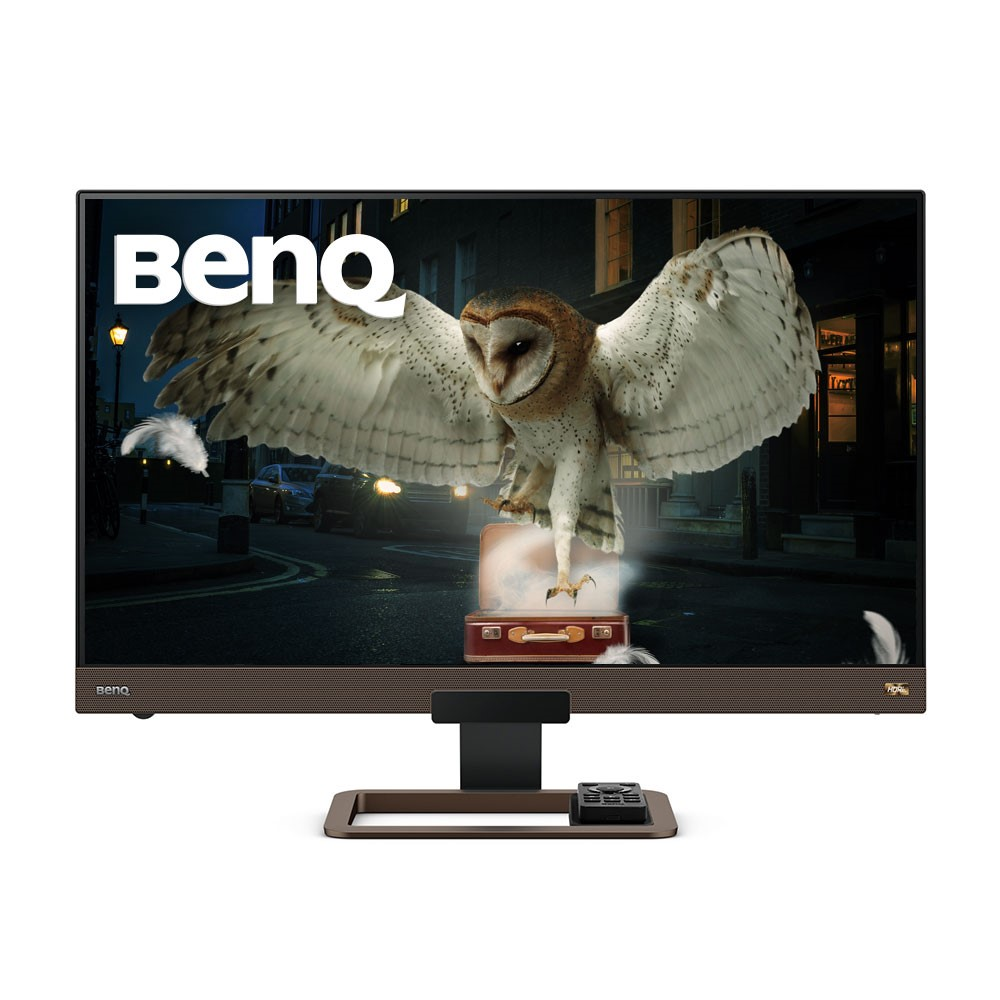 There is a three-head monster roaring in the burning grove.

In the past, monitors frequently had no speakers or sound quality was bad. Many current gaming monitors include impressive dual speaker designs and even 2.1 audio.

What Makes A Monitor Good for Gaming and Different From Regular Screens?

What Makes A Monitor Good for Gaming and Different From Regular Screens? ›

Gaming monitors are so-called because they’re built for the very specific needs of video games. They have panels with high speed response and refresh rates. They keep input lag to a bare minimum and don’t add any fluff to your image. They have audio just in case you want to use it. Plus gaming monitors have the image quality that lets games shine with accurate colors and true HDR on the native level and without any superfluous processing that slows you down.