What are Short Throw Projectors and What Makes Them Better?

One of the traditional shortcomings of projectors has always been long throw distance, and we’re not trying to be funny with our words here. Throw distance means the space a projector needs between its lens and the screen for any given image size. For example, older projectors would need as much as 20 feet for a 100” screen. If you think about movie theaters, then there’s clearly a massive throw distance, measured in tens of meters. Thankfully, projector lens technology has moved on and new generation projectors deliver what’s known as short throw and even ultra short throw, or basically that same 100” screen from less than three meters or approximately nine feet. This is a huge improvement over previous iterations, and allows for big screen viewing even in smaller and confined spaces. Plus there’s less risk of someone walking in front of the lens with a bucket of popcorn.

Why the Long Face?

Because traditional long throw is a disadvantage. You need to have a lot of space for projectors with long throw. They must sit far away from the screen, hence the original association between projectors and theater-like rooms that aren’t practical for most people. The further a display source is from the screen, the more likely you are to experience image distortion and deterioration, which is another factor to consider. And as we said before, a projector that sits behind its audience is just asking for disruptions and disturbances in the form of people and other viewers like your pets getting in front of the lens to cast unwanted shadows on the screen.

The definition provided in the intro works well. Any projector that can show you a 100” image from less than nine feet is considered short throw. If 100” displays only require three feet, we can describe that projector as ultra short throw. There’s a good explanation here from our industry peers that we don’t mind using. Throw distance is what it’s all about, with roughly 8-9 feet being the most important delineation currently. Most authorities on the matter, including BenQ, define projectors that offer 100” images from less than nine feet as short throw, with less throw distance always being better.

Essentially the flip side of long throw disadvantages. With short throw, light doesn’t need to travel through as much medium, so for starters you get more consistent image quality. Then the biggest plus is flexible placement in rooms and spaces of more diverse sizes. No longer limited to gigantic rooms, top notch projectors with short throw now fit even in modest dwellings. This trait is especially useful for gaming, as more and more people want to experience this hobby on large, wall-sized displays while living in average urban apartments. By eliminating the bothersome distance requirement, short throw technology opens projectors up to people who previously would have been scared away by prohibitive setup considerations.

And once more, with short throw the projector sits in front of the audience. Need to go to the bathroom? Want to grab a drink? No need to duck and hide while walking. The projector sits much closer to the screen and you won’t have to walk across the lens ever again.

Short throw tech didn’t emerge in a vacuum. It came along as engineers and designers were trying to free projectors from their “home cinema for people that live in mansions” niche. Lots of effort has gone into this, but now we have short throw projectors to revolutionize movies and gaming. And do so for a wide and eclectic audience, whether urban, suburban, or rural. Almost totally liberated from space and placement restrictions, this new generation of projectors is a marvel of progress.

Not to brag, but take a look at our TK700STi gaming and home entertainment projector. The TK700STi gives you pristine 100” 4K from just 6.5 feet. That’s barely over two meters. Your typical studio apartment can easily swing that. Two meters is far closer than most people sit away from 65” TVs, except you get more than 50% extra screen with the projector.

We said overall progress, so in what other ways have projectors improved? And by inference, what should you look for?

Smart features are vital. The “i” in TK700STi denotes internet, or smart. This is a connected projector, with Wi-Fi and Bluetooth included. It also packs Google-certified Android TV, which you’ll recognize and feel comfortable with instantly, providing access to myriad streaming and gaming apps right from the projector. Want Netflix or Prime Video? No need to hook up a console or streaming box, the apps are on the projector. Also, the TK700STi and its fellow smart short throw projectors offer ideal big screen platforms for game streaming, being always-on and fully connected.

If you’re primarily interested in gaming, the TK700STi has your back. Or front, because it’s short throw. In any case, that 4K HDR 100” display we described also comes with low latency. In 4K 60Hz, the TK700STi clocks in at just over 16ms total input lag, which is faster than most TVs. You will not notice any lag, as anything lower than 30ms barely registers with the majority of people, so half that is a non-issue.

Brightness is another aspect that you should never overlook. The TK700STi has 3000 lumen projection, roughly the equivalent of 800 nits. That’s quite impressive and more than the sustained HDR prowess of most TVs in the same price range. You need brightness for your games and movies to look their best in good viewing conditions, and good in pretty much any viewing condition. That includes daytime with the shades thrown open.

We sure said “throw” a lot in this piece. Sorry about that, but it was pertinent to the topic at hand. The TK700STi doesn’t just throw specs around, though. As a prime example of new generation short throw projectors with a focus on gaming, it’s second to none. If you’re interested, we hope you’ll give it a thought or two. Thanks! 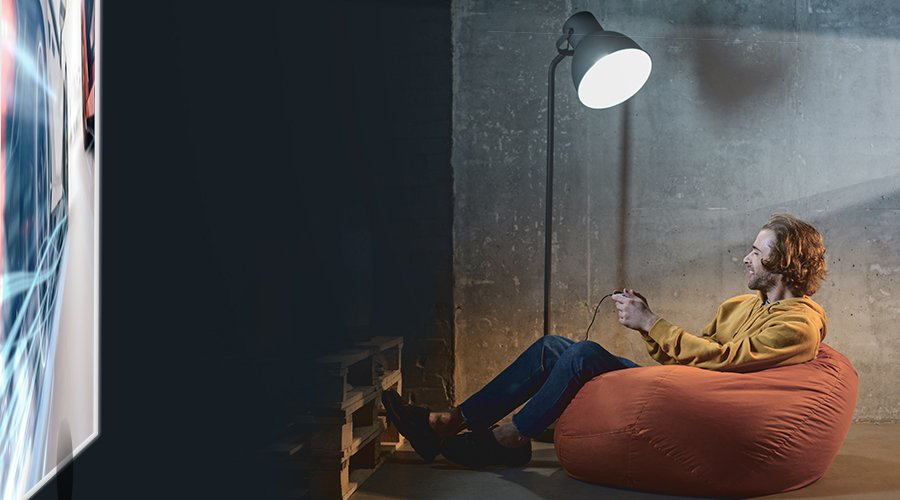 Steam Deck has taken the world by storm, offering a sleek portable gaming PC that just so happens to connect easily with external devices like new-gen, low lag gaming projectors 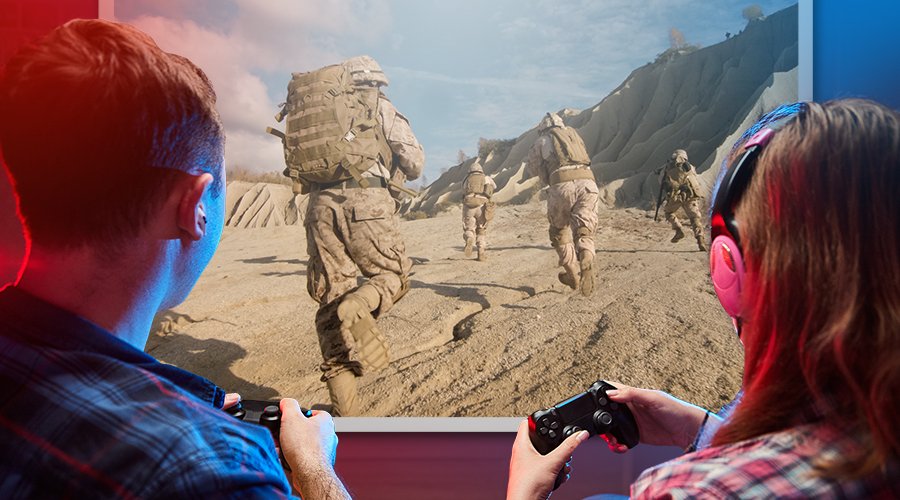 Do Gaming Projectors Have 120Hz 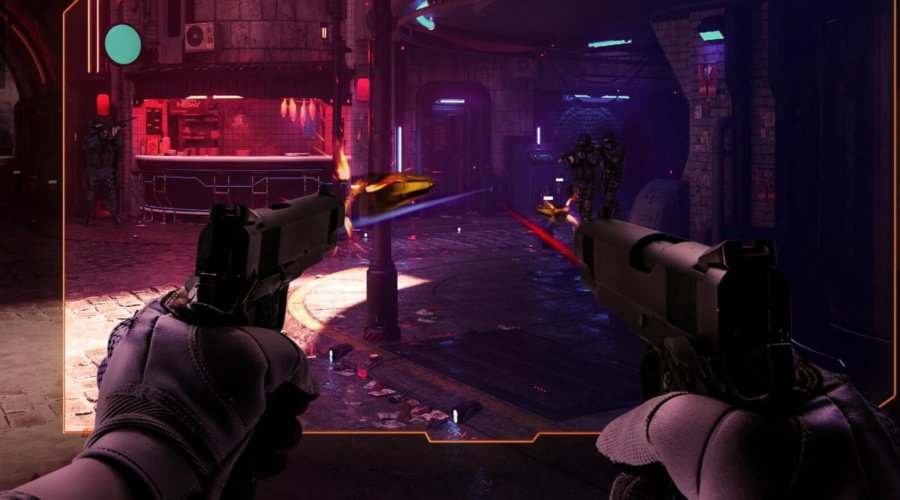