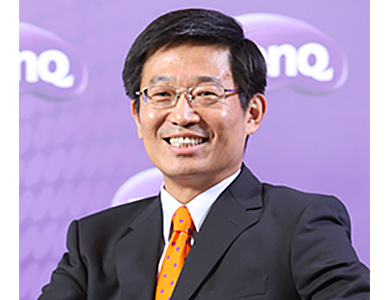 BenQ supports the global prohibition against the conflict minerals1 and corporates with suppliers to conduct investigation to avoid procurement of conflict minerals 2 and minerals that directly or indirectly finance for the benefits of illegal armed groups from conflict-affected regions such as DRC and adjoining countries3.

Remarks:
1. Research findings from international NGOs (Non-Government Organization) such as SOMO and Enough indicate that the Democratic Republic of the Congo, scene of the deadliest conflict since World War II, remains the most dangerous place in the world to be a woman or a girl—in significant part because of the international demand for electronic products that requires minerals found in the eastern Congo. Companies that produce electronics containing conflict minerals from eastern Congo have a responsibility to ensure that their business dealings are not inadvertently helping to fuel atrocities.
2. Conflict minerals: Tantalum, Tin, Tungsten, Gold and Cobalt.
3. DRC and adjoining countries: Angola, Burundi, Central African Republic, Republic of Congo, Rwanda, South Sudan ,Tanzania, Uganda and Zambia.