‘Visuality’ – The ‘Unseen’ Sense Of Our Age

‘Visuality’ – The ‘Unseen’ Sense Of Our Age 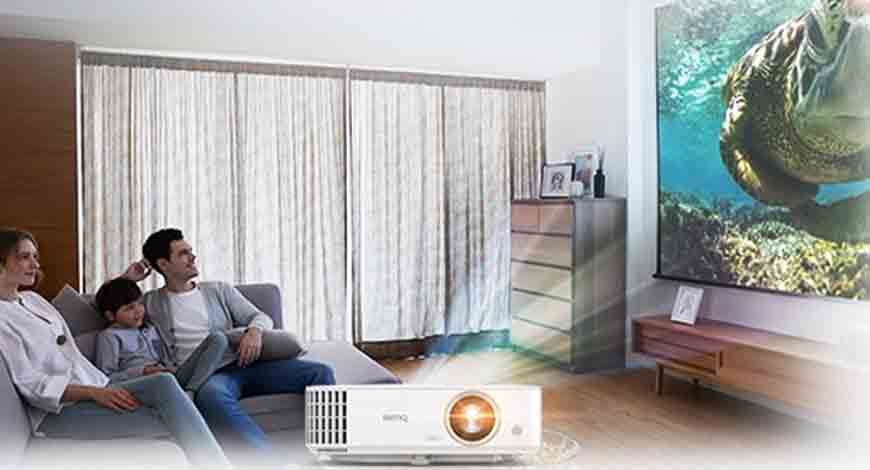 The phrase ‘talk is cheap’ has apparently been in common use since the early 19th century[1]. It has never been more relevant today. Talk is indeed cheap – and so, in many cases, are written words – what really counts is what we see.

The impact of visual communications – beyond words – has never been more profound. A staggering 77% of people actually feel that their feelings are better understood when they use visuals over words, according to research from Bobble AI[2]!

This reliance on visuals is evident across all aspects of life: 91% of b2b purchasers prefer visual content to base their decisions[3]and Cisco estimates that 80% of all consumer Web content is the video[4]. Little, if any, of this content would be text; audiences have become hard wired to interpret images, symbols and colours; in many instances, in preference to other forms of communication. Welcome to the age of ‘visuality’!

A visit to any public space would confirm the same. From airports to hotel lobbies, from railways stations to shopping centers, the presence of visual stimuli is constant – ranging from informational and instructional, to promotional or pure entertainment. Unlike other senses, such visual cues can be highly effective without ever becoming intrusive.

In 2017, Chennai’s domestic airport joined Delhi and Mumbai in going ‘silent’; eliminating the open announcements of flights and other information; a trend perfectly reflecting the power of ‘discrete’ visual communication over its more invasive, audio counterpart.

This is key and unique quality of visuality; the capacity to deliver vast volumes of – often critical – information, often exclusively through the medium images and symbols, accurately and efficiently.

Another aspect is more profound; the degree to which so-called ‘secondary’ insights are becoming as important as the written or spoken word. The latter accounts for just around 7% of communication, while tone of voice contributes 38%; body language actually accounts for over half (55%) of what people ultimately understand[5].

The staggering variety of emoticons available, for instance – there are currently over 3,300 available on most phones as Unicode Standard[6] – perfectly reflect the importance of non-verbal nuance. An inappropriate choice of ‘smiley’ can cause as much consternation as an unfortunate spelling mistake. Particularly, for younger generations!

Science research support the importance of visual communication, even if it’s implicit. The Encyclopedia of Human Behavior describes the effects of visual stimuli as ‘more visible than those of auditory stimuli both in positive and negative emotional reactions’[7]. Particular colours, for instance are associated with – and can stimulate – feelings and emotions due to their frequency; they can also energise or relax the viewer, even, sub-consciously.

This is an exciting time for visuality. As technology develops the impact and true potential of visual communications is beginning to be realised. On a mass scale, carefully calibrated visual signals are unrivalled in their capacity to convey very precise and personalised information to huge volumes of people.

On a smaller, person-to-person scale another of visuality’s unique characteristics becomes evident – reciprocity. While communicating the speaker is able to see and gauge the reaction of his/her interlocutor, in real time. Such ‘visual reciprocity’ enables one party to adjust and tailor its according to, not merely the response, but the non-verbal reactions of its audience. A monologue is transformed into an empathetic dialogue, all thanks to qualities of visuality!

We have well and truly entered an age of visuality. A unique sense capable of being conveyed on a massive scale, without being intrusive; of conveying extremely targeted messages to precise recipients through the exclusive use of colours and images; or equipping presenters with ‘superpowers’ to read audiences and adjust their delivery accordingly.

Talk may be cheap, but images have become priceless. Visuality is the sense that is defining our age. The paradox is simply that, it’s become so pervasive that many of us miss it!