Want To Be the Envy of Your Neighbors?

Build a 4K home theater that will make your neighbors jealous.

It’s a video resolution four times as clear and sharp as the high definition televisions and projectors of the early 21st century. The Jones family across the street has a thumping HDTV home theatre system and their media room is the place to be when March Madness comes around or the premiere of a Game of Thrones comes in on little dragon feet.

Sure, their 1080p system is great, but you know there is more. You just know it. And you’re right. There is much, much more. You can do better. The battle lines are drawn. Now it’s time to make the Joneses keep up with YOU. You want to build a 4K system that draws your neighbors to your side of the street – the side where wide color gamut and high dynamic ranges reign. It’s your media room and it’s centered on a dynamic DLP projector system from BenQ.

That’s a great plan, but how do you start?
Don’t worry.
BenQ has your back.

The Building Blocks of a 4K Home Theater

There are many components needed to build the ultimate home theatre experience, but just like you see the lightning before you hear the thunder, the visual must come first. Every race car needs a powerful engine and the engine of a home theatre system is a projector.

For a picture like you see at the local megaplex cinema you’ll need to get a projector that’s capable of 4K resolution. There are generally two specifications that are the most important for projectors: 3840x2160 or 4096x2160 pixels. The more pixels, the purer the picture. The technology inside your projector to produce the picture is critical to produce an image the Joneses won’t stop talking about. DLP, pioneered by Texas Instruments, is the leading projection display technology on the planet. The DLP chip inside the BenQ line of 4K projectors uses a technology called pixel-shifting, which can achieve true 4K resolution with 8.3 million distinct pixels. That is to say, a DLP 4K projector can bring you a cinema quality experience with true and accurate color and depth. How do you like us now, Mr. Jones? Another key piece to your home theater experience is the source, or what you’re watching. Today’s best picture comes from 4K Blu-ray discs using a 4K Blu-ray player. 4K Blu-ray discs are becoming more widespread, but you have to have the right system to take advantage of it. Three must-haves are a 4K projector, a Blu-ray player capable of playing 4K, and a 4K Blu-ray disc.
Shift the Pixels

There’s another technology out there called 4K-Enhancement which only produces 4.1 million pixels – half of the CTA required pixel density of TRUE 4K.

4 Things You Need for 4K

HDCP 2.2 is a copy-protection file format, and all common Blu-ray discs are protected by HDCP 2.2. For those who want to enjoy a smooth Blu-ray disc viewing experience, all the DVD players, amplifiers, projectors and HDMI cables in your system should be checked for compatibilities with HDCP 2.2 decryption. Make sure you have the right cables connected!

But What About Netflix 4K?

4K Netflix files are also protected by HDCP 2.2 as well. That means, everything in your home theatre system must be HDCP 2.2 compatible. Also, an internet connection speed of at least 25 megabits per second (download) is strongly recommended for an optimal 4K streaming experience.

Following our guidelines and building a home theatre system around a BenQ 4K HDR projector will result in a viewing experience that will make the Joneses heads spin. That’s the good news. The bad news is, they may never want to go home. Well played, Mr. Smith. 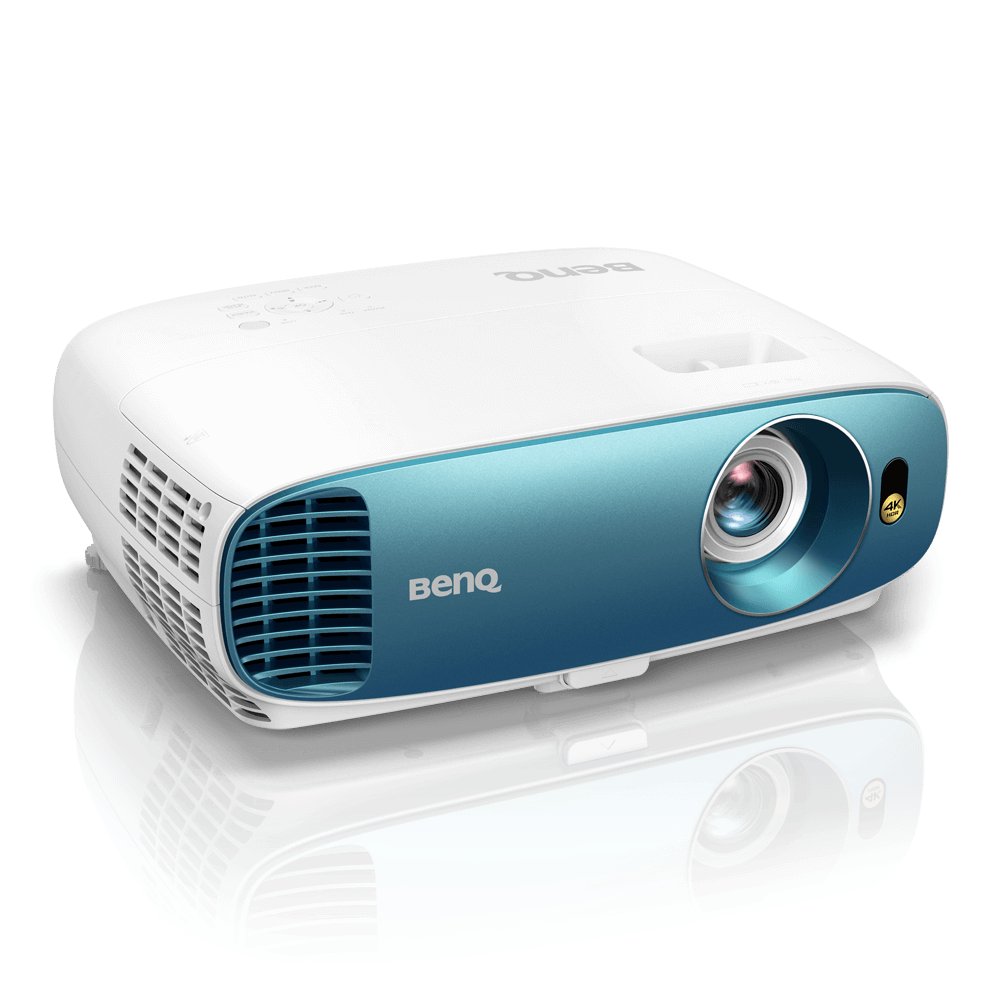 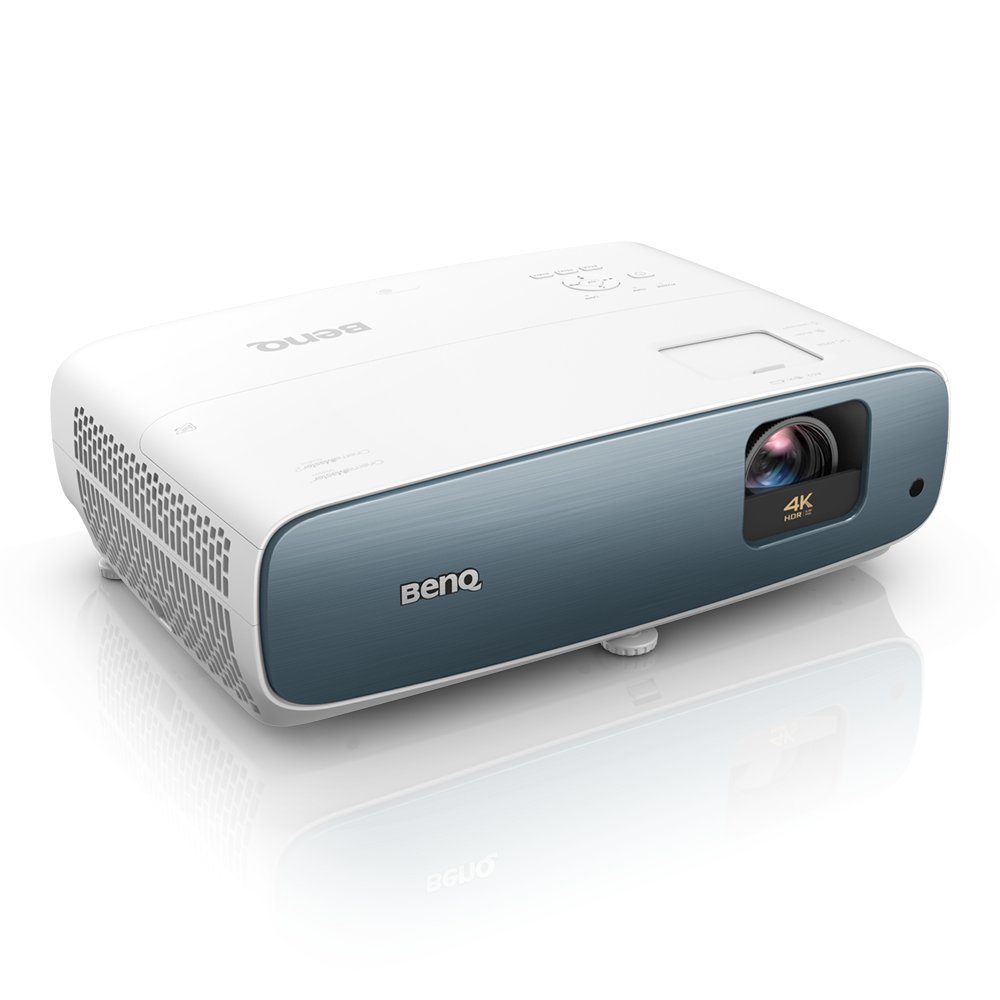