aster and showcases it in marvelous detail. This is definitely a highly recommended film for home cinema enthusiasts with a good 4K projector capable of HDR presentation. 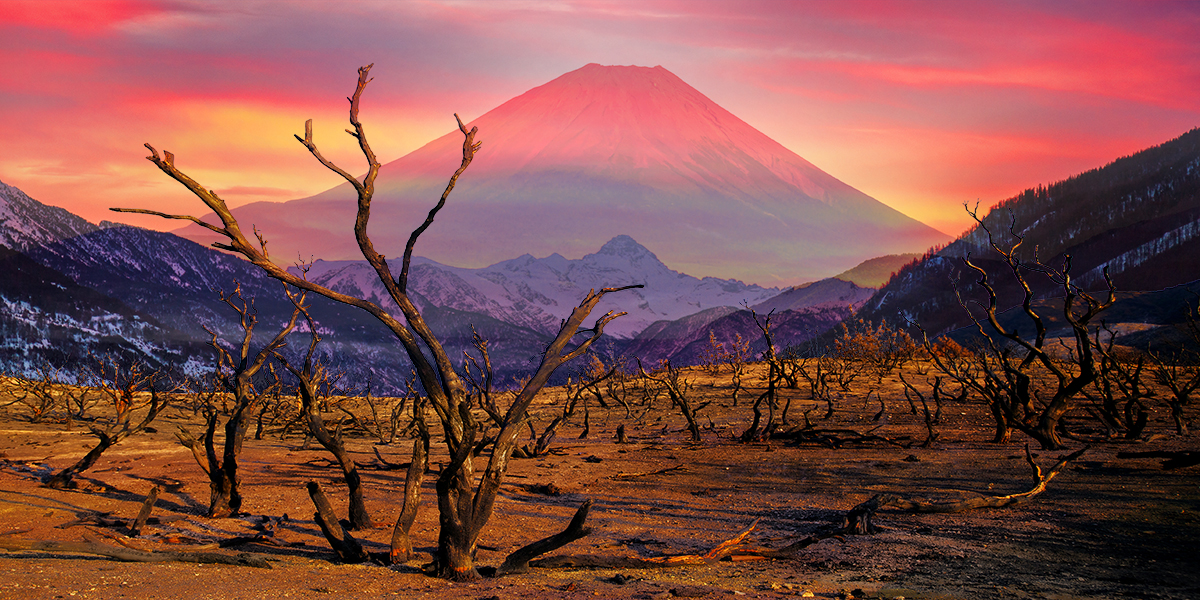 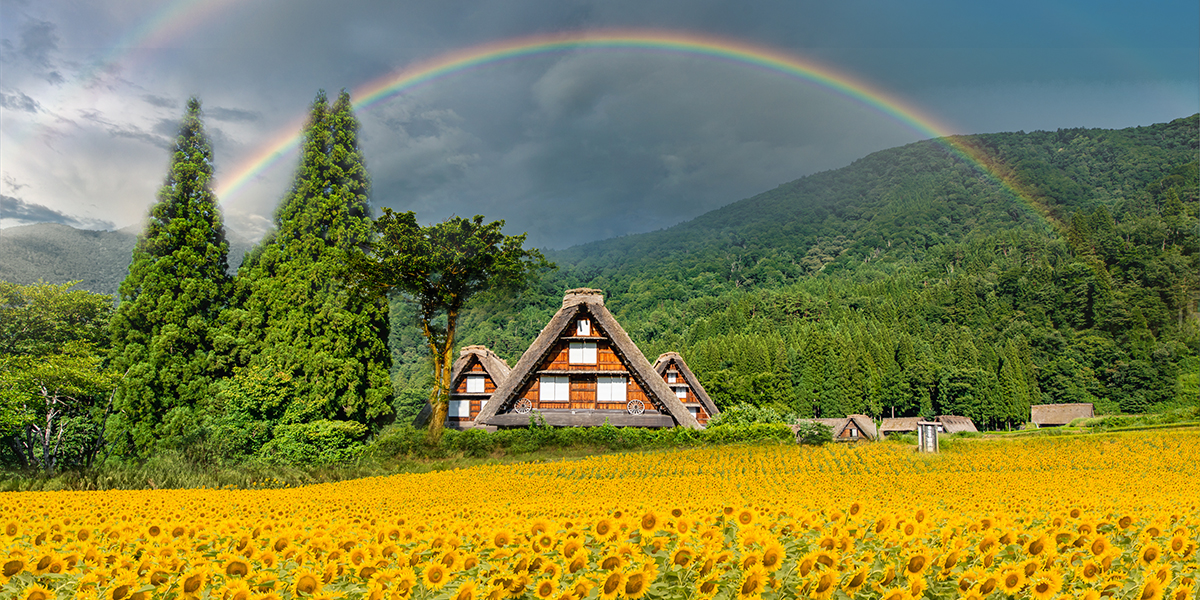 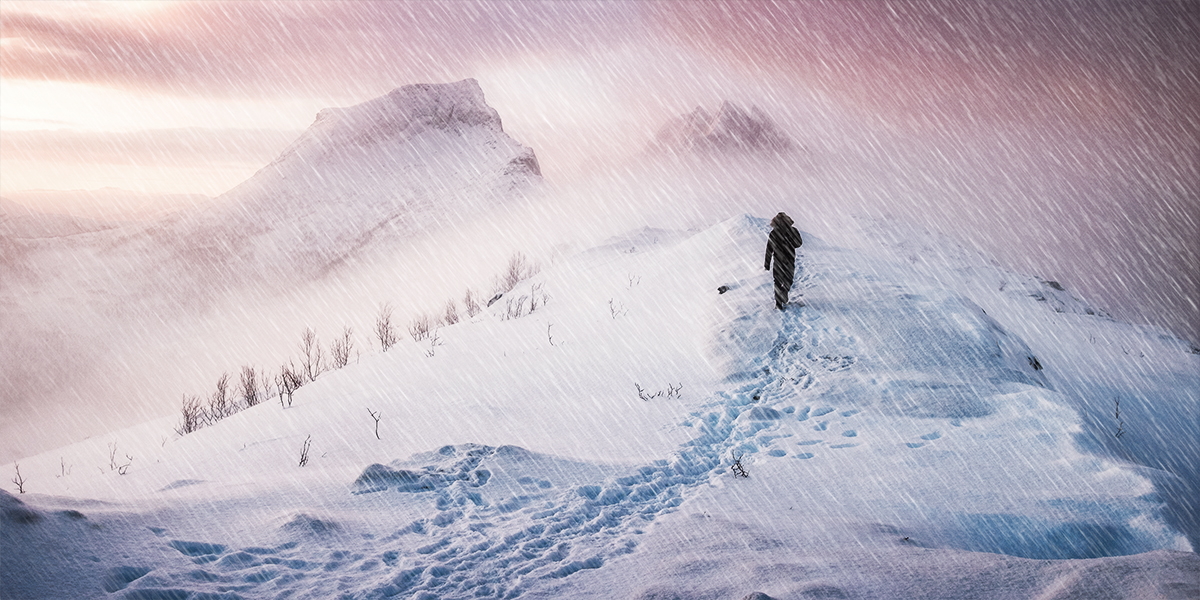 BenQ’s Home Theater series is perfect for weekend nights at home with the family. You just bring the popcorn and we’ll provide the immersive enjoyable moments with a simple table setting.