Halloween Games for Monitors and Projectors Part I

It’s the season to be scary and we’re here to give you our recommendations for the best games to get in the right mood for Halloween. Some play best on monitors, others on projectors, and most on both. It all depends on your preference. As usual, there are plenty of options to choose from, but we tried to narrow things down to the very best. Without further ado, let’s take a peek. 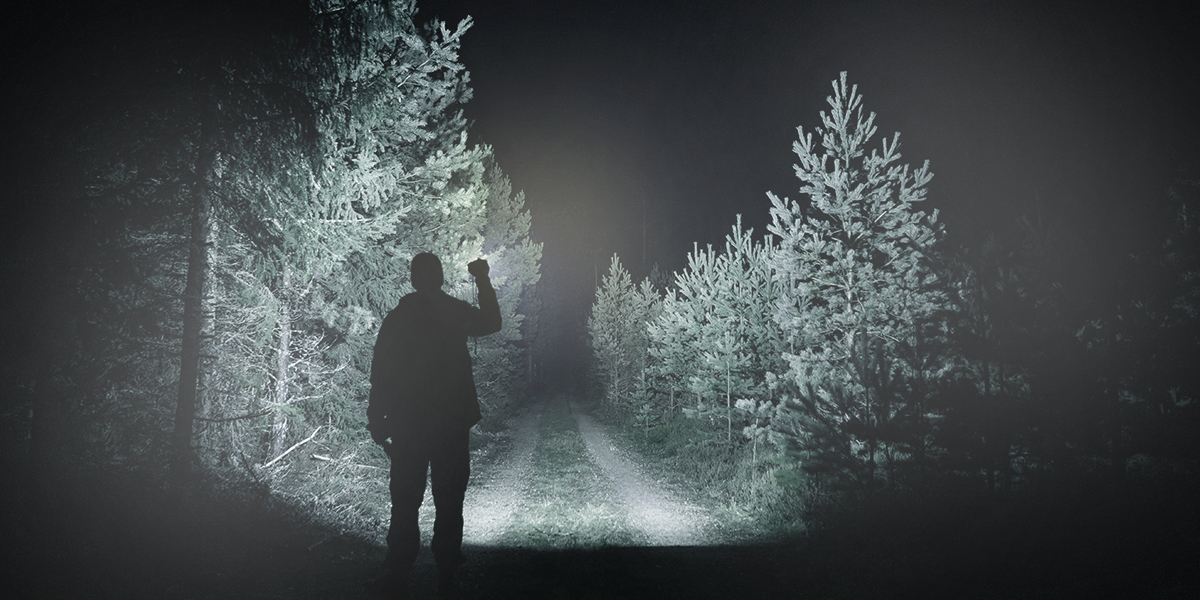 First launched in the spring of 2010 as an Xbox 360 exclusive, Alan Wake is finally widely available. In addition to Xbox consoles and PC, the horror thriller action title is now on PS4 and PS5 as well as Switch. The story revolves around troubled writer Alan Wake and his adventures in the creepy town of Bright Falls, which feels a lot like Twin Peaks. Gameplay is a combination of linear exploration and combat, with a strong emphasis on the struggle between light and dark. Alan Wake was originally made by Finland-based Remedy, creators of the classic Max Payne and more recently the superb Control, which by the way all take place in the same universe as Alan Wake.

On Xbox Series and PS5, the remaster features all-new 4K graphics and 60Hz refresh, while PC goes further with ultrawide resolutions and uncapped frame rates. However, if you’re gaming on console, a bright projector will do wonders to your enjoyment, offering a massive viewing experience where every detail stands out. The importance of light and dark and the transition between them in this game begs for high contrast, which projectors have by default.

PC gamers will do well to choose monitors with good handling of bright and dark screen areas so as to ensure no details are lost. BenQ monitors with Light Tuner and Black eQualizer technologies provide smart handling of contrast to make sure details aren’t “crushed”. That’s very handy in a game like Alan Wake Remastered.

It’s not Halloween without a good old fashioned zombie horde or a hundred. And we’re happy to report that the legacy of Left 4 Dead shambles on with Back 4 Blood, made by the same good people at Turtle Rock.

As you may know, Left 4 Dead parts one and two are still considered among the best four-player co-op games ever made, pitting a group of four survivors against a flood of infected undead. We’ve been waiting for Left 4 Dead 3 for nearly a decade and a half, and now Back 4 Blood is here and it’s basically that, offering the same great co-op for four players. Except with vastly improved graphics, weapons handling, and artificial intelligence. The new zombies are called riddled, and the cast of characters opposing them is much bigger than before, so you can choose. This is reminiscent of the World War Z game and its recent expansion, World War Z Aftermath.

Back 4 Blood doesn’t disappoint, throwing countless ghouls of different varieties at you. They include several specials like the crusher and stinger, each with their own special powers. Though we haven’t seen anything quite as creepy as the witch yet.

Monitor or projector, make sure you pick a display with great color support and high refresh. Back 4 Blood runs at a solid 60Hz on the new consoles and faster yet on PC, and benefits from any display that’s clear and color-accurate. You need to be able to recognize the different zombies at a glance, not to mention pinpoint new weapons, ammo, health packs and much more. The frenetic pace of Back 4 Blood mandates a very responsive display, as well, so keep that in mind, especially if you prefer a projector for your Halloween gaming.

Somewhat of a surprise hit, this indie horror release came out of nowhere and managed to quickly gain a sizable following. Developed by Israel-based We Create Stuff, In Sound Mind is a first person horror exploration game with puzzle and shooting elements. The visuals aren’t groundbreaking, but rather creative and very surreal. Also very colorful, so you definitely need a display that supports that.

This isn’t a high refresh rate kind of game. On Xbox Series and PS5 it’s the usual 4K 60Hz, and that works fine on PC as well. So, on both the projector and monitor fronts the emphasis is on color vibrance and 4K. We think In Sound Mind is a sleeper hit from leftfield with a good story and nice balance of survival horror, gunplay, and puzzle solving. It’s not terribly scary, and may even be OK for a family gathering if your kids are teens (not for very young kids), since at its core lies a strong story more than anything else.

We’ll be back with a few more game suggestions if we have time, as you know gaming is really hard work. Until then, have a horrific time!