AMD FreeSync and NVIDIA G-Sync both originated with VESA Adaptive Sync. That means gaming monitors with one variable refresh rate tech may support the other unofficially. Give it a try!

This is a good news/bad news sort of situation, mixed with a healthy dose of “yes and no”. The good news is that AMD FreeSync and NVIDIA G-Sync both derive from VESA Adaptive Sync technology. As such, there’s a lot of overlap between the two technologies and they’re essentially identical. Both act to prevent framerate de-sync between the graphics card and the monitor, both have a framerate range based on resolution, both won’t allow framerates to drop below that minimum, and so on. If you have a gaming monitor that features FreeSync or G-Sync, you’ll get excellent variable refresh rate performance and are very unlikely to encounter unsightly phenomena such as screen tearing or very low framerates.

The bad news? FreeSync and G-Sync employ proprietary chipsets on the monitor side and driver elements on the graphics card side to differentiate themselves, so by definition they’re not compatible. AMD means for FreeSync to work with…AMD Radeon graphics cards. While NVIDIA, to no one’s surprise, intends G-Sync for GeForce graphics cards (hint: that’s where the G comes from).

However, due to their inherent similarities we find ourselves in an “it doesn’t hurt to try” scenario. Let’s explain.

Multiple models of BenQ gaming monitors have official AMD FreeSync implementation. That means FreeSync is guaranteed to work on those monitors, and is especially nice to have in high frame rate models that go up to 165Hz. Once more, when we say guaranteed to work we mean with AMD Radeon graphics cards.

But what if you have a GeForce graphics card instead? Here enters the no harm in trying part. Because FreeSync and G-Sync are so similar and so closely related to VESA Adaptive Sync, FreeSync monitors may very well work with your GeForce graphics card. You may not get the more premium aspects, but the basic screen tearing prevention could operate just fine. You could try turning G-Sync on in the NVIDIA control center and see what happens.

We can say that FreeSync monitors are also “G-Sync possible”. Claiming G-Sync support or compatibility would be going too far. Rather, it would be more correct to explain that G-Sync is very possible on FreeSync displays, and vice versa.

So, if you’re a gamer in search of stable framerates and have a mixed setup that uses a BenQ FreeSync monitor with a GeForce graphics card, you have nothing to lose by trying to “force” FreeSync. It can’t possibly damage the monitor, graphics card, or anything else. Worst case scenario is…nothing will happen. You’ll just have a free-floating framerate as per normal, with no variable refresh rate support. That’s it. You can’t break your stuff by trying, so why not give it a go?

Onwards to the really serious part! If you own a BenQ gaming monitor, and we think everyone should have one of those, please know that we currently only support FreeSync officially. While G-Sync could work on our FreeSync screens, it’s not officially supported. We can’t promise it’ll work nor encourage you to have high expectations. But since trying won’t void your warranty or damage anything, we also think there’s no harm in experimenting a little. It’s fun and could be rewarding.

AMD FreeSync and NVIDIA G-Sync share so much that they are cross-compatible to an extent by default. However, that compatibility isn’t guaranteed, and be wary of manufacturers who claim official support for both. Sure, such compatibility is possible, but the monitor’s price will reflect that. Since nowadays both FreeSync and G-Sync cost monitor makers money to implement, a budget monitor can’t possibly support both without losing money, and those cheapo monitors are created to make quick cash. So just do your due diligence. It’s better to go with a monitor from a good brand that supports FreeSync or G-Sync officially, then experiment at your own pace. It’ll be fun and who knows, it may actually work! 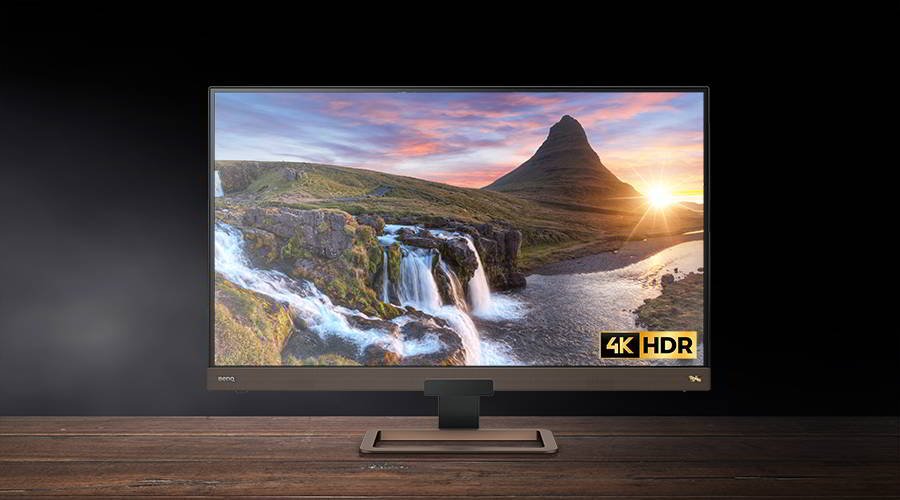 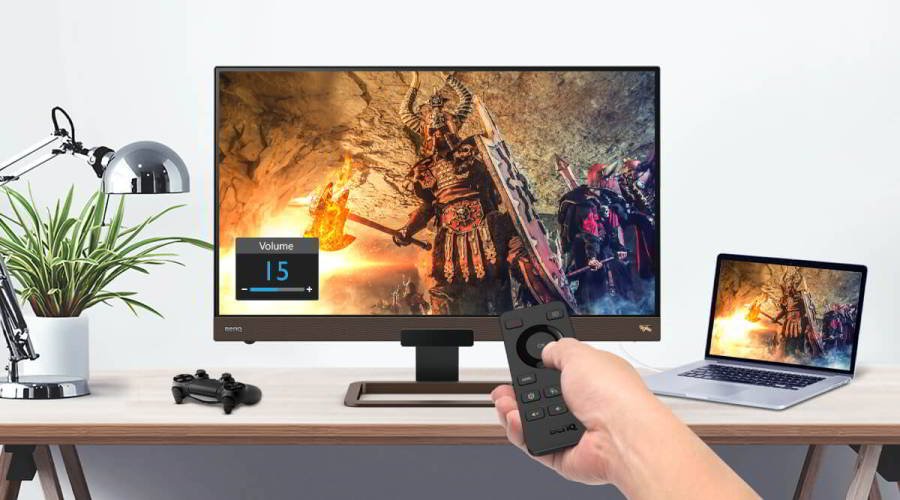 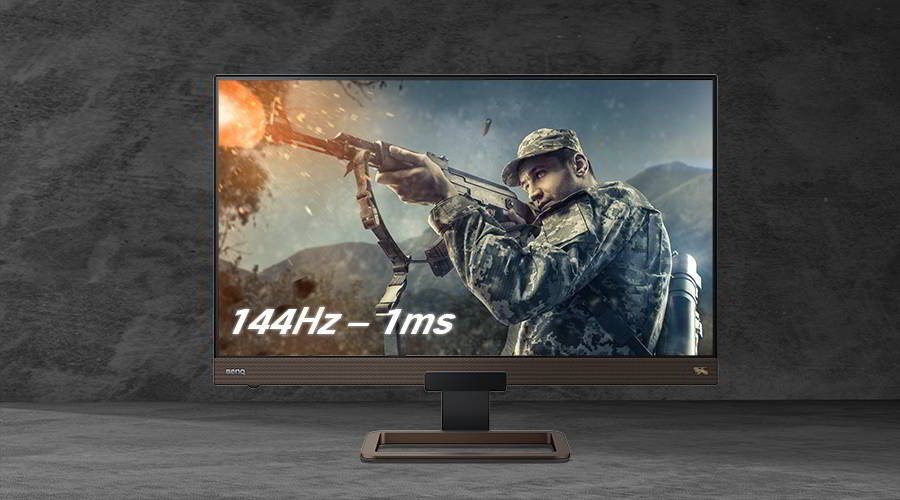 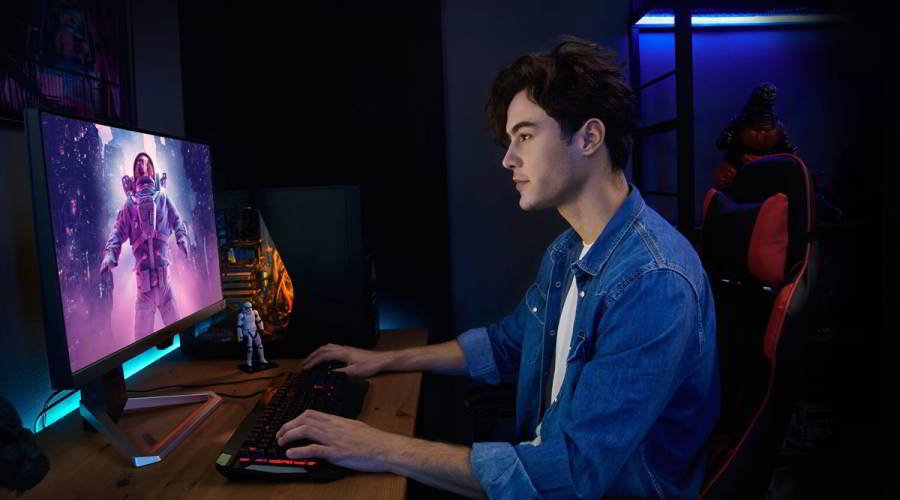