Get Ready for Far Cry 6 with Gaming Monitors and Projectors 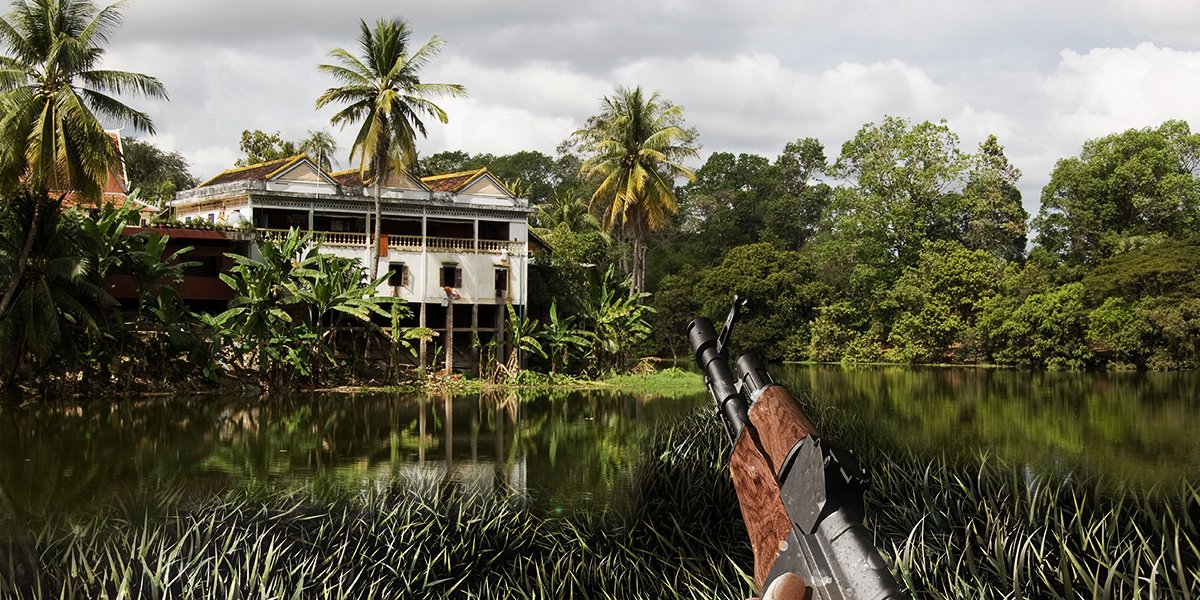 Early September 2021 saw Ubisoft share a lot of info on Far Cry 6, one of the most anticipated game titles of the latter part of the year. And in similar fashion to 2018’s Far Cry 5, it appears the latest entry in the series focuses strongly on PC. That’s to say the PC version won’t be yet another console port, but rather its own product. Key takeaways from previews shared by Ubisoft include support for high refresh rates and ultrawide resolutions. If you’re looking for a new monitor to complement the arrival of Far Cry 6, then we have a few suggestions. Alternatively, if you prefer to experience the latest Far Cry on a massive screen to do its open world grand justice, then a gaming projector may be in order.

Want to liberate the fictional island nation of Yara in sleek fashion? Then you should go for a 165Hz high refresh rate gaming monitor. According to the specs and system requirements shared by Ubisoft recently, for 1080p at over 120Hz you won’t really need a killer PC. If your PC has a six-core CPU, 16GB of RAM, and a mid to high end GPU from the last five years, you should be more than good. The Dunia engine used in all Far Cry games has seen numerous improvements over the years, and Far Cry 5 was already highly optimized. It ran nicely in near-4K on Xbox One X upon launch, and still looks fantastic on pretty much any respectable gaming PC. Not a beast PC, just good. This is nice to hear, as it means the only thing keeping you from enjoying the game in high refresh rates is if you don’t have a monitor that supports more than 120Hz. With something like an RTX 2060 or even GTX 1080 or an RX 5700 you’ll probably get significantly more than 120 frames per second in Far Cry 6 running at 1080p. We assume this pertains to medium-high settings, as experience shows that putting Far Cry 5 in ultra settings can tax even top of the line PC components.

As an interlude from new monitors, we thought maybe a lot of you would rather enjoy Danny's quest to overthrow Anton Castillo, as played by Giancarlo Esposito, on a cinema-class screen. After all, the Far Cry series prides itself on wide open maps and very detailed worlds. The island nation of Yara and its eclectic locations cry out (no pun intended) for large views, if you are so inclined. While for PC we do recommend monitors to take advantage of very high refresh rates, if you have an Xbox Series or PS5 then you're looking at Far Cry 6 optimized for 4K 60Hz. This is the native mode for the brilliant TK700STi, which delivers 4K 60Hz at just 16ms total input lag and with near complete coverage of the DCI-P3 color gamut for spectacular, lush visuals. And you only need two meters of clearance from the screen for a 100" display. Talk about graphics that pop.

Get a Wider View of the Game

Like quite a few Ubisoft titles, Far Cry 6 prides itself on having a massive open world that’s laden with locations, activities, missions, and characters. What better way to enjoy all of that than with an ultrawide, 21:9 monitor? Let alone one that sports 1ms response, gorgeous IPS to do the colorful world of Far Cry 6 justice, and 144Hz. Such a monitor definitely exists, and you don’t even need to liberate any strongholds to get it.

A nice 34” screen with 3440 x 1440 resolution at 144Hz is just about the perfect combo for a game like Far Cry. Why? Because it’s an activity-focused, open world first person shooter. Not an arena or corridor shooter where a narrow field of view is an advantage, quite the opposite. You want as wide an FOV as possible for this one, and a larger screen will come in handy. However, keep in mind that running Far Cry 6 at 1440p and over 120Hz will require a slightly beefy PC. You’ll want a more recent graphics card, although since we assume there won’t be much difference compared to Far Cry 5, likely an RTX 2070 Super will be fine. Again, if you're on the new consoles, then 4K 60Hz is your target. Ubisoft haven't mentioned 120fps modes for any console, thus our advice to go with a gaming projector for a cinematic experience.

In any case, we keep referring back to Far Cry 5 because from our observations, Far Cry 6’s Dunia engine build seems to be very similar if not the same. The only major difference since 2018 is the inclusion of DirectX ray tracing. If you’d like to turn ray tracing on, figure a doubling of the load placed on your PC hardware and account for that. Possibly DLSS and FSR upscaling could help compensate, but Ubisoft hasn’t mentioned much about those technologies. In any case, for those keen on enjoying Far Cry 6 in high refresh rates, turning ray tracing off isn’t a bad deal as the differences are usually not that striking, especially in a brightly-lit game like this one.

We’ll be taking a close look at Far Cry 6 on PC and console once it launches and already have it pre-ordered. Let us know on social media what your thoughts are regarding Ubisoft’s upcoming open world epic! 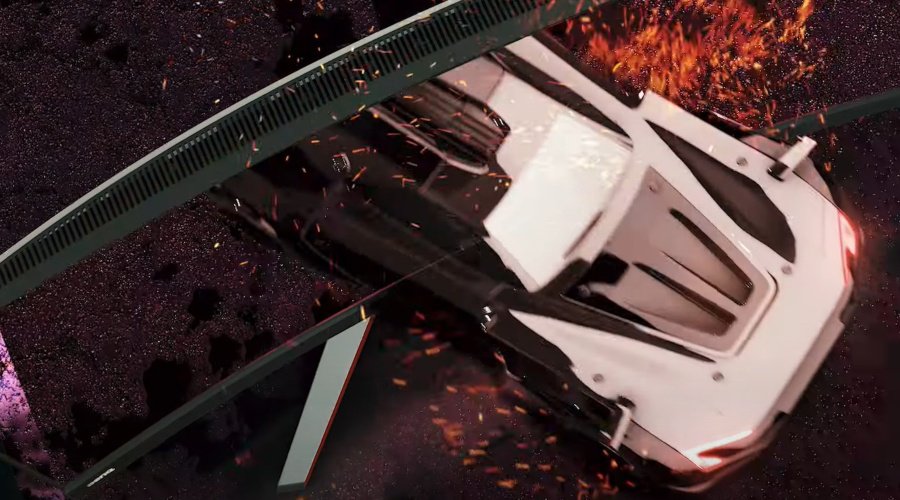 The best way to play NASCAR Heat 5 is on a curved gaming monitor like the BenQ MOBIUZ EX3415R as part of a full sim racing setup. The official NASCAR video game never looked better.