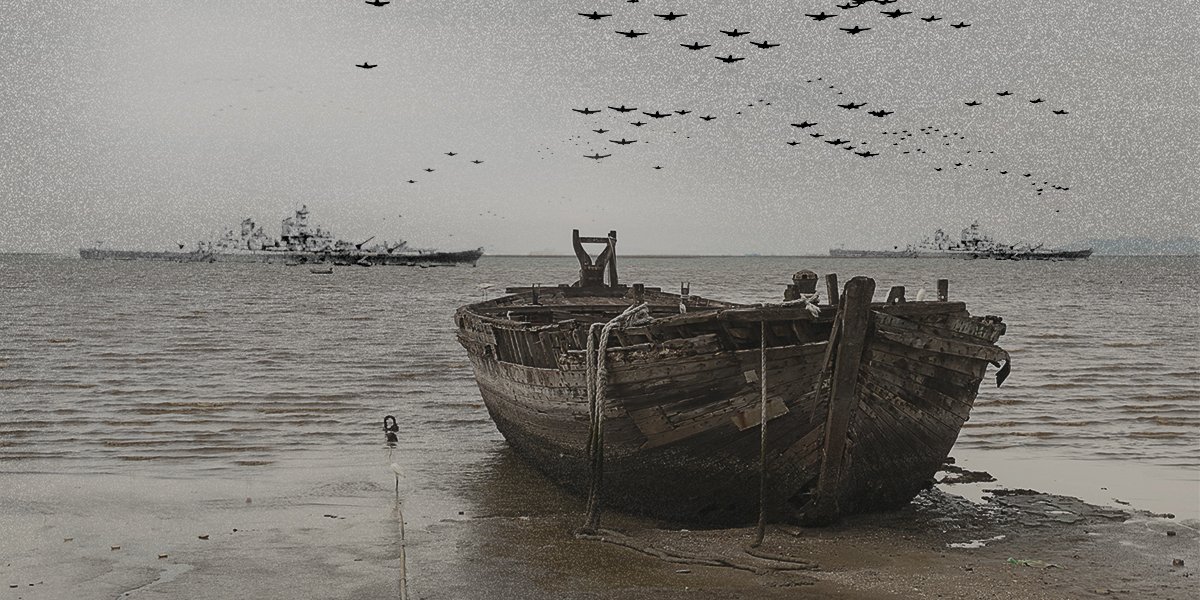 November again, and that means another year of Call of Duty. If you’re into first person shooters, then you may be interested in COD, which hasn’t missed a year since 2004. For 2021, COD Vanguard has taken on the mantle, developed by Sledgehammer with help from many other Activision studios. Vanguard goes back to WWII, which was last visited by COD in 2017’s Call of Duty WWII. Vanguard has a single player campaign that focuses on an international team of elite operatives as they investigate a Nazi secret in the last days of the Reich in spring 1945.

COD Vanguard runs at 120Hz on Xbox Series X, but not in 4K. To us the resolution seems much softer, perhaps 1440p or up to 1600p, and then upscaled. But it looks good and runs very smoothly at 120fps, providing great response in single and multiplayer action. You can also toggle the framerate to 60Hz, and then Vanguard runs at very close to 2160p (4K) on Series X, but we find the faster frame rate to be a benefit we don’t want to relinquish. Also, COD Vanguard implements cross-play very well, meaning Xbox and PlayStation gamers go up against each other as well as PC players, who use mouse and keyboard for the most part. Having 120Hz on Series X (and PS5) compensates somewhat for the disadvantage of using a controller against PC players.

On PC, COD Vanguard runs per your hardware configuration, obviously. We recommend 1440p high refresh rate for most people as a great baseline. Or if you prefer the big screen, then a high speed, fast response and low latency gaming projector that supports 120Hz will do very nicely.

Around the World We Go

Vanguard may very well be the most globe-trotting Call of Duty ever, even by Modern Warfare standards. The story is set in Germany, North Africa, Solomon Islands, Stalingrad, and many other diverse locations. You fight in industrial settings, jungles, deserts, in the Battle of Midway (as in middle of the ocean), snowy urban ruins, and lots more. There’s a ton of texture and richness to the visuals, so you definitely need a display with good color gamut coverage. The locale-based nature of Call of Duty titles is even more pronounced in this outing, because the scale of the action is much smaller.

Unlike previous Call of Duty releases, you rarely have more than fifty rounds of ammunition at a time, and engage a few dozen enemies per mission rather than a couple of hundred. This isn’t a criticism, Vanguard goes for a more thoughtful approach and wants you to pay attention to world building rather than focus almost exclusively on action. This applies only to the single player campaign, and whether you think it’s a good or bad thing is entirely up to you.

We’re talking about COD multiplayer, of course. While each year the developers introduce new features and changes, all of them are typically small and don’t alter the basic formula of COD multiplayer, which has been the same since the late 2000’s. If you enjoy the fast-paced, arena-like design of COD multiplayer, then Vanguard is no different for better or worse.

You do want to have a display with good visual awareness, obviously, so maybe an ultrawide curved monitor for better field of view and viewing angles. For gaming projector fans, we again recommend fast and low latency models, because with the ever-frenetic nature of COD multiplayer every millisecond matters.

One more thing. There are levels in the single player campaign that border on survival horror, with dark and gloomy settings and surprises ready to give you a good jump scare or two. Again, this relates to Vanguard’s approach, which is slower and less bombastic than most of its franchise predecessors. On MOBIUZ monitors with Light Tuner and Black eQualizer, Vanguard’s tonality came through great without losing or crushing any details. You don’t want to play this game on a mediocre display, it’s not over the top and out there like the typical COD but rather more subdued, which means a monitor or projector that’s able to bring out details properly is needed.

Let us know what you think of COD Vanguard in social media, we’d like to know!