In what is already shaping to have been a sort of cinematic golden age, the years between 2015 and 2019 represent a pre-COVID heyday of big screen storytelling we’re only now beginning to appreciate. Not only was the era loaded with excellent silver screen tales and lots of innovative movies, blockbusters and indie gems, but this was also the time when 4K and HDR finally made it to the mainstream. For folks who love their home cinema, Blu-rays from this time offer almost endless options. Sadly, it all came to a grinding halt in 2020, but one can hope for things to pick up again in the near future.

One underrated film from the period is Atomic Blonde. Released in 2017 at the height of the pre-pandemic heyday, David Leitch’s movie offers an unabashed, highly kinetic action thriller set in the twilight of the Cold War, in late 1989. The setting is divided Berlin, and anyone who was around in the 1980s will immediately fall in love with the look and feel of this meticulously-crafted, densely textured picture. The increasingly-rare 4K Blu-ray offers superb visuals and sound and should not be missed by fans of action, smart stories, and gorgeous cinematography, done here by Jonathan Sela, who like director David Leitch has also worked on the John Wick franchise. 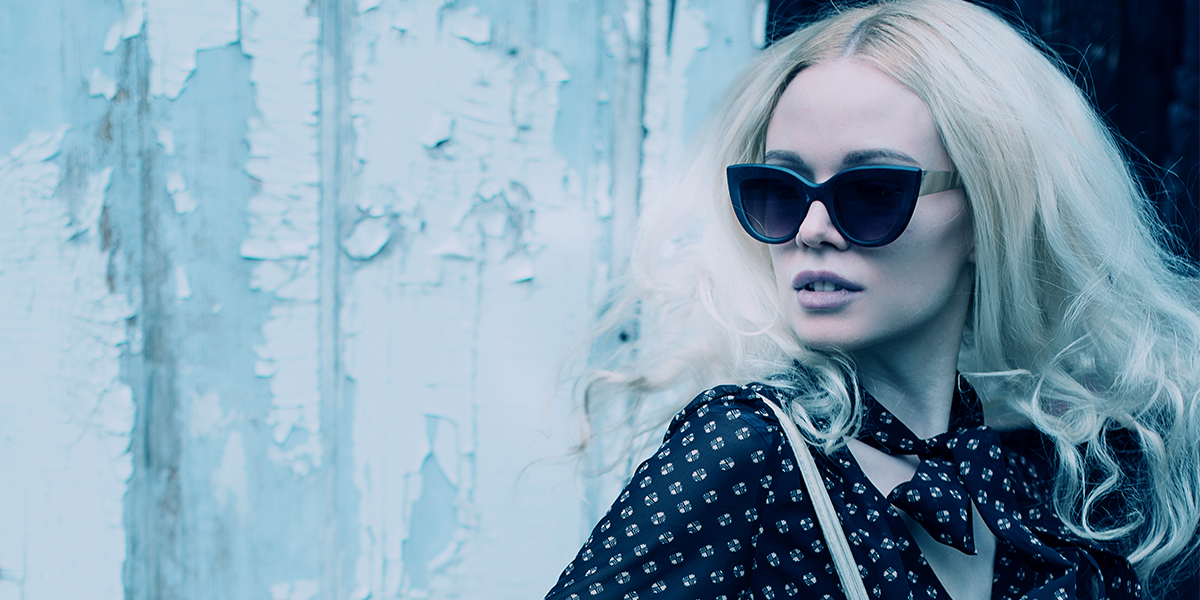 Science fiction and cyberpunk fans who haven’t experienced Ridley Scott’s Blade Runner in 4K HDR must surely do so as soon as possible. Doing so on a home cinema projector, such as W2700 and W5700, works the best, no doubt about that.

4K Resolution is an important feature when choosing a projector, - yet many people don't know that a PRO-UHD projector has only half the resolution of a 4K UHD television or projector.

What is PRO-UHD and why does it have lower resolution than standard 4K UHD?

What is PRO-UHD and why does it have lower resolution than standard 4K UHD? ›

4K Resolution is sn important feature when choosing a projector, - yet many people don't know that a PRO-UHD projector has only half the resolution of a 4K UHD television or projector. This article shows how to make sure you buy a true 4K UHD model, which BenQ supplies, that delivers over 8 million pixels.