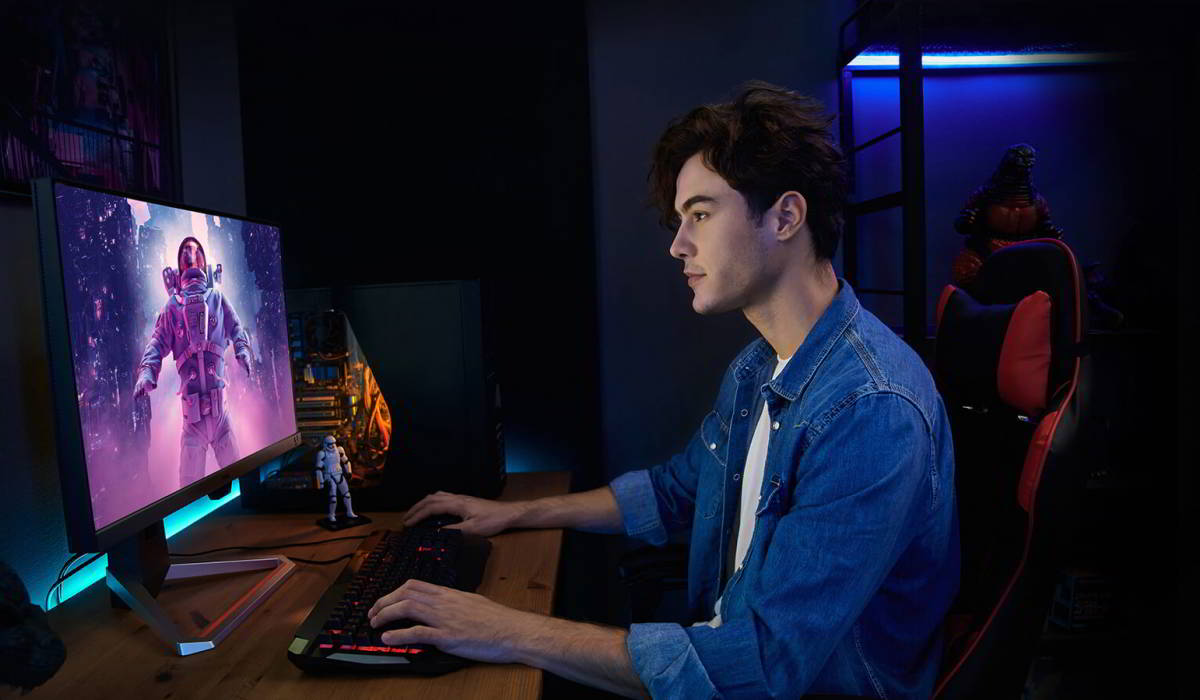 Gaming monitors may cause eye strain and fatigue due to blue light, flicker, and brightness issues. BenQ Eye-Care technology is here to help gamers stay healthy and comfortable.

How to run dual 144Hz gaming monitors. From GPU power to DisplayPort or HDMI and the different ways of setup under Windows, NVIDIA, and AMD interfaces.

How to run two gaming monitors at 144Hz

How to run two gaming monitors at 144Hz ›

The BenQ EW3280 monitor has everything for The Last of Us 2: IPS, 4K, HDR, and great audio

A VESA monitor arm can improve the ergonomics of a gaming monitor.

Do I need a VESA monitor arm for my gaming monitor?

Do I need a VESA monitor arm for my gaming monitor? ›