How to Intensify Your 4K HDR Viewing Experience?

Dynamic Iris Technology and How It Enhances Dynamic Contrast

When you think of cinematic visuals, color is often the first thing that comes to mind. But aside from color, the application of light and its effect on the image is equally important to the visual narrative. The contrast between light and dark can be used to enhance the realism of the overall image as well as intensify the feelings of awe and wonder. In addition to focusing the audience’s attention, the interplay between light and dark can take a two-dimensional image and give it a three-dimensional feel, giving the scene increased depth and infusing rendered surfaces with greater texture, all working together to strengthen the emotional power of cinema. 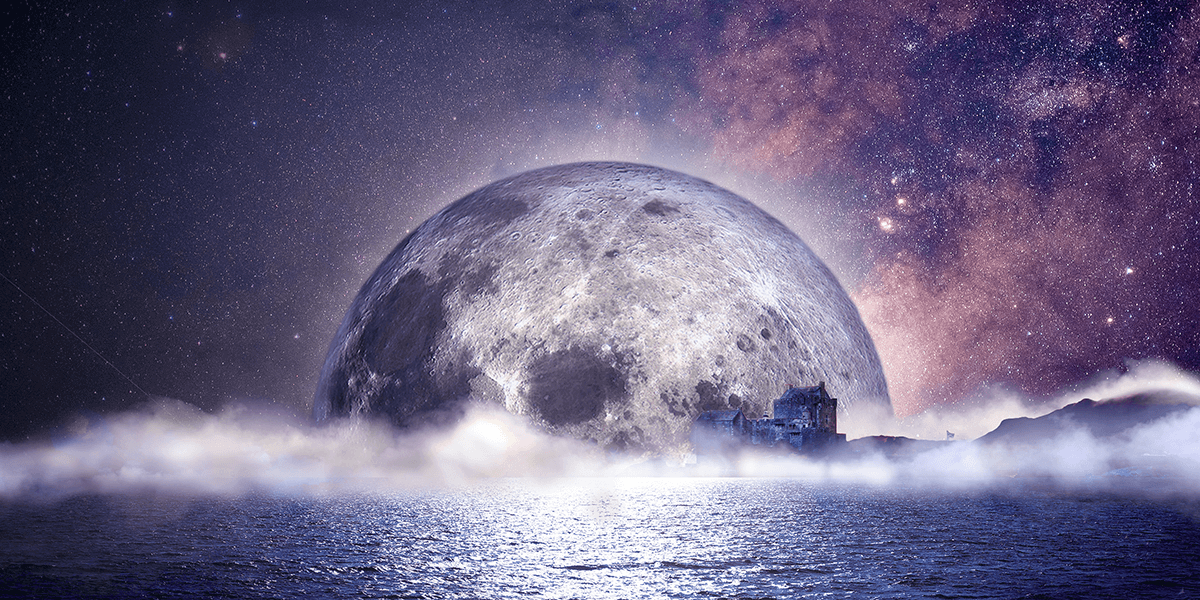 For projectors with HDR, the question is how to boost dynamic contrast to make the blacks become deeper and more detailed and the whites fuller and more authentic? One of the answers is to use a dynamic iris.

What is Dynamic Iris?

Why Use Dynamic Iris?

A dynamic iris is used to fine-tune the projected image by enabling the projector to enhance its on/off contrast: in other words, the difference between the brightest white when the iris is fully open and the darkest black when the iris is closed. This ensures that dark scenes are appropriately dark, while bright scenes are as bright as they can be. 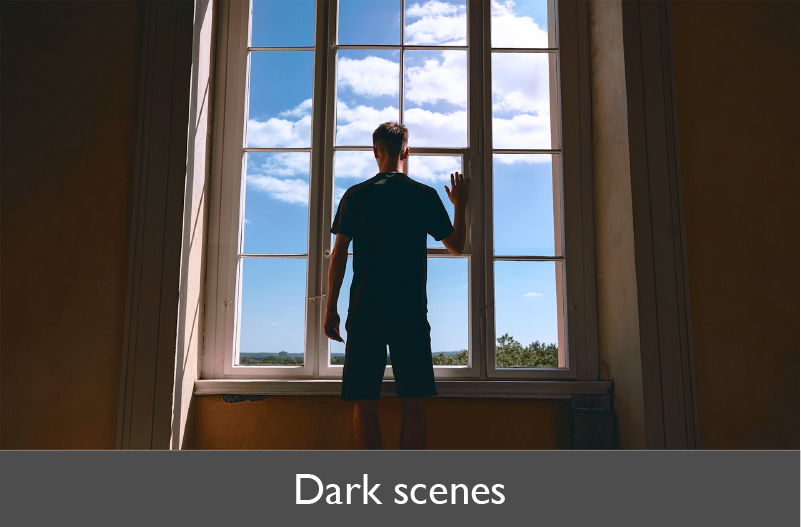 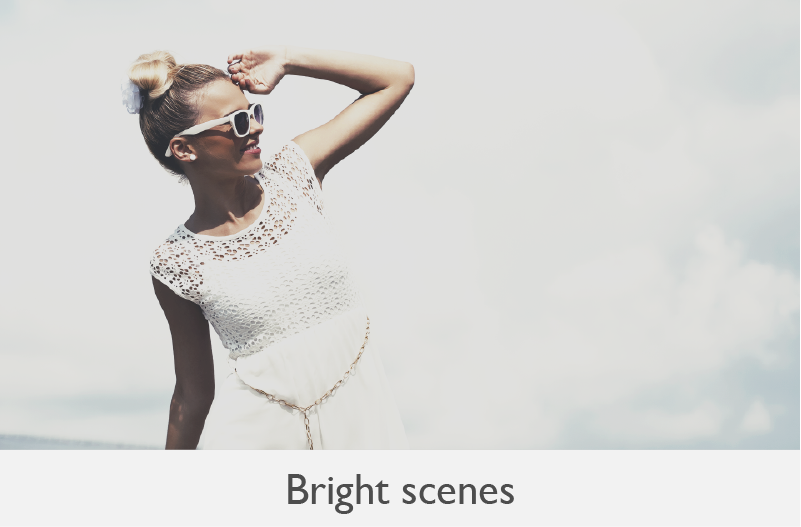 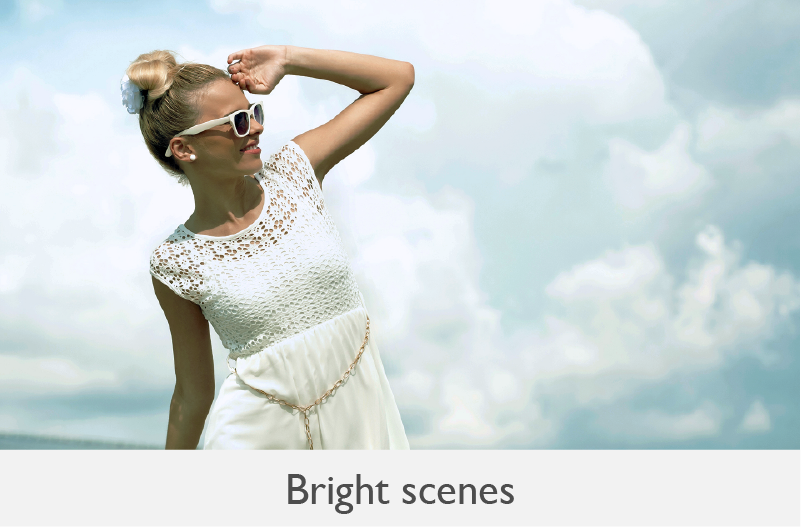 How a Dynamic Iris Works

The engineering behind dynamic irises varies across a wide range of designs to achieve the contrast-boosting effect, from different brands and even among models from the same brand. For example, some projectors use an apparatus similar to a leaf shutter on a camera, with blades moving to increase or decrease the size of the iris based on the needs of the image. Other projectors employ a wheel-like instrument with a gradually shrinking aperture, which rotates to change the size of the opening to achieve the contrast-boosting effect.

Regardless of the type of design, the fundamental principle is the same: dynamic irises increase or decrease the amount of projected light through the lens from the overall produced light from the lamp.

Dynamic irises vary across a wide range of designs

To further refine dynamic iris technology, BenQ developed the Dual Dynamic Iris solution, employing two separate irises that work in tandem to further fine-tune the amount of projected light for maximum on/off contrast. Dual Dynamic Iris projectors add a step-aperture iris to the original dynamic iris, close to the lens, which resizes itself depending on the brightness of the image to give additional control over projected light and ensure that only the ideal amount of light is projected for a given image.

Complementing these mechanics is Texas Instruments’ DynamicBlackTM, which allows the projector to evaluate the source image’s brightness level with greater sensitivity and determine more precisely how and when to deploy the projector’s irises in order to optimize light output and contrast.

Can Projectors Really Be HDR?

A common doubt among the consumers when facing more and more home theater projectors in the market is if they really can be qualified as HDR devices. Therefore, this article will start from the projectors. Taking the nature of the technology behind projectors and its limitation into account, and find the definition of HDR for projectors.

What is BenQ HDR-PRO Technology?

In this article, we will introduce three keys of BenQ HDR-PRO technology: Tone Mapping, Dynamic Iris with DynamicBlack™ Technology, and HDR brightness, including how they are used to display the details in highlights and shadows.

The Key of HDR Color Grading in Post-Production