Maurice Jager is a portrait and headshot photographer / videographer who is predominantly focused on helping entrepreneurs and professionals utilize their image content with their branding and marketing. Besides that, Maurice speaks all over the world to help photographers become more successful and is the co-founder of the photographer community called Screw the metadata.

Maurice Jager is one of Europe’s premiere portrait and headshot photographers. Maurice’s childhood and youth evolved around sports. Pushing hard to be the best on the pitch was his daily routine. When that ended abruptly due to a traffic accident he needed to find a new direction. Figuring out what drives people drew his interest and marketing became the name of the new game and he jumped straight in and led several online focussed teams and departments in the corporate world for almost a decade. While time passed, the job jumped the shark as the creative aspect of the job diminished and the commercial goals became overly important for his taste. He felt he needed yet again to make a change in his life. Maurice has been photographing for years already and that’s when he decided to take up photography full-time. Up until then Maurice always worked with people and tried to get the best out of them. Headshot and portrait photography is exactly what ties it all together. His competitive nature got him to be one of the premiere headshot photographers in Europe. Thanks to Peter Hurley, he’s been given the opportunity to teach headshot and portrait photographers both online and in-person to build their portfolio and business and recently he co-founded his personal educational platform for photographers with New York City based branded lifestyle photographer John A. DeMato called Screw the metadata. They both have learned so much building our own personal photography brands, they wanted to share this with fellow photographers because we know how hard it is to build a sustainable business.

The primary objective for the Screw The Metadata community is to help photographers worldwide to learn how to be seen as an authority in their photography space so that they can command premium rates for their time and effort, and eliminate competition from their minds.

As you can see, Maurice is a photographer and educator who doesn’t do well doing nothing. He’s always on the move trying to either help his clients or photographers around him. If you wanna catch him in the flesh, digitally speaking, the links to his website and social media accounts are listed below. 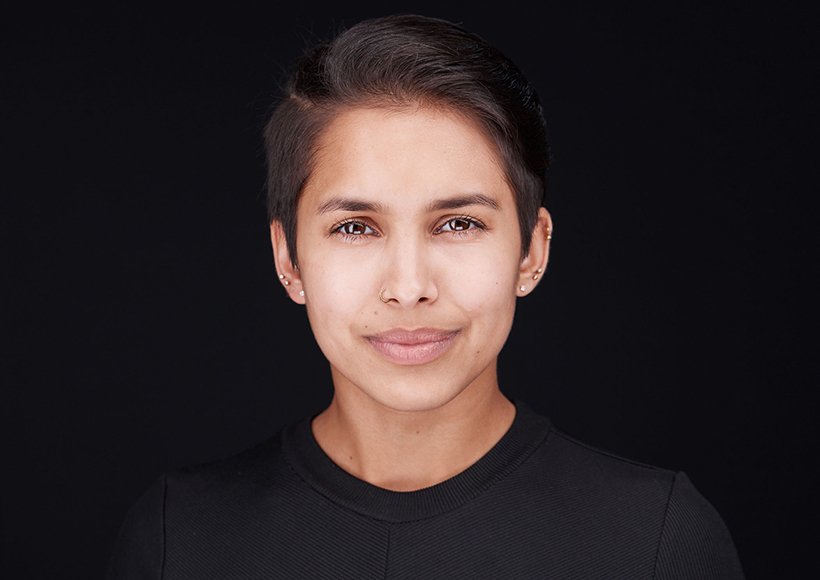 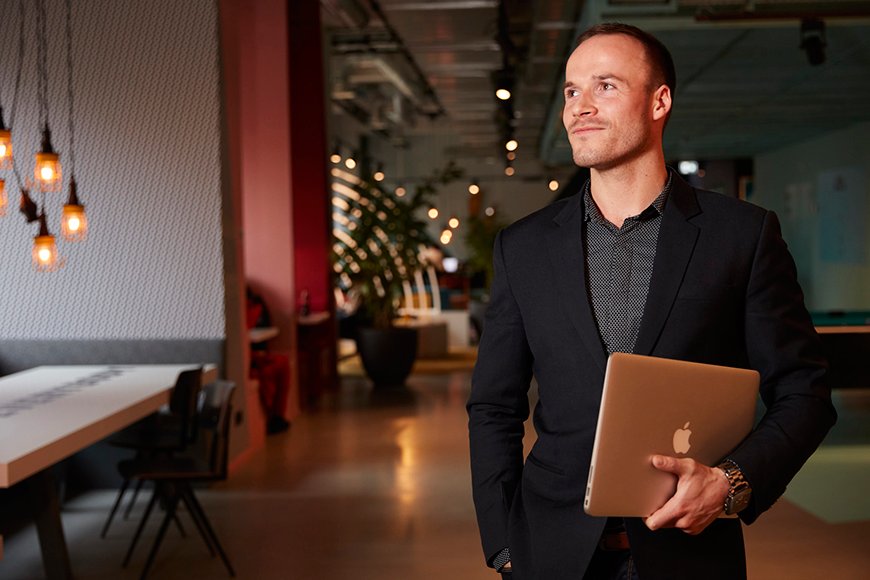 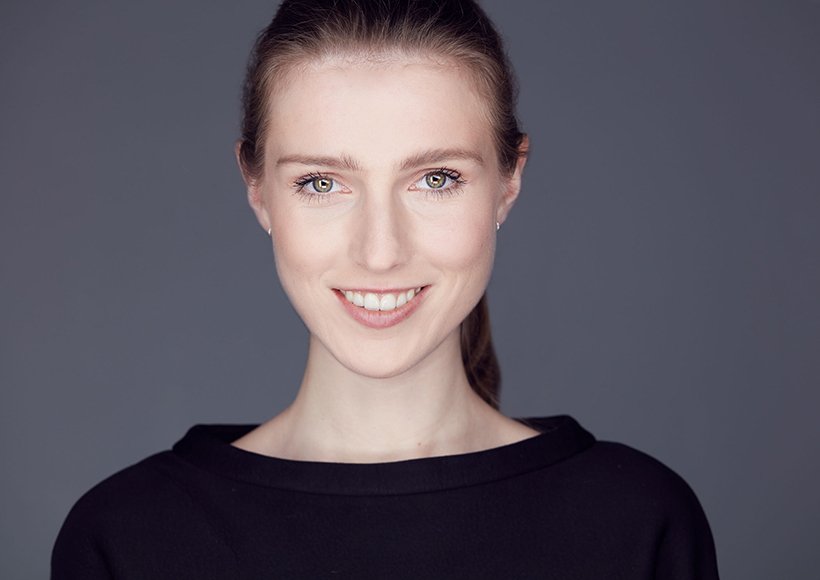 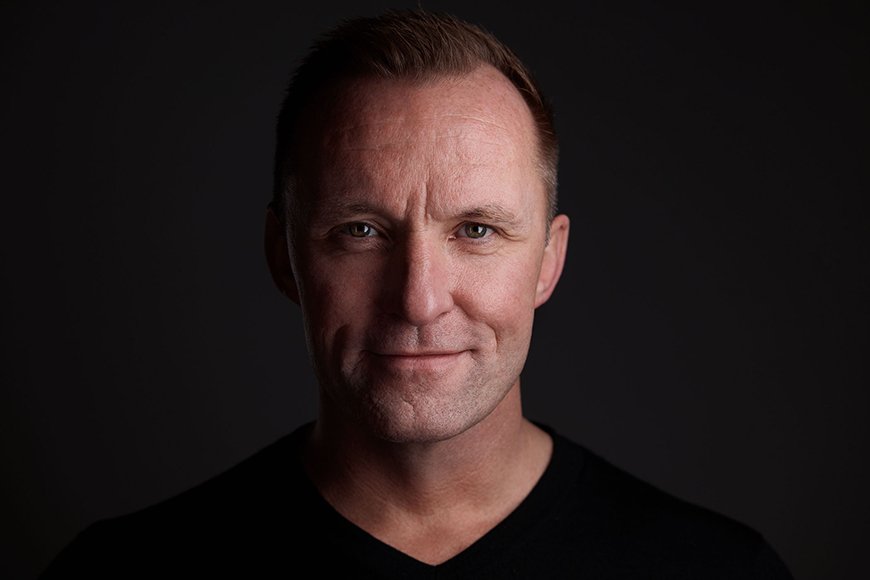 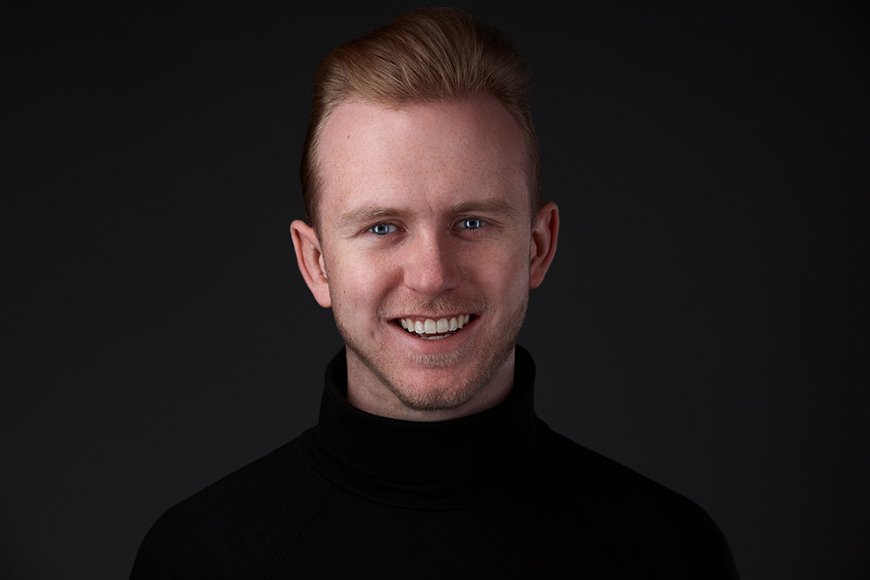 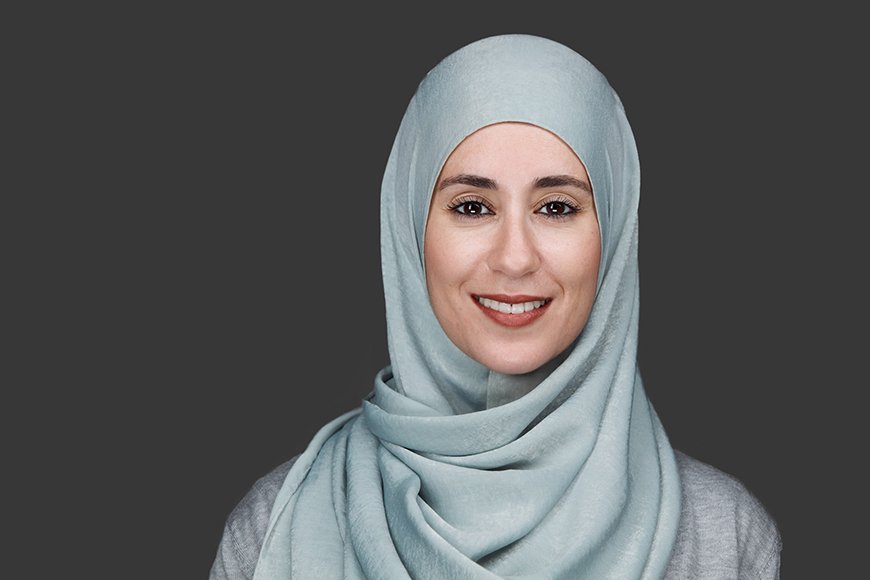 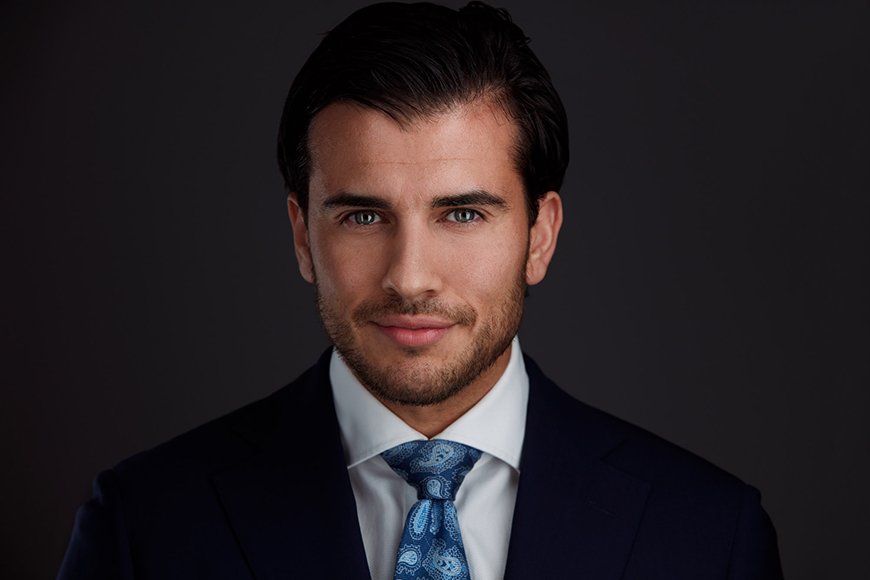 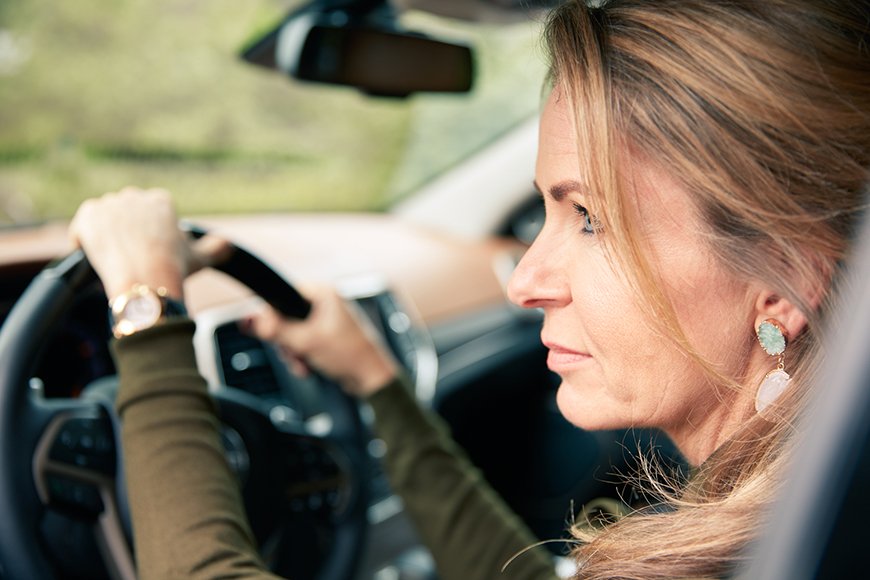