Based in Melbourne, Joshua has established himself as an expert with his impressive body of work. In 2011 he was selected to appear in the AIPP ‘Look for the Logo’ television campaign highlighting some of Australia’s best photographers. In early 2012, Joshua was honored to be appointed as a member of the esteemed Coloratti by X-Rite and was subsequently interviewed for Nik Radio in late 2012. Early in 2013 he was honored again as the 2012 Outdoor Photographer of the Year in the ‘Spirit of Adventure’ category. In 2014 he also won the Australian AIPP Canon Professional Science, Environment and Nature Photographer of the Year and many more other accolades.

Joshua’s work has also been exhibited at international shows and expos across the USA and Europe, including Photokina in Germany and PhotoPlus in New York. 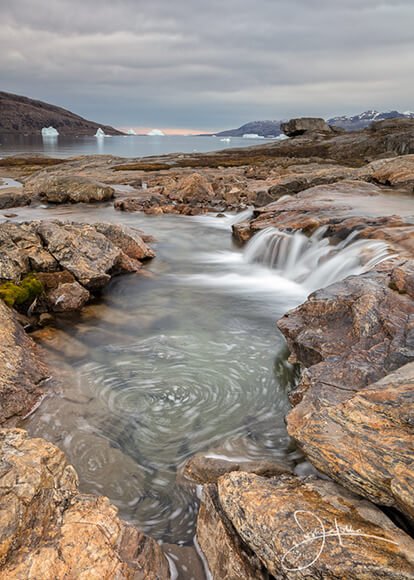 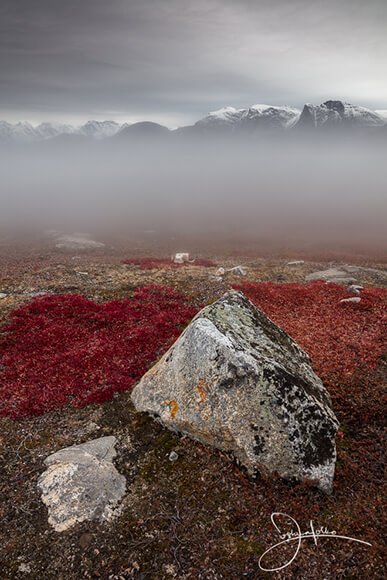 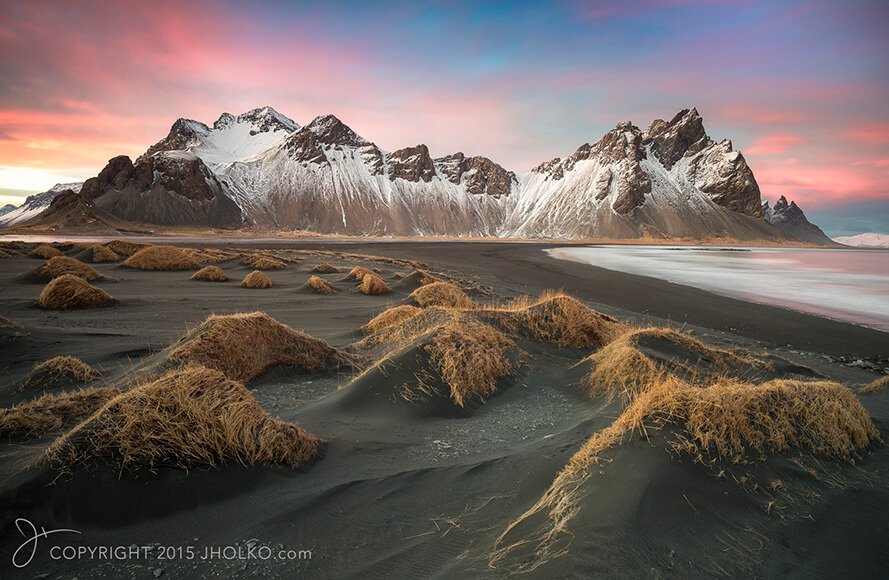 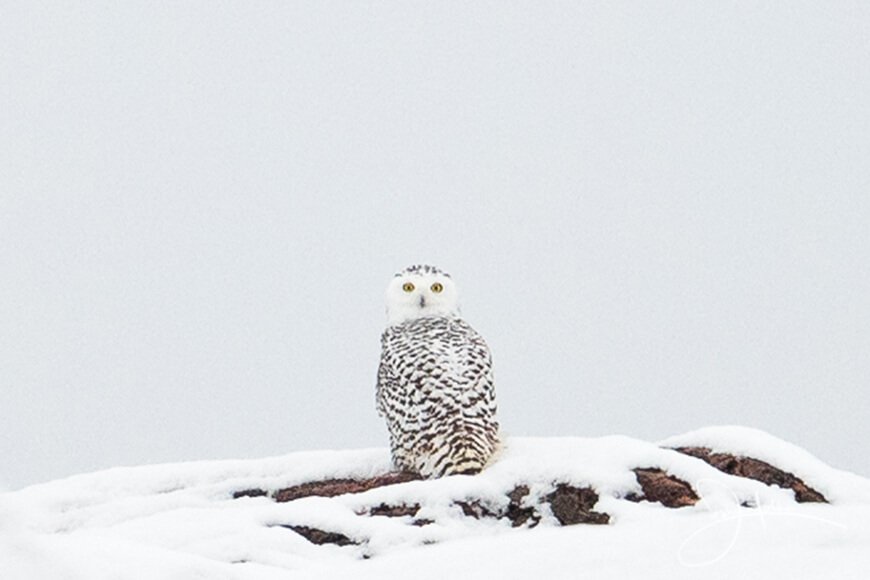 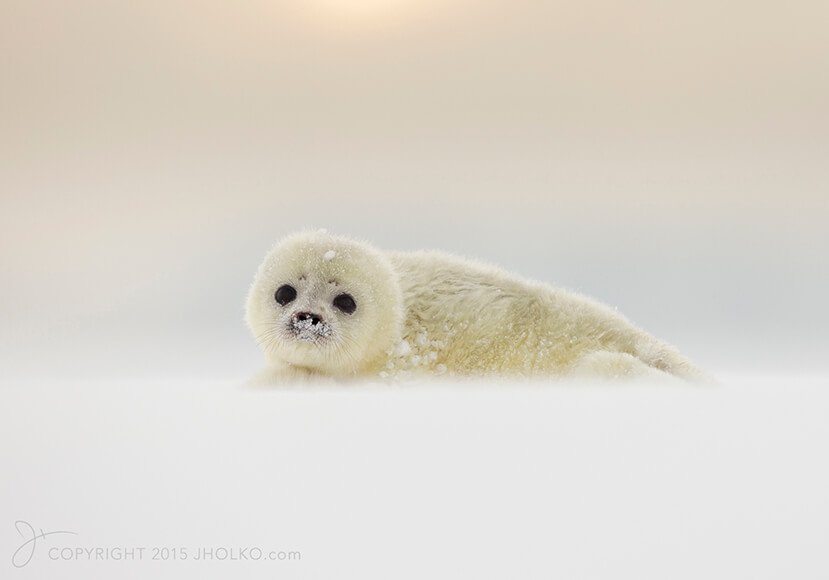 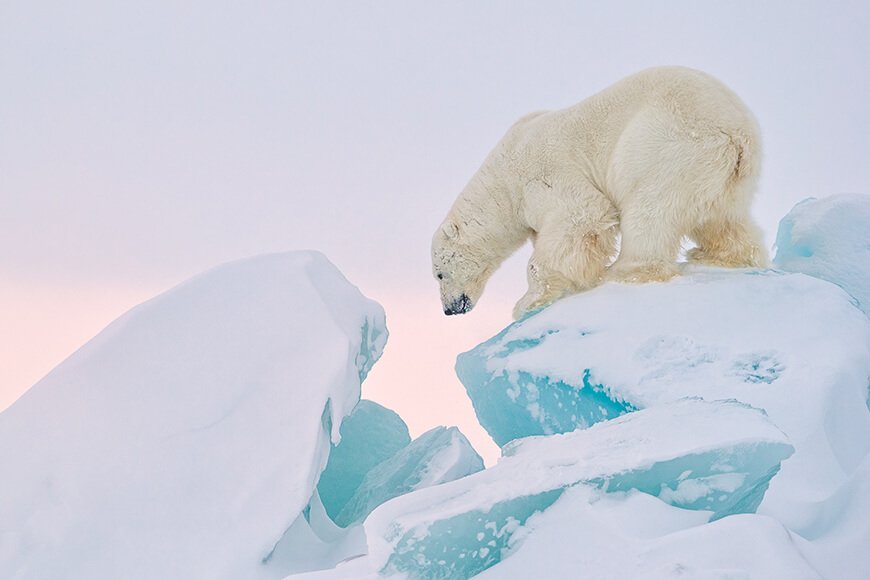 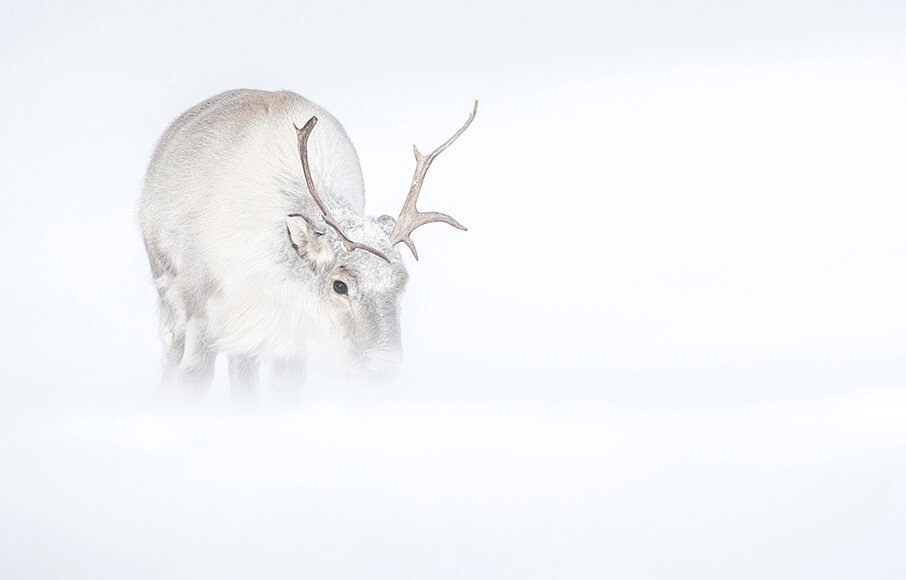 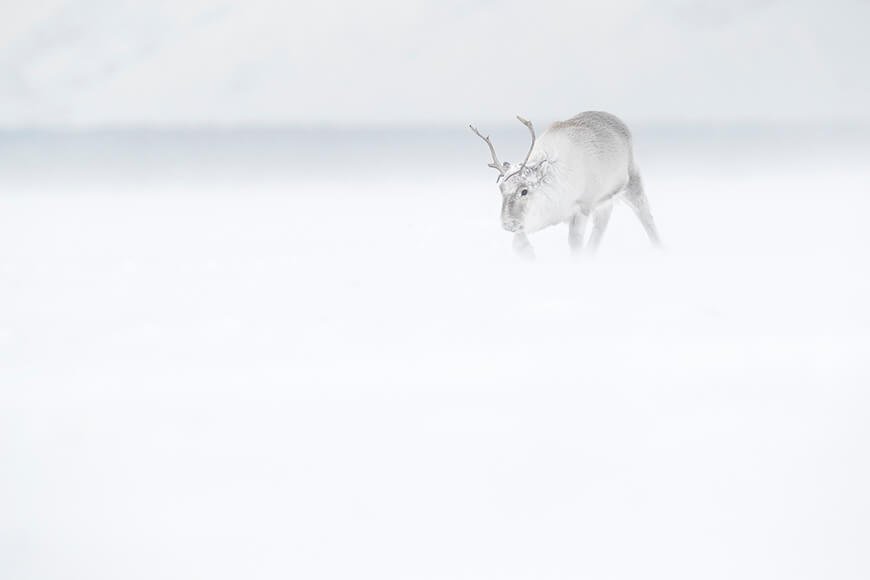 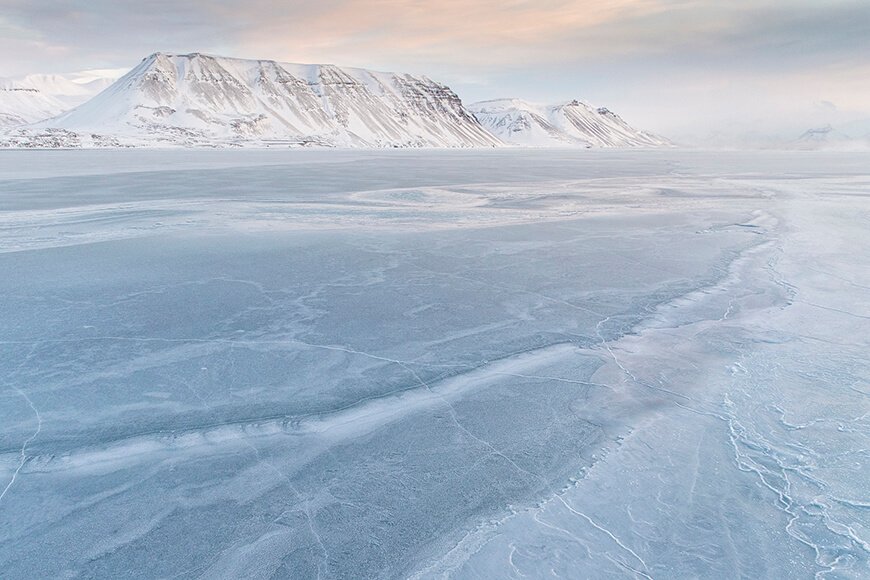 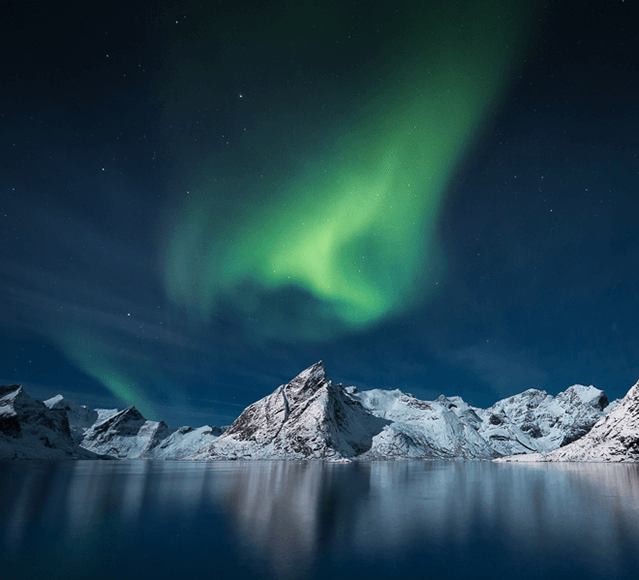 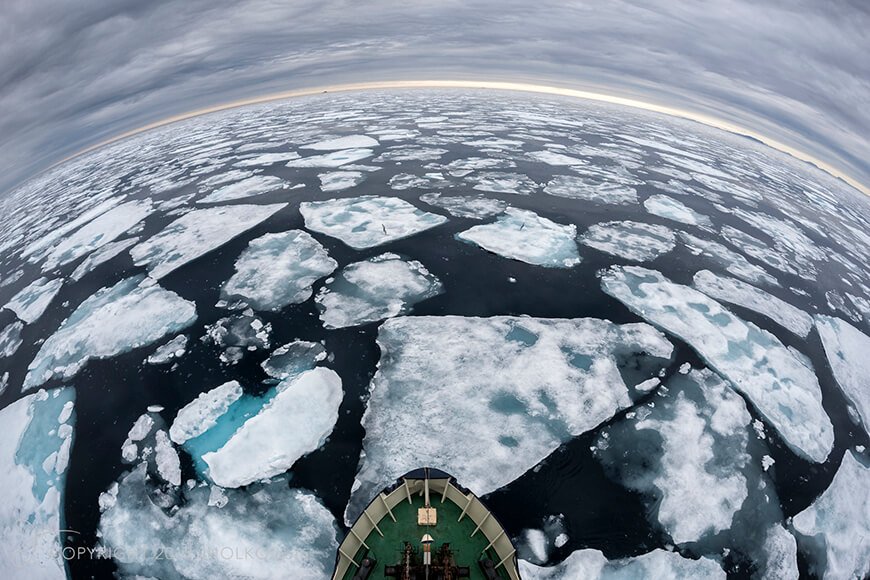 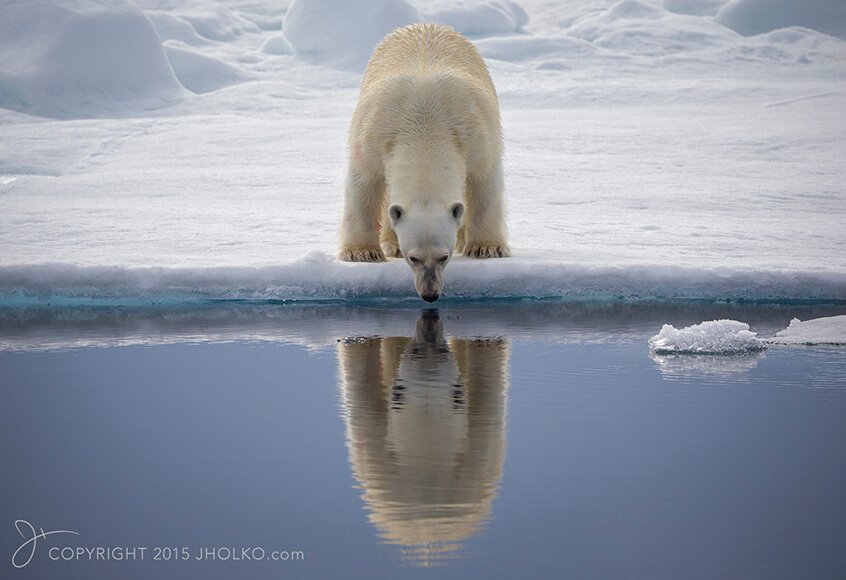 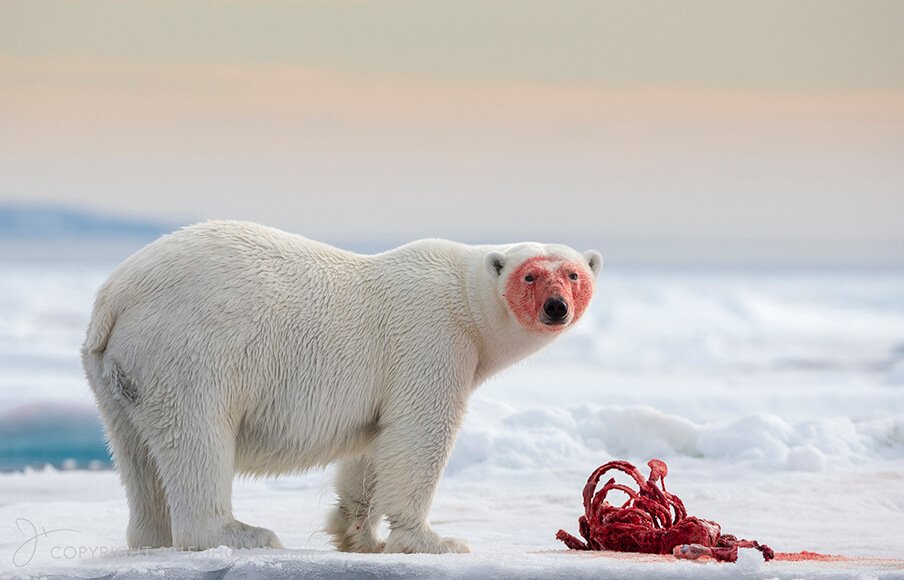 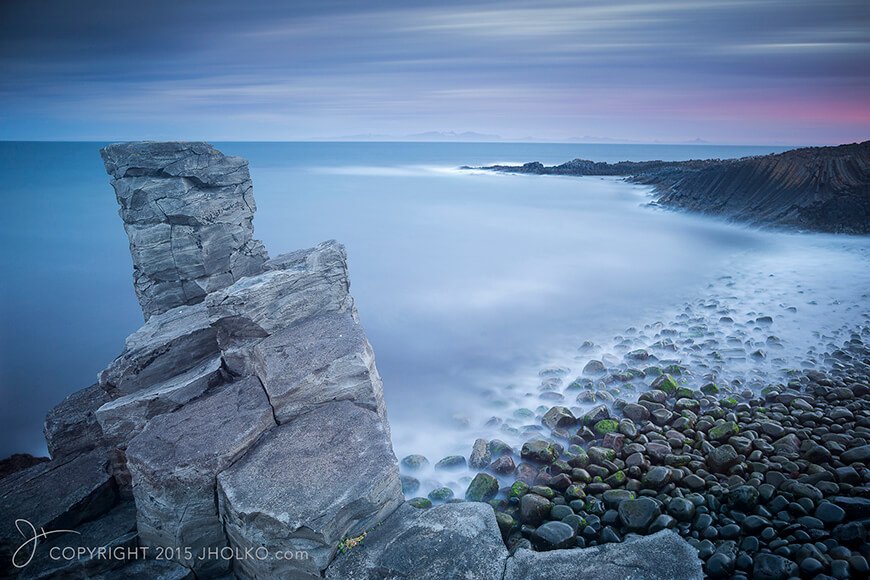 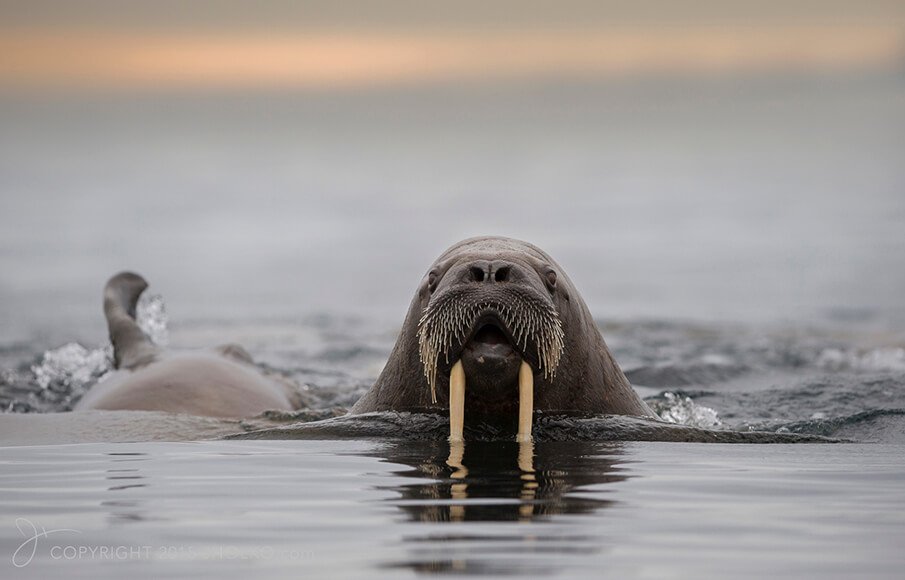 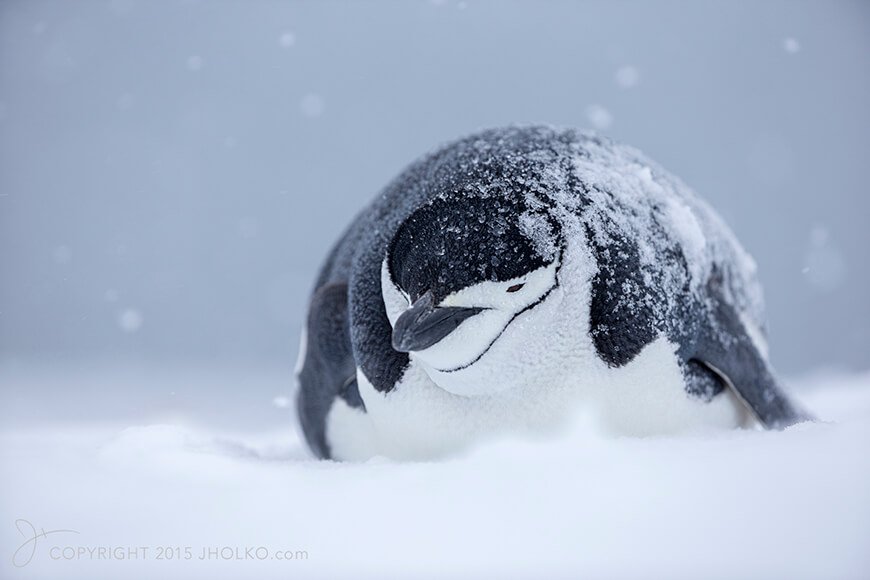 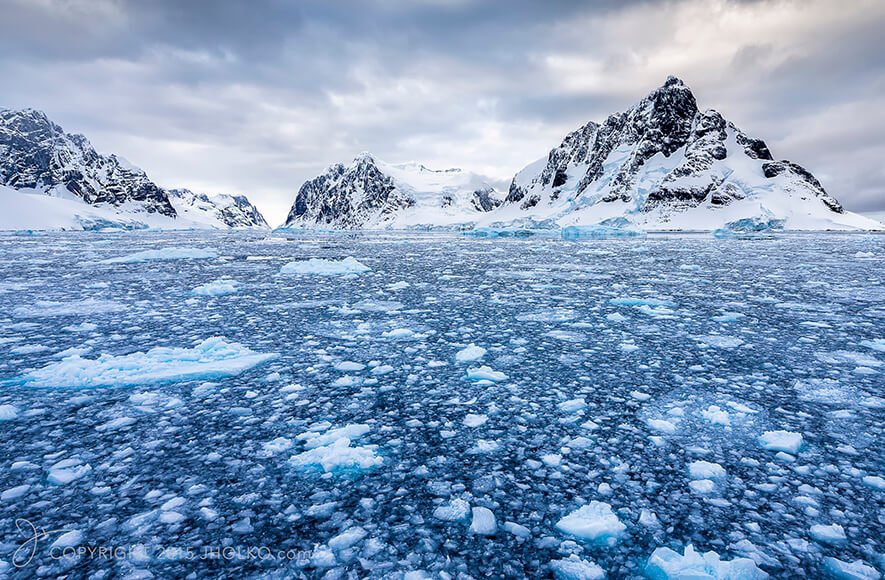 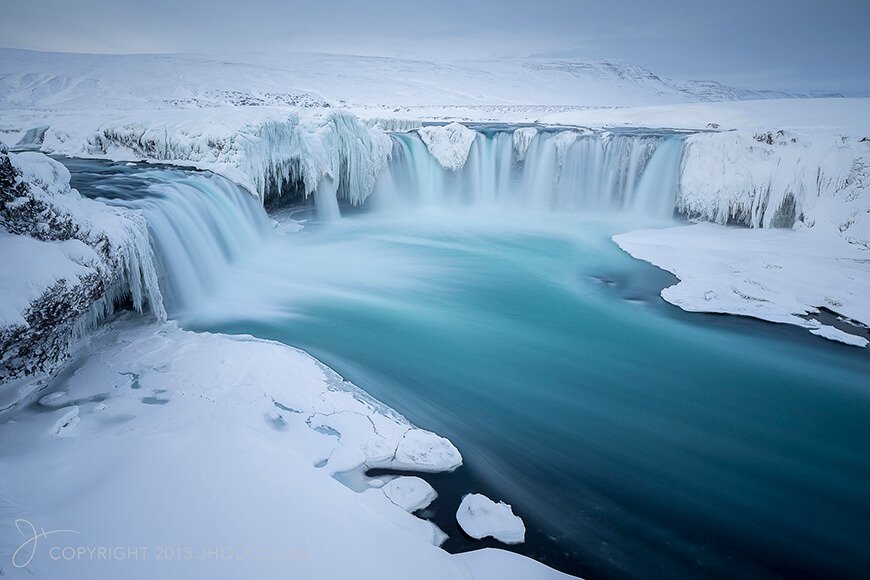 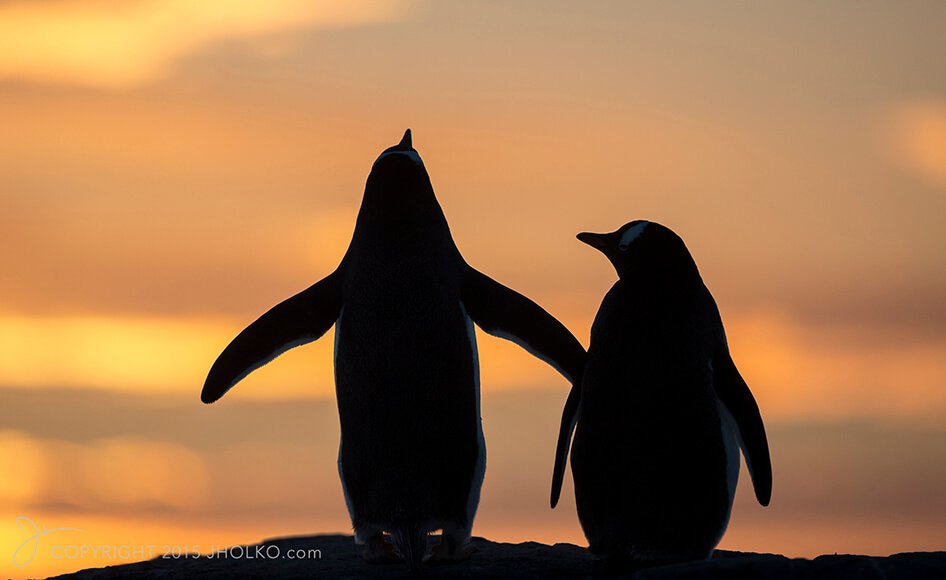 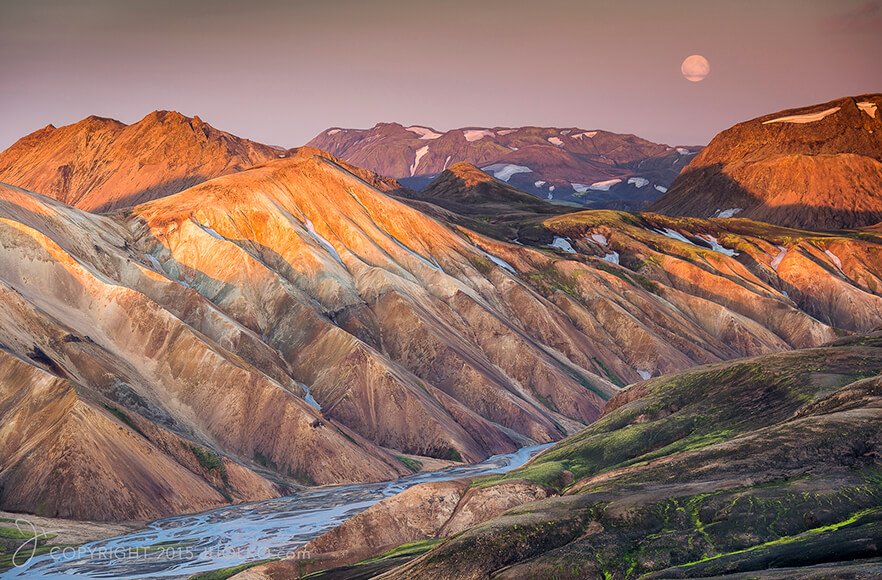 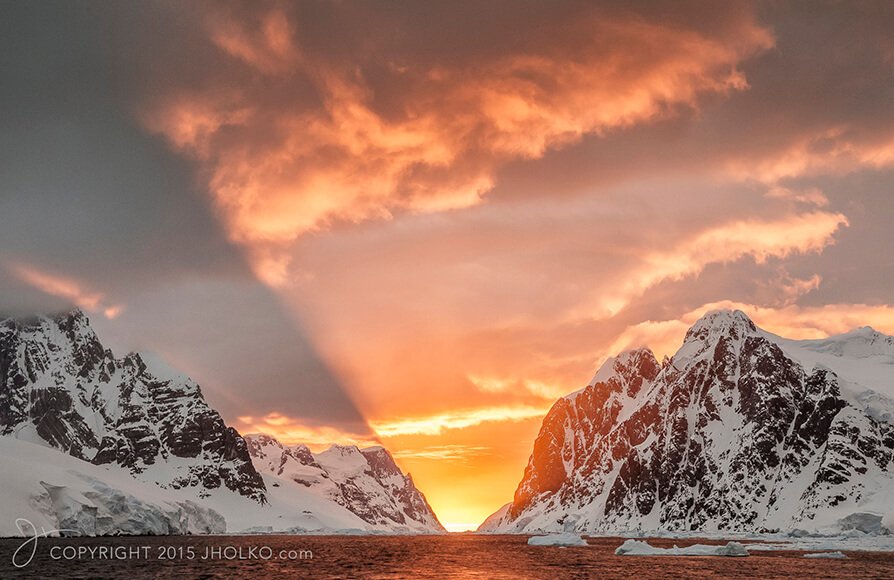 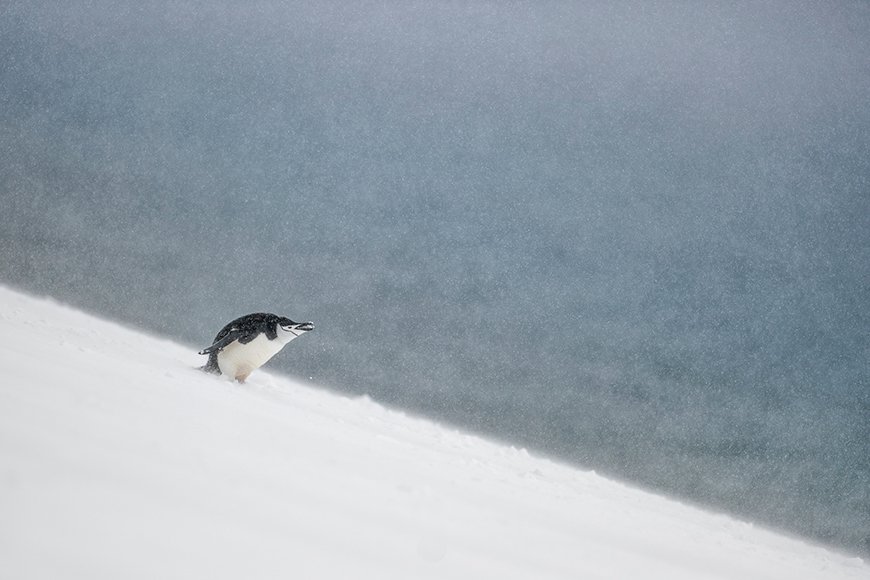 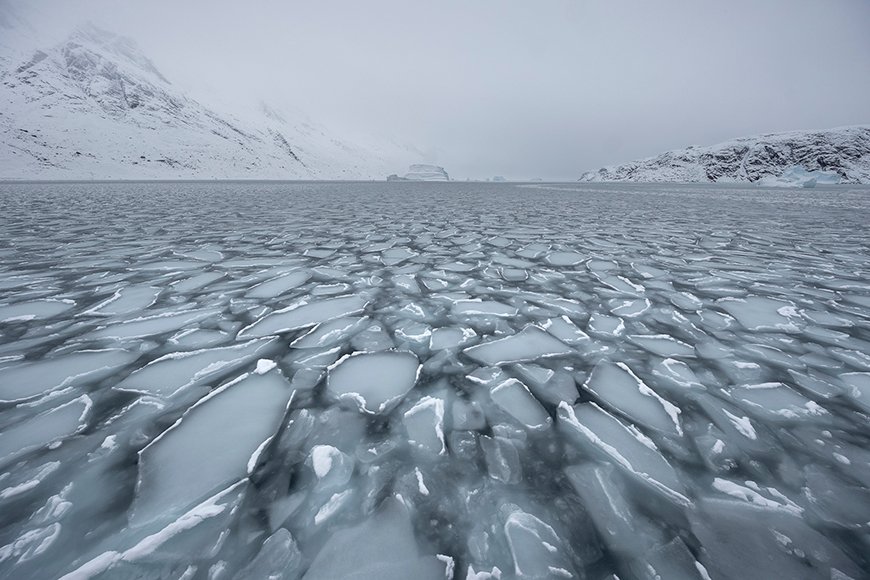 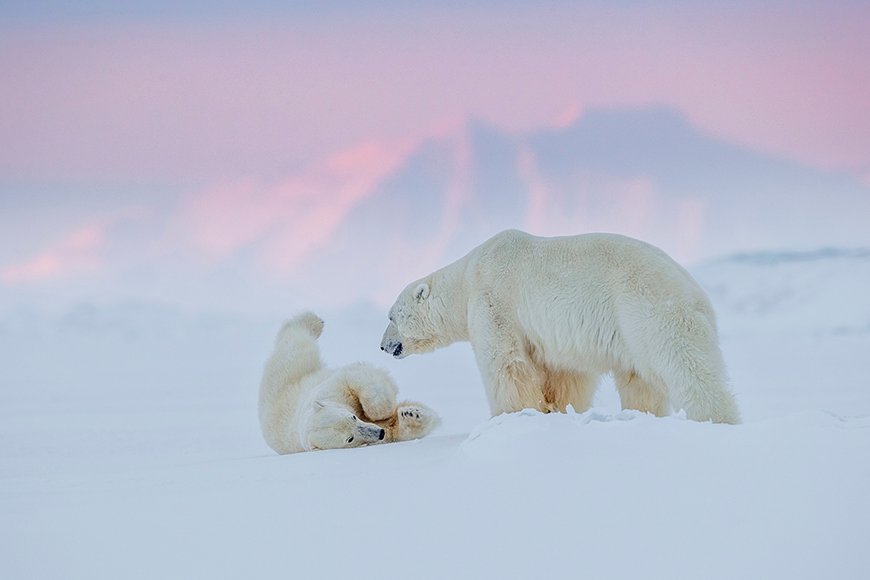 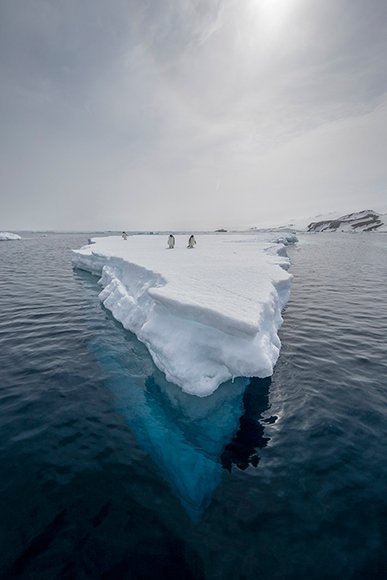