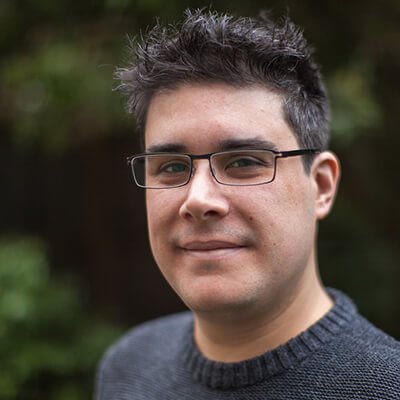 Hugo Guerra is an award-winning Director & VFX Supervisor, VES Award Nominee, Telly Award Winner and British Arrows Craft Awards Winner. After finishing his Fine Arts degree he has been working in the industry in Portugal, Sweden, and the UK.

Hugo is an award-winning Director, VFX Supervisor, and Lecturer from Portugal. During his career, he has worked at the Animech, BBC, Nexus, JellyFish and ultimately The Mill, where he became the Head of the Nuke Compositing Department and a VFX Supervisor for almost 5 years. Over that time Hugo has supervised many productions including the VES awarded “Audi Hummingbird”, the “Call of Duty Ghosts” in-game cinematics, The Bodycount Intro, The BBC Music “God Only Knows” to name a few. Since 2014, Hugo has been working with Fire Without Smoke as a Director and VFX Supervisor in game trailers and cinematics for Just Cause 3, Until Dawn, Homefront The Revolution, EVE Valkyrie, The Crew, The Division, Walking Dead March to War, Mario + Rabbids Kingdom Battle, Assasins Creed to name a few. Hugo is also a member of the Visual Effects Society and part of the advisory board for both the NFTS and the Norwich Art School. He’s been very active as teacher and lecturer of Visual Effects, making many talks, tutorials, and keynotes all over the world for BenQ and Foundry. Hugo also runs the YouTube channel Hugo’s Desk where he makes free tutorials and videos about VFX, gaming, and tech. 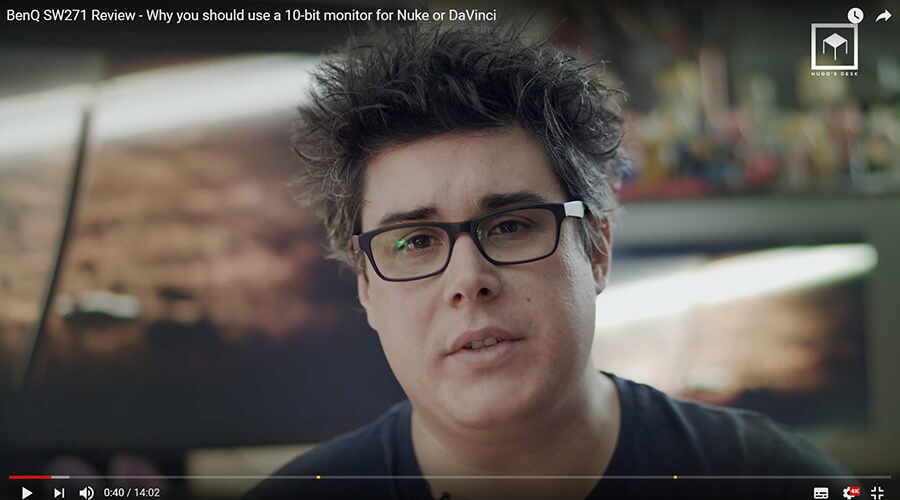 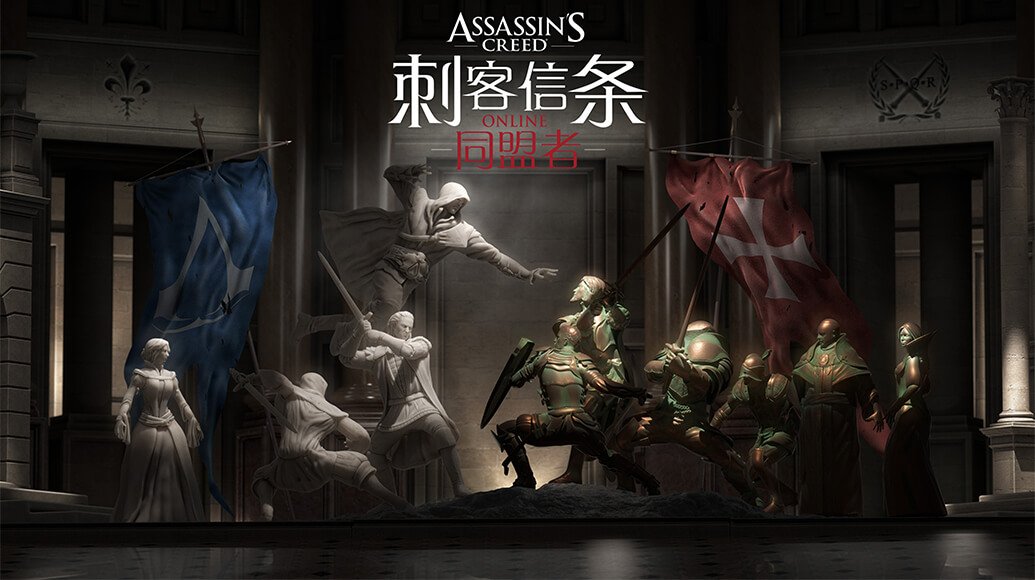 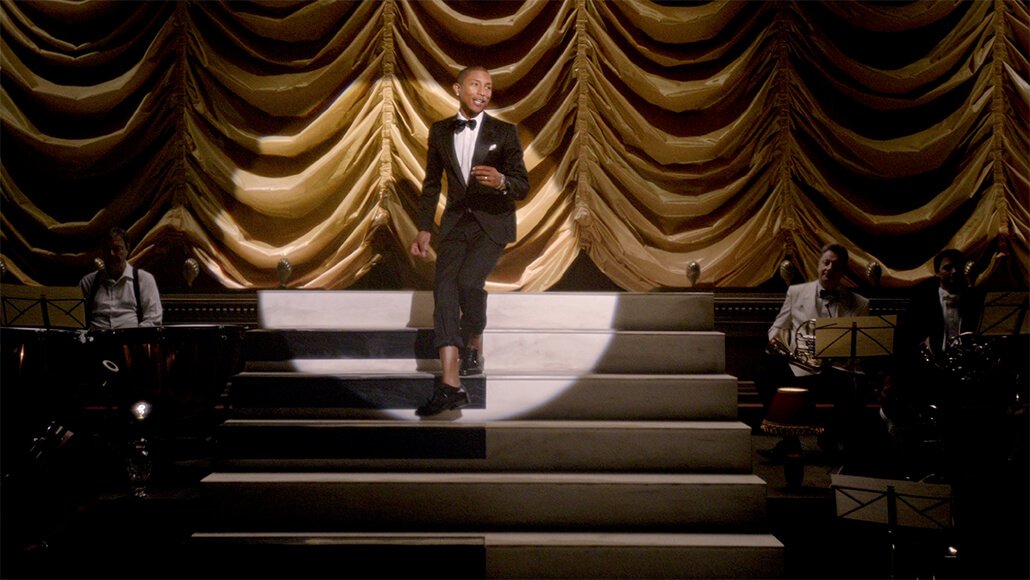 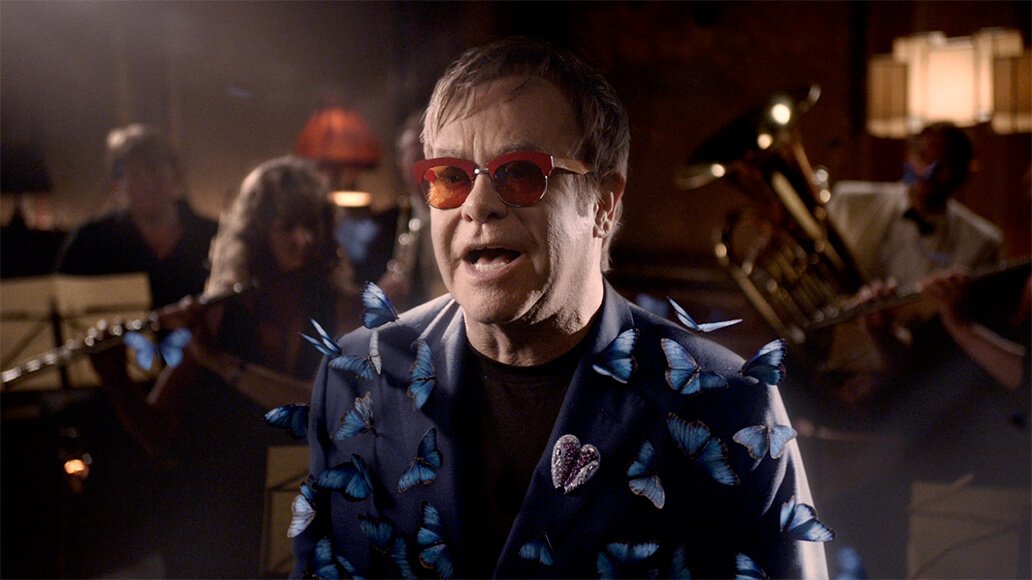 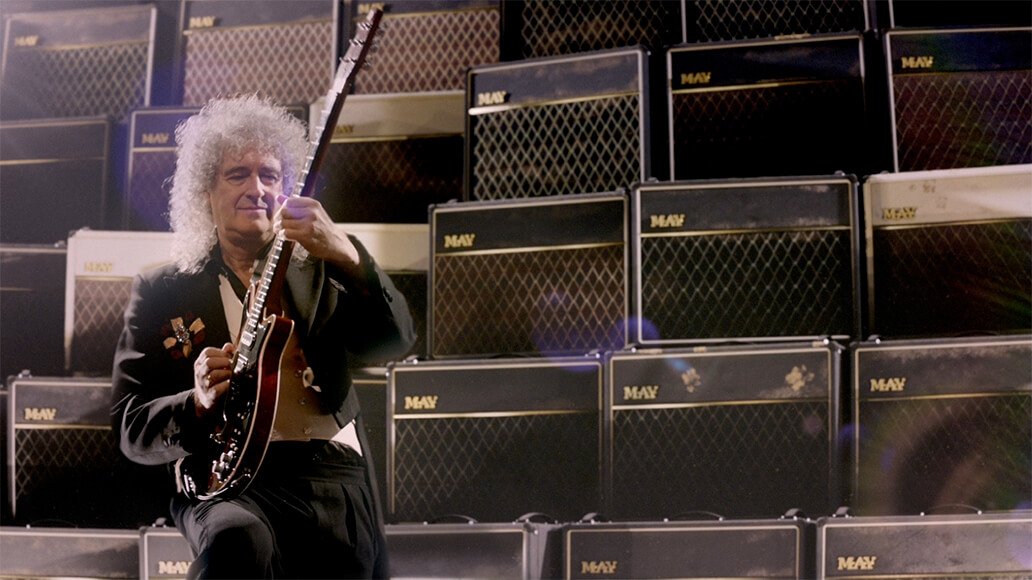 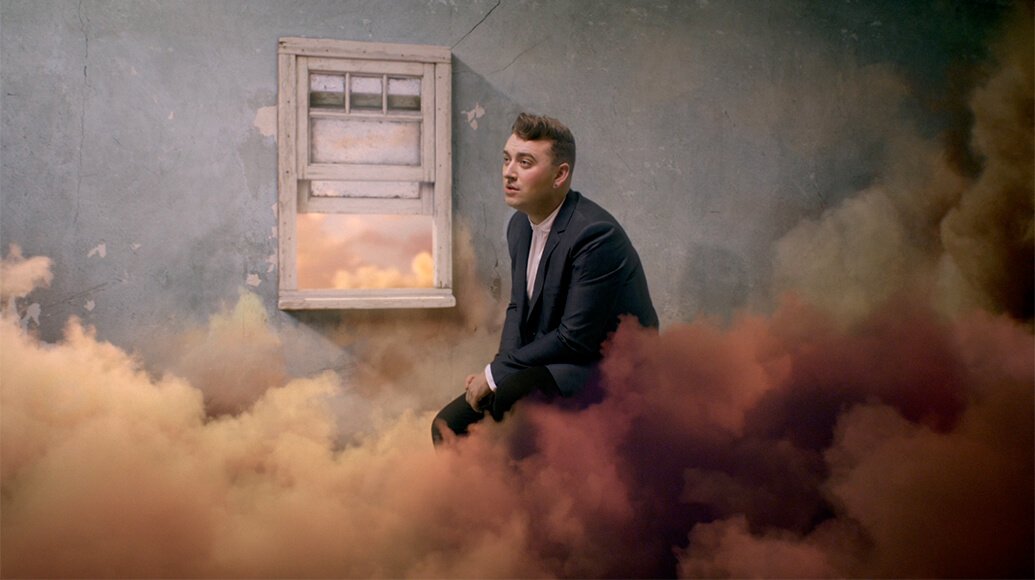 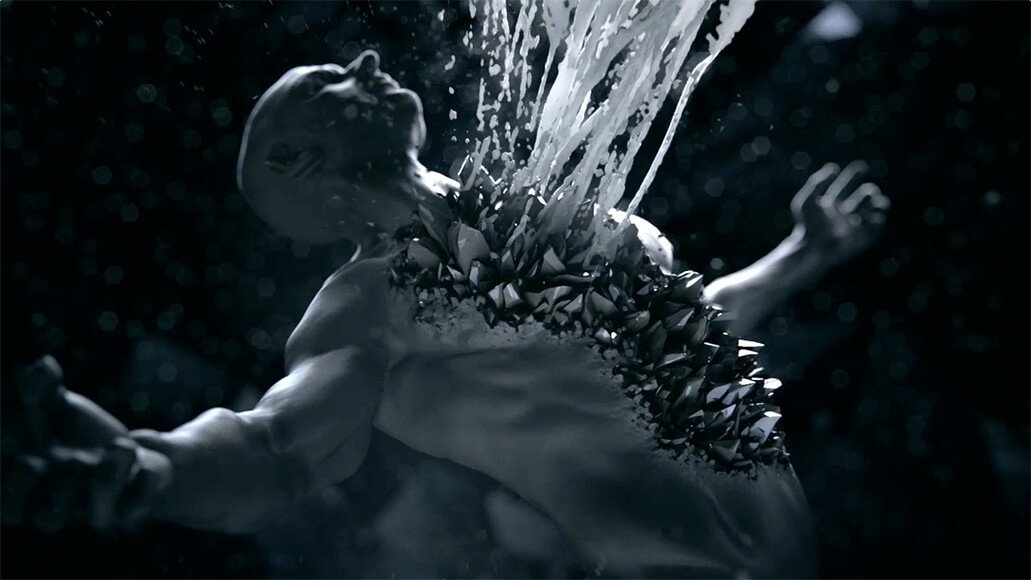 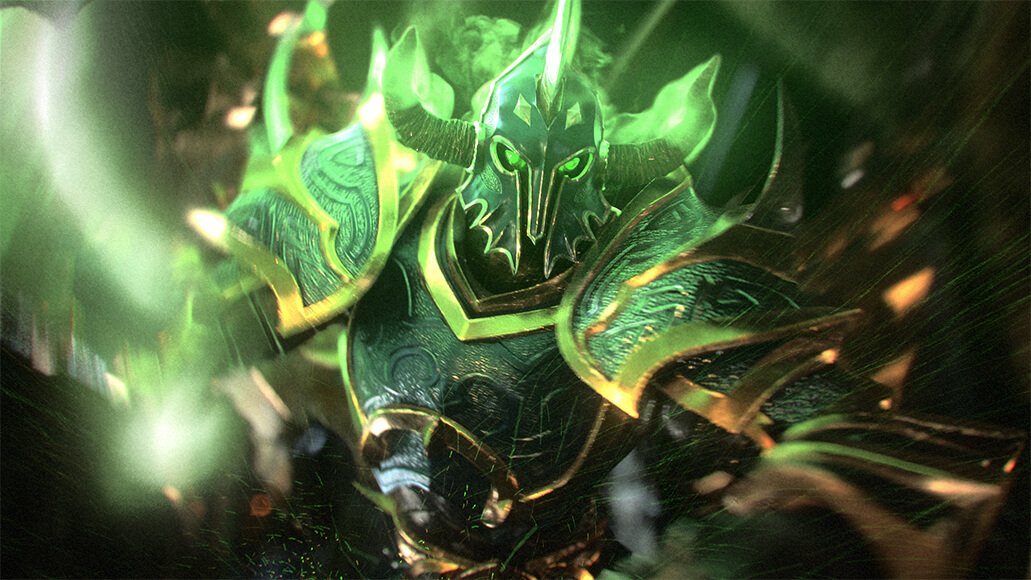 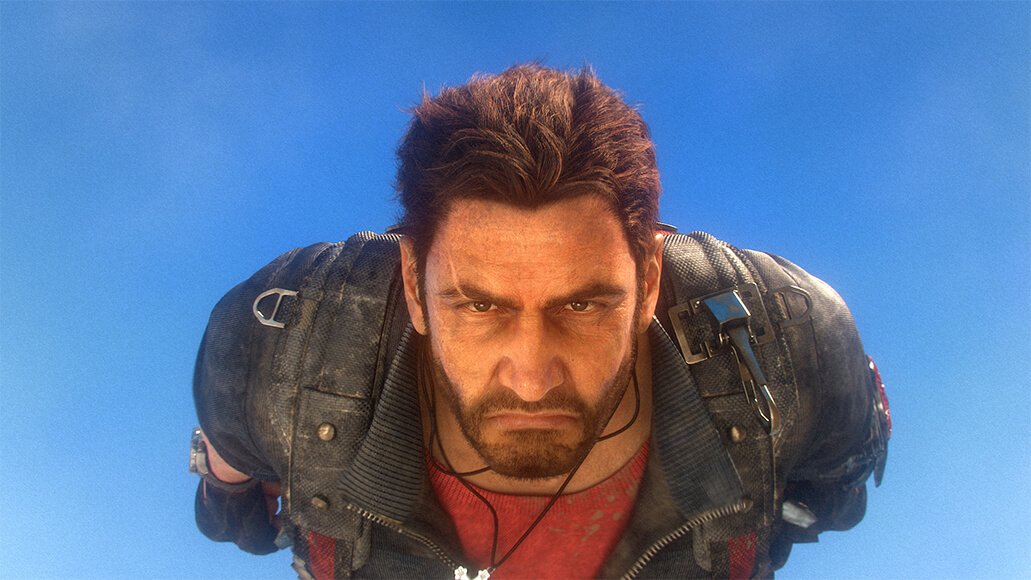 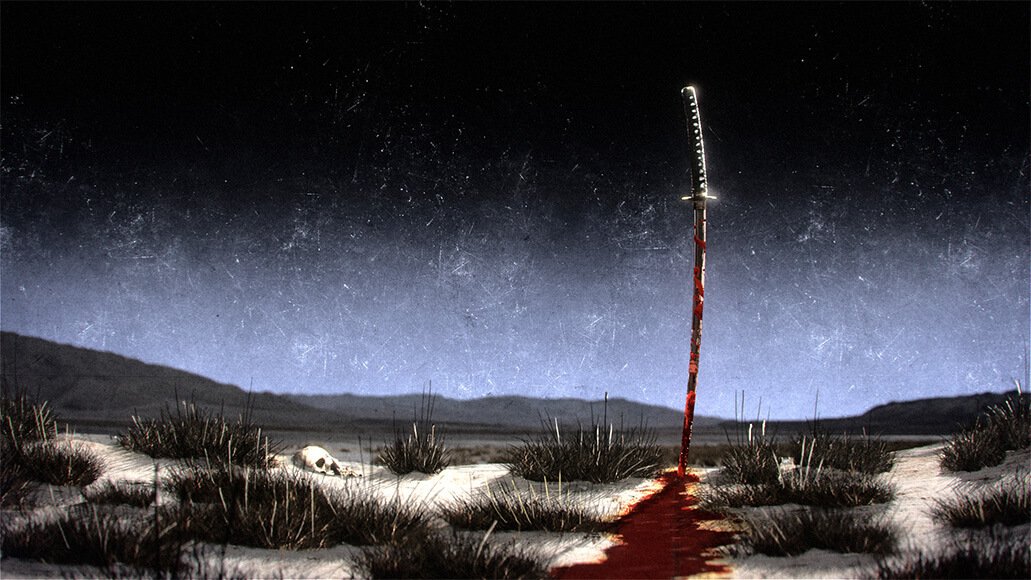 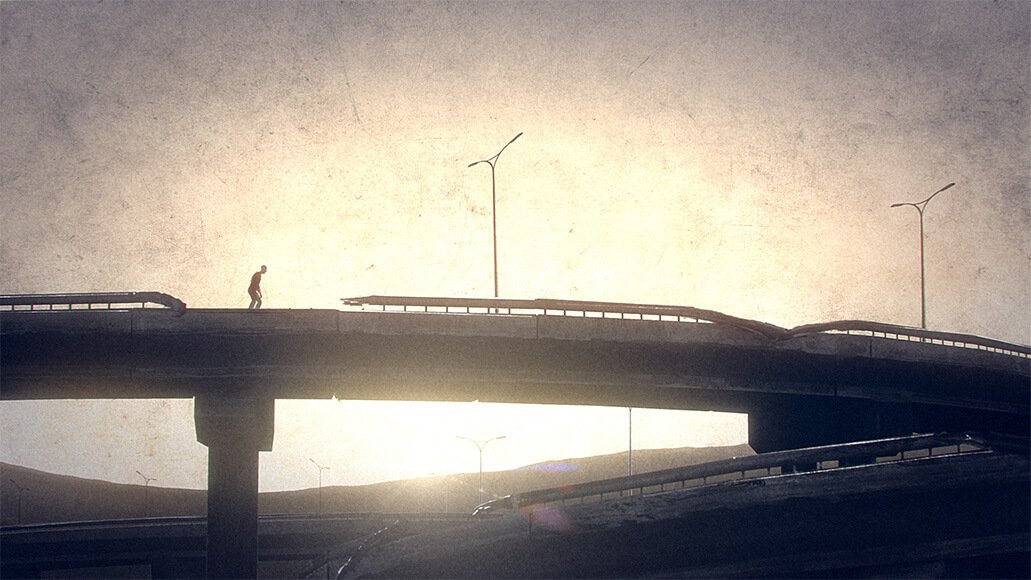