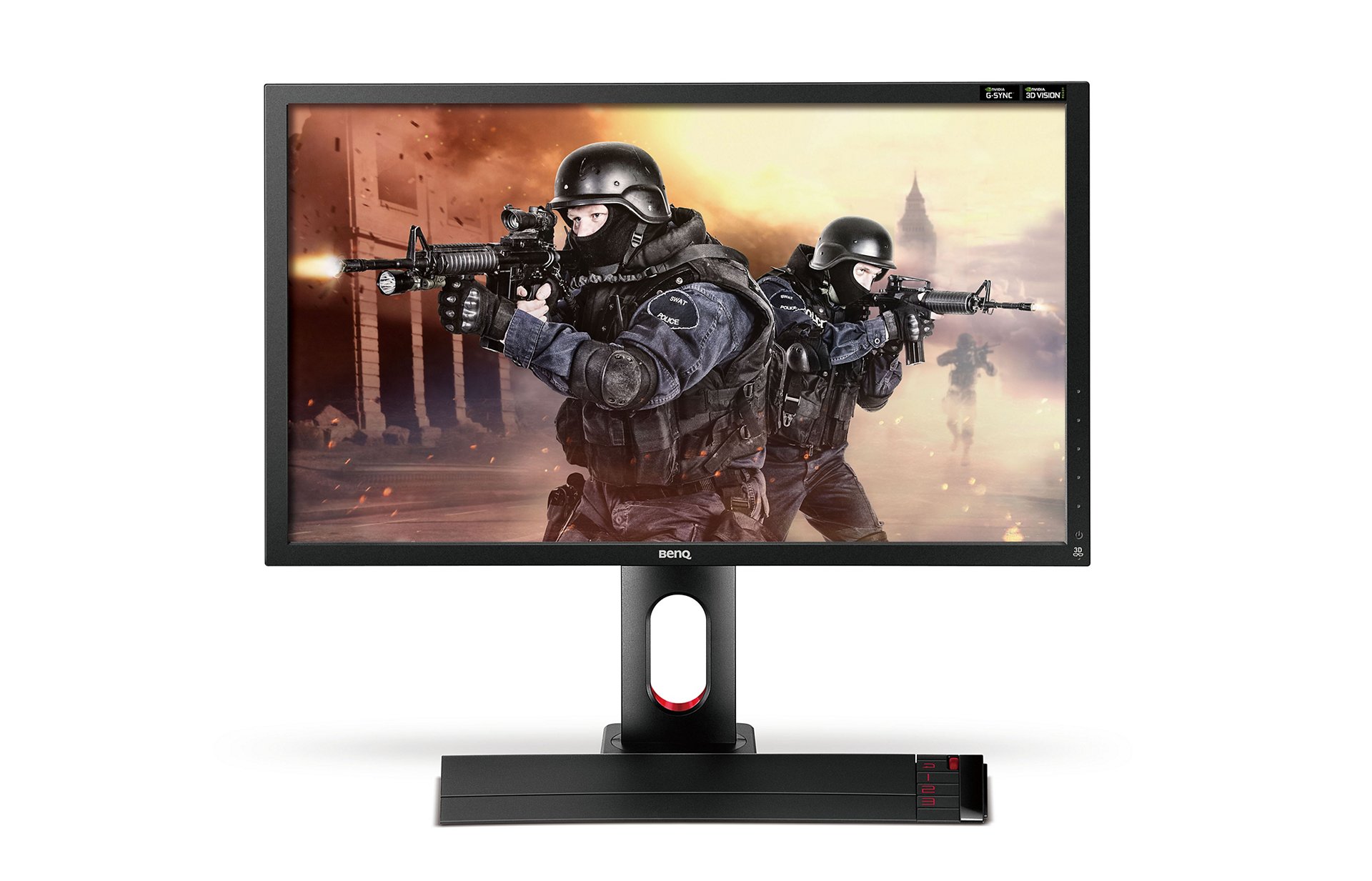 COSTA MESA, Calif. — Aug. 28, 2015 — BenQ America Corp., an internationally renowned professional gaming monitor pioneer and official gaming monitor sponsor for the 2015 Major League Gaming (MLG) Pro Circuit Season, today announced that it has extended its sponsorship of Evil Geniuses — professional gaming's leading competitive force. Recent winners of over $6 million at "The International 2015," the eSports team is one of the most dominating groups in professional gaming, winning multiple championships around the globe. BenQ is also pleased to announce new sponsorship deals with two additional rising star teams — Cloud9 and Flash Wolves — rounding off the company's commitment to providing the ultimate gaming experience via direct collaboration with the pros.

"Named 'The Yankees of professional gaming' by the New York Times, Evil Geniuses has quickly grown into the world's most legendary gaming franchise," said J.Y. Hu, Vice President, Business Line Management at BenQ America Corp. "By also adding Cloud9 and Flash Wolves to our roster, BenQ is sending a strong message about our dedication to developing technology designed for the speed, stakes, and high-performance standards of today's gaming tournaments. We look forward to seeing some exciting showdowns this season and supporting our teams by continuing to create the best gaming monitors on the planet."

"Evil Geniuses is very enthusiastic about continuing our relationship with BenQ," said Kelby May, VP of Accounts and Talent at GoodGame. "We choose to align ourselves with partners who are also at the top of their industry, and there's a reason more eSports tournaments and teams use BenQ than any other brand. Last year we worked with their engineers and our professional fighting game players, Justin Wong and PR Balrog, to develop the first LCD monitor capable of meeting rigorous fighting game tournament standards. We hope to continue partnering on similar projects to push the industry forward."

Since being founded in 1999, Evil Geniuses has won championship honors in nearly every major competitive gaming circuit. The North American team has also featured some of the most successful and influential personalities in the professional gaming industry, including Clinton "Fear" Loomis, Justin "JWong" Wong, and Lee "Jaedong" Jae Dong. Cloud9, created in 2012, has already racked up numerous first-places in tournaments such as League of Legends, Dota 2, Heroes of the Storm, Counter-Strike: GO, Hearthstone, Smite, and Super Smash Bros. Melee. Flash Wolves have also gained international recognition as one of Taiwan's most promising eSports teams. Recent winners of League of Legends championship at the Intel Extreme Masters Taipei, the team has secured entry into the GWorld Championships of the Intel Extreme Masters Season 9, quickly establishing itself as a force across the gaming community.

The company also announced it is supporting a number of vendor partners at PAX Prime 2015 by supplying its RL and XL professional gaming monitors to tournament exhibitors. The sold-out gaming event is being held in Seattle from Aug 28-31. The annual convention attracts more than 65,000 attendees and brings together vendors, gaming pros, developers, celebrities, and enthusiasts from all over the world to experience the latest in tabletop and video games as well as gaming technology. BenQ will be interviewing Cloud9 and Flash Wolves team members on the show floor, as well as sponsoring the MSI Masters Gaming Arena Grand Finals, and serving as monitor sponsor for Ubisoft's Next Level tournament.

Attendees can experience BenQ's RL2460HT and RL2455HM console gaming monitors live at various partner booths including GIGABYTE, Turtle Beach, and Due Process, while the award winning XL2420G G-Sync monitor will be on display and available for sale at NVIDIA’s booth.