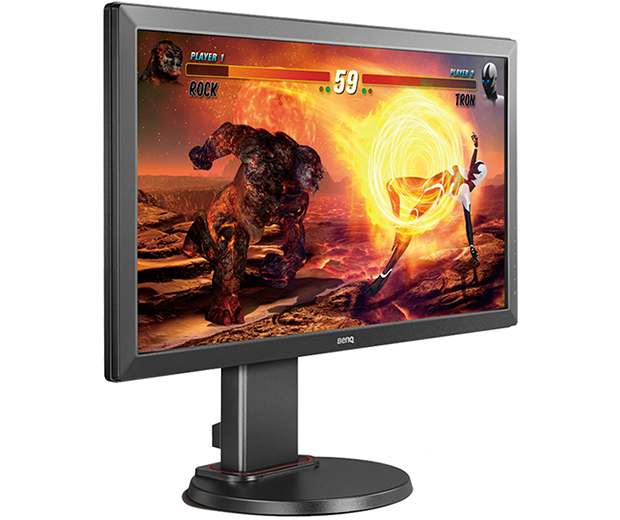 When: Two-day tournament and finals, Dec. 2-3

Where: Day One: Top 32 to top eight matches being held at the Esports Arena in Santa Ana, Calif.

Why: The world's best Street Fighter V competitors will battle it out on ZOWIE's RL2460 eSports console monitor, which offers game-changing features such as head-to-head combat, lag-free technology and fast response times. The RL2460 is fine-tuned to provide an exceptional console gaming experience for FPS, fighting and sports games and its exclusive head-to-head combat feature allows multiple monitors to connect to a console system, eliminating split screen sharing with no lag. ZOWIE monitors deliver the reliability, performance and convenience players have come to expect from the No. 1 choice for leagues, tournaments and pros worldwide.

Tickets: Tickets for Capcom Cup 2016 Day One at Esports Arena are available via Ticket Fairy.

Tickets for Day Two at the Anaheim Convention Center can be purchased at PlayStation Experience.

Catch the Action Live: Every single match will be streamed live on the Twitch Capcom Fighters channel.

ZOWIE is a brand dedicated to developing professional eSports equipment. In 2015, ZOWIE was acquired by BenQ Corp. to continue the focus and passion in creating products that enhance the experience of gamers. More information on ZOWIE by BenQ products is available at Zowie.BenQ.com.

All trademarks and registered trademarks mentioned herein are the property of their respective owners.