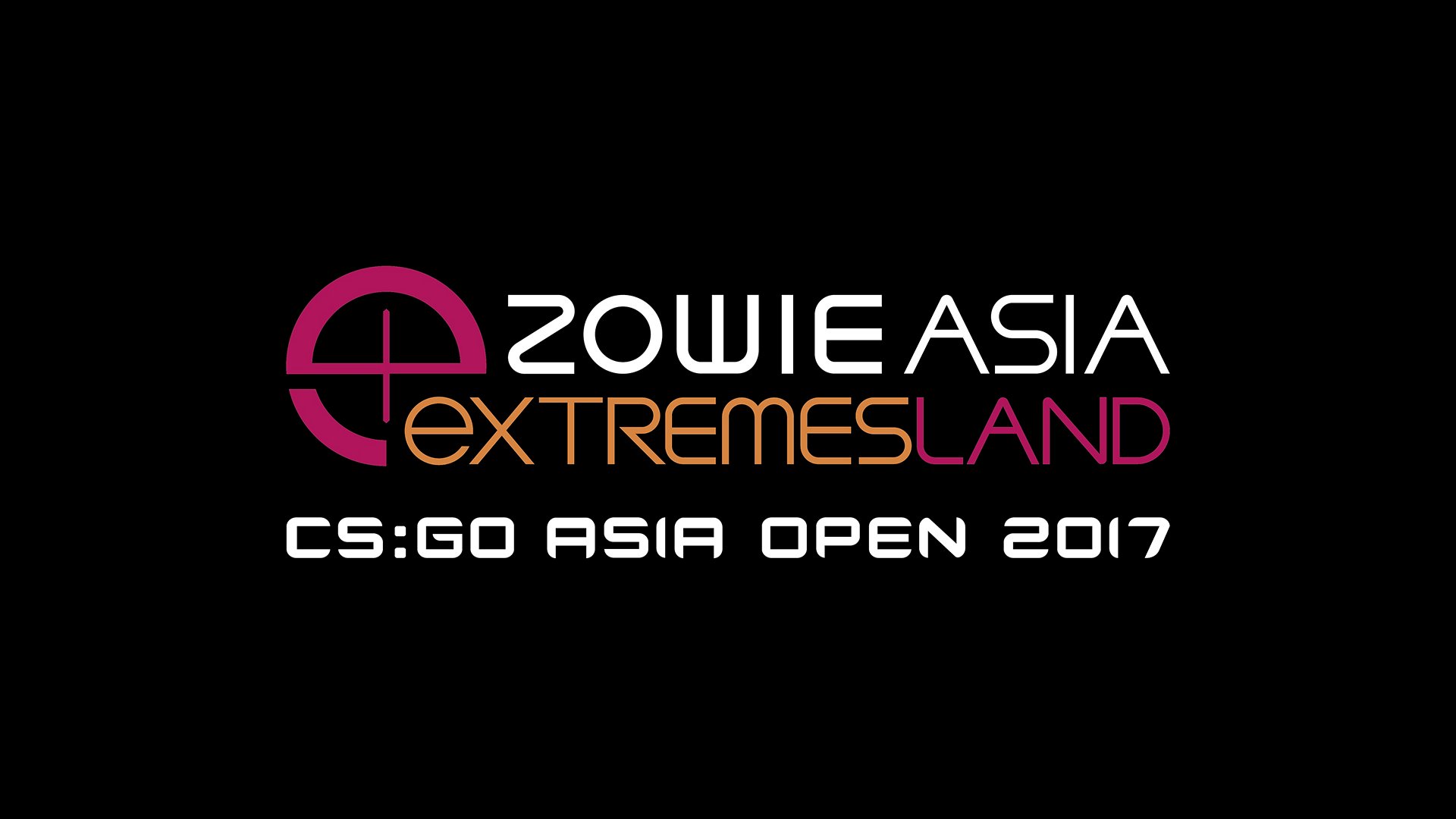 With 12 teams from UAE, 7 teams from Saudi Arabia and 4 teams from Lebanon, the event saw teams from the Middle East region engage in an intense battle. After a gruelling session, the teams that made it to the top were Nasr eSports (former Team Risky) and Yalla eSports from UAE, ArchNemesis from Saudi Arabia and Team RVN from Kuwait. Ultimately, it was Nasr eSports that clinched the title to book a spot in the next round of the games in Taiwan following a 2-0 victory over Team RvN in the final (16-6 on cobblestone and 16-14 on mirage)

The participation is proof of the expanding eSports industry in the region which is slowly but surely finding its roots. Yet, most of the gaming teams have little or no exposure on the international stage and are confined to playing at home or internet cafes, except UAE & Turkey. However, few teams like Nasr eSport (former Team Risky), Spotnet are some of the few teams that have managed to compete on a larger scale, but often at their own expense.

Winning at various local gaming events and showcasing their talent at international leagues, Team Risky without any professional background and sponsorship support in the first few years created a name for them in the Middle East region. Based on their talents, efforts, and their love of CS: GO, they quickly transformed their skillsets from very outstanding and extraordinary. They efforts of winning countless tournaments, made them quickly accumulate their reputation among local CS: GO players, who regard Risky Gaming as the role model they wanted to become and surpass.

Such atmosphere becomes the contributor of accelerating the local CS: GO development. Coupled with the media exposure and the addition of some sponsors, the Middle East CS: GO is moving toward better and better future.

This year with more competitive energy and skill sets, Team Risky (now Nasr eSport) qualifies for the eXTREMESLAND CS: GO Asia Open 2017 to be conducted in Shanghai from 19th – 22nd October. And will represent Middle East on the highest stage of the tournament that attracts professional teams from around the world.

Introduced in late 2008, ZOWIE is a brand dedicated to the development of the best competitive gaming products to improve eSports athletes' combat performance. In 2015, the ZOWIE brand was acquired by BenQ Corp. to aggressively lead the company's eSports product line with products that deliver true competitive advantages. More information is available at ZOWIE.BenQ.com/.

Founded on the corporate vision of "Bringing Enjoyment 'N' Quality to Life", BenQ Corporation is a world-leading human technology and solutions provider, aiming to elevate and enrich every aspect of consumers' lives. To realize this vision, the company focuses on the aspects that matter most to people today - lifestyle, business, healthcare and education - with the hope of providing people with the means to live better, increase efficiency, feel healthier and enhance learning. Such means include a delightfully broad portfolio of people-driven products and embedded technologies spanning digital projectors, monitors, interactive large-format displays, digital cameras and camcorders, mobile computing devices, and lighting solutions. Because it matters.

The BenQ Group is a $22+ billion powerhouse comprising 15+ independent companies, operating in over 30 countries, with a combined workforce of over 100,000 employees. Each Group member is a recognized leader in its own field, contributing to BenQ Group's distinct strategic strengths. By leveraging each company's vertical specialization to create true scale across horizontal markets, the BenQ Group controls a highly efficient value chain with the unrivaled ability to deliver critical components and world-class solutions in the following industries: TFT-LCD, green energy, fine chemicals and advanced materials, lighting, IC design, precision components, system integration, branded business, and service. The Group is committed to profitable and sustainable businesses that share its long-standing vision of Bringing Enjoyment 'N' Quality to Life.