If you’re already using a portable projector, or maybe you’re thinking of getting one, then likely you’re curious about Netflix compatibility and functionality. It should be easy to have Netflix running on your phone and then pair your phone with the projector, so that you get Netflix (or other streaming apps) shown in the big screen format afforded by the projector. While our focus here applies to portable projectors like the BenQ GV1 and GS2, do note that most of this article also refers to home cinema projectors such as the BenQ TK850. 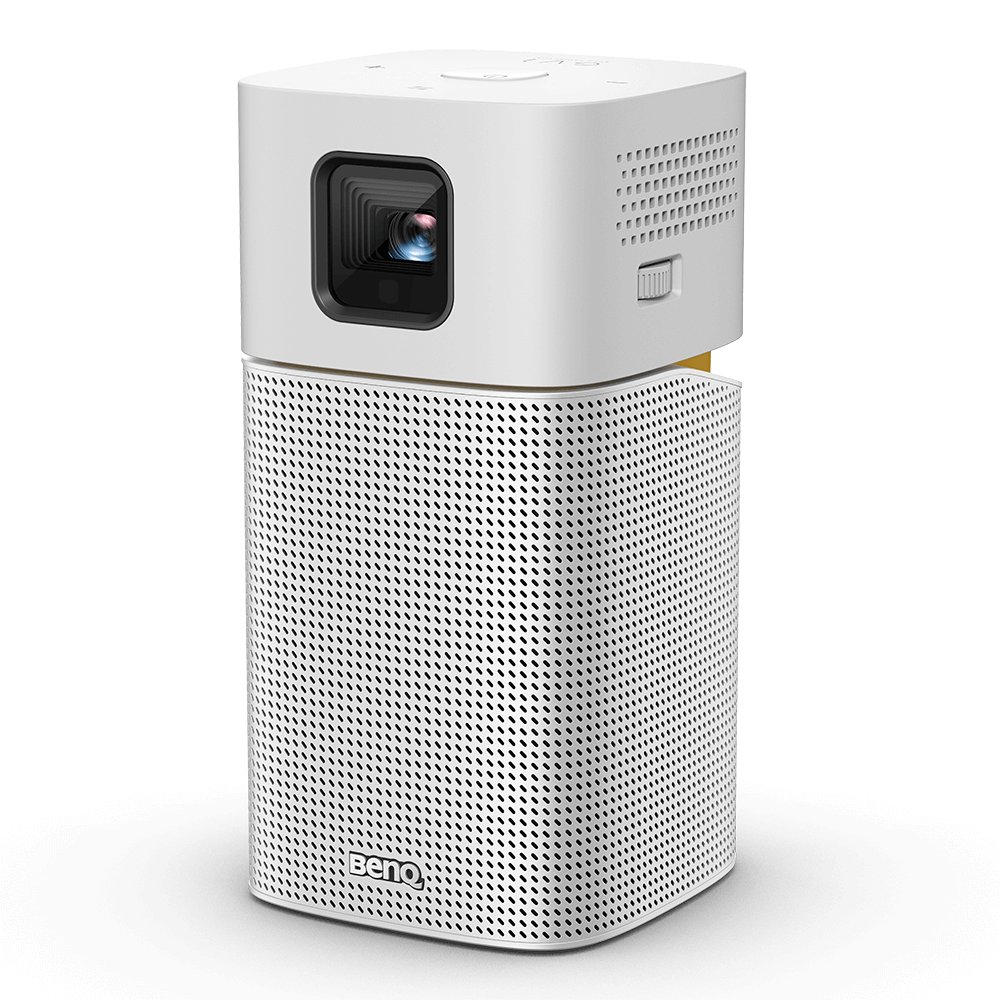 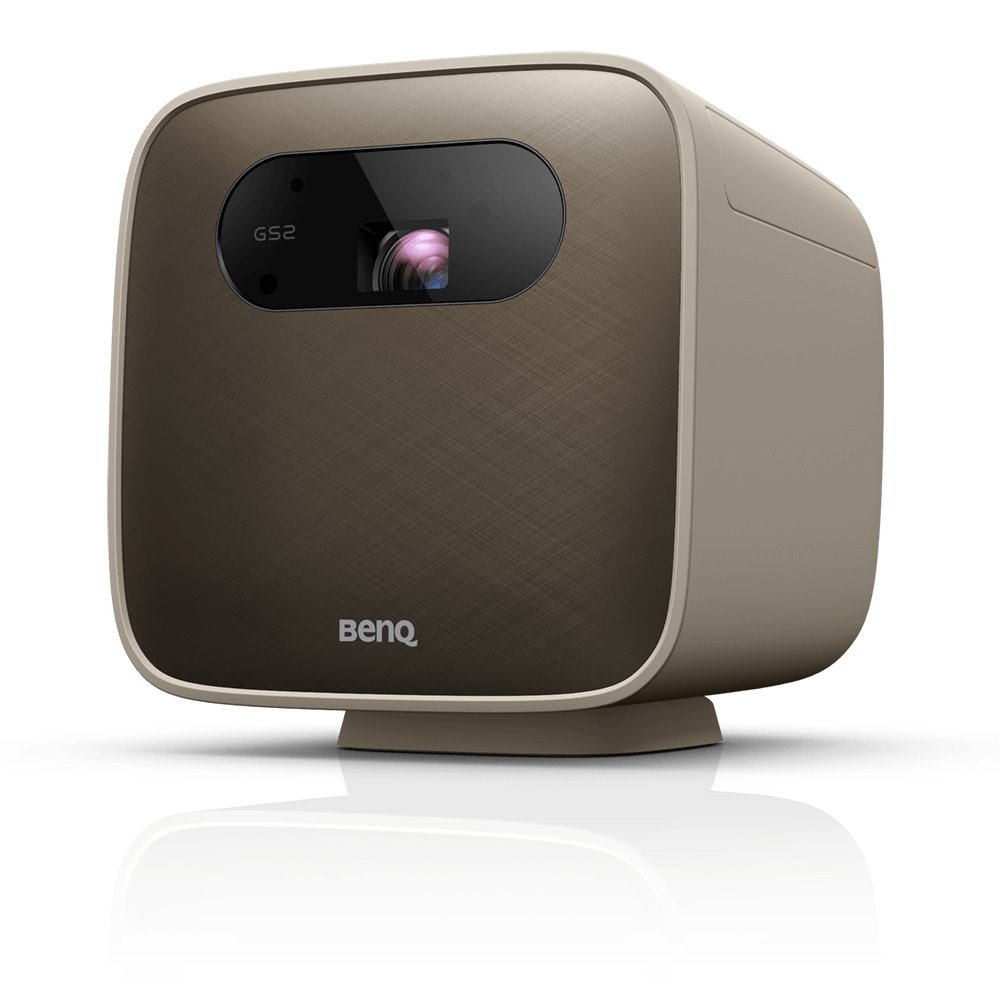 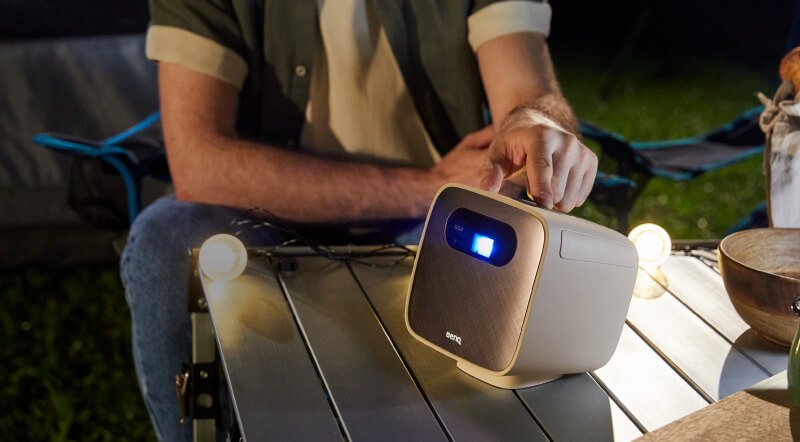 How To Connect With GS2 Portable Projector

How To Connect With GS2 Portable Projector › 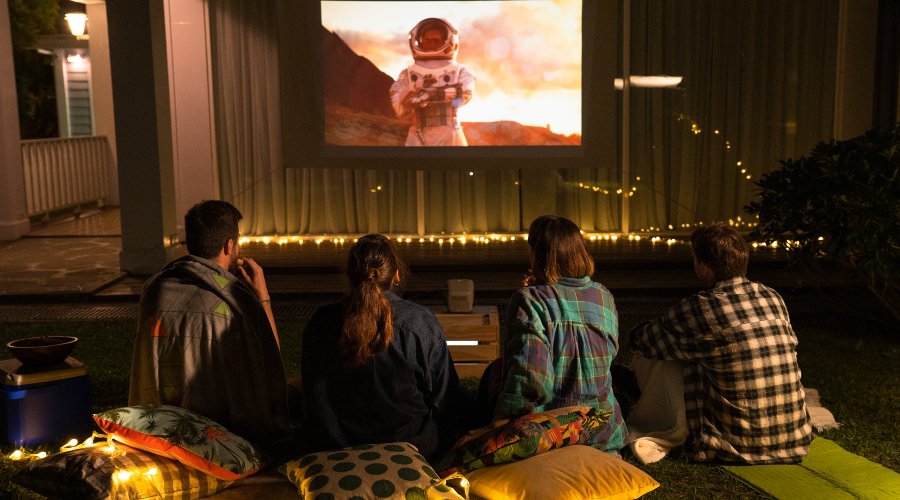 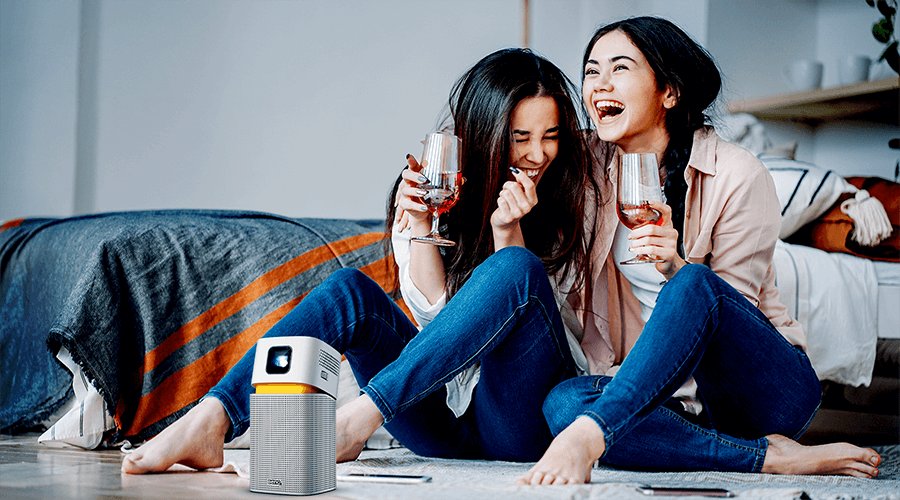 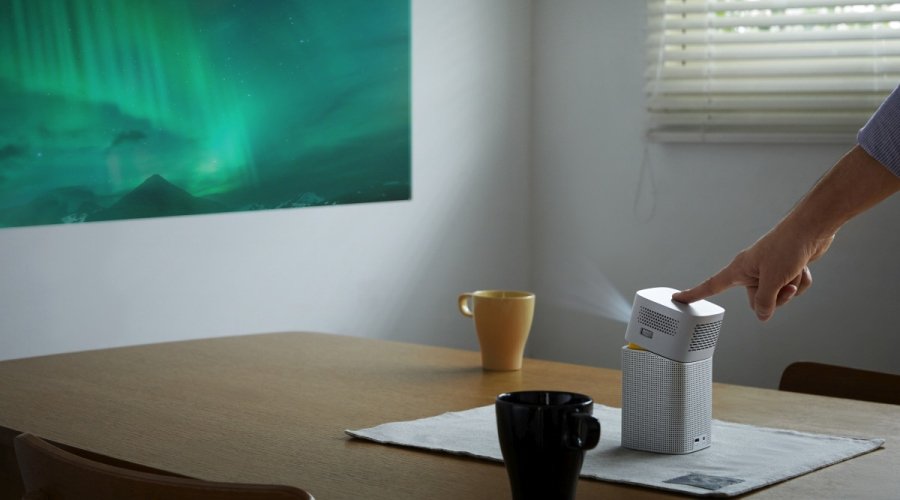