How a director used color to drive the narrative, and win an Academy Award for Cinematography. 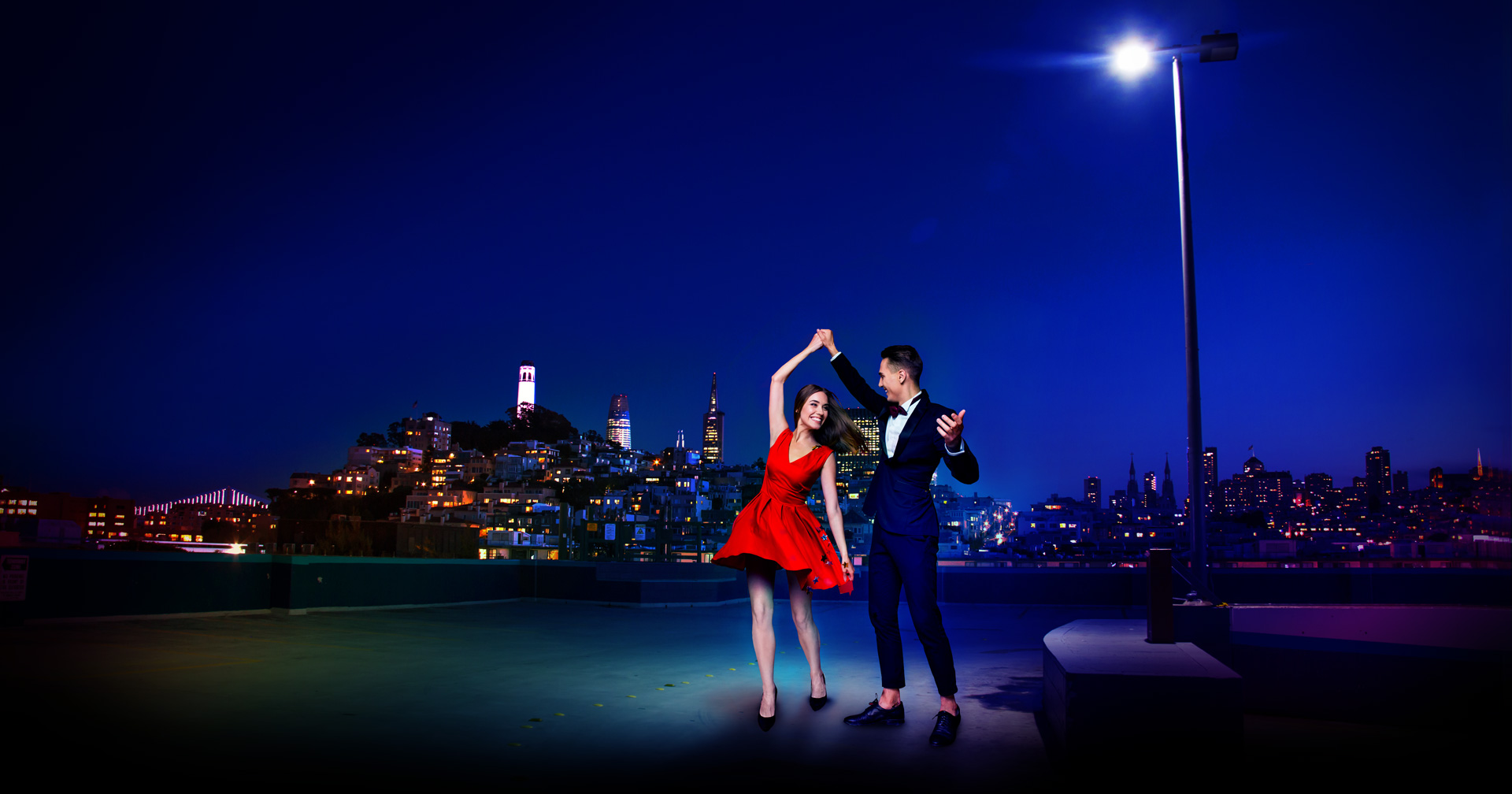 Bringing a story to the big screen can take months, sometimes even years of planning. From character dialogue, set design, lighting, and wardrobe, filmmakers decide what is the best way to drive the narrative and deliver the best experience for the viewer. Those are only a few integral elements in filmmaking but one element that often goes unnoticed by viewers is the use of color. Color can convey tone, emotion, symbolism, character development, and a multitude of other concepts. Damien Chazelle’s use of color in his film La La Land is so successful it becomes the main driver in the film’s narrative.

Chazelle’s award-winning film, La La Land, has great examples of how color propels a storyline and conveys mood. La La Land, visually stunning in its rich luscious imagery, builds a vibrant world that meshes fantasy with reality. It pays homage to classic Hollywood-style musicals that dominated the 1950s and were known for their dance sequences and use of Technicolor. Technicolor was a laborious and complicated process of dye-transfer techniques to superimpose the three primary colors to produce a final color. This technique produced beautiful films like the Wizard of Oz, Gone with the Wind, and Singing in the Rain. But it was a very expensive process, limiting the number of films that could be produced using it. Chazelle employs the color blue throughout his film to symbolize creativity, control, and classical Hollywood. He channels these themes through his character Mia, a young woman who moves to Los Angeles with dreams of becoming a star. Her hopes are like many others who move to L.A, but the vibrant blue pieces she wears sets her apart and symbolizes her connection to classical Hollywood. This can be seen when Mia decides to go out with her friends, who adorn bright colored dresses, but Mia’s blue dress stands out the most among them. Mia is also consistently placed in front of blue toned murals of classic Hollywood actresses and actors that are scattered across L.A.. This can be seen when she is in her room lying on the bed, and again when she is walking home from the night out with her friends, and she crosses in front of one. Her counterpart Sebastian, played by Ryan Gosling, wears blue when he struggles to control the direction and style of his music. In one scene he loses his job to maintain his creative control, and thus his authenticity. Blue is again present when Sebastian and Mia dance for the first time, Mia takes off her vibrant blue shoes to dance with him, essentially giving him control. Color is also used throughout the film to blend fantasy and reality. The dance sequences are filled with vibrant colors and have a sense of fantasy. Red is utilized to pull the characters and viewers back to face reality. For example, after the whimsical dance number at the party Mia attends with friends, she finds out her car has been towed. The establishing shots are cool blue tones, with contrasting red stop lights shining strikingly for a moment, symbolizing Mia’s abrupt return to reality and the struggle to survive in L.A. Red is again deployed as a reality check when Mia and Sebastian meet again at a pool party. Sebastian is wearing a red jacket playing in a band he has little respect for to “pay the bills.”
Chazelle uses color to subtly convey the struggle of two people surviving in an unforgiving city, falling in love, and fulfilling their dreams, which in turn has a bigger impact than just using dialogue. As previously discussed, the use of color in film can be just as effective in driving a storyline as dialogue or characters. The traditional process of achieving Technicolor may no longer be standard, but with advancements in technology, filmmakers are able to achieve those rich colors effortlessly. For example, new processes in color development like DCI-P3, an RGB color space that features a color gamut much wider than other traditional methods, allow filmmakers to produce 4K films that are as visually stunning as La La Land. DCI-P3 allows for one hundred percent color accuracy in a wider color gamut, generating a more impactful film experience. To experience the true intention and detail in movies such as La La Land, it’s important to make sure your entertainment display supports DCI-P3 so that the color and viewing experience is as the filmmaker intended. 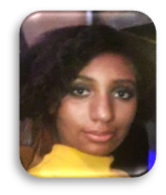 Kamrie McZiel is a graduate of The University of North Texas with a BA in Radio, Television and Film. She is an experienced video editor and curator that has worked on a variety of projects. As a recent transplant to New York, Kamrie has created company videos used for advertisement and promotion across multiple social media platforms. You can check out more of her work on her website, vimeo and follow her on Linkedin.