Six New models of BenQ ZOWIE mice will be launching in November! 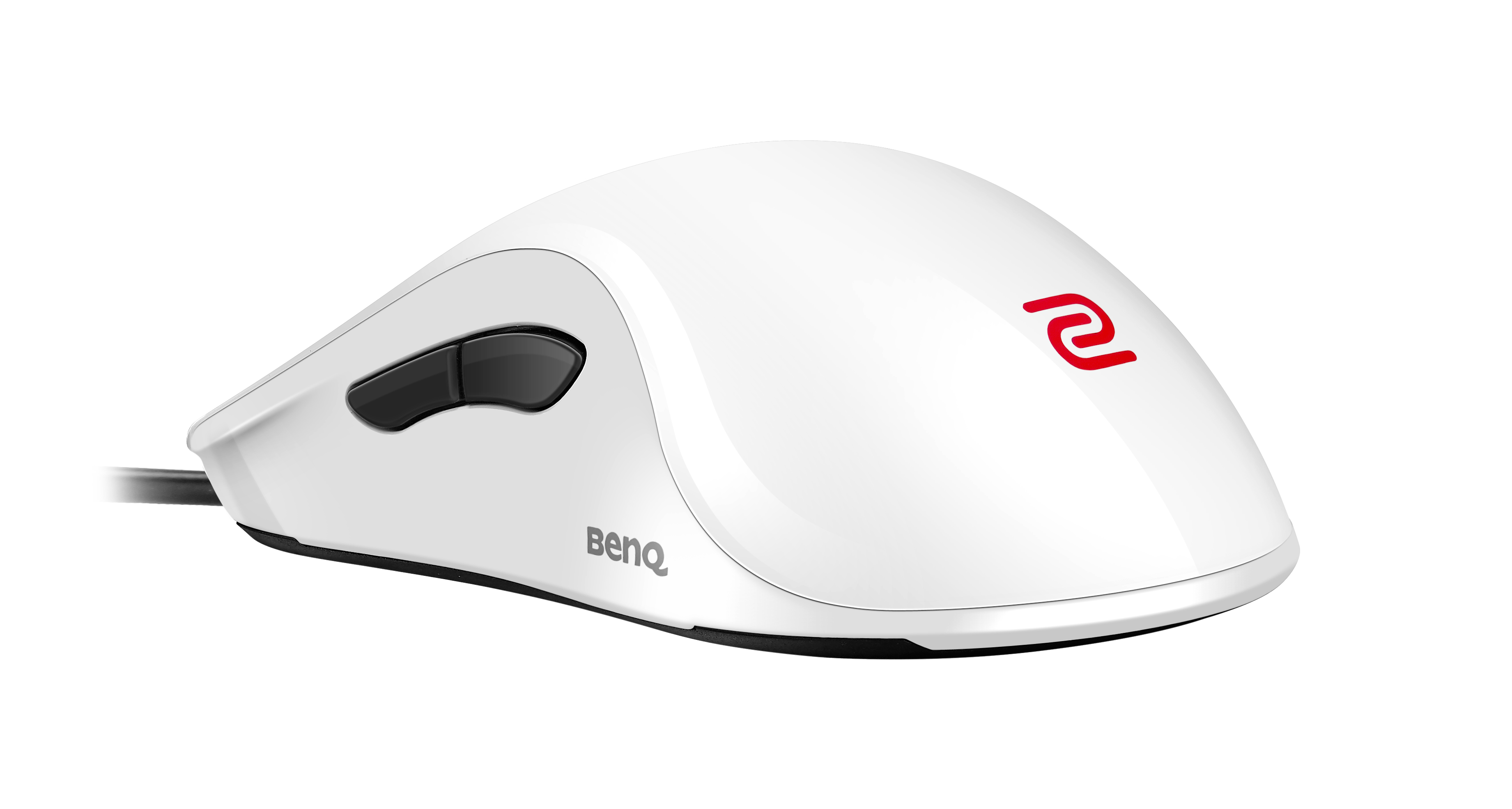 Sydney, Australia, November 2nd, 2017 – BenQ Australia are excited to announce the upcoming release of the ZA White and FK White series of mice by ZOWIE, the eSports brand by BenQ. This announcement will see the release of six new mice by BenQ ZOWIE, based on the shape of the popular FK and ZA series of E-Sports mice.

The announcement of the ZA White and FK White follows the release of the EC White series earlier in the year, and comes after players asked for the same glossy mouse feeling on their preferred series of ZOWIE mice.

The ZA Series is our series of ambidextrous mice for gamers that prefer the comfort of a high-profile mouse, or better known as additional palm support on the base of the mouse. The ZA Series is made up of three specific models, in order from smallest to largest.

The FK Series is our series of ambidextrous mice for gamers that prefer a low-profile design of a mouse, and emphasizes comfort for gamers who prefer not to have their palm obstructed by the base of the mouse. The FK series is also made up of three specific models, from smallest to largest;

Each series of ZOWIE mice are designed to the same technical specification, with the important difference between ZOWIE mice being the size and shape of each mouse. The shapes of the new White ZOWIE series are exact equivalents in shape to the traditional black ZOWIE mice that are available for demo at selected resellers.